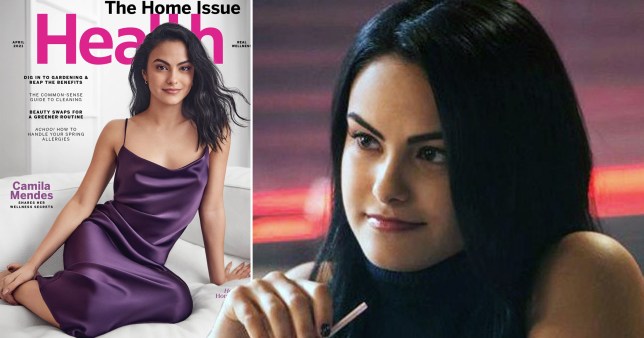 Riverdale star Camila Mendes has opened up about suffering from panic attacks for the first time while filming for the show’s fifth season.

Season five of Riverdale landed on Netflix last month, with the cast filming for the new series amid the coronavirus pandemic.

Production was given the green light to go ahead in Vancouver, which had closed its border as a result of Covid-19, and Camila has now revealed that being away from home led to her having panic attacks.

Speaking to Health for its April issue, she explained: ‘When we first started shooting season five, I started having panic attacks, which was strange for me.

‘I think it was because I was in Vancouver and borders were closed—no one could visit us. You start to miss your home and your life, and you don’t have your friends or community with you.’ 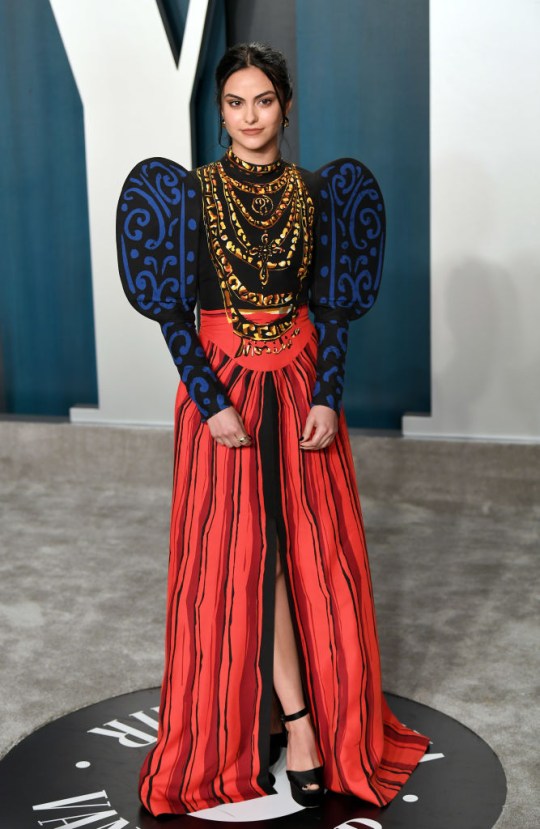 Camila said being out of reach of home while filming unsettled her (Picture: Getty)

In a bid to settle her panic attacks, Camila relied on taking baths to switch off and would ‘take a break from technology’ by putting her phone away.

‘I never did that before the pandemic, and now I love that I’ve learned to do that for myself,’ she added.

Touching on her mental health and how she chooses to practice self-care, Camila revealed she sees a therapist once a week and daily writes in a gratitude journal, after being inspired to do so by one of her co-stars. 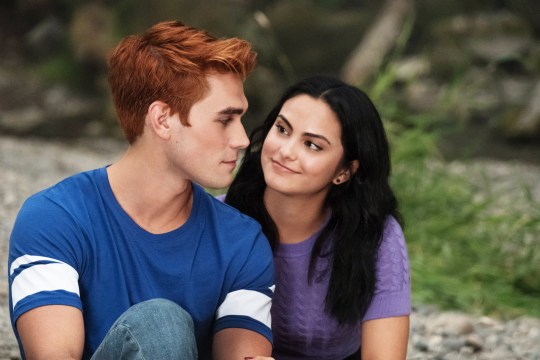 Riverdale was forced to shut down production on season four when coronavirus first hit (Picture: CW) 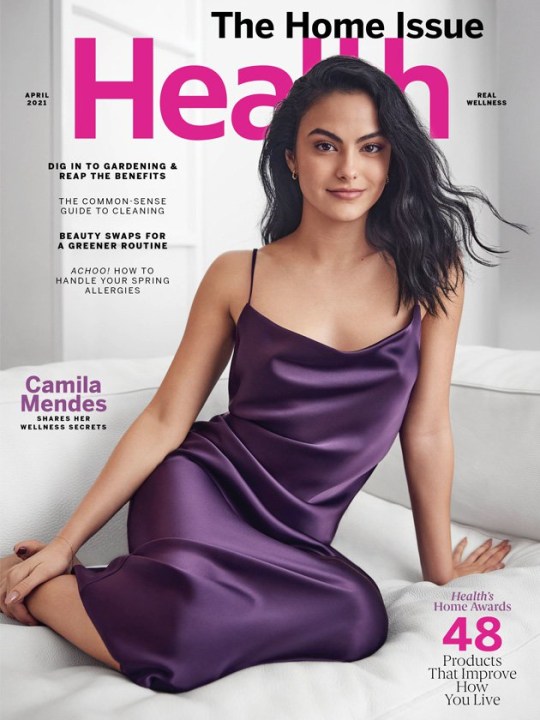 Camila opened up in a new shoot with Health for its April issue on sale March 12 (Picture: Health/NINO MUÑOZ)

Without revealing who, Camila said: ‘You write a few brief things each day that you’re grateful for. I never thought I’d be one of those people, but I love it…

‘It’s great because you’re still checking in with yourself and you feel good because you’ve done something for yourself.’

Reflecting on lockdown and how her life has slowed down because of it, Camila added that the pandemic has given her a change to ‘reevaluate her priorities’ and helped her learn how to enjoy spending time by herself.

She had been filming for season four of Riverdale when the coronavirus lockdown first came into place a year ago and filming for the show was suspended, as the film and TV industry was thrown into chaos.

It led to the series being cut short, with the final three episodes from season four being filmed once the cast were allowed back onto set.

They make up the first three episodes of season five, meaning Riverdale fans finally get to see Archie, Ronnie, Betty and Jughead go to prom and graduate, before the series jumps forward seven years into the future.

It sees the gang reuniting after going their separate ways for college and returning to Riverdale to find that it’s not quite the same home they left behind.

Riverdale is available to stream via Netflix with new episodes dropping weekly.

The Queen’s Gambit to become stage musical after Netflix success