The fifth season of Rick And Morty will hit screens this June.

The Emmy-winning animated comedy returns to Cartoon Network’s Adult Swim in the US from June 20, with as-yet-unconfirmed UK air dates to follow the same month on E4.

To commemorate the show’s return, Adult Swim has designated June 20 as “Rick And Morty Day” – an event that is to be celebrated globally.

As Deadline reports, on that day fans will be treated to “a megadose of access and content of all things Rick and Morty” including behind-the-scenes footage, sneak peaks and some special surprises that will be broadcast and shared via social media. 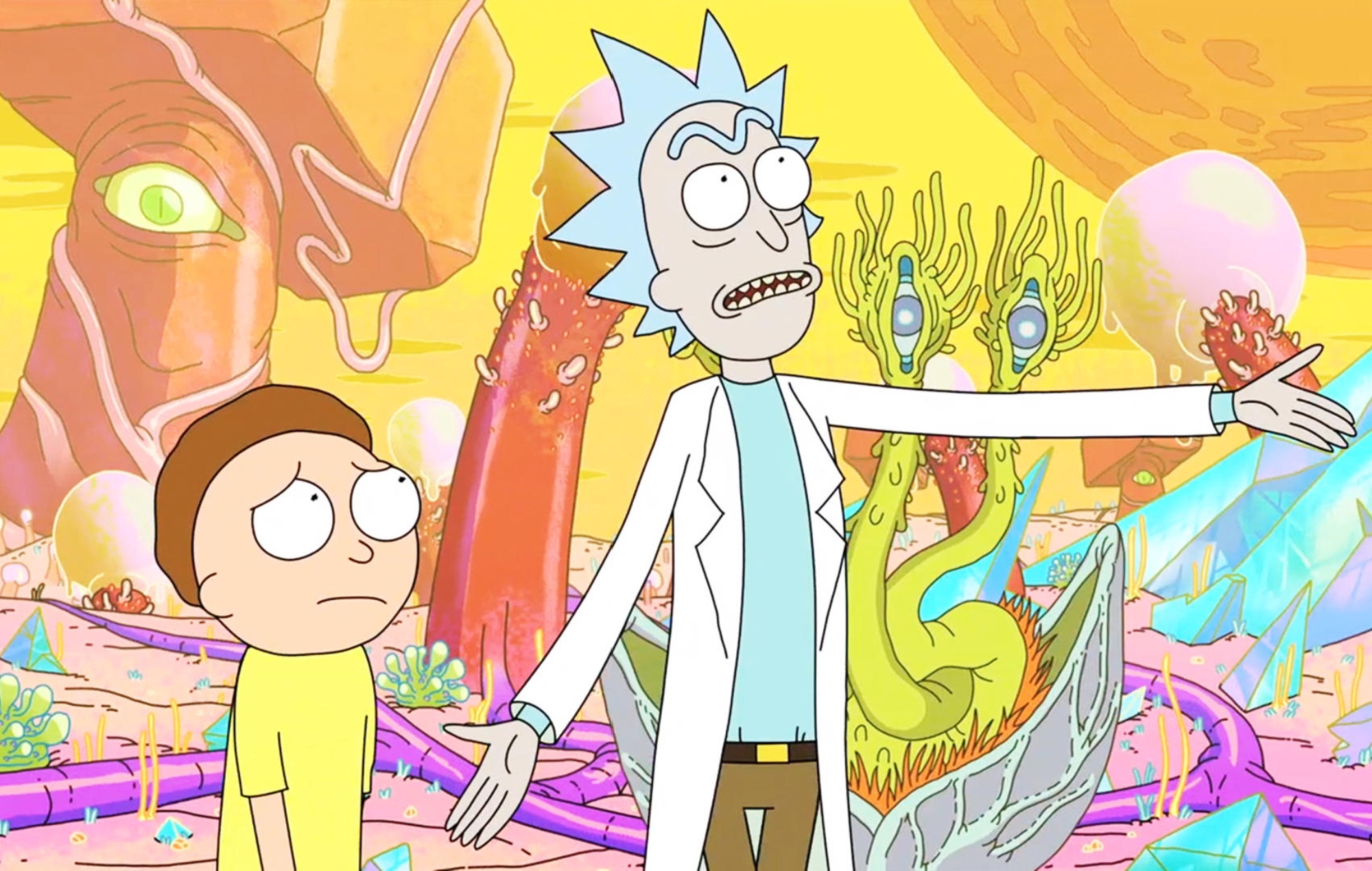 During the coronavirus pandemic, two special anime episodes of Rick And Morty aired, which were authorised by and attached to Adult Swim. Last March, Adult Swim shared a five-minute Rick And Morty short called Samurai & Shogun, created by Japanese studio Deen Digital, and it was followed up last August by another episode, this one called Rick and Morty vs. Genocider.

The first short from back in March took place in an alternate dimension, seeing samurai Rick fighting off a hoard of ninja Ricks. Rick WTM-72 confronts by the group as he tries to move Shogun Morty, slicing some of them to pieces before the rest manage to trap him in a hallucinogenic state.

In other news, Rick And Morty writer Alex Rubens confirmed recently that work has begun on season seven – before season five and six have even aired.

No season five premiere date has been set for the UK. Viewers in the US can catch up with seasons one-four on HBO Max, while UK viewers can head over to Channel 4‘s All4 VOD service.

LoneLady shares funky new electro track, ‘(There Is) No Logic’