The currently untitled show will take place in mythical ancient Greece, focusing on a family of humans, gods and monsters trying to run one of the world’s first cities.

Harmon signed a direct animation deal with Fox Entertainment in 2020, and this series will be the first product of the deal.

“Leave it to Dan Harmon to turn the mythos of early Greek civilization into remarkably sharp commentary on today’s politics, celebrity, and pop culture,” Michael Thorn, president of entertainment at Fox, said in a statement obtained by IndieWire.

He continued: “This project is an incredibly irreverent family comedy as told by one of the town’s most inventive storytellers.

“We are proud to be partnered with Dan on this series, which strengthens our hold on the animation space and, as we continue to build Fox Entertainment, marks an important first step for us with our first fully owned scripted property.”

Voice casting for the show is currently in progress – stay tuned for announcements. A release date is yet to be confirmed.

Dan Harmon did confirm last year that the Rick and Morty team had begun work on the show’s seventh season.

“I think we’re working on season seven right now, I can’t even keep track,” he said. “I wouldn’t know if I were spoiling season five or season six.”

Harmon also said in 2020 that the show was “more on schedule than we’ve ever been” due to the impact of the coronavirus pandemic. 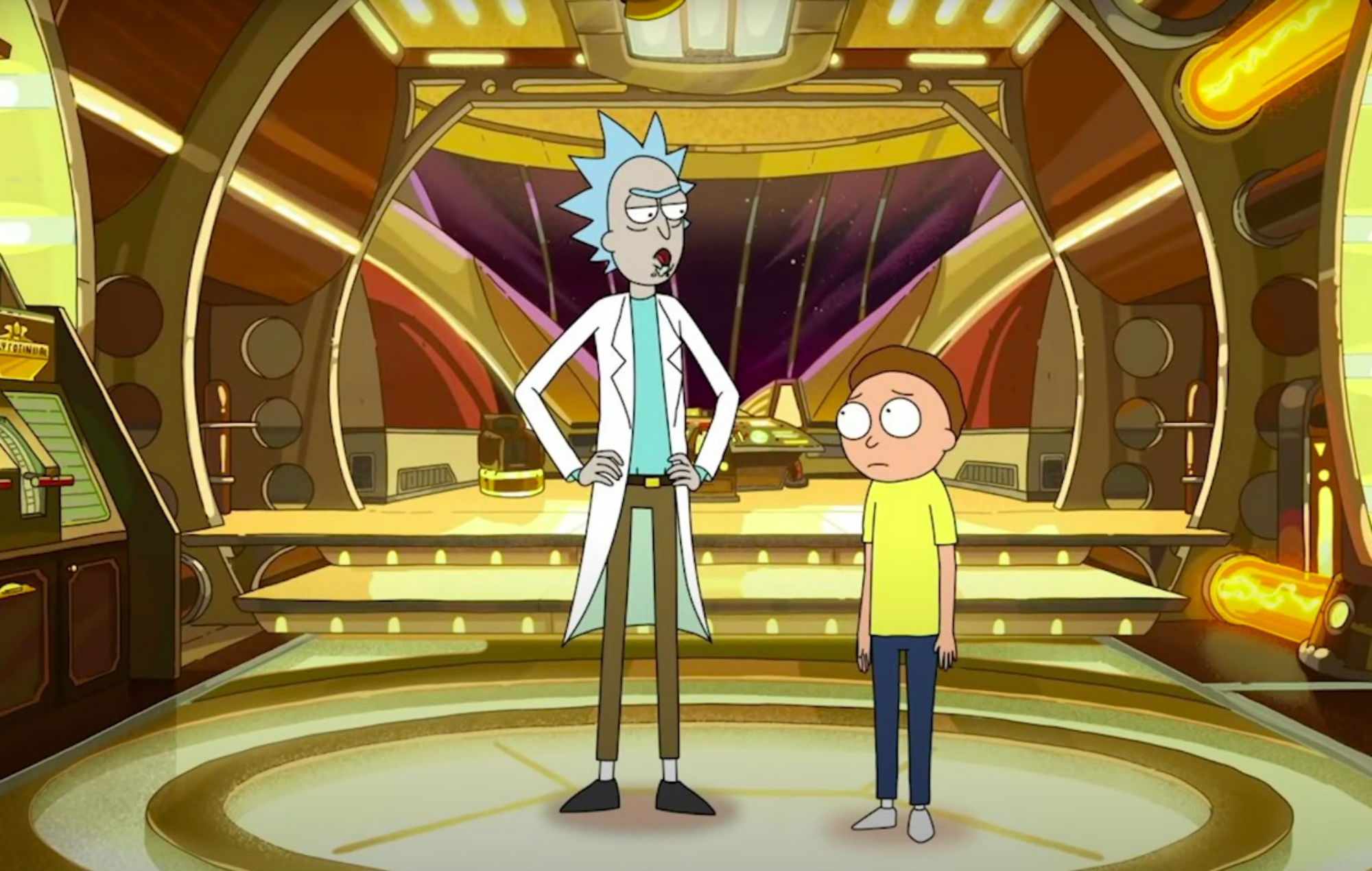 “It kind of makes you have to focus on the whole process when you don’t have this office environment anymore,” he said.

“Everyone has to run this bee colony remotely, so the honey just gets made more consistently. It’s working for us.”