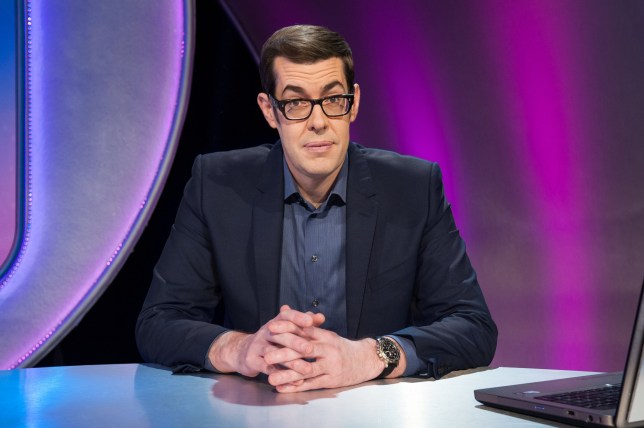 Richard Osman has revealed he didn’t get a pay cheque for the first four seasons of BBC quiz show Pointless.

Launching in 2009, the 51-year-old helmed Pointless up until earlier this year, when he announced his departure to concentrate on his writing career.

While the show is still going strong after 13 years on our screens, Richard said it didn’t become a ‘hit’ until the fourth season.

As a result of that, and being the creative director of the production company, Endemol Shine, that made it, Richard explained he didn’t feel it was ‘appropriate’ to accept a salary.

He said: ‘I didn’t get paid for the first four series or so of Pointless because I was the creative director of the company and I did feel like it wasn’t appropriate.’

‘Until series four we didn’t have a hit and I was still doing my job. To me [hosting the show] was a fun hobby.’ 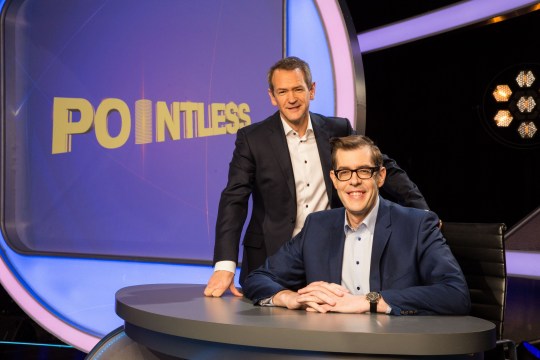 Richard and Alexander were an iconic double act (Picture: BBC/Remarkable)

Richard continued in an interview with the Irish Mirror: ‘But from the second series, me and Xander [Armstrong] were able to talk a bit more and the ratings started picking up. There was something about that relationship, the casualness and gentleness of it, that I think people liked.’

The first episode of Pointless without Richard hosting aired this week, with Alexander confessing he felt ‘naughty.’ 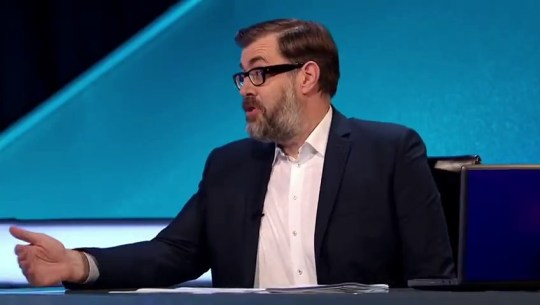 Richard was on the show for more than a decade ever (Picture: BBC)

The former TV executive is being replaced by a series of celebrity stars including Alex Brooker, Lauren Laverne, Stephen Mangan, Konnie Huq, and Ed Gamble.

Coronation Street star Sally Lindsay was the first host to step into Richard’s shoes, with her predecessor commenting on Twitter: ‘So excited about watching this at 5.15. The first time I’ve ever been able to watch #Pointless and actually play along without knowing the answers already. Good luck to the first of the ace new co-hosts @sally_lindsay!’

Metro.co.uk has contacted the BBC and Endemol Shine for comment.

Pointless continues Monday at 5:15pm on BBC One.