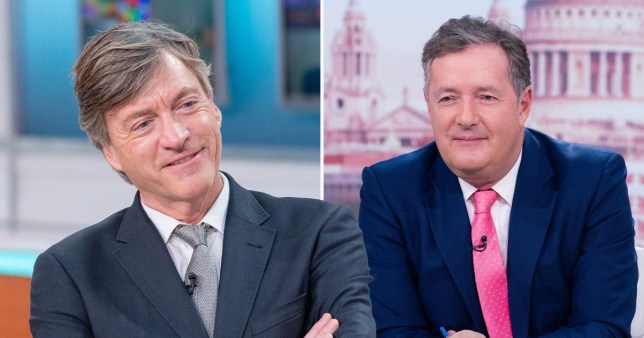 Will Richard take over from Piers on GMB? (Picture: Rex)

Richard Madeley is reportedly set to take over hosting duties on Good Morning Britain in June – with a view to becoming a permanent replacement for Piers Morgan.

The former This Morning host, 64, is said to be joining the ITV morning show for a month as the latest star to fill in Piers’ seat following his quick departure.

Piers left the series over an argument about Meghan Markle in March, refusing to apologise for his comments surrounding the Duchess’s interview with Oprah Winfrey.

Now it’s been claimed that bosses’ attentions have turned to Madeley, who has previously filled in for Piers on the show and has proven a hit with viewers.

‘Piers is nigh-on impossible to replace and GMB execs accept this, but Richard has his own inimitable style,’ a source told The Sun.

‘Like Piers, he’s a trained journalist who knows how to press guests and get a decent ‘line’ from interviewees. 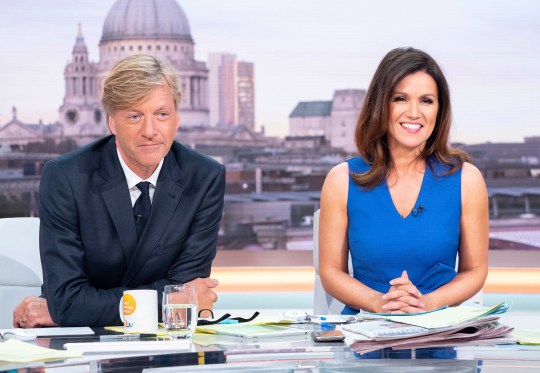 The presenter has previously hosted the show in Pier’s absence (Picture: Rex)

‘He shoots from the hip, says what he thinks, and is a genuinely brilliant, likeable chap off air – so it’s very much a “watch this space”.’

The reports say that he will host throughout June, with an option to extend his stay if he proves successful.

Richard spoke about his potential new job to Metro earlier this week, and told us: ‘If the phone went and they said, “Would you come in and talk?” of course I would talk to them. 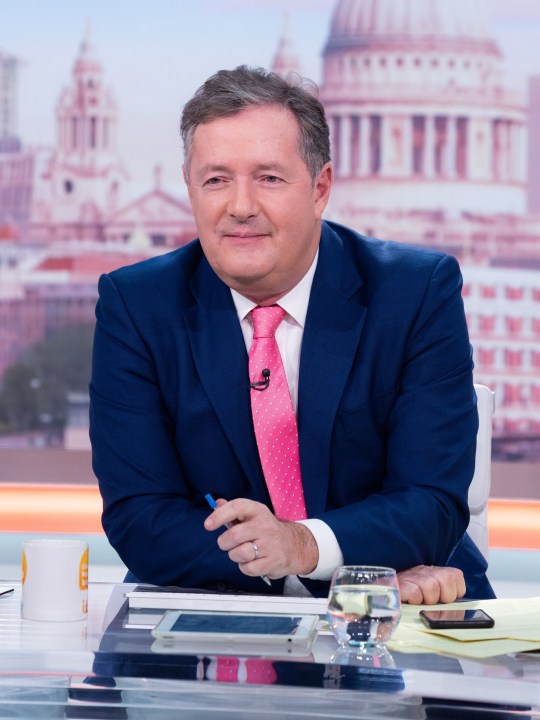 ‘It would be bonkers not to. But I very much like sitting in for people. I have all the fun and very little of the responsibility or flak.’

The star previously hosted This Morning alongside wife Judy Finnigan, becoming household names thanks to their time on the show from 1998 to 2001.

They have since returned to the shows as one-off presenters, and Richard also competed in the second series of The Circle, pretending to be a young woman called Judy.