REAL Housewives Of Salt Lake City cameras were filming when star Jen Shah was cuffed and arrested while getting ready for a Bravo cast trip, an eyewitness told The Sun.

On Tuesday, the 47-year-old was charged with conspiracy to commit wire fraud in a “telemarketing scheme” and is facing 30 YEARS in prison. 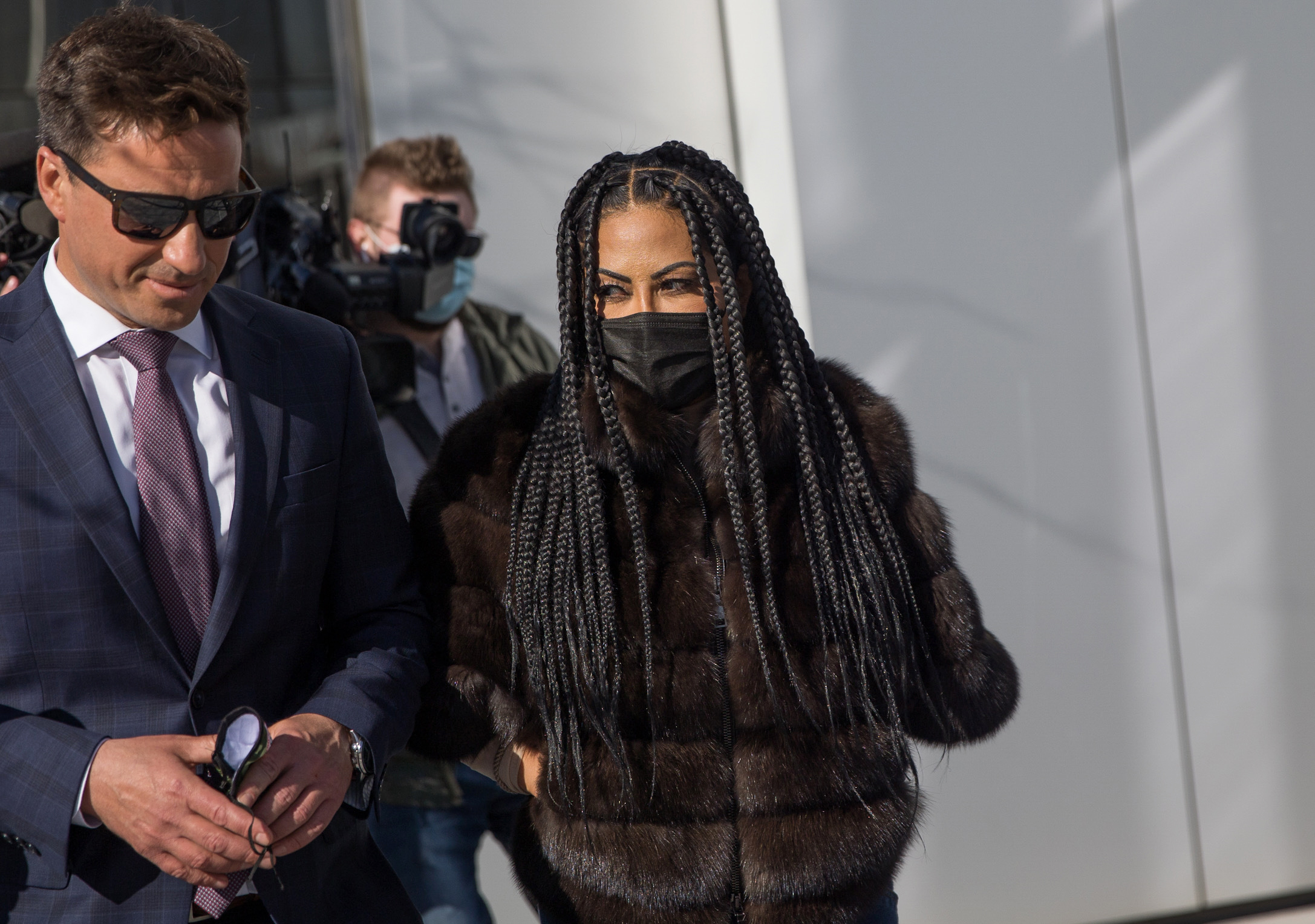 Bravo cameras were filming as Jen Shah was arrested on TuesdayCredit: AP 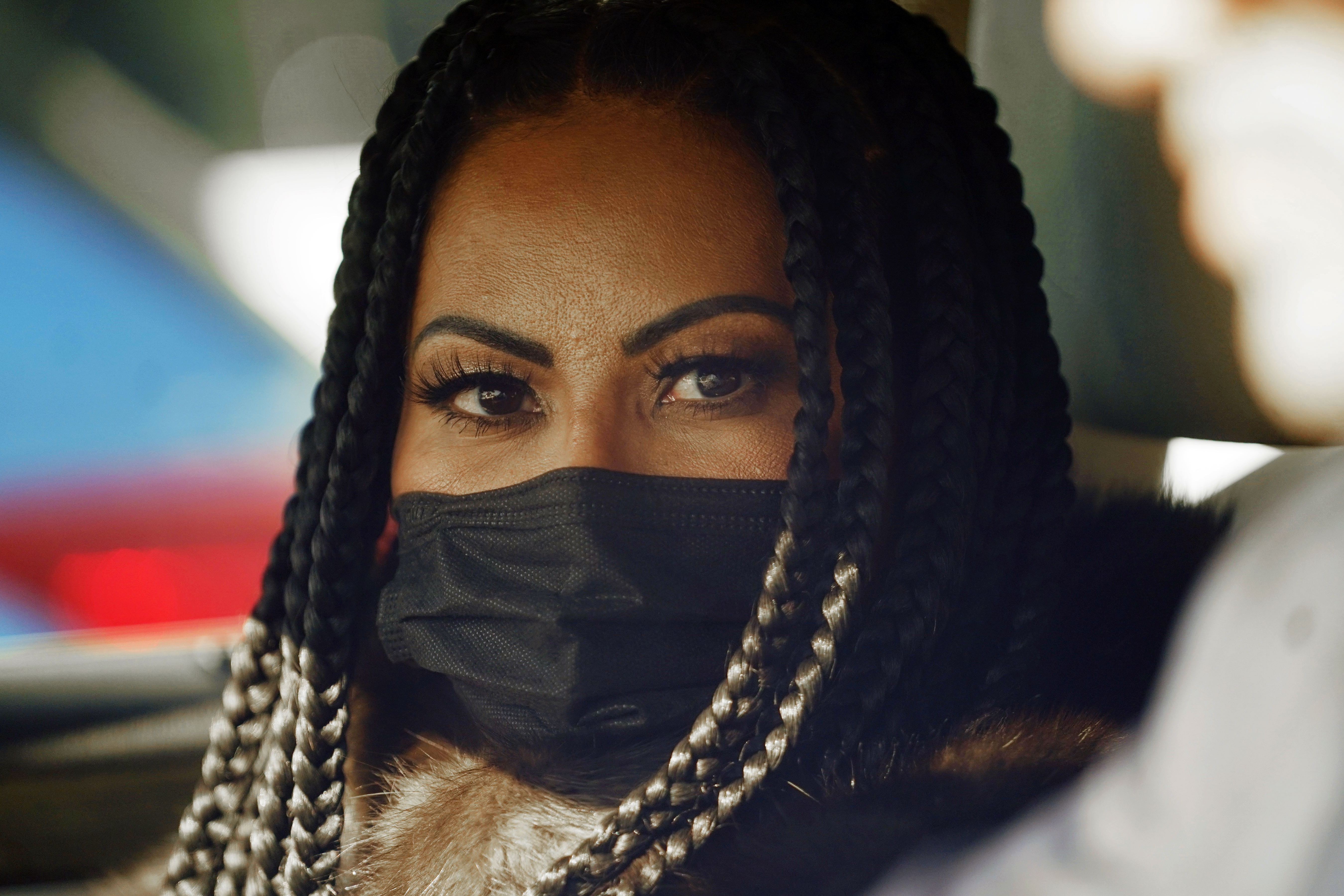 The Bravo star left a federal courthouse in Salt Lake City, Utah after her arrestCredit: AP

According to a source close to the reality star, Jen was arrested as the cast was filming RHOSLC on Tuesday.

The insider claimed: “Cameras were rolling but it was so chaotic I’m not sure exactly what was captured.

“They definitely got some footage but the producers would need to answer what exactly they were able to get.”

“Everyone was getting ready for a group trip to Colorado,” the insider spilled exclusively to The Sun.

The informant continued: “Jen was so excited, of course she wanted to go full glam so she went and got braids done specifically for the trip. 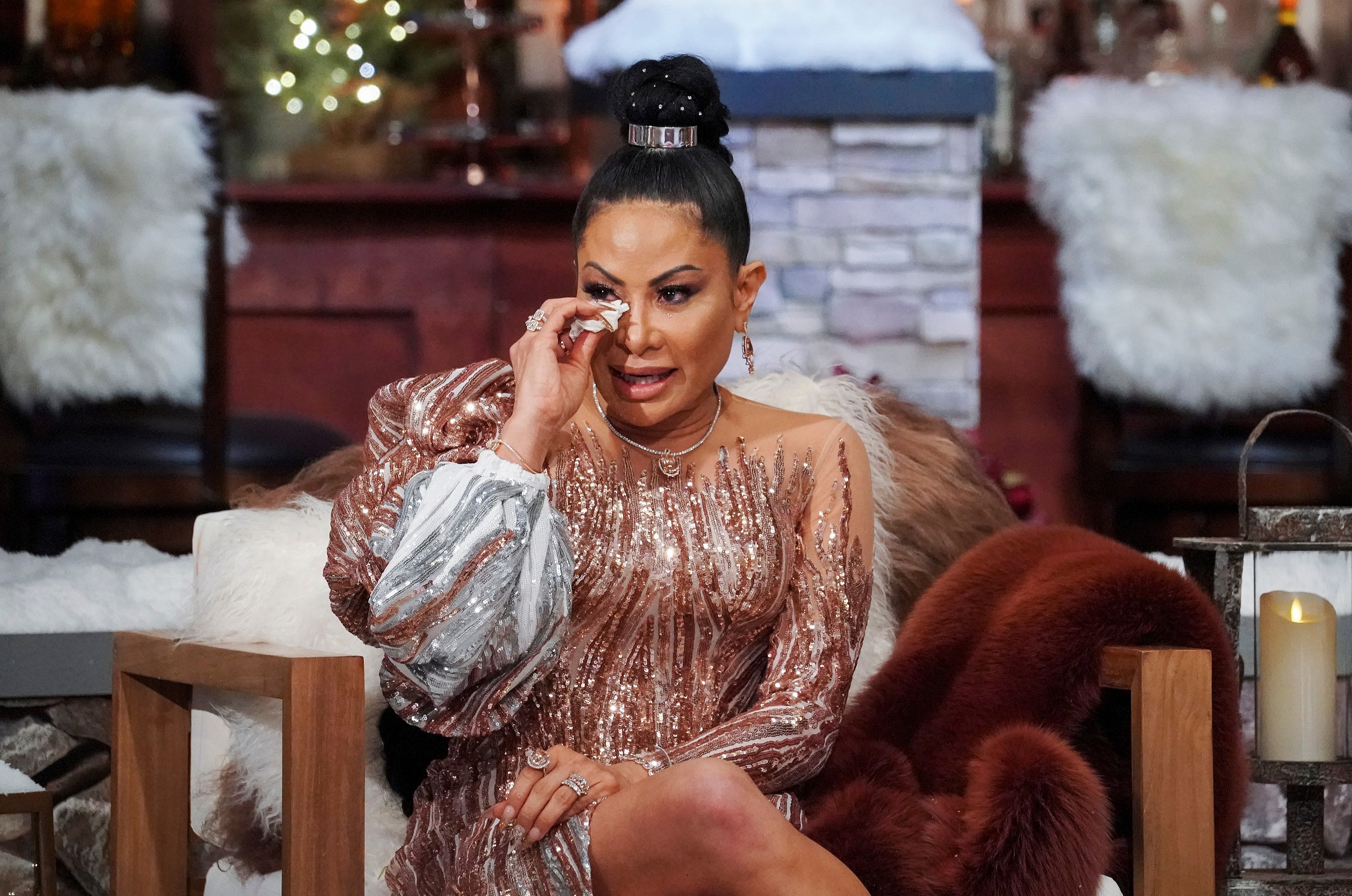 The reality star was allegedly ‘panicked and mortified’ during her chaotic arrestCredit: Getty Images – Getty 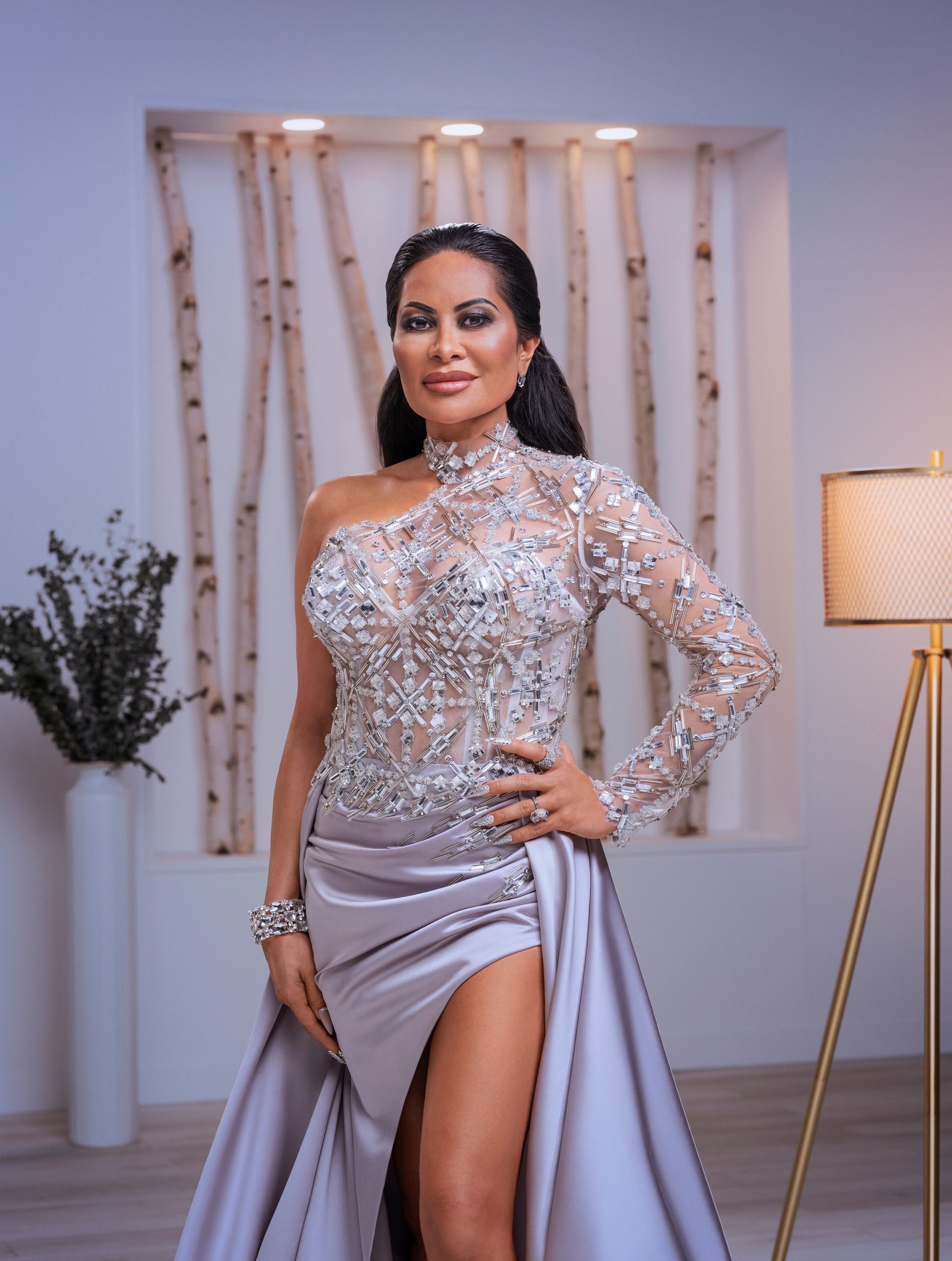 Jen has been flaunting her wealth on RHOSLC during its first season this yearCredit: Getty Images – Getty 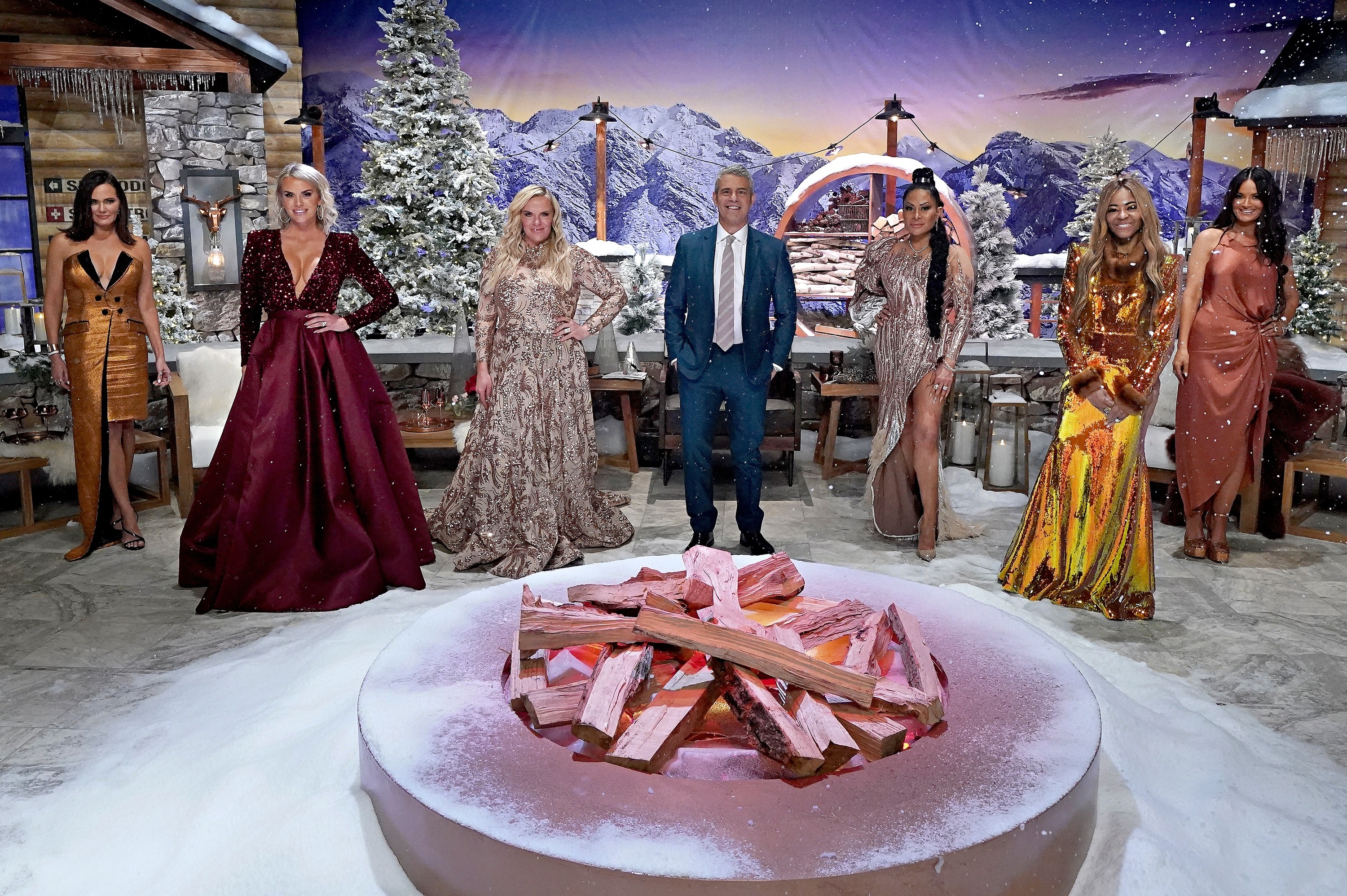 Just one hour before her arrest, Jen was getting ready to leave on a cast trip to ColoradoCredit: Getty Images – Getty

“Literally out of nowhere after getting a phone call, she seemed panicked and had to leave due to what she said was an urgent emergency with her husband Sharrieff.

“Maybe a few minutes later, cops came in looking for Jen but she was gone. They said they were federal law enforcement.”

The source claimed when officials found Jen, she was “arrested on the spot” and appeared to be “devastated and mortified.” 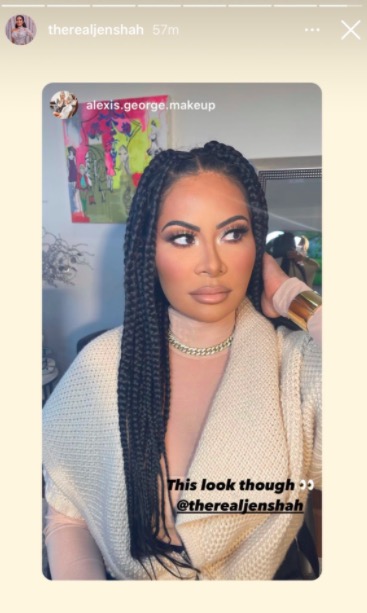 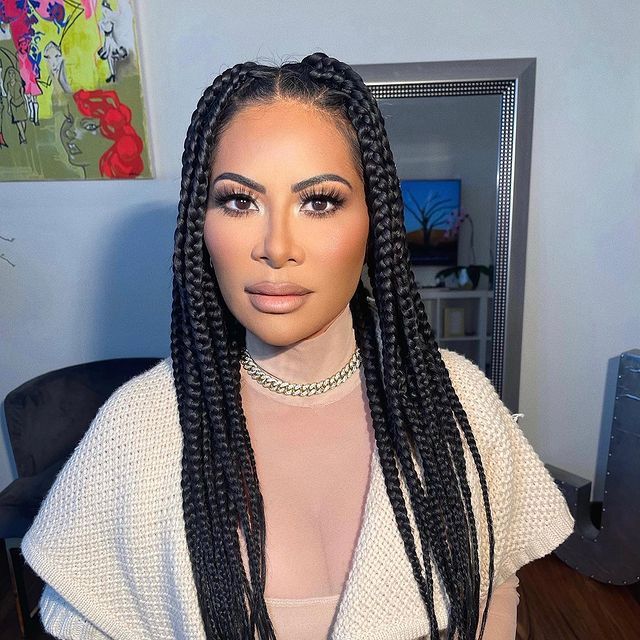 The Bravo star debuted a new hairdo as she was arrestedCredit: Instagram/alexis.george.makeup

One hour before her arrest, Jen reposted a picture of her new hair she had just gotten done.

The reality star donned long braids that are parted down the middle.

Jen and her assistant, Stuart Smith, were arrested in Salt Lake City, Utah, on Tuesday morning and will face a federal judge this afternoon.

In the press release, Manhattan U.S. Attorney Audrey Strauss said: “Jennifer Shah, who portrays herself as a wealthy and successful business person on ‘reality’ television, and Stuart Smith, who is portrayed as Shah’s ‘first assistant,’ allegedly generated and sold ‘lead lists’ of innocent individuals for other members of their scheme to repeatedly scam.

“In actual reality and as alleged, the so-called business opportunities pushed on the victims by Shah, Smith, and their co-conspirators were just fraudulent schemes, motivated by greed, to steal victims’ money.

“Now, these defendants face time in prison for their alleged crimes.”

According to the press release, Jen and Stuart, along with others, carried out a telemarketing scheme that defrauded hundreds of victims, many of whom were over the age of 55, by selling them “business services.”

In the indictment obtained by The Sun, the participants had a “Business Opportunity Scheme” where they “sold alleged services” to help make the alleged victim’s companies more efficient or profitable.

According to court papers, this included “tax preparations or website design services.”

The victims were “elderly and did not own a computer.”

Participants of the scheme also provided information on “coaching sessions,” though the court documents claimed that “at no point did the defendants intend that the victims would actually earn any of the promised return on their intended investment.”

Jennifer and Stuart made efforts to conceal their roles in the Business Opportunity Scheme.

In one example, they used encrypted messaging apps to communicate with others involved in this scheme.

The court papers ordered Jennifer and Stuart to “forfeit to the Unite States any and all property, real and personal, involved in said offense or any property traceable to such property.”

Who was G. Gordon Liddy and how did he die?