REAL Housewives Of Orange County’s Kelly Dodd slammed Heather Dubrow as a “pretentious b***h” and urged her to “lawyer up and sue” over claims about contracting Covid.

The reality star was let go by Bravo in June while it was also revealed that her nemesis, Heather, would return to the show next season after quitting in 2017 during the start of their feud. 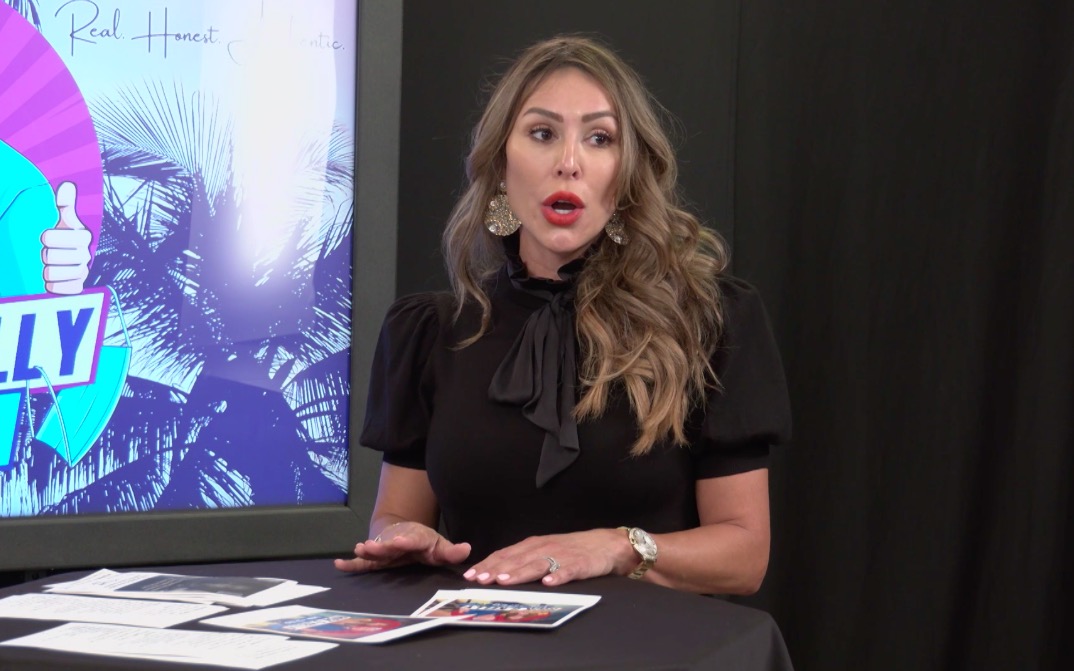 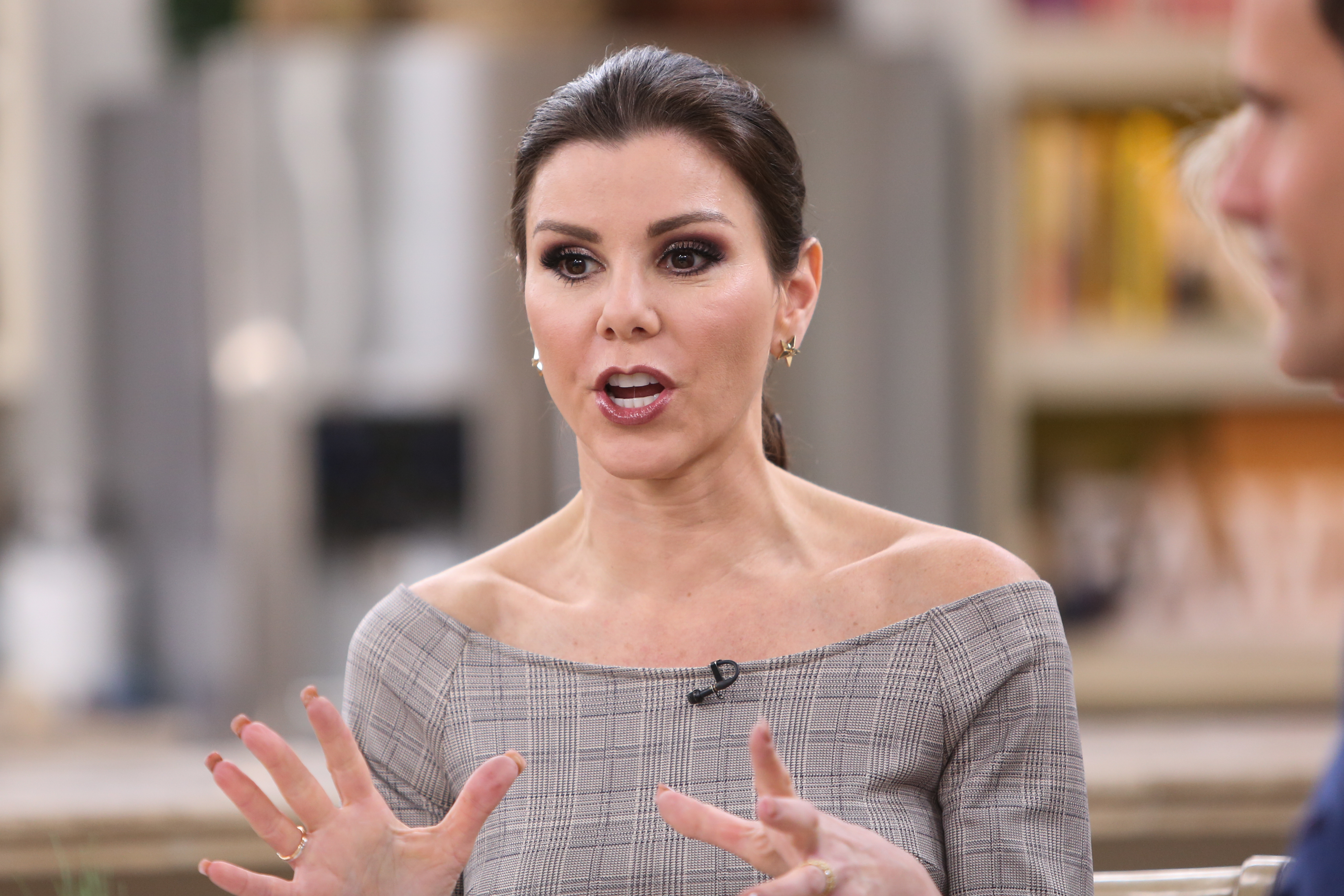 The reality star urged Heather Dubrow to ‘lawyer up and sue me’ over recent Covid claimsCredit: Getty

Following the firing, Kelly, 45, went on to start a Patreon podcast titled UNMASKED with her husband, Rick Leventhal.

In an exclusive teaser clip obtained by The Sun, Rick asked his new bride what she would say to Heather, 52, if given the chance.

“Go f**k yourself,” she confidently exclaimed before adding: “Go sue me!”

“Sue me! Lawyer up, clean up my bank account let’s see how that goes for you.

“Pretentious b***h,” she added of their years-long feud which heated up this Summer with claims from Kelly, who was apparently joking, that Heather’s son gave her Covid.

Also in the podcast – which premieres on Wednesday, August, 25 – Kelly made a bombshell allegation that Heather was DEMOTED from RHOC, leading to her departure.

She claimed: “Heather got demoted and her ego got to her. In her statement she does, she says she quit because she didn’t like it because of the climate.

“Well, that’s not true! She got demoted, she didn’t like it, her ego got the best of her.

“Did she quit herself? Yeah. But she got demoted to a friend role.”

The pair have publicly despised one another for years but their feud has come to blows in recent months.

In June, Kelly and Rick got the Covid vaccine and documented their experience on Instagram – where she alleged that she “already has the antibodies.”

“We got Covid on New Year’s. Heather Dubrow’s son gave it to us,” she told her 811K followers.

Less than one month later, Kelly went back on social media and claimed her rival had sent her a legal threat after making the allegation about her son.

The outspoken brunette said: “So I got this letter from an attorney from the Dubrow family reminding me I made a statement that might sound like truth but was in fact a joke.

“And for that, I am offering my severe apologies.”

Kelly continued: “I did get Covid at a party on New Year’s Eve and Heather Dubrow’s son and all his friends were there.

“I had information leading us all to believe we could have got Covid from them because we all, like 24 of us, got Covid that night.

“We obviously have no way of proving or knowing for sure if he and his friends were the sources of our infection and for that, I apologize.

“I’m going on the record right now to be very clear, me and Rick don’t know how we caught the virus and we’re both very very sorry for any trouble we caused the Dubrow family.”

Kelly’s feud with Heather goes back to their explosive altercation in a 2016 episode of the Bravo show after she called their co-star Shannon Beador a “c**t.”

She was let go earlier this year for her controversial comments on the coronavirus pandemic, Black Lives Matter and other social issues. 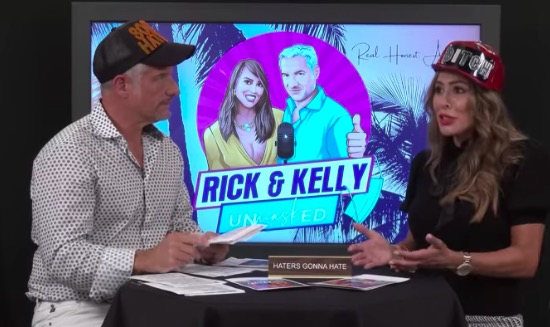 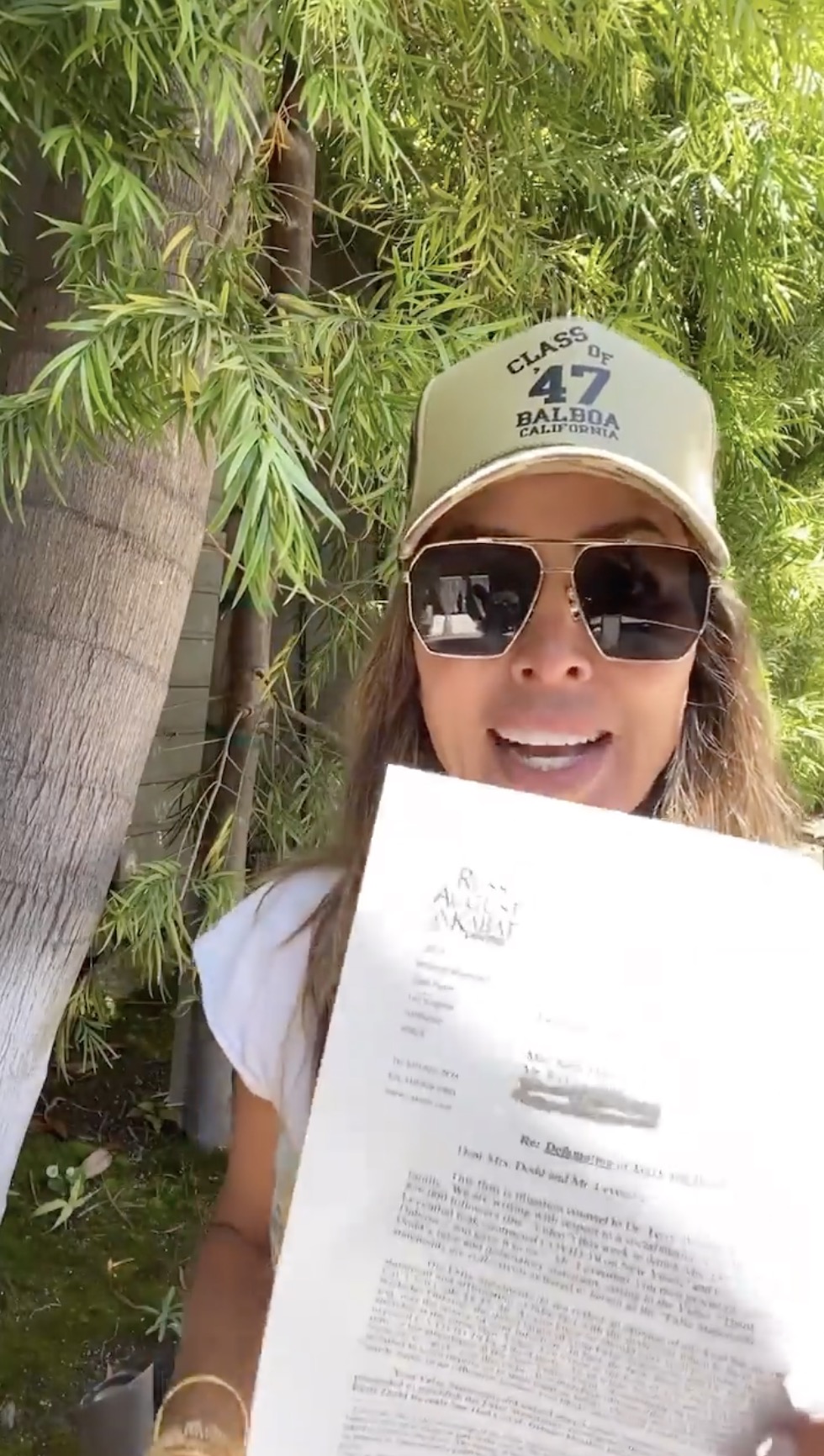 The outspoken reality star showed off a ‘legal threat’ she was sent by Heather DubrowCredit: Instagram 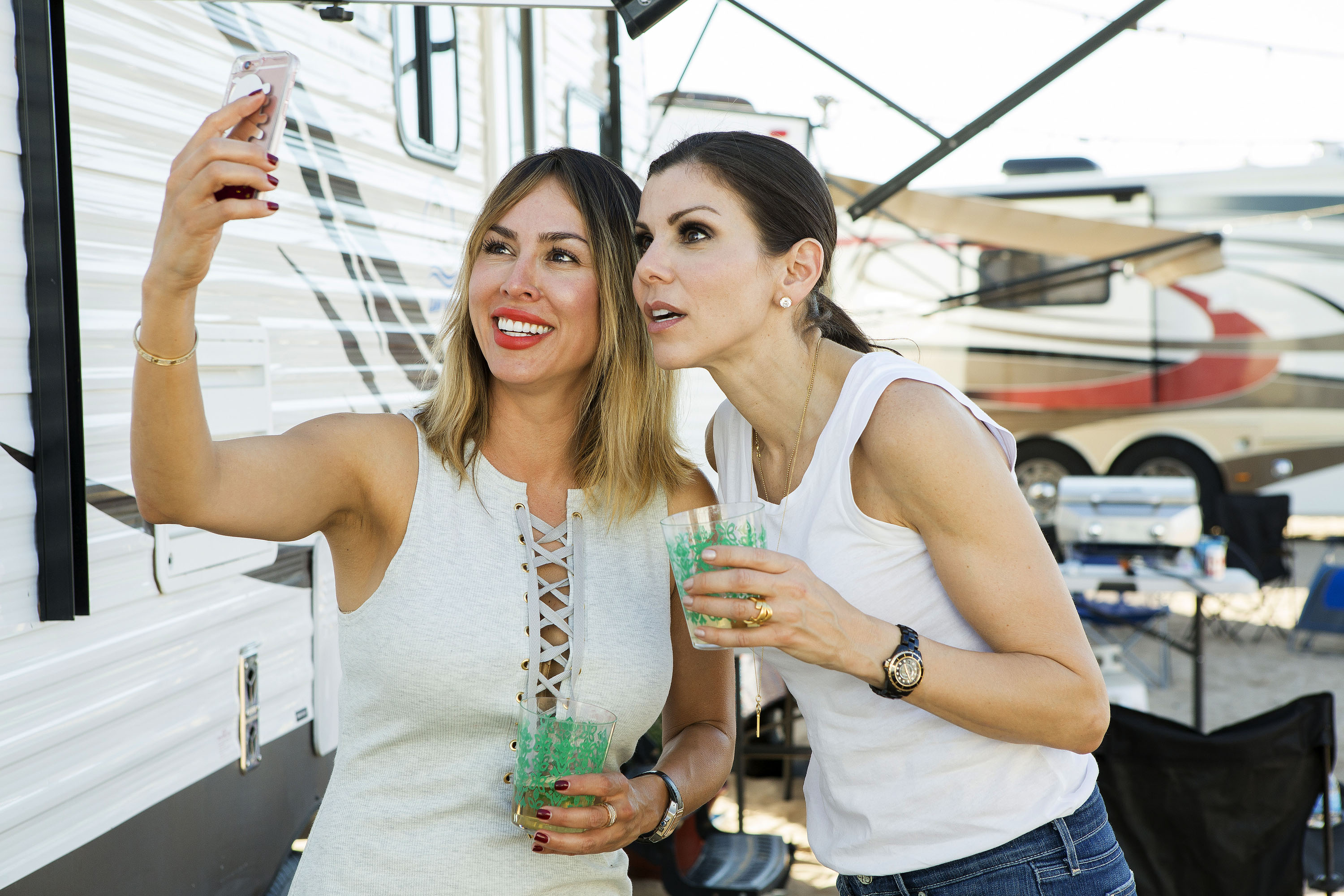 Heather left RHOC in 2017 and the pair have feuded consistently in the years sinceCredit: NBCU Photo Bank/NBCUniversal via