The claim was made in the new book Not All Diamonds and Rosé: The Inside Story of the Real Housewives From the People Who Lived It. 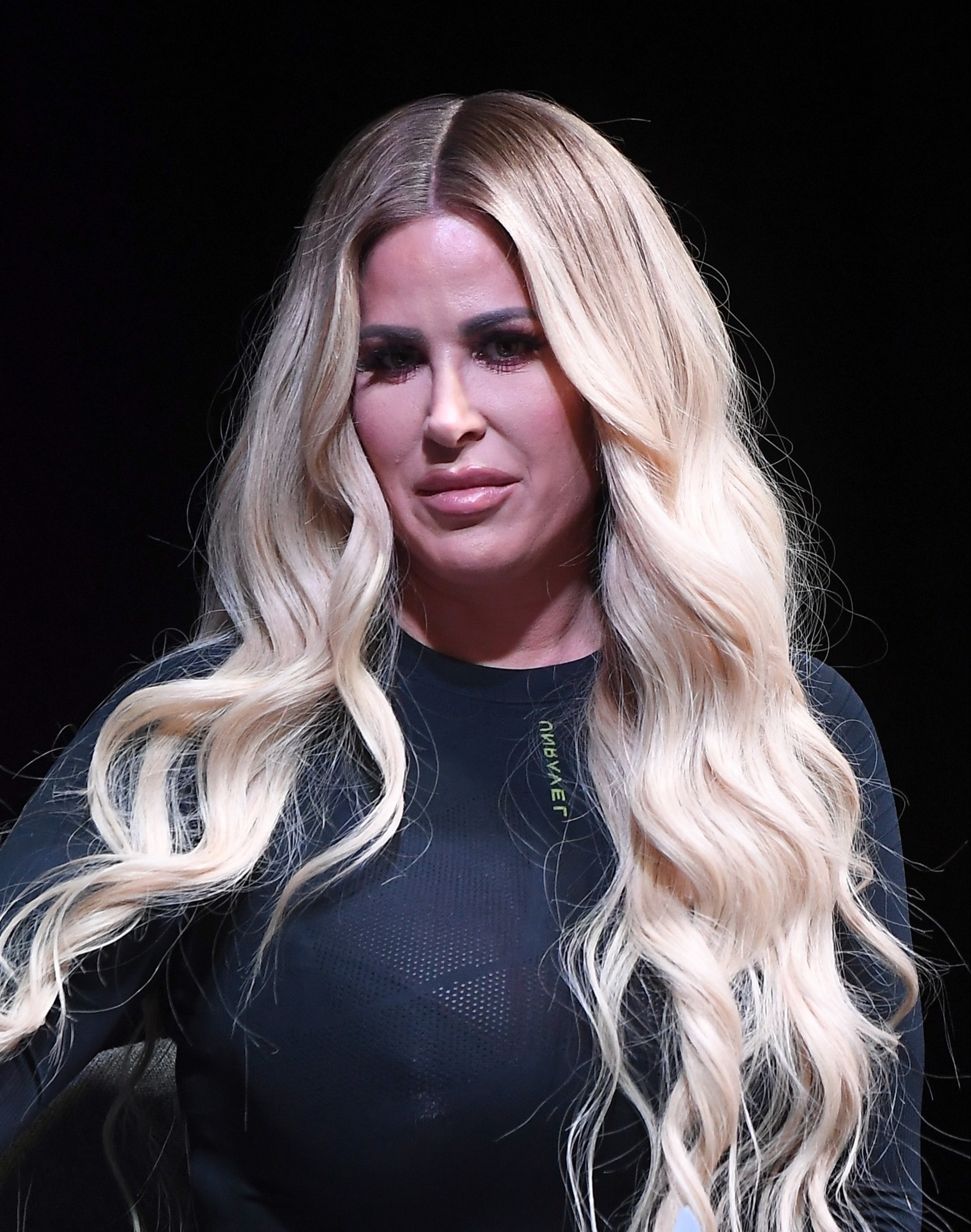 The heated fight was not captured by the show’s camerasCredit: Getty – Contributor

In the new book, it’s revealed that original RHOA star NeNe ,53, and Kim, 43, got into an argument that turned physical during while they filmed Season 2 of the Bravo show.

However, fans never got to see the fight as cameras “missed the whole thing.”

As reported in the book, producer Carlos King said: “The arguments between Kim and NeNe were always next level. All season 2, they went back and forth, fighting and making up.

“Then there was an incident that happened off-camera where NeNe allegedly tried to choke Kim in a Target parking lot.”

Both NeNe and Kim declined to be interviewed for the new book, though fellow RHOA star Shereé Whitfield, 51, said she witnessed the entire incident take place.

She recalled: “They were at Atlantic Station. Kim and NeNe were waiting to film a scene shopping at a boutique.

“But NeNe was upset because Kim had supposedly been talking about her behind her back at the A-List Awards.”

Shereé claimed NeNe approached Kim to confront her, stating: “They started arguing and NeNe went for Kim’s neck and was choking her.

“She lunged at her twice. Kim ended up calling the police but dropped the charges. The cameras were inside the store, so they missed the whole thing.”

NeNe and Kim, who were friendly before they began filming RHOA in 2008, never fully made up following the heated altercation.

The Bravo stars continued their time on the Bravo show as enemies until Kim made her shocking exit in the middle of Season 5.

Shereé said: “As soon as you’re not getting along with NeNe, she has no need for you.

“She throws you out.”

Fellow RHOA star Cynthia Bailey, 54, said NeNe wasn’t fully to blame for the instance, as she said in the book: “Kim can be disrespectful as hell, that’s for sure.

“And we all felt that because she was white, she wasn’t held to the same standards as we were.”

Cynthia also claimed that Kim was known to refuse to film and rebelled against production’s rules, while she also allegedly used her family as an excuse not to work. 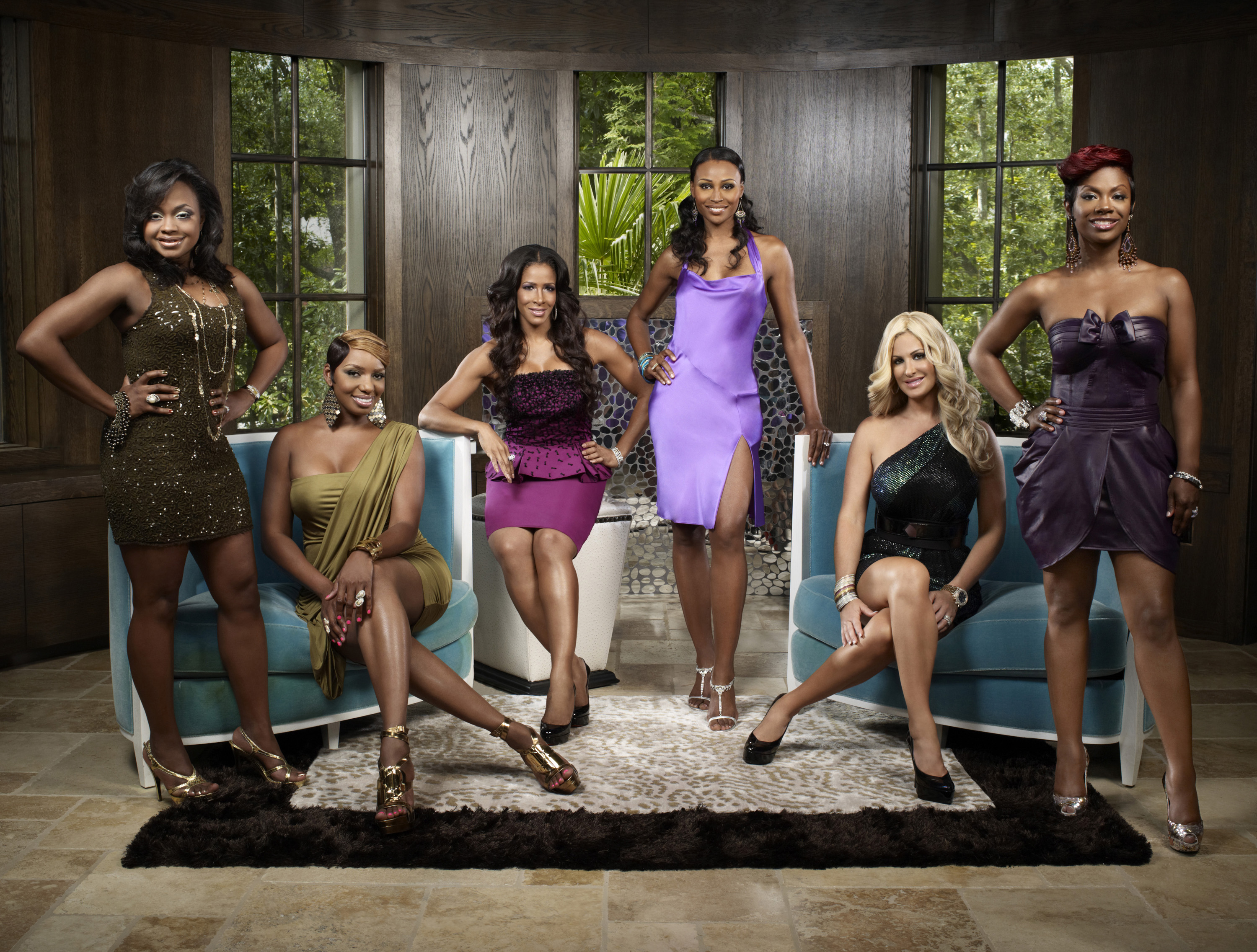 Cynthia and Sheree opened up about the feud in the new booksCredit: NBCU Photo Bank/NBCUniversal via 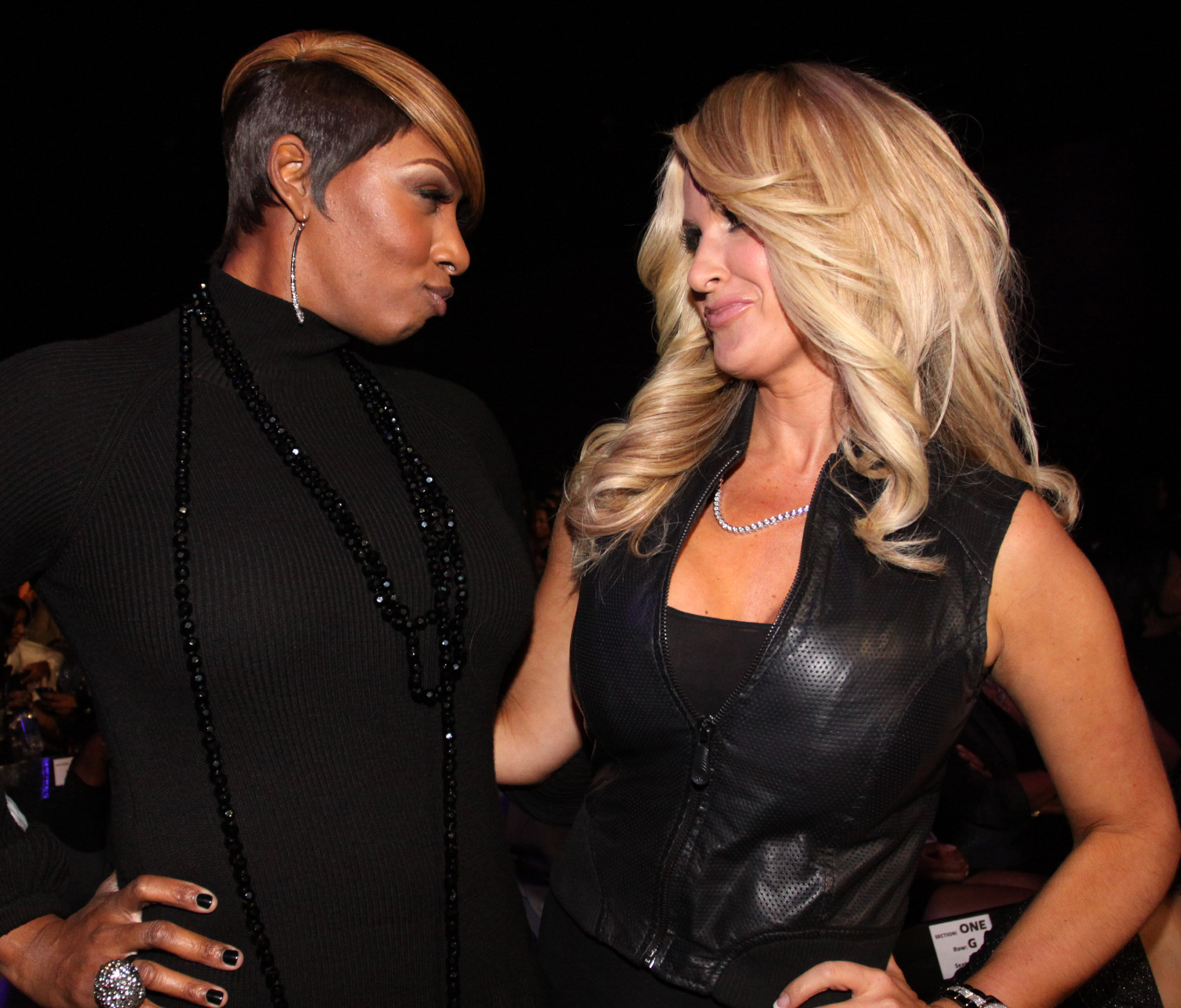 NeNe and Kim feuded for the remainder of Kim’s time on the showCredit: Getty 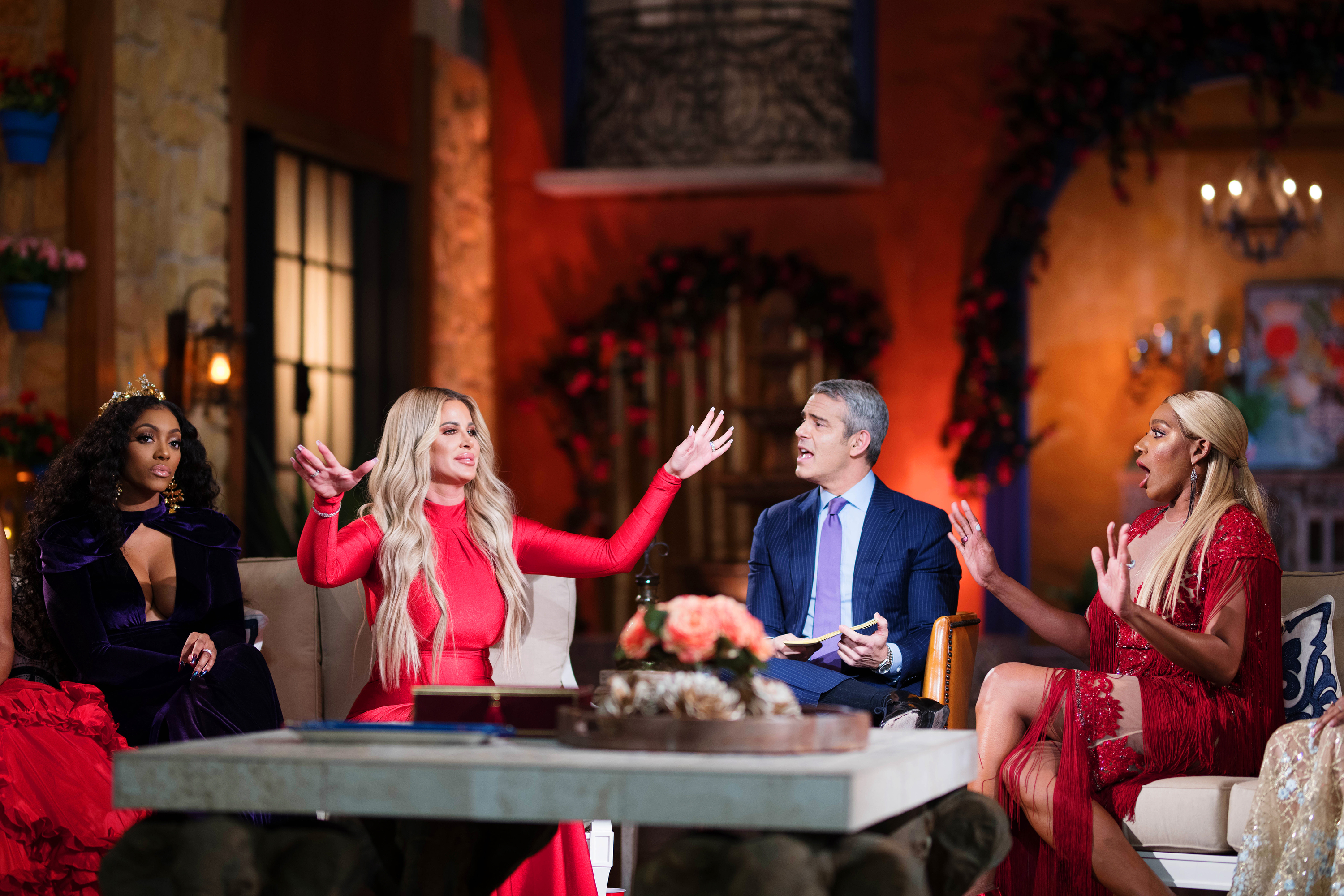