NENE Leakes remembered her late husband Gregg in a touching memorial service alongside friends at her Duluth, Georgia lounge, Linnethia.

The Real Housewives of Atlanta star and her family have honored Gregg after his tragic passing on September 1st.

NeNe held a memorial for Gregg at her nightclubCredit: Instagram 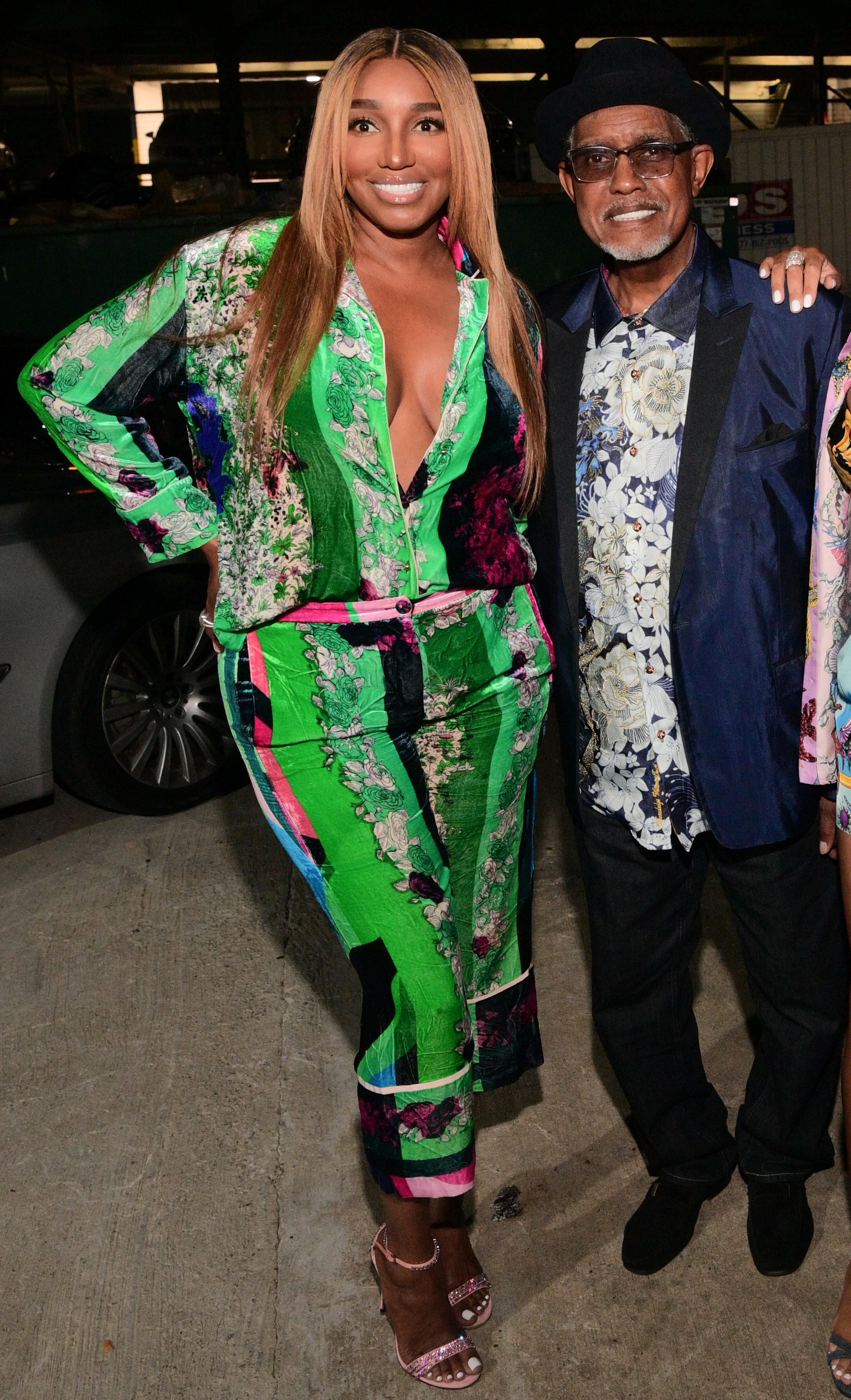 NeNe, 53, joined her co-stars Marlo Hampton and Phaedra Parks for a celebration of her late husband’s life at her Atlanta nightclub on Monday.

The reality star looked cheerful as she posed alongside friends for photos and enjoyed cocktails while remembering her long-time love.

The TV personality and her entourage dressed in all black while singing and dancing to songs in Memorium of Gregg.

Tamar Braxton was also present for the evening as she serenaded the crowd in honor of NeNe’s husband.

The late real estate investor’s photo was displayed on a large screen in the background as shots were passed around to all attendees.

Gregg died of colon cancer on September 1st after being diagnosed in 2018, his family confirmed.

A representative for NeNe told E! News: “Today the Leakes family is in deep pain with a broken heart.

“After a long battle with cancer, Gregg Leakes has passed away peacefully in his home surrounded by all of his children, very close loved ones, and wife NeNe Leakes.

“We ask that you pray for peace and strength over their family & allow them to mourn in private during this very, very difficult time.”

NeNe and Gregg first married in 1997, and share one son together, Brentt, now 22.

However, after nearly two decades their relationship became tumultuous and in 2011 they filed for divorce.

After spending a couple of years apart, Gregg worked to win his wife back, and the duo remarried in June of 2013.

Though the business consultant faced his terrifying 2018 diagnosis of stage 3 cancer, he was declared in remission shortly after.

However, by June of 2021, cancer had returned and had taken a turn for the worst.

Just one day after his passing, Gregg and NeNe’s son Brentt threw a party at the family’s lounge in honor of his father.

The young star documented the event on his Instagram stories, where he told friends: “Come celebrate my dads life tonight. Ima be there and Ima probably cry.”

He also promised to provide Casamigos for those in attendance to remember his late dad.

A clip followed that showed Brentt dancing and singing among friends.

Last Thursday, NeNe finally broke her silence over the loss of her long-time spouse.

The Bravo star shared a sweet video of their final dance together on Instagram.

In the clip, Gregg wore a lime green hat and dress shirt as he swayed with his wife to the music.

NeNe sang the lyrics to Johnny Gill’s song It Would Be You as she lovingly circled around him.

The TV star simply captioned her post with heart emojis.

Before Gregg’s passing, Brentt shared a touching tribute to his late father who struggled against sickness in his final days.

“Spend time with your loved ones every chance you get,” he wrote.

“Time is so F**king valuable dog. I can’t express it. I’m learning the hard way watching my dad fight every day. 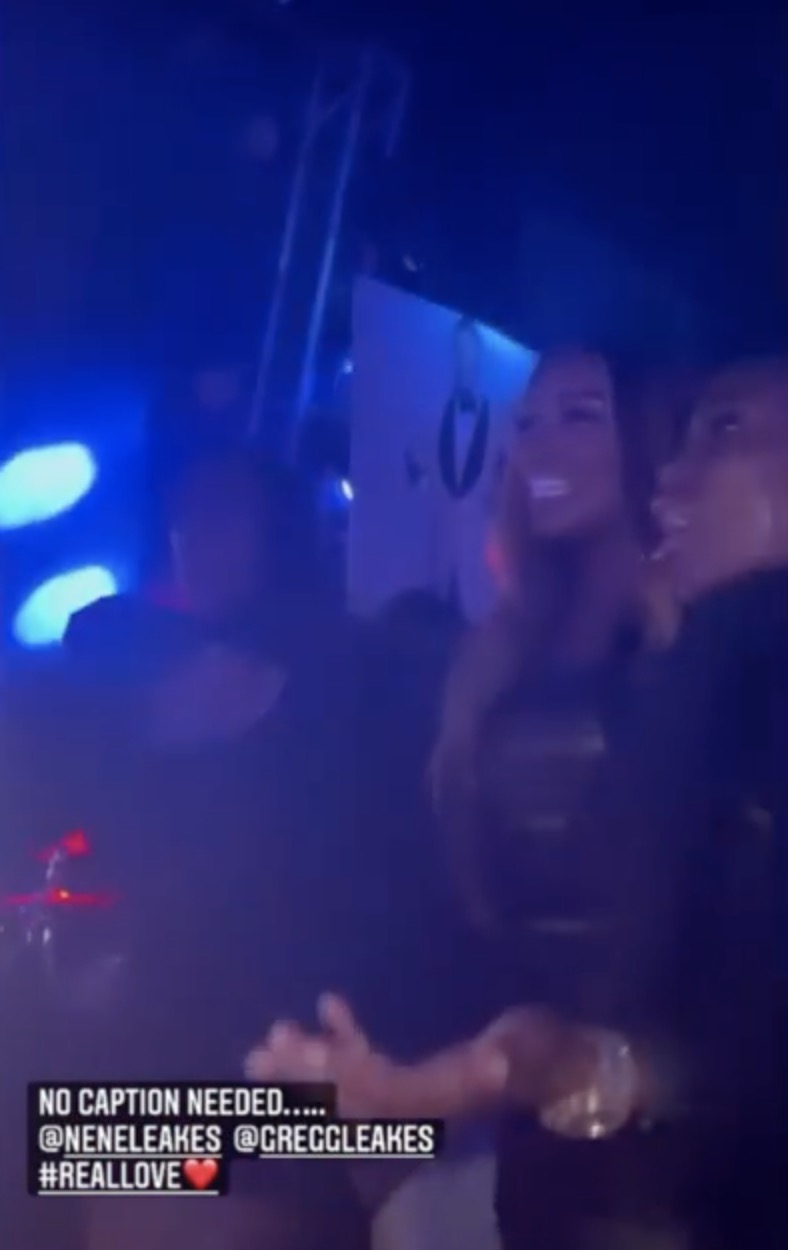 NeNe danced and sang alongside friends in his memoryCredit: Instagram 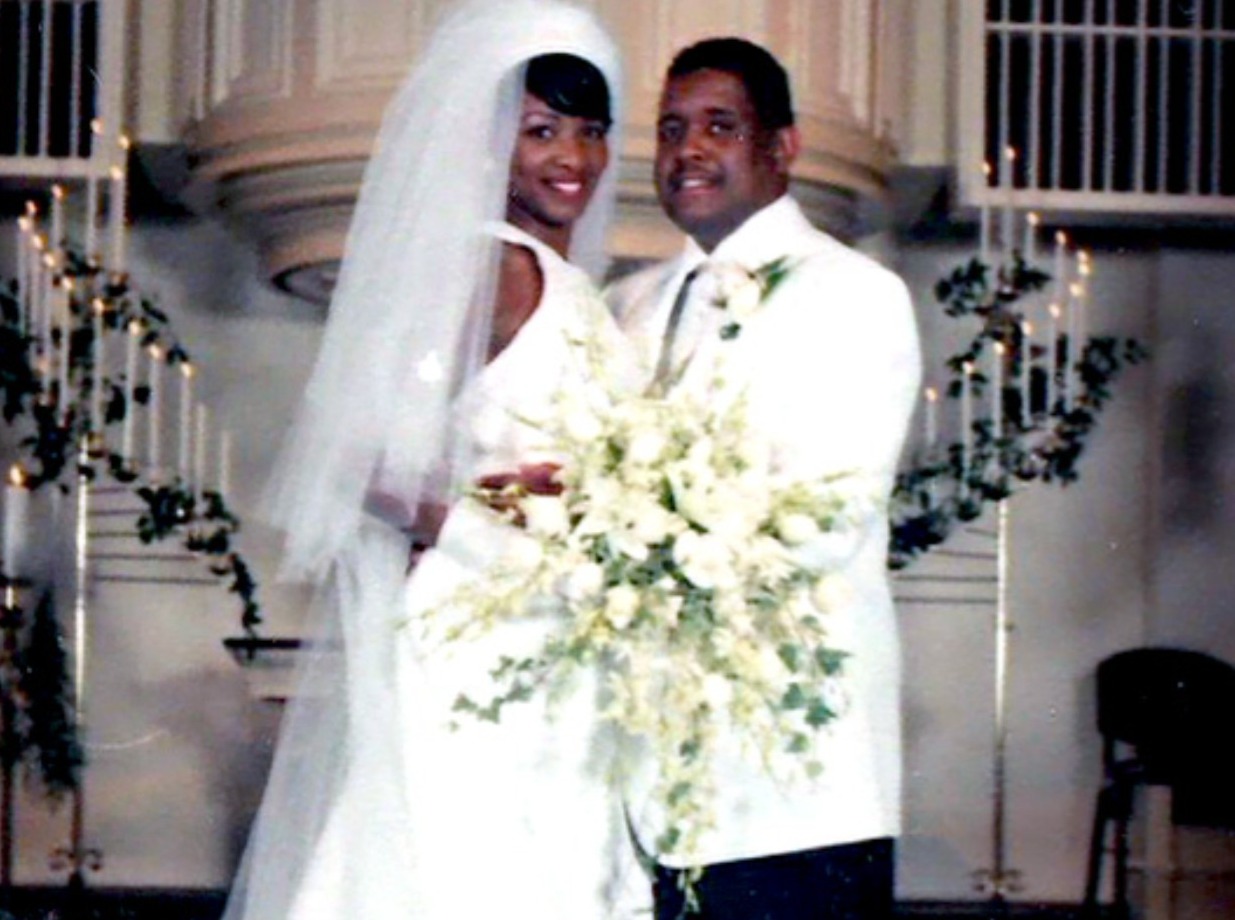 The couple tied the knot in 1997Credit: Bravo 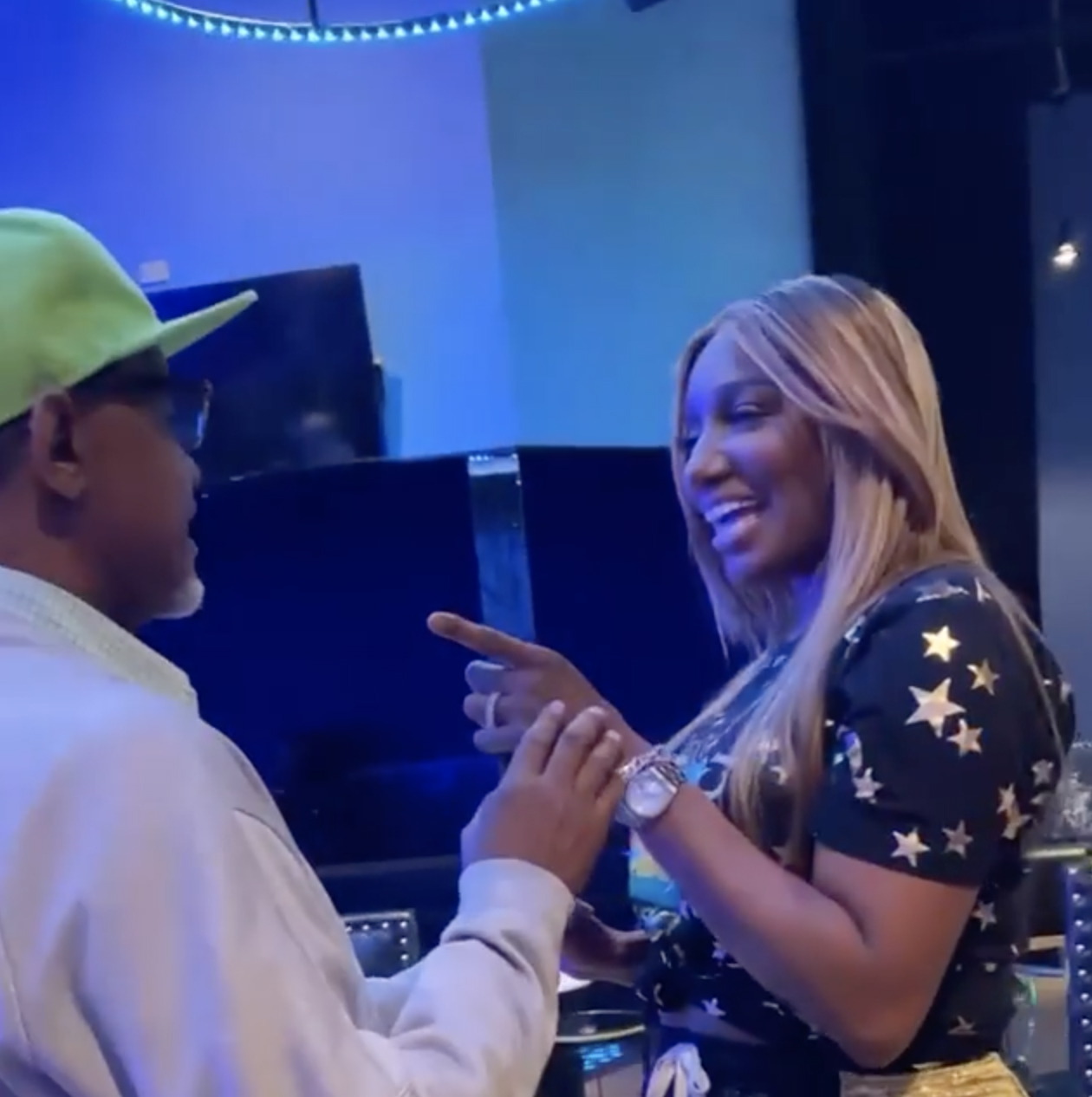 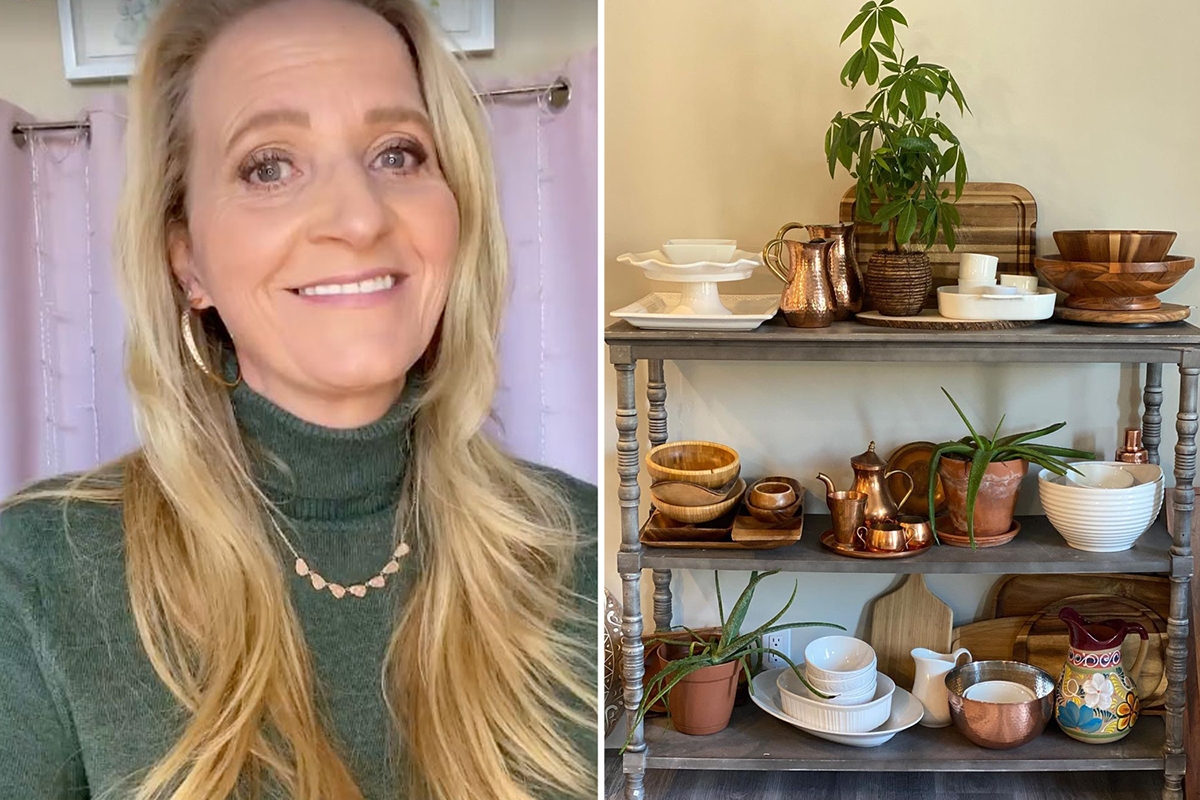 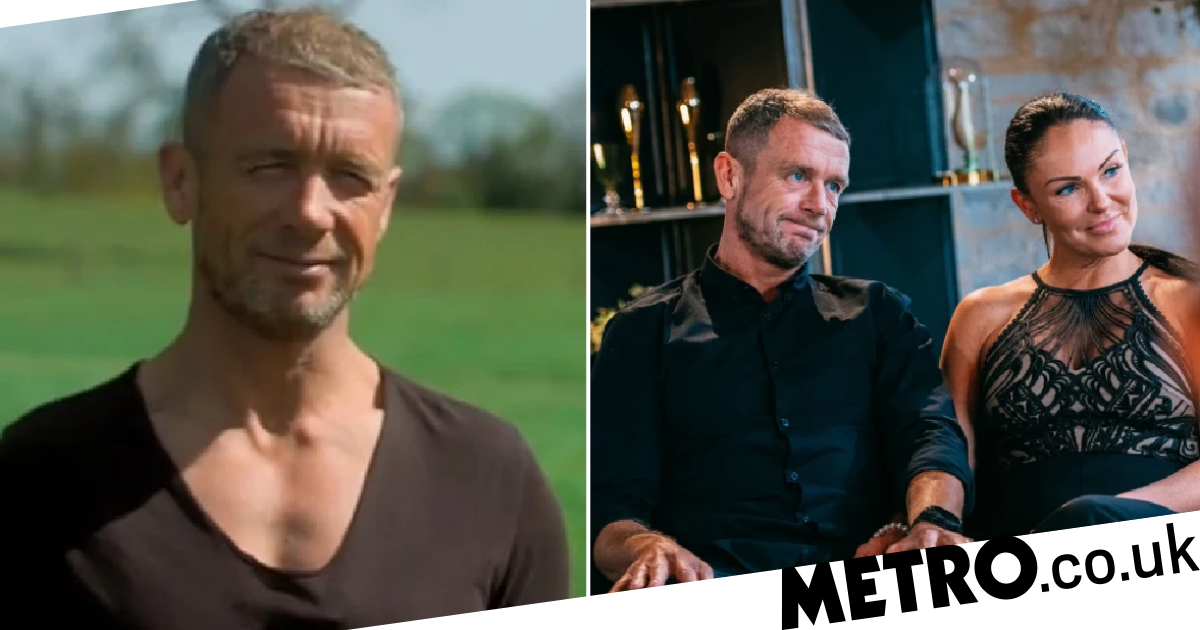 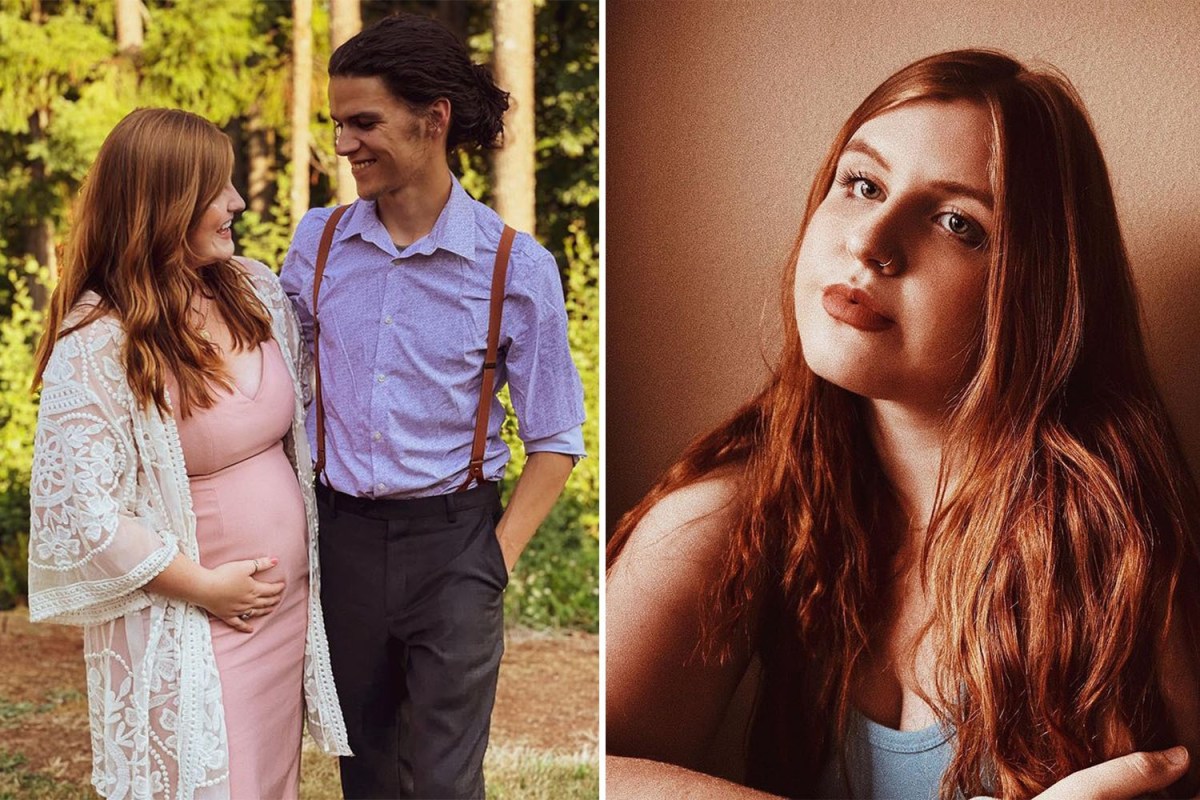 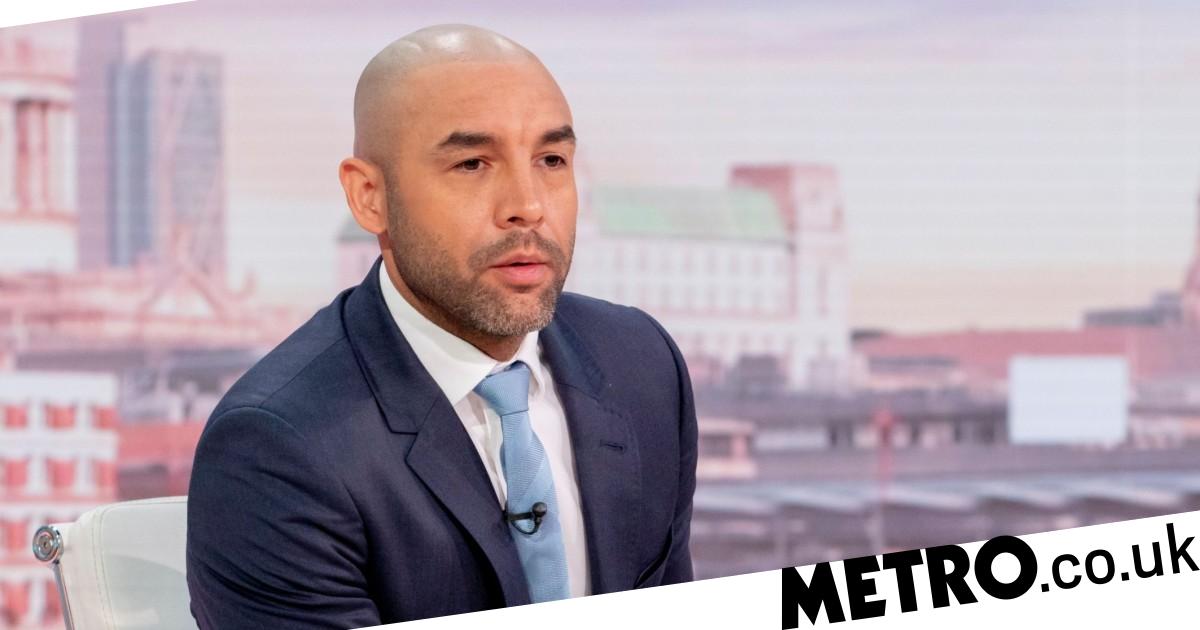