Renee Zellweger has opened up about her controversial transformation for new crime drama, The Thing About Pam.

The 52-year-old was criticized after pictures emerged from the set of the upcoming NBC drama, showing her wearing a ‘fat suit’ and prosthetics to get into character for the role of killer Pam Hupp.

The decision was branded ‘damaging, fatphobic, and potentially triggering to people’.

Speaking about the costume, the actress shared her belief that it is a huge ‘compliment’ if people don’t recognize her.

‘Oh, gosh, if you don’t recognize an actor or an actress in a performance, that’s a great compliment,’ she told Vanity Fair in a new interview. ‘You’re not trying to tell your own story.’

‘It was pretty much head to toe. It was prosthetics, it was a [padded] suit, it was the choice of clothing, it was the briskness in her step-step-step, her gait,’ she added of the ‘really hot’ costume. 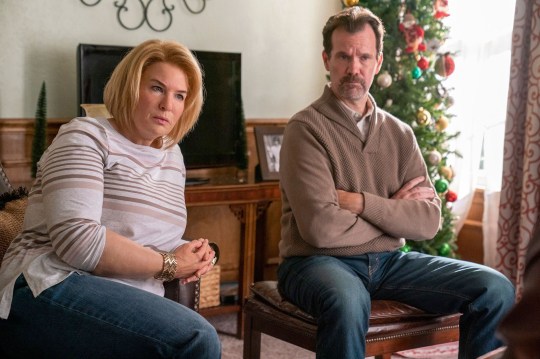 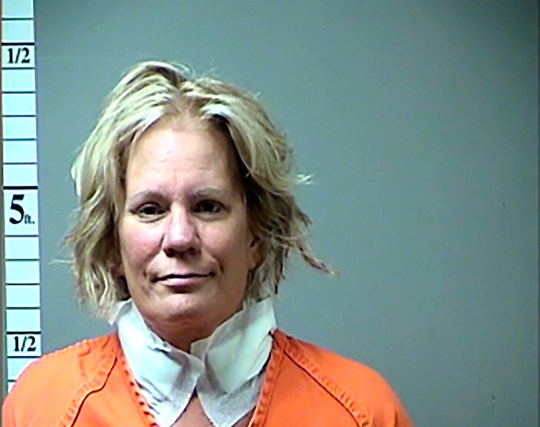 The Thing About Pam will focus on Pam Hupp’s crimes and sentencing (Picture: AP)

‘All of those things were really important because all those bits and pieces are what construct the person that we project our own conclusions and presumptions onto.’

Showrunner Jenny Klein was totally shocked by Renee’s new look, describing the first moment that she saw her on set as ‘surreal’.

‘It wasn’t just the physical transformation. It was the way Pam carries herself, her dropped foot, her mannerisms, her sniffs, and even the way she often talks with her hands. It was completely mind-blowing because I didn’t see Renee. I saw Pam. And that was also a little bit scary,’ she added. 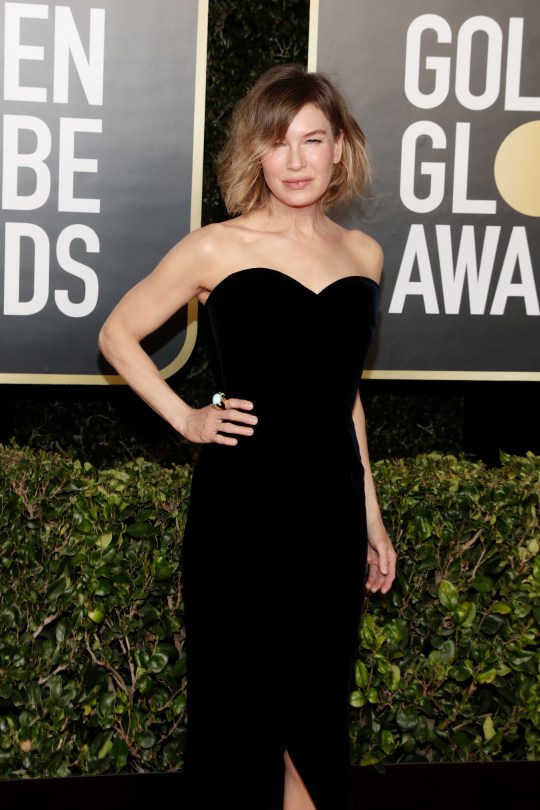 Renee’s new series will be out on NBC soon (Picture: Getty)

The Thing About Pam is based on the real-life murder of Betsy Faria, which resulted in her husband wrongfully being convicted of murder.

The crime set off a chain of events in which Hupp would later be found guilty and sentenced to life in prison without the possibility of parole after also pleading guilty to the murder of a man named Louis Gumpenberger.

It will explore the crime, and delve into why Hupp was able to get away with so much.

Renee earlier came under fire from fans who were unimpressed by the use of a fat suit for the role.

Plus-size writer Sarah Alexander told Metro.co.uk: ‘A fat suit has always been a way of mocking fat people no matter who wears it, even if it is for an acting role.

‘Actors that have previously worn them (Gwyneth Paltrow, Sarah Paulson) have admitted they regret their choice in wearing one and that it causes harm.

‘There are plenty of incredibly talented plus-size actresses that could have been hired for the role instead of Zellweger. Why were they overlooked and a fat suit considered a viable option?’