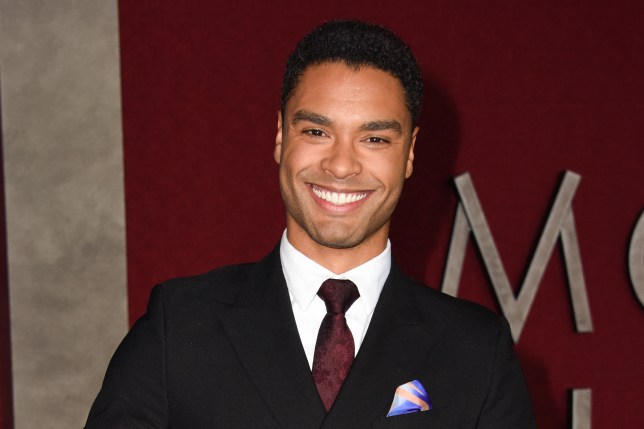 The DC Comics writer accused of rejecting Rege-Jean Page from playing Superman’s grandfather because of the colour of his skin, has addressed the controversy.

Bridgerton actor Rege, who is mixed race, is reported to have auditioned for the role of Superman’s grandfather in the Syfy series Krypton at a time when creators wanted to diversify the cast.

However, sources have claimed to The Hollywood Reporter that Geoff Johns, who oversaw the series, turned down the chance to cast Rege because Superman ‘couldn’t have a Black grandfather’.

A rep for Johns has addressed the allegations and said that the comic book writer believed fans would expect the character ‘to look like a young Henry Cavill’, who most recently played Superman in the blockbuster movies.

They further clarified in a statement to E! News: ‘Geoff never said Superman can’t have a Black ancestor or be Black—there have been diverse versions of Superman throughout the comics for decades so he does and can be diverse.

‘However, the expectation for Krypton was that it would initially be perceived as a possible prequel to Man of Steel by the fans and the lead was expected to invoke a young Henry Cavill.’

Rege, 31, went on to earn global success with his role in Netflix period drama Bridgerton and he’s now tipped to replace Daniel Craig as the next James Bond. 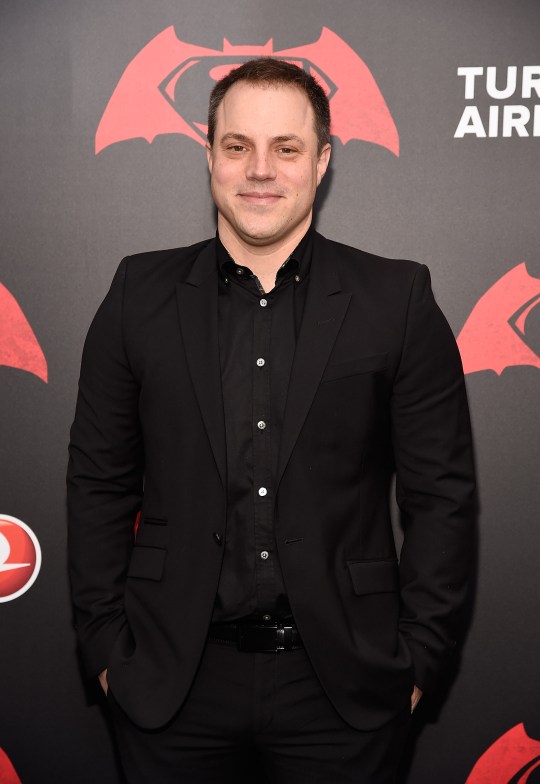 Johns was also subjected to further claims of racism in February when writer Nadria Tucker tweeted that Johns ‘tried to tell [her] what is and not a Black thing’.

Tucker has since told the publication that Johns objected when a Black female character changed her hairstyles in scenes that took place on different days.

She recalled: ‘I said Black women, we tend to change our hair frequently. It’s not weird, it’s a Black thing. And he said, “No, it’s not”.’

Johns’ spokesperson rebuked the idea that the writer would make racist comments and said: ‘What were standard continuity notes for a scene are being spun in a way that are not only personally offensive to Geoff, but to the people that know who he is, know the work he’s done and know the life he lives, as Geoff has personally seen firsthand the painful effects of racial stereotypes concerning hair and other cultural stereotypes, having been married to a Black woman who he was with for a decade and with his second wife, who is Asian American, as well as his son who is mixed race.’ 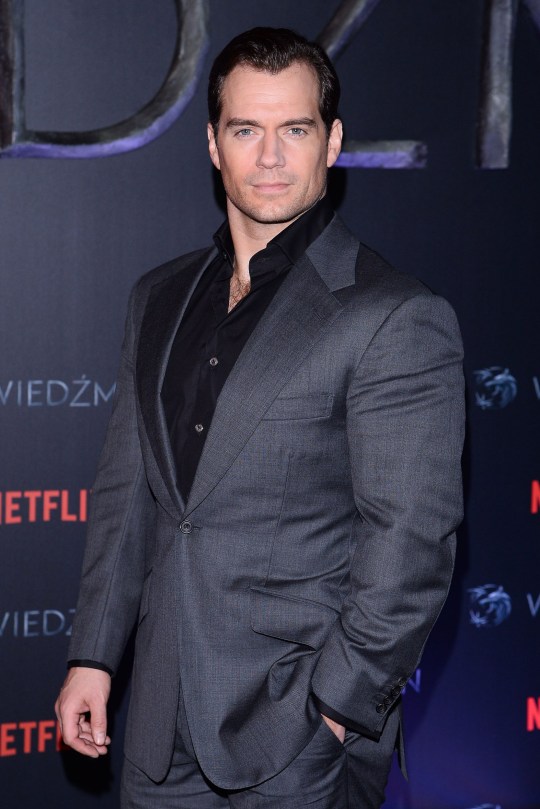 It was also said that Krypton producers suggested making the character Adam Strange either gay or bisexual, but Johns allegedly rejected the idea.

Responding to these claims, the writer’s rep said: ‘Geoff celebrates and supports LGTBQ characters, including Batwoman, who in 2006 was re-introduced as LGBTQ in a comic-book series co-written by Johns.’

Superman spin-off Krypton aired for two seasons between 2018 and 2019 before being cancelled.

It focused on the untold story of Superman’s grandfather, Seg-El, as he fights for justice on his home planet.

The role of Seg-El was played by Cameron Cuffe.

Metro.co.uk has reached out to Rege-Jean Page’s reps for comment.

First Moderna vaccine dose given in UK as unpaid carer, 24, gets coronavirus jab in Wales