Rebekah Vardy claims she was ‘framed’ in Wagatha Christie scandal 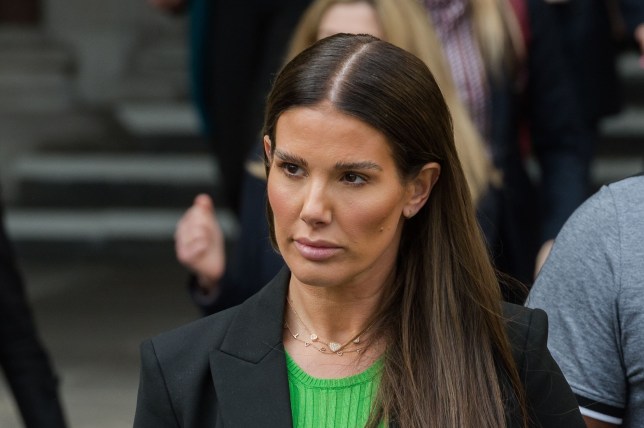 Rebekah Vardy floats the idea that she was ‘set up’ in the Wagatha Christie drama (Picture: Rex)

Rebekah Vardy has claimed she was ‘framed’ in the Wagatha Christie scandal, which saw her accused of leaking stories about Coleen Rooney.

The former I’m A Celebrity… Get Me Out Of Here! star, who is married to footballer Jamie Vardy, lost her high-profile libel trial at the High Court in July against Rooney.

Vardy vehemently denied the claims and sued for libel.

In an interview for the upcoming documentary, Vardy vs Rooney: The Wagatha Trial, the Mail Online reports she says: ‘I wonder, how easy would it be to potentially set someone up in a way that makes it look like that is the only person that has seen those [leaked Instagram] posts?’ 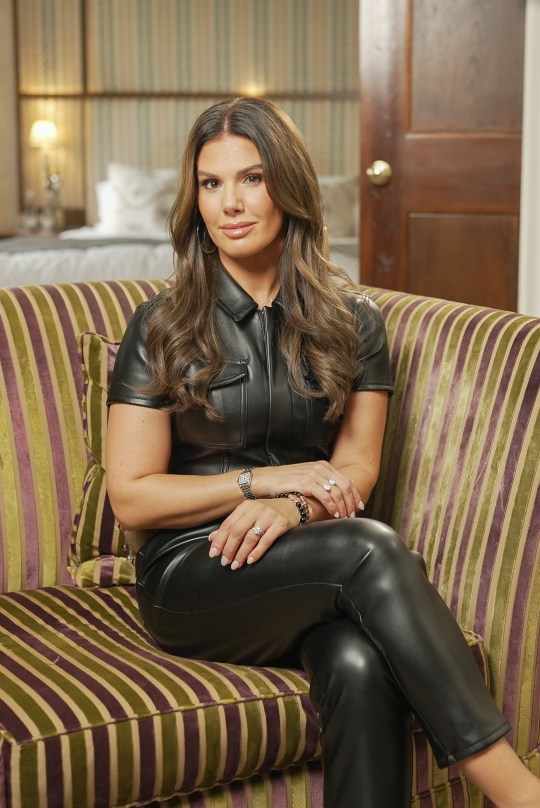 Vardy tells her side of the story in the upcoming two-part documentary (Picture: discovery+) 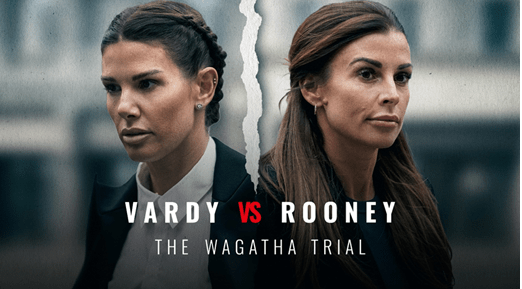 Vardy continues: ‘I just find it absolutely incredible to this day that she said no one else knew about this.

‘The irony is that since I was removed as a follower, stories have been coming thick and fast about the Rooneys.’

She adds: ‘If I had been selling stories, where are the messages saying “give this to The Sun”? “Make sure I get paid for this”. Where are they? There aren’t any – because they don’t exist.’

During the High Court trial, Mrs Justice Steyn said in her judgment that it was ‘likely’ that Vardy’s agent Caroline Watt ‘undertook the direct act’ of passing on information to The Sun. 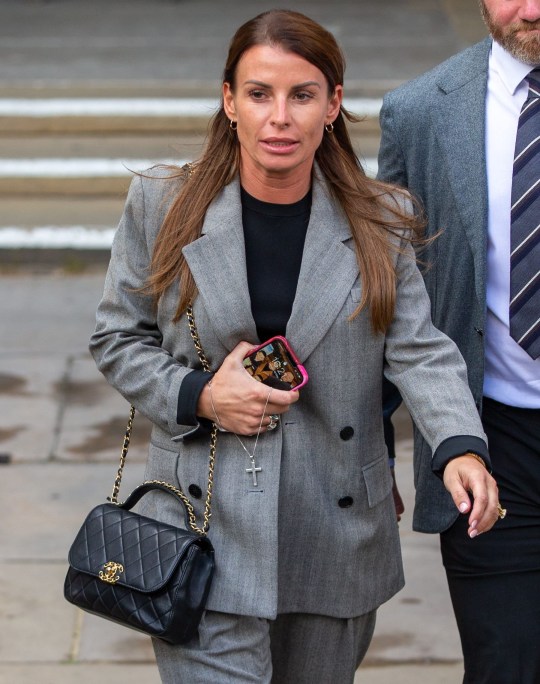 She told the court: ‘The evidence clearly shows in my view that Mrs Vardy knew of and condoned this behaviour, actively engaging in it.’

In October, it was revealed that Vardy has to pay £1.5million towards Rooney’s legal costs after a judge ruled that she should be responsible for 90% of her rival’s bill.

Rooney incurred total costs of more than £2million, but £350,000 of those had already been racked up before the trial in May, so those were removed to produce a final figure of £1,667,860.

Vardy vs Rooney: The Wagatha Trial is an upcoming two-part documentary series that will see both women tell their version of events.

While Rooney is said not to be involved, Vardy will feature in the first episode, which focusses on her side of the story.

Vardy vs Rooney: The Wagatha Trial will be streaming on Discovery+ from Saturday, November 19.

Glam World Cup fans BANNED from baring shoulders, midriffs and other body parts as they face fines & jail in Qatar