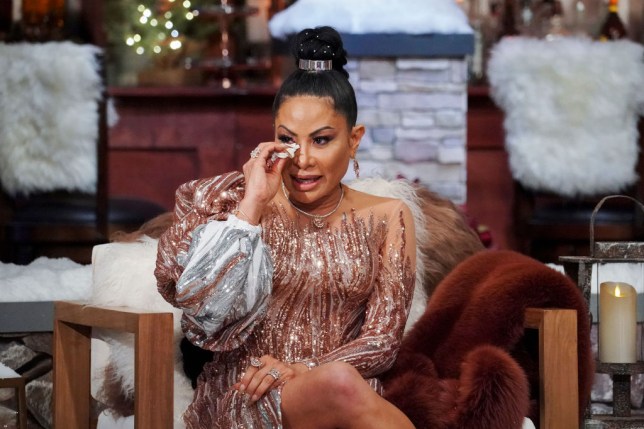 Real Housewives of Salt Lake City star Jen Shah has been indicted and arrested for conspiracy to commit wire fraud in connection with telemarketing.

The Bravo star was also indicted for conspiracy to commit money laundering on Tuesday.

The charges were brought against the star by the United States Attorney for the Southern District of New York.

Shah was arrested along with her assistant, Stuart Smith, who has also featured on the Bravo show.

The charges assert that from 2012 until today, Shah, Smith, and others ran a telemarketing scheme that defrauded older people by selling ‘lead lists’ for nonexistent business opportunities.

In a Department of Justice press release, Manhattan U.S. Attorney Audrey Strauss said: ‘Jennifer Shah, who portrays herself as a wealthy and successful businessperson on “reality” television, and Stuart Smith, who is portrayed as Shah’s “first assistant,” allegedly generated and sold ‘lead lists’ of innocent individuals for other members of their scheme to repeatedly scam. 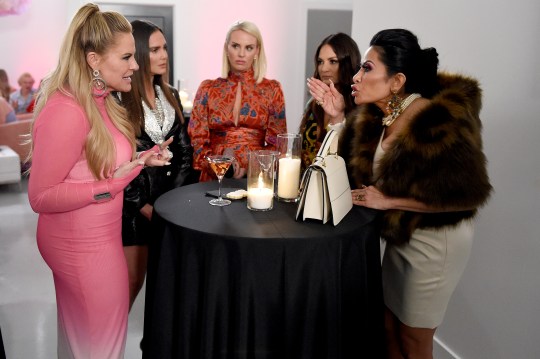 ‘In actual reality and as alleged, the so-called business opportunities pushed on the victims by Shah, Smith, and their co-conspirators were just fraudulent schemes, motivated by greed, to steal victims’ money. Now, these defendants face time in prison for their alleged crimes.’

If she’s convicted of the charges, according to the Southern District press release, she faces up to 30 years in prison. 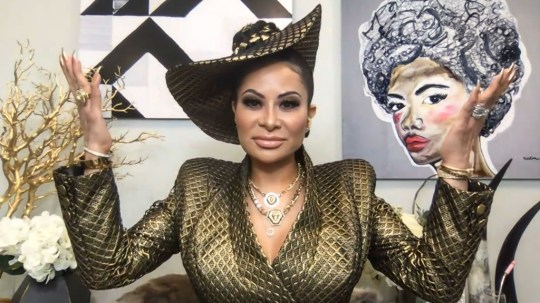 Sha’s Bravo bio says she is ‘queen of her house and her businesses as the CEO of three marketing companies’ (Picture: Bravo/NBCU Photo Bank/Getty Images)

The first season of RHOSLC premiered last year, and caught on with viewers who enjoyed Shah’s confrontational character.

Andy Cohen, the executive producer of The Real Housewives franchise, recently told revealed that the second season of the show has begun filming so we might see Shah’s legal issues play out in the series.

The Real Housewives of Salt Lake City airs on Bravo in the US, and is available to stream on hayu in the UK.

Cleaner ‘staged falling off ladder to sue for £500,000’ his ex-girlfriend says