READY, Steady, Cook’s Rylan Clark-Neal admitted that he didn’t know “where the f**k he was” during filming for the new series. 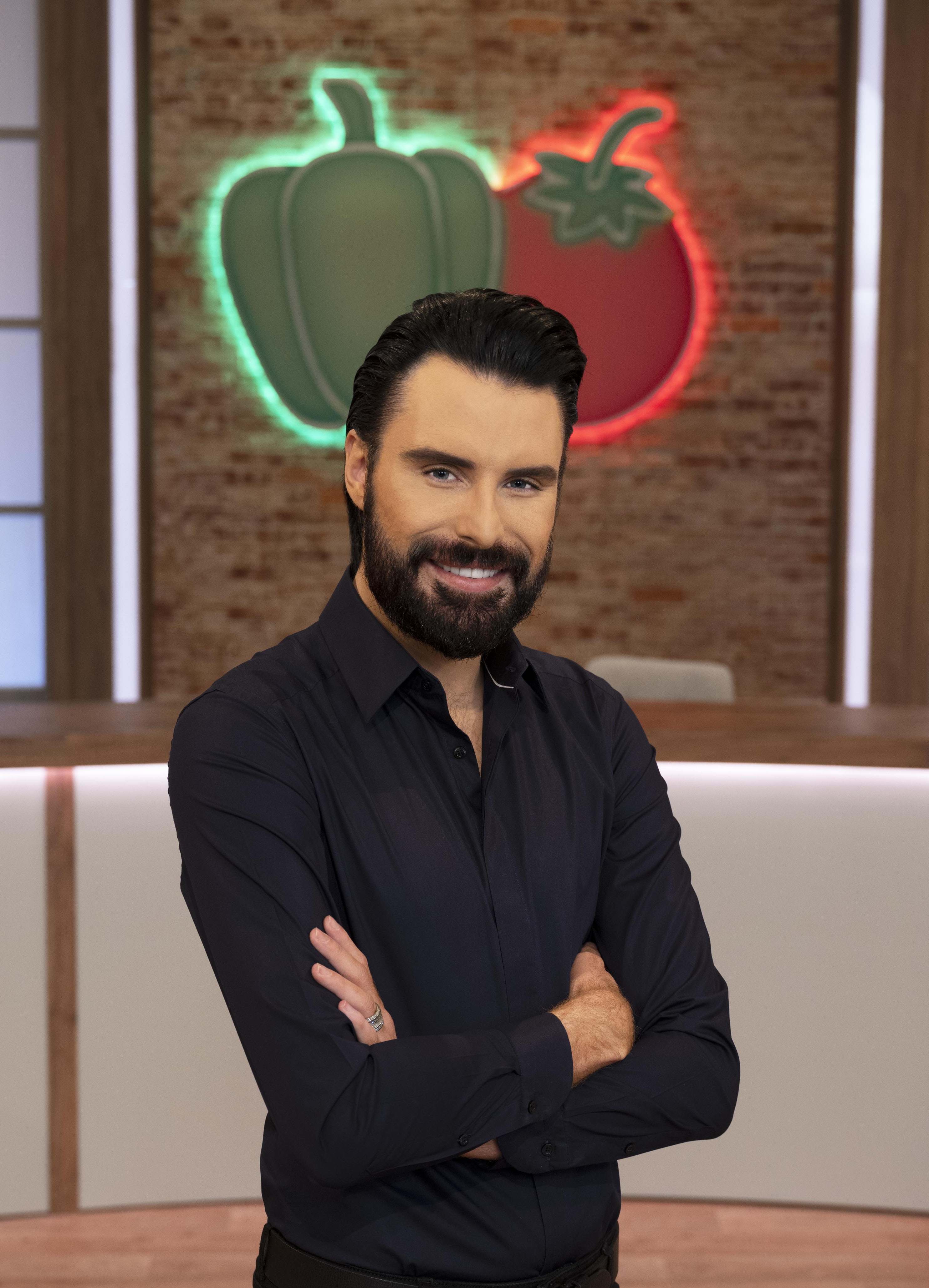 Rylan Clark-Neal admitted that filming for the new series of Ready, Steady, Cook left him wondering “where the f**k am I”Credit: BBC

And with the second series due to hit our screens very soon, Rylan lifted the lid on what viewers can expect to see early next month.

Due to Covid-19 restrictions, show bosses have had to switch things up a little – meaning that Rylan isn’t allowed to taste any of the food and there’s is no live audience anymore.

And all of these changes made filming super hectic, especially considering he only got 30 minute breaks per day.

The telly favourite told The Sun’s TV Mag: “I’m in four shows a day, I don’t know where the f**k I am. 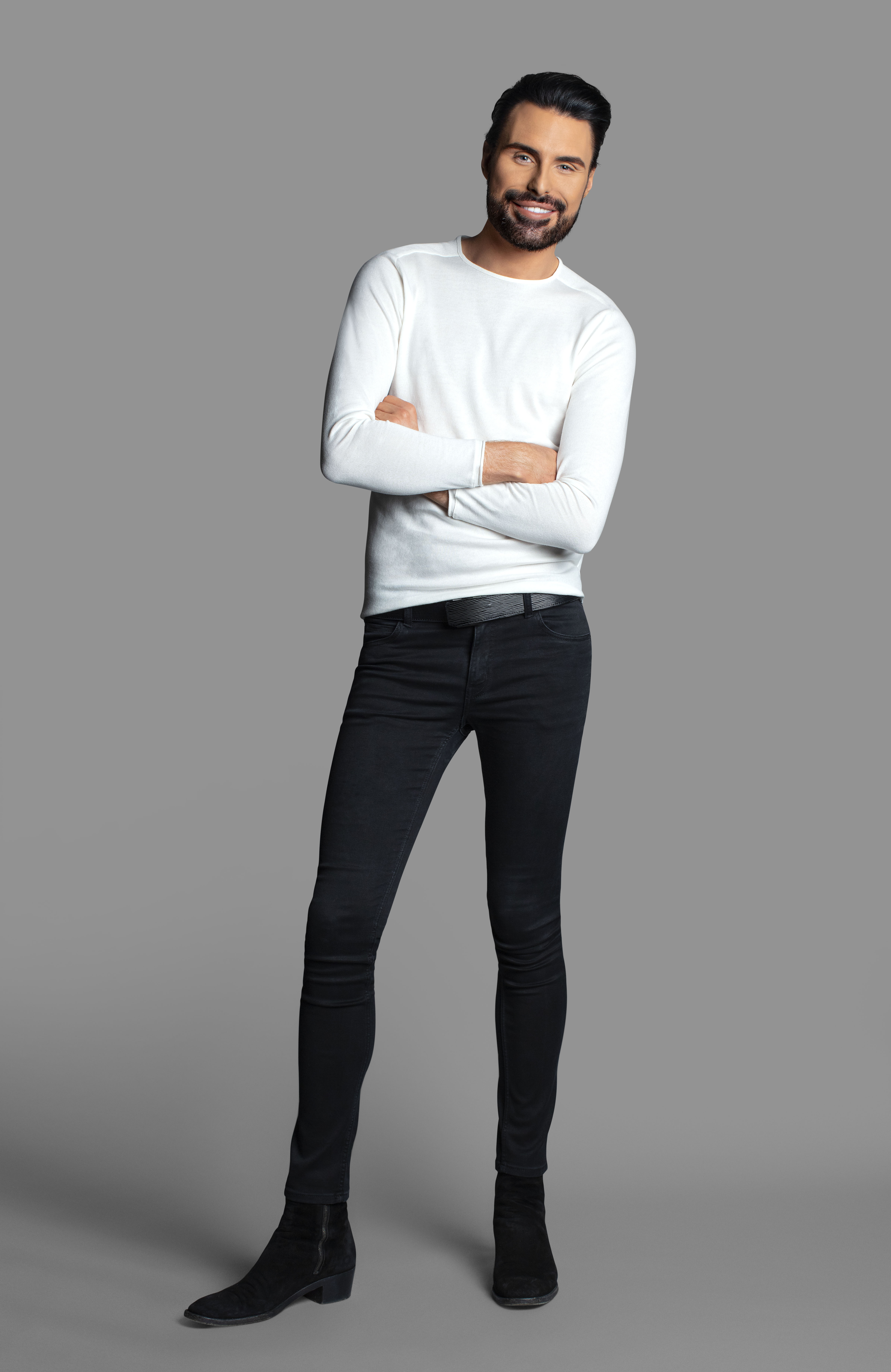 Rylan will host the second series of the BBC show next monthCredit: BBC

“I’ve just been pushed into cupboards and then pulled out… We have good food every day. We have some very good chefs, we’ve got brilliant food, I’m just so annoyed I can’t taste it no more.

“I’m not allowed to taste it – we’re Covid-secure so we maintain social distancing.

“The chefs are allowed to handle the food but it’s only the contestant that’s allowed to eat their own food. I’m very jealous.”

Although Rylan admitted that he does miss having the audience with him, it has allowed him to show his cheekier side off with the rest of the contestants. 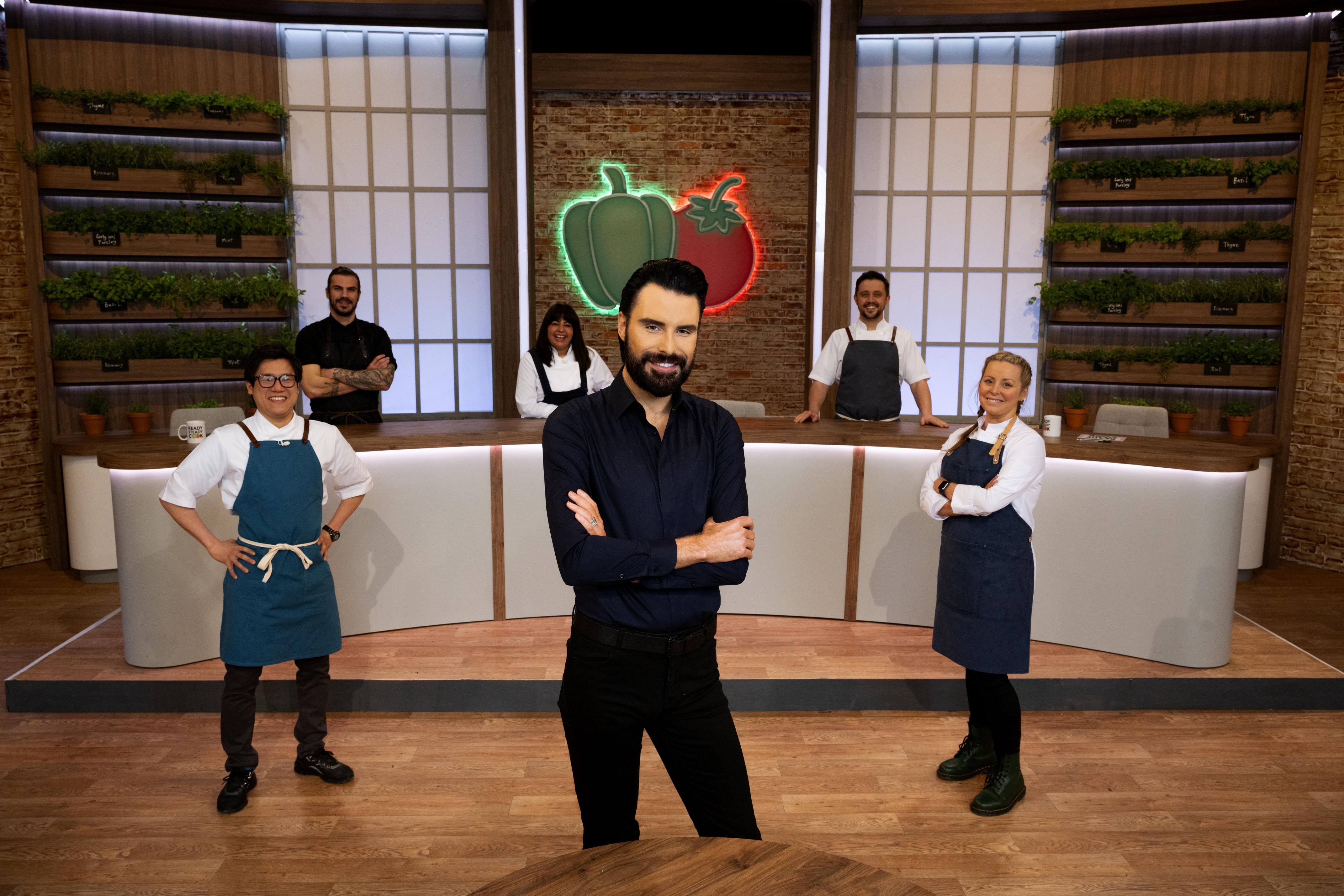 The star has had to come to terms with all the new changes on the show due to Covid-19Credit: BBC

“So it’s lovely for me because we’ve got all of our chefs involved in every single show now.

“It gives me a bit more time to have a laugh with them because when they’re not actually cooking, they’re more at ease to have a bit of banter.”

Back in 2019 it was revealed that the BBC were rebooting the legendary cooking show without host Ainsley Harriott – who hosted more than 1,000 episodes from 2001 to 2010. 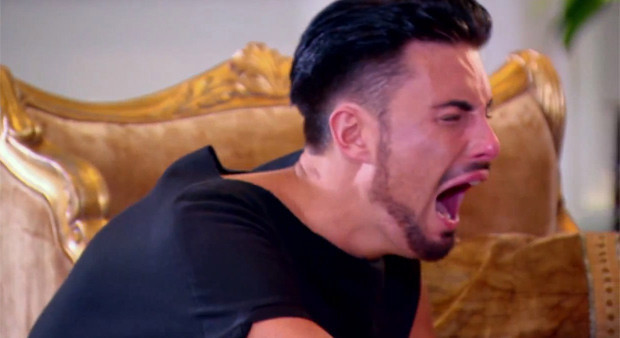 After shooting to fame in on the ninth series of The X Factor in 2012, Rylan has become a huge household name in the showbiz world, with various show’s wanting a piece of him.

A year after finishing fifth in the ITV singing competition, he went on to win Celebrity Big Brother 11, which helped him bag his presenting gig on Big Brother’s Bit on the Side.

He’s also managed to present on shows such as This Morning, The Xtra Factor and Supermarket Sweep.

Read the full interview in TV Mag, available only with The Sun every Saturday