Ready Steady Cook returns with a bang with Rylan Clark-Neal back in the hot seat.

He’ll be at the helm of the hugely popular BBC cookery show’s second series following last year’s revival, with a new batch of contestants looking to test their culinary skills.

As ever, Rylan will be joined by some top notch professionals pairing up with the hopefuls in the kitchen clashes.

But who are the pros?

Here’s what you need to know for the new series. 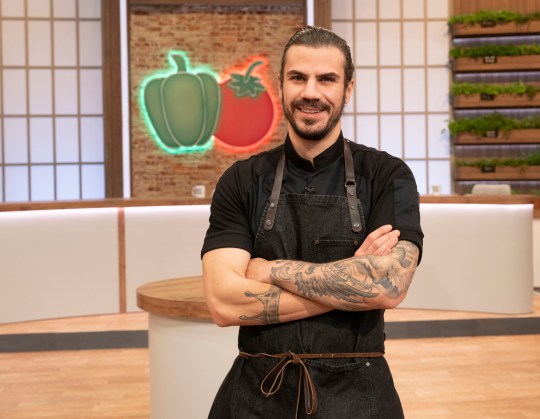 Akis has history with the show (Credits: BBC/Remarkable TV/Graeme Hunter)

Ever since winning MasterChef Greece 11 years ago, Akis Petretzikis has been one to watch as he went onto host plenty of cookery shows in his homeland.

He’s fronted cooking show Kitchen Lab since 2017, and joined Greece’s version of Bake Off as a judge the following year.

And he’s got serious history with Ready Steady Cook too, having presented the Greek edition back in 2017. 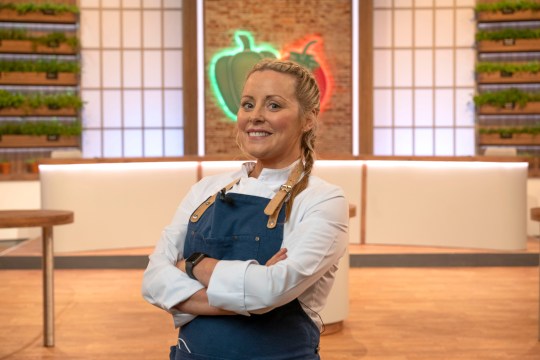 Irish chef Anna Haugh was born in Dublin and started working under Derry Clarke of L’Ecrivain in Dublin, before moving to London and working with Philip Howard, Shane Osborne and Gordon Ramsay.

Anne – who founded a new restaurant in Chelsea named after Myrtle Allen – has also worked with Gualtiero Marchesi in Paris.

In terms of TV work, before Ready Steady Cook she appeared on US series Hell’s Kitchen, and BBC’s Morning Live. 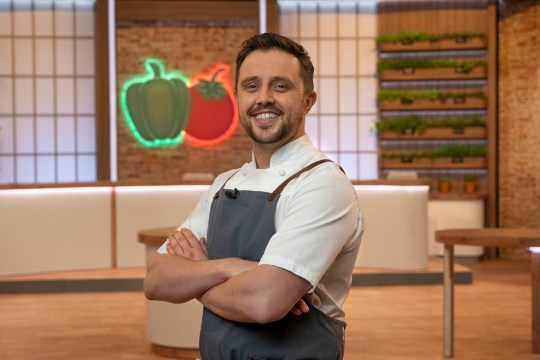 Ellis has made waves on Anglesey (Credits: BBC/Remarkable TV/Graeme Hunter)

After building his skills in Liverpool and Australia, Ellis Barrie eventually relocated to his family home on Anglesey and – with his brothers – turned an abandoned chicken shed on an old campsite into the Marram Grass restaurant.

He earned himself a great reputation with his work, which included setting up his own farm next to the restaurant to provide it with his own homegrown meat and veg.

The restaurant has won Best Bistro/Brasserie of the Year at the Anglesey Tourism Awards, while Ellis personally was named one of the most promising names in hospitality under 30. 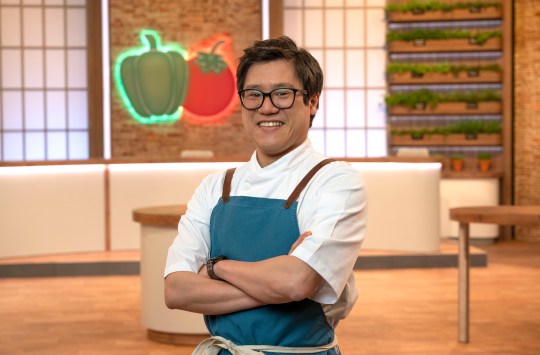 Viewers will known Jeremy from his work on Sunday Brunch and more (Credits: BBC/Remarkable TV/Graeme Hunter)

School of Wok founder Jeremy Pang follows three genreations of Chinese chefs, and he soon developed his passion for all things food.

He’s gained recognition for his expertise, including capturing both Rising Young Star and Best Specialist Cookery School at the British Cookery School Awards back in 2015.

He’s made regular appearances in the likes of Sunday Brunch and Big Eat, as well as featuring in two different Nigel Slater cooking series. 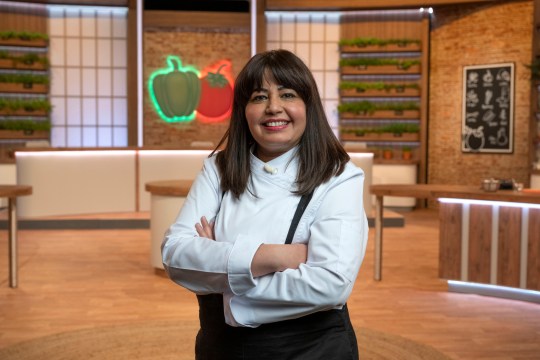 A staple of UK cookery shows, Romy Chill – who received an MBE in the Queen’s 90th birthday honours list in 2016 – has appeared on everything from Sunday Brunch to Countryfile.

She also appeared as a guest judge on Celebrity MasterChef back in 2016.

And Romy was also the subject of a film short on Family Dinners on Food Network UK, before joining Ready Steady Cook in March 2020.

Ready Steady Cook airs weekdays at 3.45pm on BBC One.