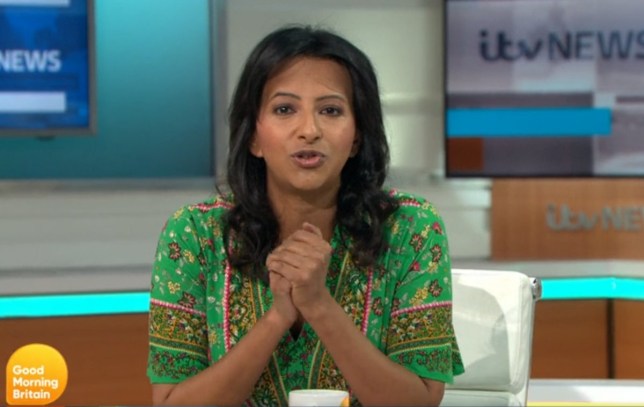 Craig Revel Horwood has set the record straight on claims he thought Ranvir Singh was ‘dreadful’ on Strictly Come Dancing.

During Good Morning Britain’s broadcast on Wednesday, Ranvir was forced to read out live on-air that the Strictly judge thought she was ‘dreadful’ during her time on the competition last year.

Taken aback, Ranvir was seen questioning Craig’s comments, with Susanna insisting that she didn’t think that was the case and put it down to ‘mischievous’ crew spicing up their script on the teleprompter.

‘Did he call me dreadful, Susanna?’ Ranvir asked her co-host, who had previously interviewed Craig on the show.

Susanna replied: ‘No he didn’t. I don’t know who wrote that. It’s very mischievous. What he said was, you were hard done by with the jive… but your ballroom dancing was a pure dream. And your jive was full of fun and verve.’

‘That’s what you’re saying,’ Ranvir replied. ‘He didn’t say that, did he? I haven’t spoken to him [since Strictly] so that will be fun.’ 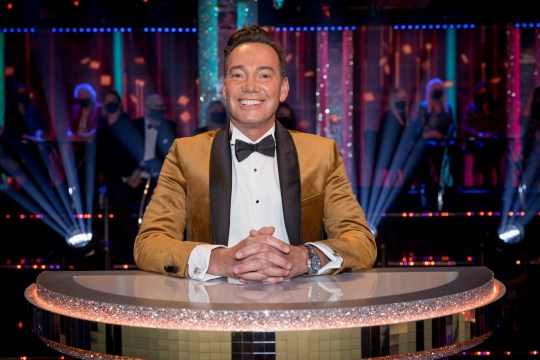 Doubling down, Susanna said: ‘No, I don’t think he’s ever called you dreadful, he praised you to the hills.’

‘He might have done,’ Ranvir joked, as she added: ‘Anyway, we’re glad to have him on the show.’

She soon got her chance to quiz Craig on whether he actually thought her moves were ‘dreadful’, with the Strictly star insisting that was not the case.

‘I was looking forward to seeing you [on the Strictly tour] actually,’ Craig told Ranvir. 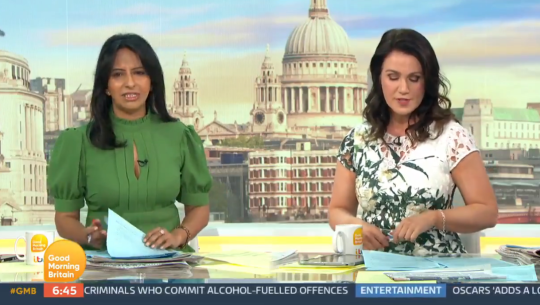 Proving that he actually champions her dancing, Craig said: ‘You have one of the best Argentine tangos I’ve ever seen.’

Ranvir had competed on Strictly during the coronavirus pandemic with professional dance partner Giovanni Pernice.

The show returned, despite doubts due to lockdown restrictions, with a limited run and strict protocols in place that included all cast and crew involved forming bubbles.

Craig teased that this year fans can expect Strictly to return with a ‘full version’ of the show, as he discussed the return of fellow judges Bruno Tonioli and Motsi Mabuse.

Bruno was forced to appear virtually on Strictly’s last series as lockdown saw him stuck out in Los Angeles.

‘We’re hoping that Bruno comes back… of course we want him back and if he can’t come back, then he will do what he did last time due to restrictions – live feed into the studio.’

‘I think the BBC did an amazing job,’ Craig said as he praised the broadcaster for having ‘protocols’ in place for every possibility.

He teased: ‘You will get Strictly and a much fuller version this year. They’re planning on doing the full version.’

Usually Strictly runs for 13-weeks, but it was shortened to nine weeks in 2020.

Addressing rumours that Motsi could be forced to miss Strictly’s new series due to clashing tour dates, Craig said: ‘I think she’d be absolutely mad, darling.’

He offered: ‘As long as she can get here for the Saturday and is safe to travel she’ll be absolutely fine to do both.’

Good Morning Britain airs weekdays from 6am on ITV. Strictly Come Dancing is set to return to BBC later this year.

Loose Women’s Nadia Sawalha, 56, strips to a black lace bra with room for her boobs to ‘giggle’ in funny clip