Ridley Scott (Alien, Blade Runner) executive produced and directed the first two episodes of the futuristic thriller, which debuted to critical acclaim in September. The 10-part first season followed two androids (played by Collin and Abubakar Salim), who crash land on a strange planet after escaping from a dangerous war zone. They have been tasked with raising human children from embryos in the hope of rebuilding civilisation. 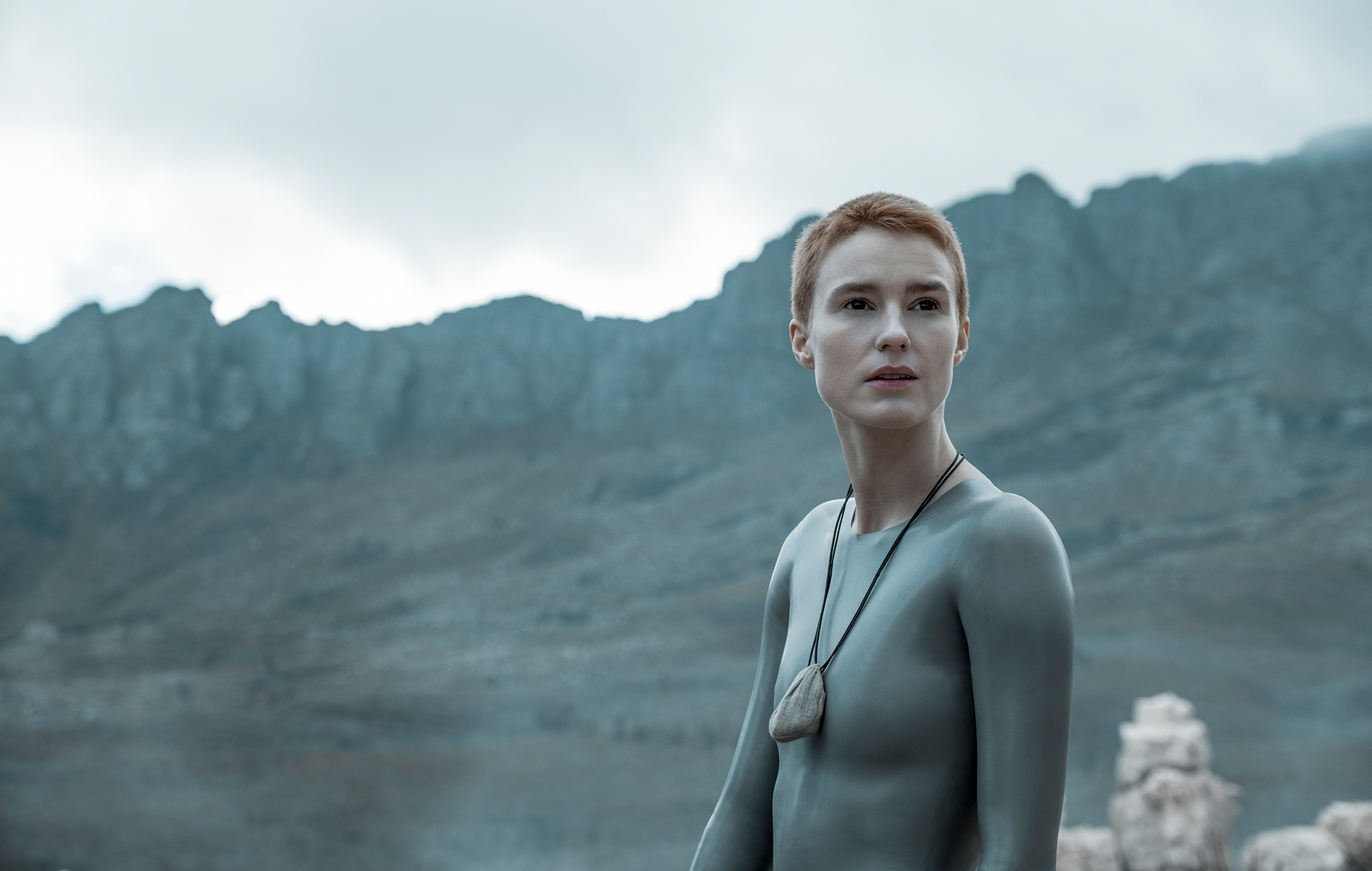 Amanda Collin as Mother in ‘Raised By Wolves’. Credit: Sky

Collin, whose android is named Mother, told us that she has travelled to Cape Town early to prepare for the upcoming six month shoot.

“I’m very excited, I can’t wait to get back in my ‘dolphin suit’, as we call it, and start shooting,” she said. “It’s such a dream part and the second season for Mother [includes] many more challenging scenes.”

In the show, Collin’s character struggles to cope with the pressure of bringing up a family – and in one bloody scene, murders the entire crew of a passing space shuttle. Playing the role has left a psychological impact, she said. 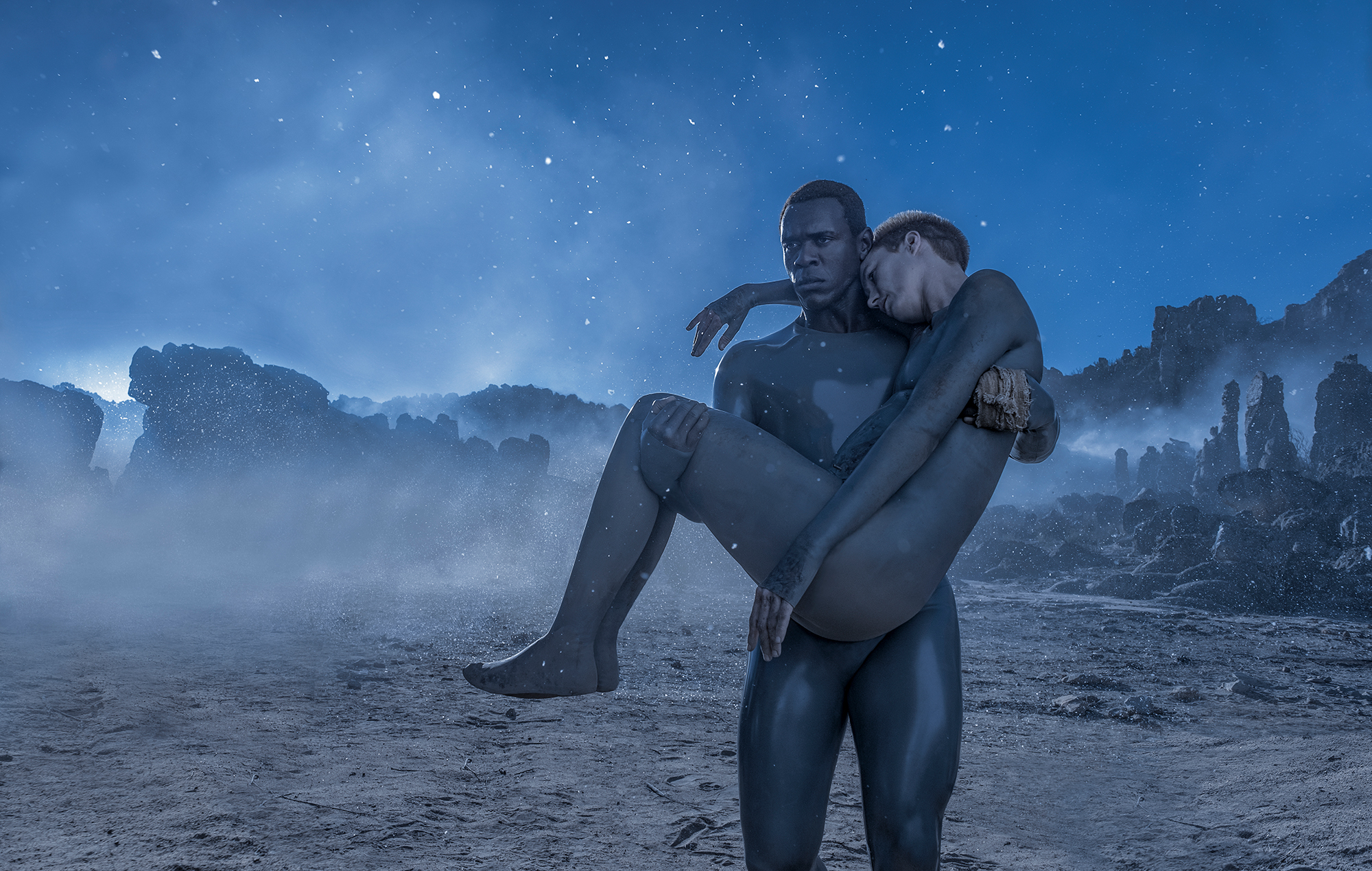 “It’s horrible [being in the mindset of Mother]. It’s so scary to her that she has these feelings of remorse, grief and shame [despite not being human],” said Collin. “I don’t carry all of that all of the time, but playing a character who’s lost five children and killed a whole [crew] is very tough.”

No air date has been announced for Raised By Wolves season two yet, but Collin is hopeful the show can continue into a third series and beyond. “I hope that it will run for ever because I love Mother,” she said. “Let’s see, there are so many great shows out there right now. I’m just happy that we’re going into a second season.” 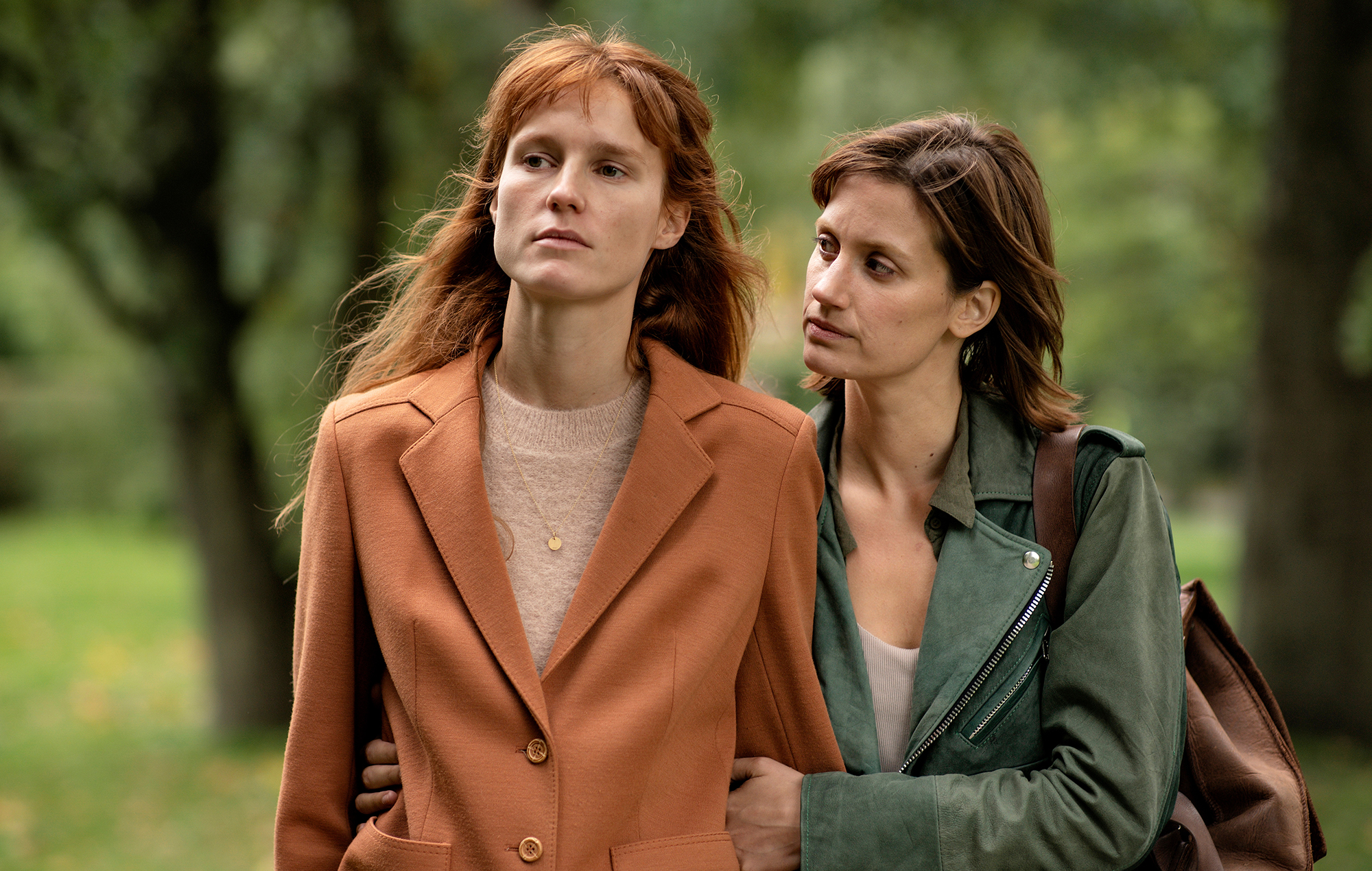 Raised By Wolves is Collin’s first major international project, after garnering acclaim in her native Denmark. The latest of her Danish films to hit the UK is The Exception, which lands on digital platforms on Friday (January 22). It follows four women working together at a charity in Copenhagen that specialises in genocide. When two of them receive death threats, they suspect a Serbian war criminal; but soon start turning on each other.

“The Exception left such a mark on all of us,” said Collin. “They’re filled with so much hate – at least my character is – and jealousy and no self love. [They have] a disease that eats at your own cells. There’s lots of unpleasant activity going on in your body while shooting a film like that.”

‘The Exception’ is available on Digital Download from January 22