The O.C. stars Rachel Bilson and Melinda Clarke said they are “totally down” for a reboot of the popular noughties TV show.

The pair made the comments while interviewing one another in promotion of their new podcast, Welcome To The O.C., Bitches!, which hears them talk to cast members and others who worked on the 2003-2007 drama series.

“I know we talked about definitely getting together personally, as a reunion… all of us getting together,” Bilson, who portrayed Summer Roberts in the series, told Clarke for Entertainment Tonight. “I think we have spoken to some already, everyone’s on board for that.”

“But a reboot would be awesome,” she continued. “I think that’s in the hands of [creators and executive producers] Josh Schwartz and Stephanie Savage. There’s still a ways to go, so maybe they’ll figure it out! That’d be fun.” 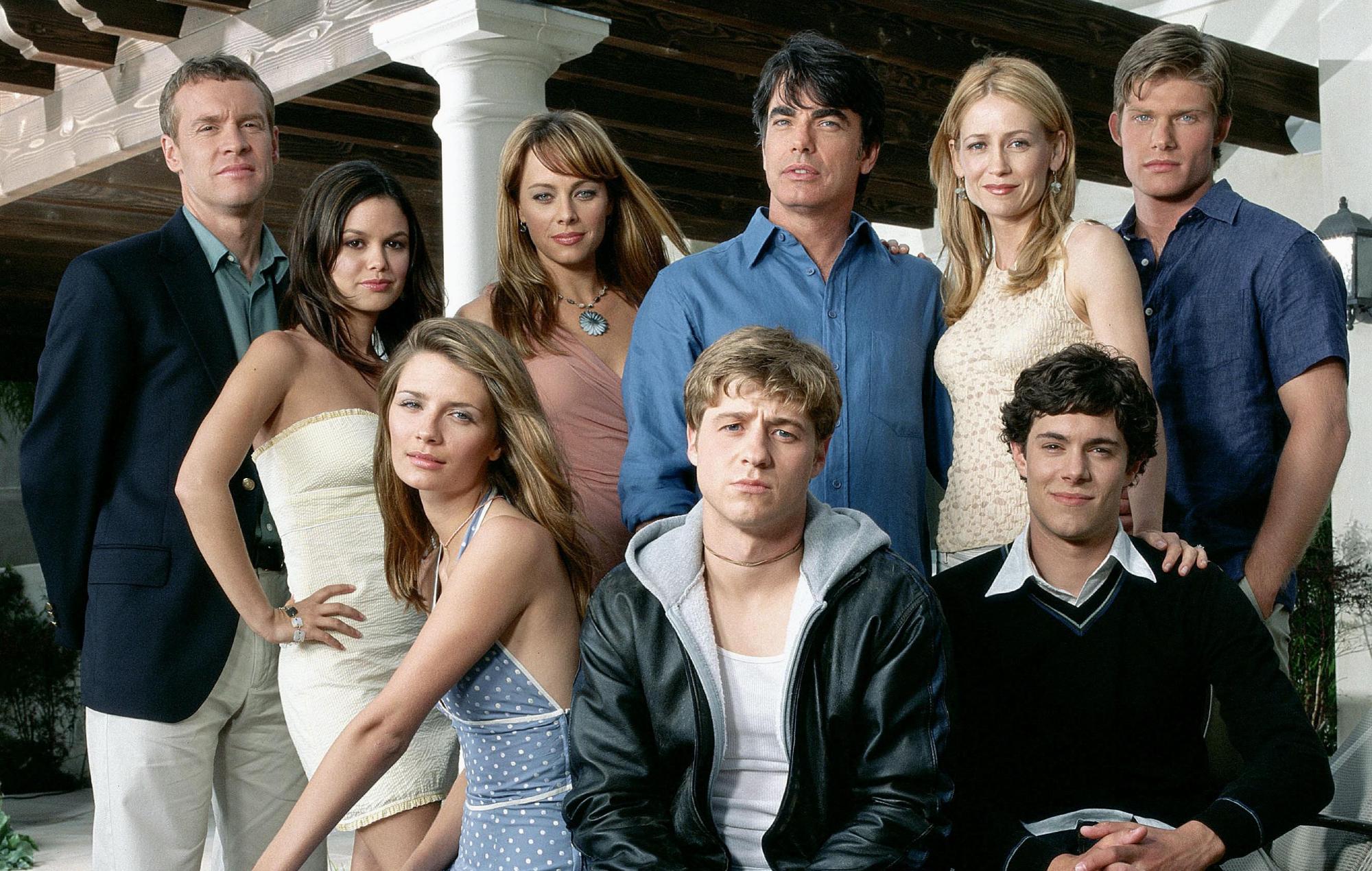 In their podcast, Bilson and Clarke recap every episode of the four-season show that follows the lives of rich families in California’s Orange Country.

For Bilson, it’s the first time she’s properly watched the programme. “I’ve learned that I actually have zero memory and don’t remember most of the things that happened on this show. So I’m kind of going through this with everyone else, re-watching it, discovering it.

“It’s gonna be really fun just sharing all of the things that we went through and learning all of these things, maybe as some of you are when you watch it for the first time,” she added.

The O.C was added to Channel 4’s All4 streaming service in January, a couple years on from show creator Josh Schwartz teasing the idea of a potential reboot of the show.