Love Island’s Priya was accused of being a ‘plant’ last night as she leaked crucial voting information to Faye.

After getting dumped, the trainee doctor took the explosive estate agent to one side to tell her that she and Brett were NOT one of the three couples to vote against her and Teddy.

Priya dropped a bombshell as she left the villa last nightCredit: Eroteme 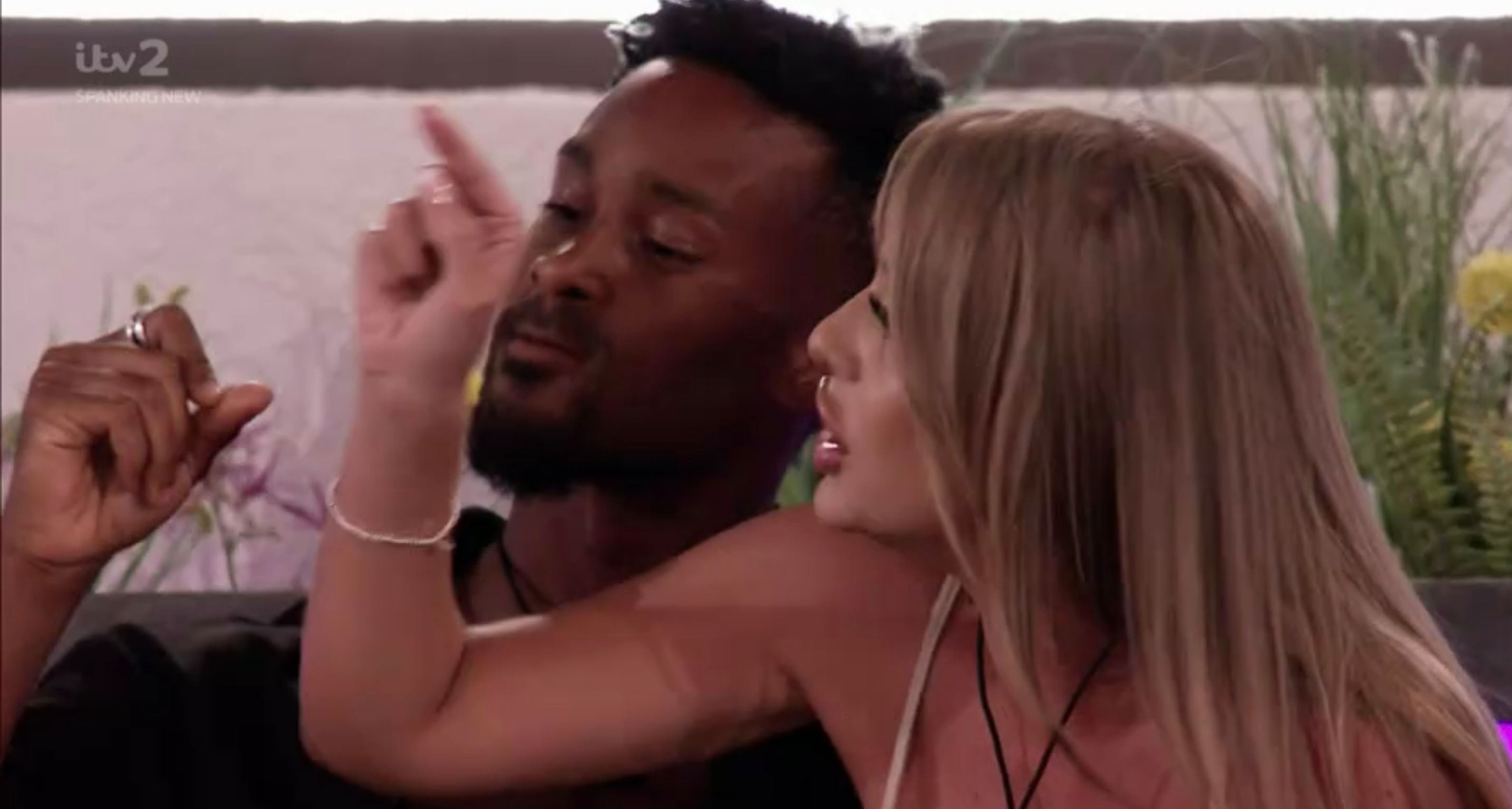 Faye is set to loose her temper after working out who voted for herCredit: Eroteme

Her titbit means Faye can now work out exactly who did vote for her and Teddy, risking their place in the villa.

In a sneak peek of tonight’s episode Faye is seen letting rip at Jake as she goes on a rampage trying to get to the bottom of her betrayal.

Those watching at home questioned Priya’s decision to tell her and speculated that the producers may be behind her move.

One person wrote: “Priya was told to tell Faye. Faye is on a mission now #LoveIsland.”

A second added: “I feel like Priya was told to tell Faye that by the producers so it stirs the pot #LoveIsland #EduIsland.”

While a third wrote:  “Producers without doubt told Priya to tell Faye that – so Faye now knows at least a few of her close mates voted for her and teddy.  #LoveIsland.”

And a fourth added:  “I bet the producers told Priya to tell Faye she didn’t vote for her so Faye can go mad #LoveIsland.”

Faye has become known for her hot head during her time in the villa – and her fellow Islanders looked truly terrified yesterday when they realised she will be able to find out who voted for her.

Earlier this month, there were calls for the Islander to be kicked off the show after she screamed at and berated Teddy in a furious row.

Her treatment of her partner triggered more than 25,000 Ofcom complaints – the most in Love Island’s history. 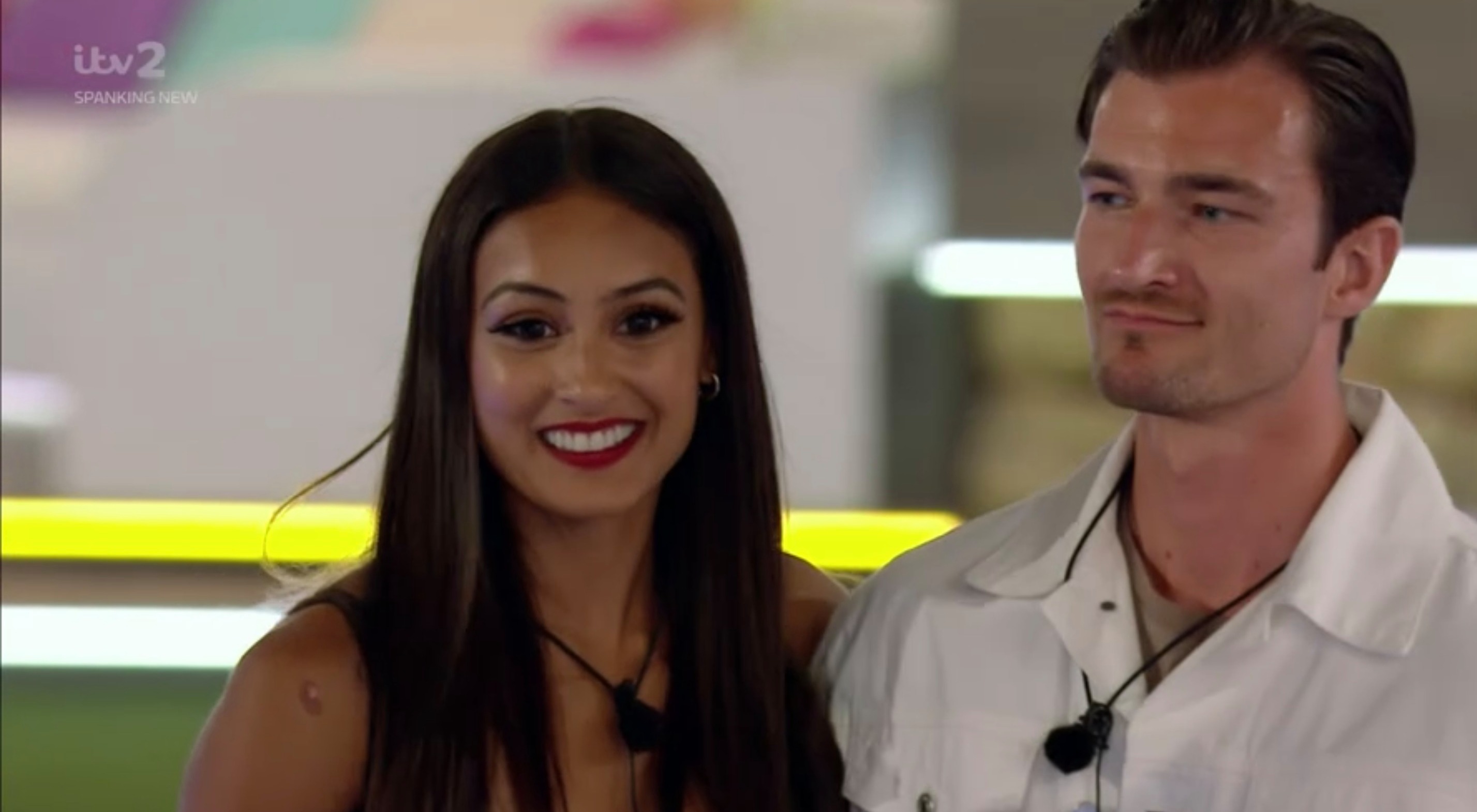 Priya and Brett lost their place on the show last nightCredit: Eroteme 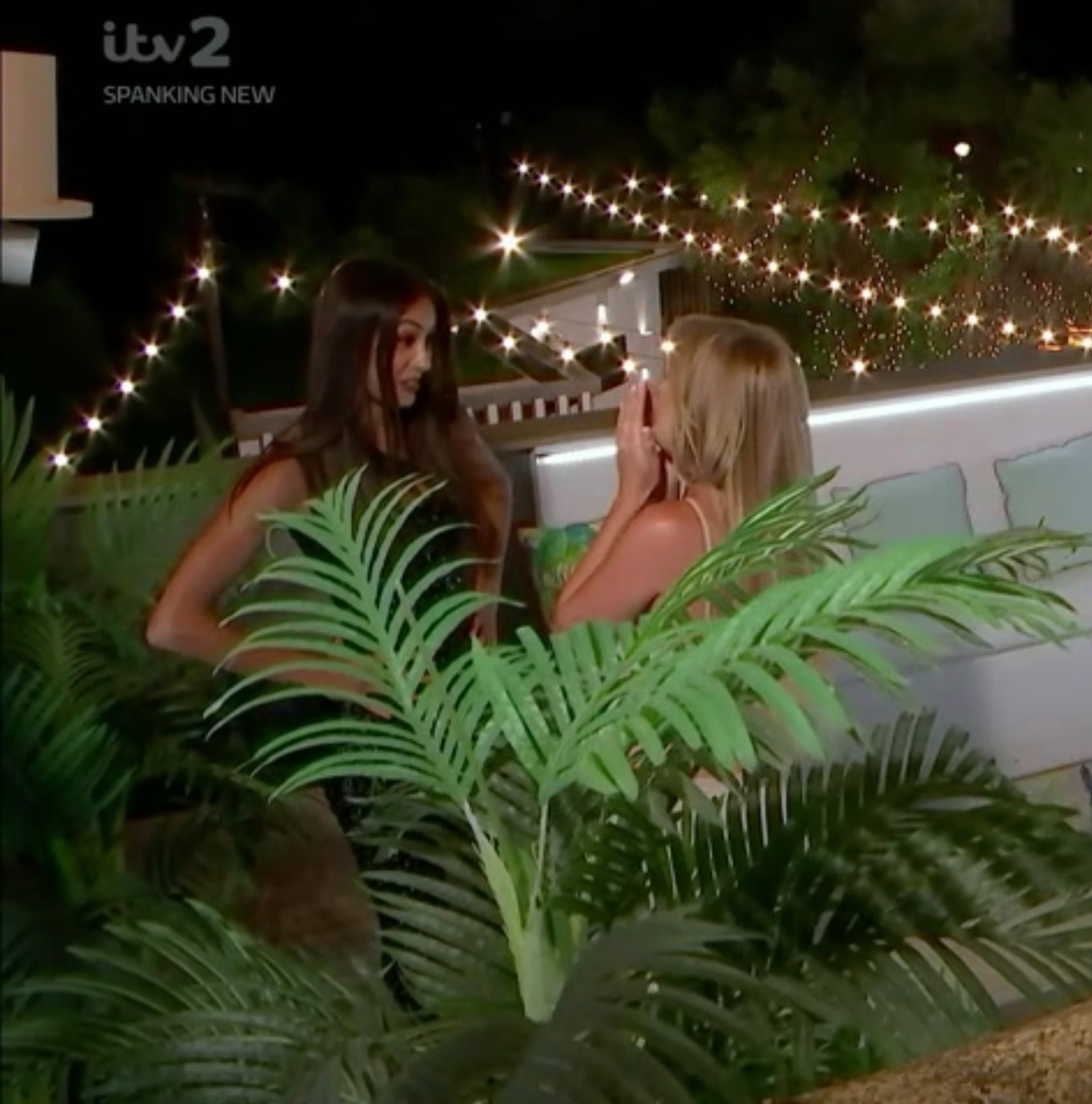 Faye was shocked as Priya gave her crucial information about the votingCredit: Eroteme

Love Island recap Episode 43: Brett confronts Priya about the ‘ick’ and the Islanders worry about Faye’s reaction to the voting

Simple things you can do to start improving your gut health