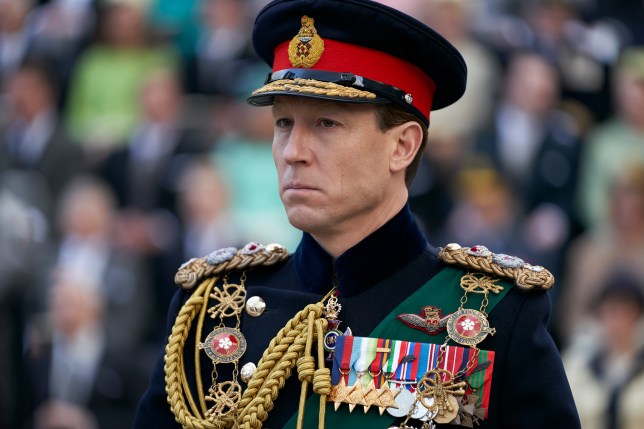 The Crown star Tobias Menzies, who played Prince Philip in the Netflix drama, has issued a statement after the Duke of Edinburgh has died.

Buckingham Palace announced on April 9 that the Duke has died aged 99.

Tobias told Metro.co.uk: ‘If I know anything about the Duke of Edinburgh I’m fairly sure he wouldn’t want an actor who has portrayed him on television giving their opinion on his life, so I’ll leave it to Shakespeare – “O good old man! How well in thee appears the constant service of the antique world…”

He took over from Matt Smith in the role, and is due to be replaced by Jonathan Pryce in series five and six.

Tobias previously said of playing Prince Philip: ‘I think he is a pretty complex person. Even though he doesn’t give a lot away in interviews, just atmospherically, you get quite a lot from him.’ 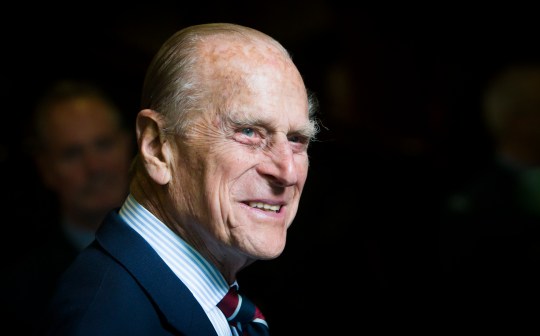 He added to Vanity Fair: ‘He’s clearly made a life for himself, takes the role seriously, and has done a lot of really interesting work. But I felt like that was where to start—with someone who has quite a lot of emotion in him but has spent a lot of time not showing it and suppressing it […]

‘On the flip side, he’s funny. A lot of that comes out in both irritability, but also quips and jokes—some of them not great, famously kind of off-colour. But I feel like they’re all expressions of a desire to slightly poke at the structure of things, punch holes in it, just sort of rattle it up a bit.’ 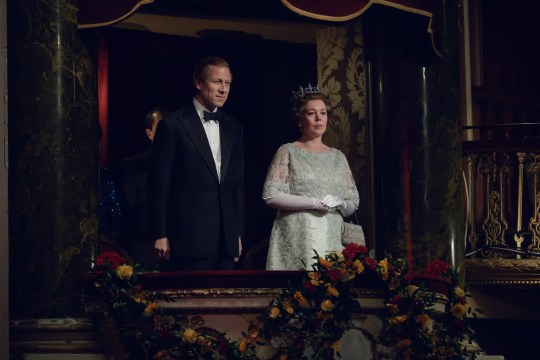 Following Prince Philip’s death, the creators of The Crown also issued a statement, saying: ‘Netflix, Left Bank Pictures, Sony Pictures Television and the production team on The Crown are deeply saddened to hear of the death of The Duke of Edinburgh.

‘Our thoughts are with the Royal Family at this sad time.’

Prince Philip’s death was announced in a statement from Buckingham Palace, which read: ‘It is with deep sorrow that Her Majesty The Queen has announced the death of her beloved husband, His Royal Highness The Prince Philip, Duke of Edinburgh.

The Duke was recently treated at King Edward VII Hospital and St Bartholomew’s Hospital for an infection.

Funeral arrangements will be made in the coming days.

When does the Great British Sewing Bee start on BBC One