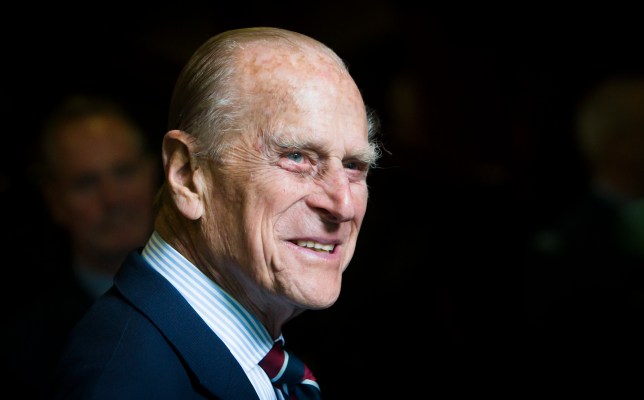 The BBC has taken down an online complaints form that it created after members of the public complained about the amount of coverage dedicated to Prince Philip following the news of his death.

On Friday April 9, it was announced by the royal family that the Queen’s husband the Duke of Edinburgh had died at the age of 99 at Windsor Castle.

Following the announcement, the BBC suspended previously scheduled programming for the day, with shows including The One Show being cancelled and the final of MasterChef being postponed.

On Friday evening, the broadcaster created a complaints form on its website specifically concerning ‘too much Prince Philip coverage’ after the decision to clear its schedule appeared to displease many viewers.

However, the form has since been taken down, with the link now directing to a page that reads: ‘Sorry, this page isn’t available.’

The link for the complaints form previously directed people to a page with the message: ‘We’re receiving complaints about too much TV coverage of the death of HRH Prince Philip, Duke of Edinburgh. 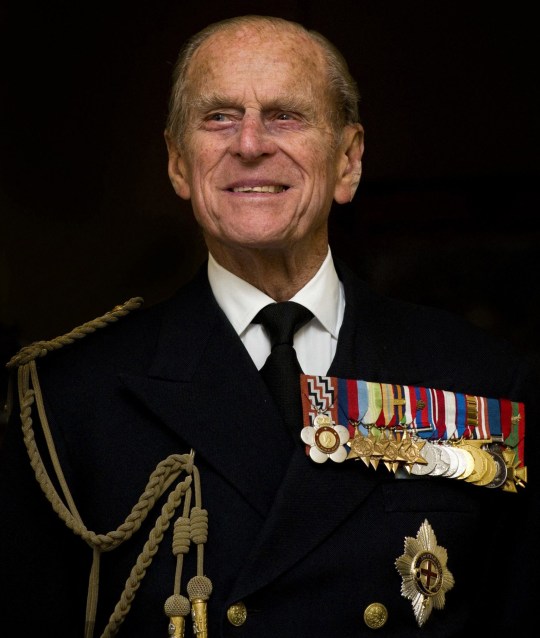 The Baftas have paid tribute to the late Duke (Picture: Carl Court/AFP via Getty Images)

‘Please enter your email address below to register a complaint about this – we’ll then send you the BBC’s response as soon as it is available.’

In addition to the BBC’s schedule being cleared for the day for special coverage in the wake of Prince Philip’s death, ITV also aired special programmes in his honour.

While Channel 4 aired a news report, an obituary and a 90-minute news special later in the evening, the channel also resumed its normal schedule, with programmes including Gogglebox and the final of The Circle going ahead as planned.

Louisa Compton, head of news and current affairs and sport at Channel 4, wrote in a tweet that in addition to the special programmes on Prince Philip, the channel ‘also has a duty to offer an alternative to other channels hence a return to schedule’. 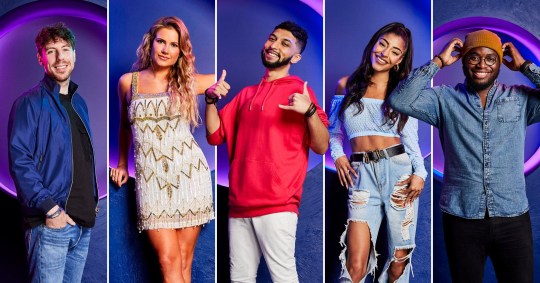 The final of The Circle went ahead as scheduled (Picture: Channel 4)

In a statement sent to Metro.co.uk, a spokesperson for Channel 4 explained its decision to continue its schedule, stating: ‘Like many people around the UK and the world we were saddened to hear of the death of His Royal Highness, Prince Philip.

On the second night of the Baftas, presenters Edith Bowman and Dermot O’Leary paid tribute to Prince Philip, who was the first ever president of Bafta from 1959 to 1965.

Prince William, the current president of Bafta, was due to appear at the awards ceremony, before withdrawing following the death of his grandfather.