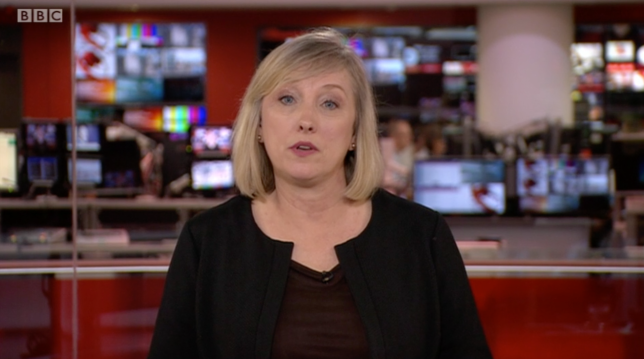 The BBC received so many complaints about their wall-to-wall coverage of Prince Philip’s death that they set up a specific form for those with issues.

Prince Philip, Duke of Edinburgh died on Friday morning at Windsor Castle at the age of 99.

The news broke just after noon, with BBC One interrupting its broadcast of Bargain Hunt with a news alert.

The rest of the day’s schedule was cleared, with news specials discussing Prince Philip’s life replacing the original slate.

The corporation established a complaints form on its website dedicated to complaints about ‘too much Prince Philip coverage’ on Friday evening, after its decision to wipe the schedule seemed to anger many viewers.

The form read: ‘We’re receiving complaints about too much TV coverage of the death of HRH Prince Philip, Duke of Edinburgh.

‘Please enter your email address below to register a complaint about this – we’ll then send you the BBC’s response as soon as it is available.’ 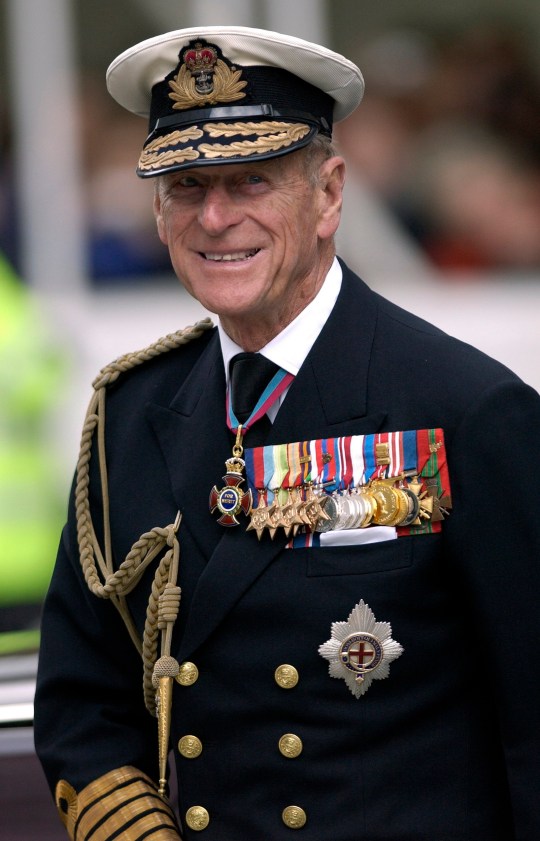 The rolling news coverage meant that the MasterChef final, which had been due to air at 8.30pm, was not shown.

Other shows that were postponed or cancelled included The One Show, EastEnders and Have I Got News For You, while the Great British Menu was replaced on BBC Two.

BBC Radio was overhauled too, with all stations simulcasting Radio 4 after the news of Prince Philip’s death broke.

ITV also wiped its schedule after pulling This Morning from the air to break the news, and aired news specials and tributes to the Duke throughout the evening.

However, Channel 4 continued with its regularly scheduled programming, including Countdown and A Place In The Sun in the afternoon and Gogglebox and The Circle finale in the evening.

Channel 4’s head of news and current affairs Louisa Compton explained: ‘Today on Channel 4 we broadcast a 30 minute news special shortly after the Duke of Edinburgh’s death was announced; an in-depth obituary at 4pm and there’ll be an extended @Channel4News at 7.

‘C4 also has a duty to offer an alternative to other channels hence a return to schedule.’

Scheduling returns to normal on BBC Two today with coverage of The masters and Saturday Kitchen Live.

Following a news special this morning, BBC One will return to the regular schedule with Bargain Hunt at 1.15pm, while ITV will be back to airing the racing at 2pm.