Joseph Sikora has revealed there will be love on the cards for Tommy Egan in his anticipated spin-off Power Book IV: Force, but the death of his one true love Keisha may prevent him from being truly happy.

Tommy will return to screens this Sunday with the premiere of the third Power spin-off following the end of the main series in 2020.

James ‘Ghost’ St. Patrick had just died after being shot by his own son Tariq, and Tommy decided to flee New York City – with the FBI hot on his tails – and head for a new life in California.

However, he doesn’t quite make it to the west coast as a brief stop off in Chicago seems to be where Tommy will make his new home.

So what’s in store for Tommy and his mysterious new woman?

Speaking to Metro.co.uk ahead of the series premiere, Joseph said: ‘I think that the romance between Tommy and Gloria is exciting but also I think it respects the former relationships, like Tommy’s still grieving Keisha [Tommy’s girlfriend].

‘That doesn’t mean that animal instincts aren’t there but I think that means there will be complications for their relationship even if it’s in Tommy’s mind.’ 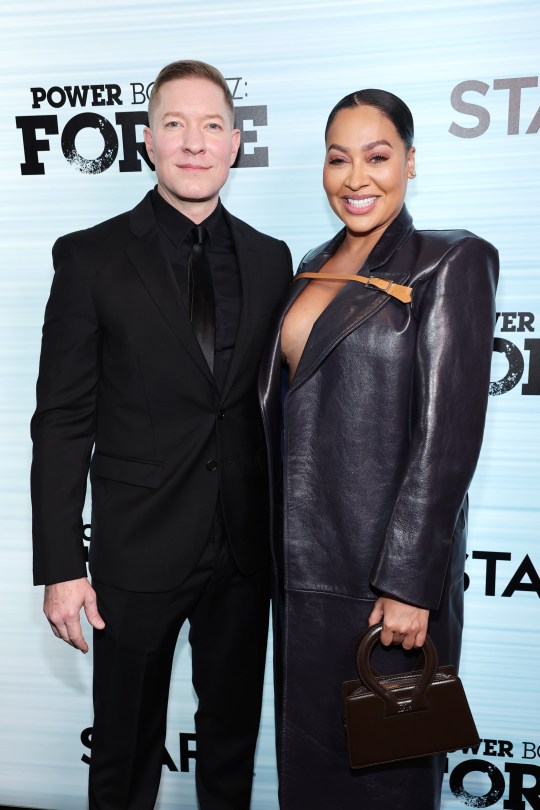 Joseph and Lala – aka Tommy and Keisha – reunited IRL at the Force premiere (Picture: Jamie McCarthy/Getty Images for STARZ)

Tommy’s girlfriend Keisha (Lala Anthony) died in the final season of Power after being accidentally shot by her best friend Tasha (Naturi Naughton), who was also Ghost’s estranged wife.

Joseph, 45, explains that the devastation of the events in his past life will catch-up to him as Force progresses. 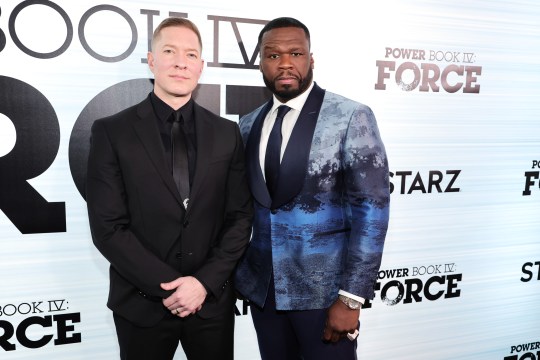 ‘I think I can safely say that he will be haunted by the past and his past in New York the entirety of the first season,’ the actor teased.

‘I think Tommy lives in his head a lot in the first season that I think is pretty exciting actually because we’re not used to having such quiet time with Tommy. My favourite part of the pilot was that part where there was just no dialogue and you knew everything Tommy was thinking.

‘That’s the attractive part for the audience is what is he thinking? What makes him tick? That was fun to explore that this first season,’ he revealed.

Power Book IV: Force premieres on February 6 on Starz in the US and Starzplay via Amazon Prime in the UK.