On the National Day of Reflection, the ex Good Morning Britain star joined thousands of people on Twitter who shared messages of support to Kate, 53, during the one-off film about her husband’s brave coronavirus battle. 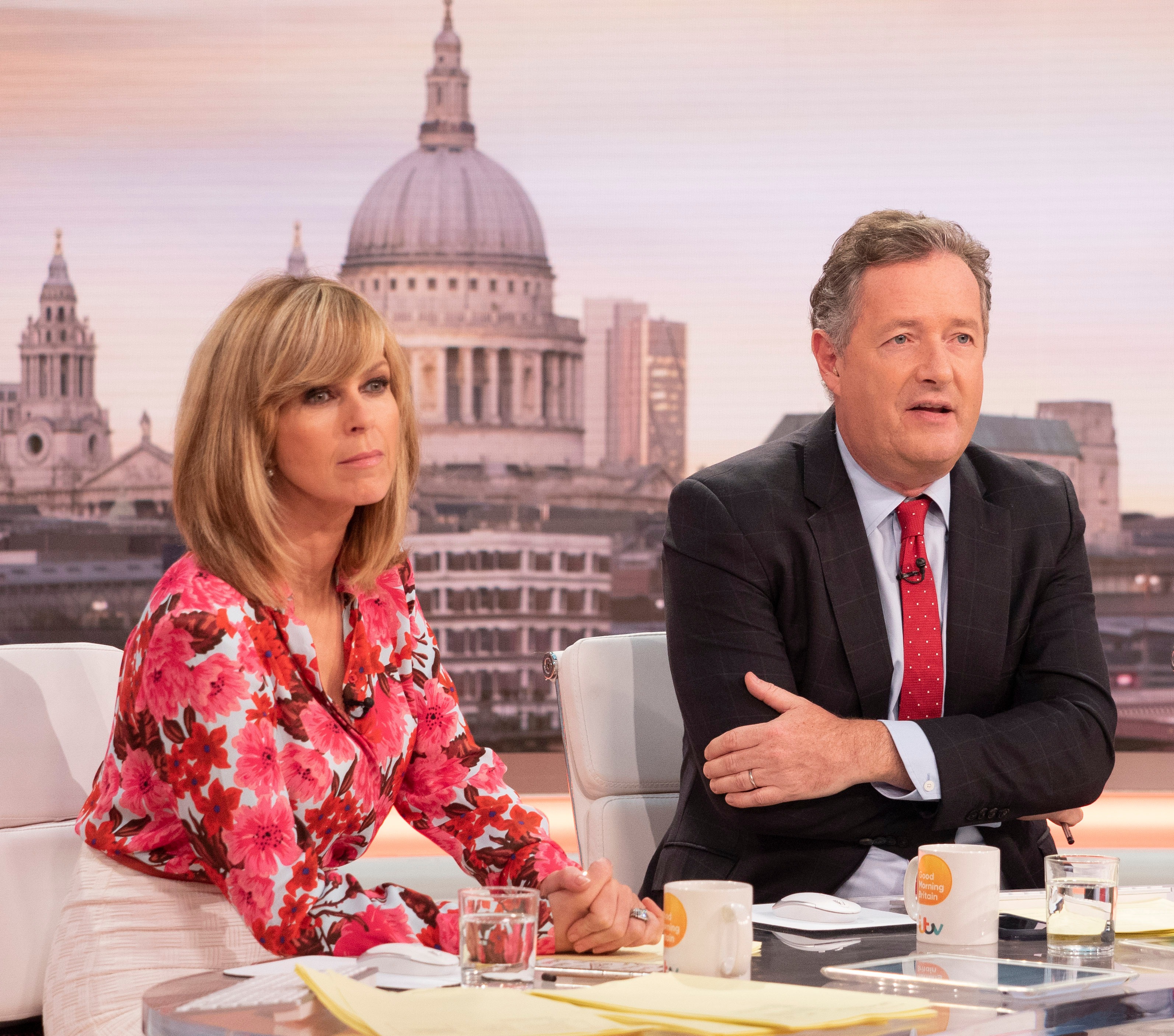 The broadcaster shared his reaction to his 7million followers this evening and said: “This is heart-breaking”.

Piers, 55, followed with another sweet message to Kate, writing: “Love you
@kategarraway”

Along with the message of support he included a quote from Nelson Mandela, which said: “It always seems impossible until it is done”.

And many viewers shared Piers’ sentiment after watching Derek‘s devoted wife fight to get him better. 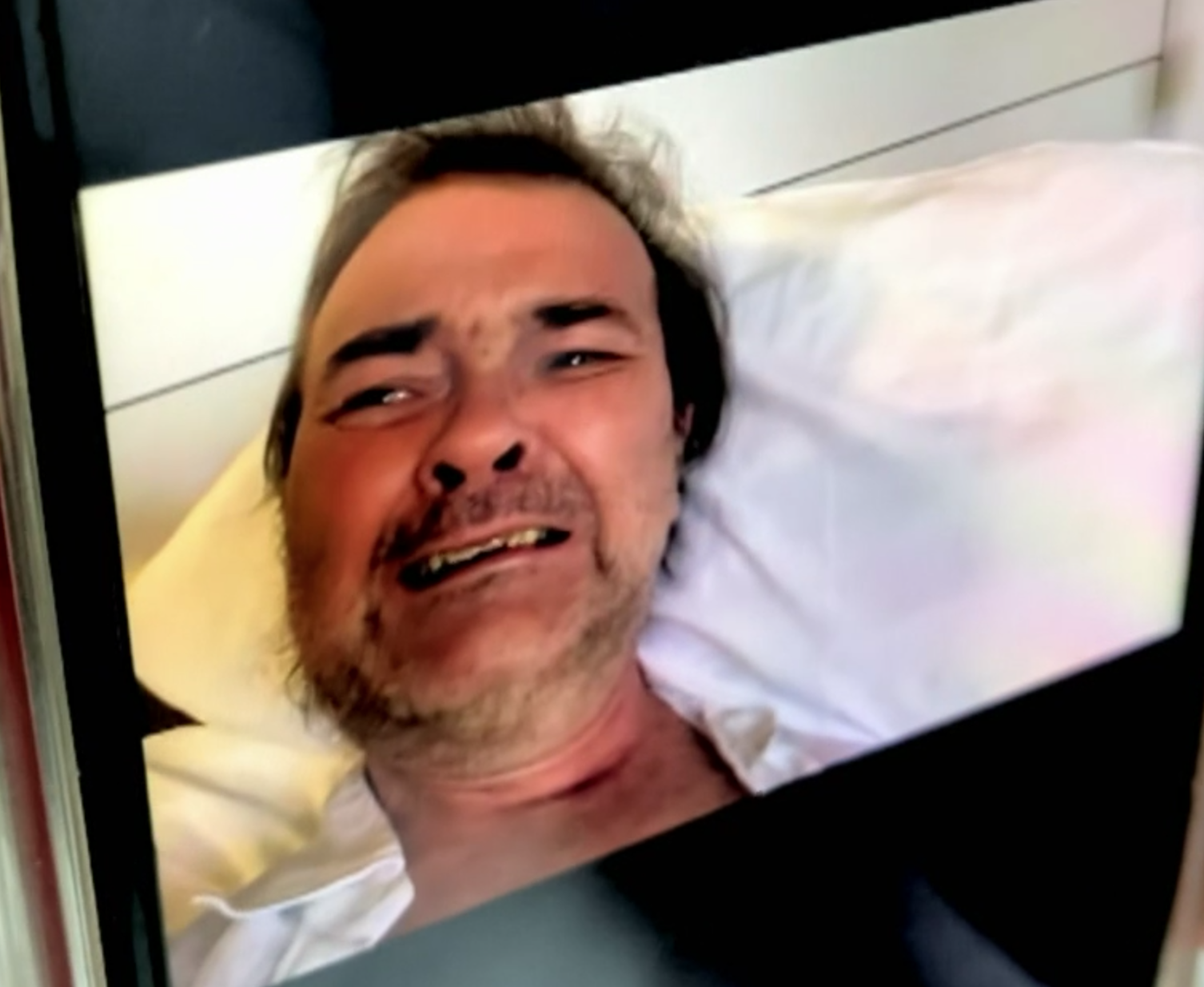 Piers shared his reaction to the powerful documentary 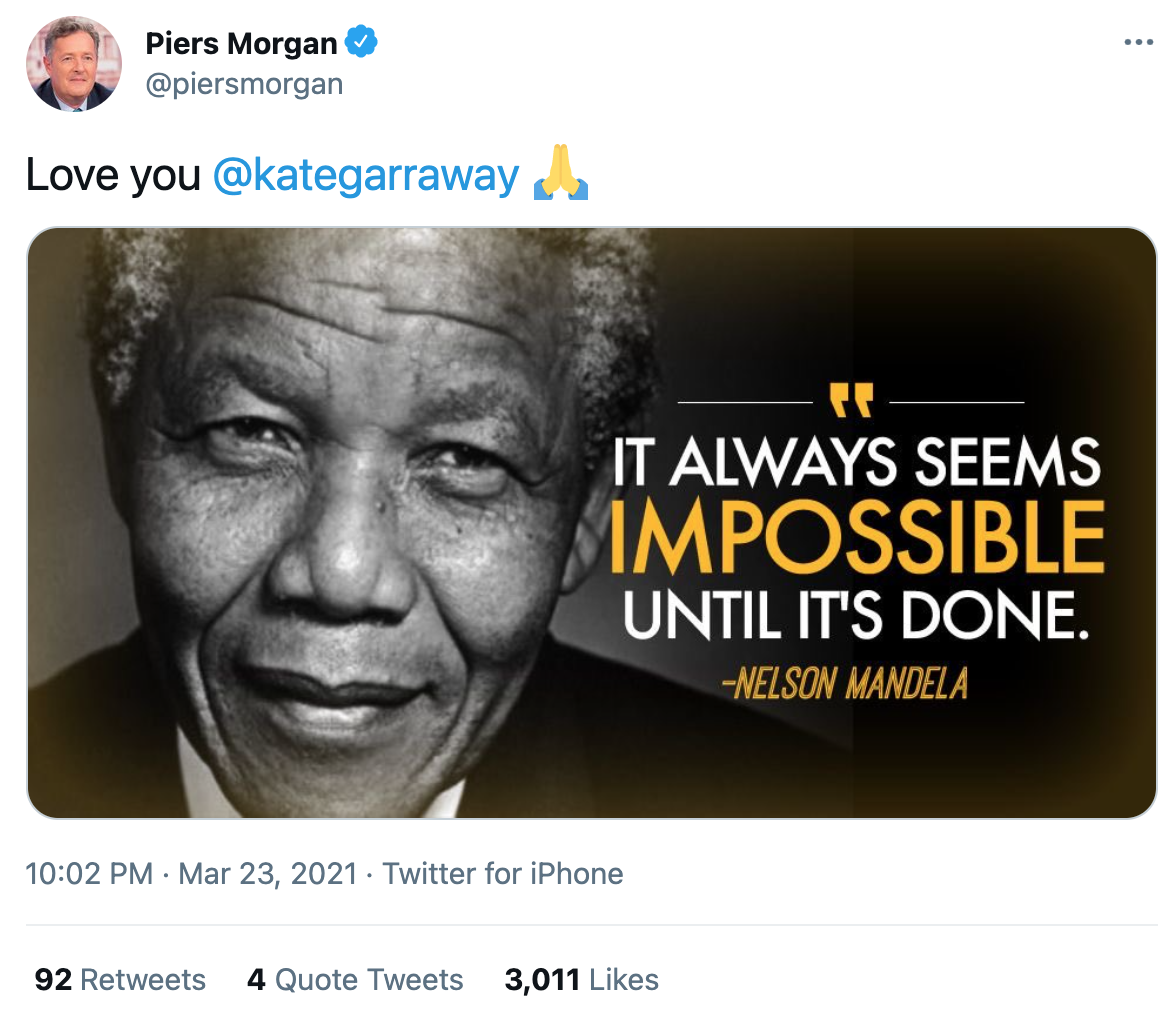 Derek has become he longest surviving Covid-19 inpatient in the UK viewers saw how Kate vowed to “save” him as he admitted he wanted to die.

In one devastating clip on Derek’s 219th day in hospital, Kate sits on her bed with her phone in her hand.

“Right, I’m going to find the first day he showed emotion, which is a big breakthrough,” Kate tells the documentary crew as she scrolls through her phone.

She holds up the phone to show a weak looking Derek in his hospital bed. 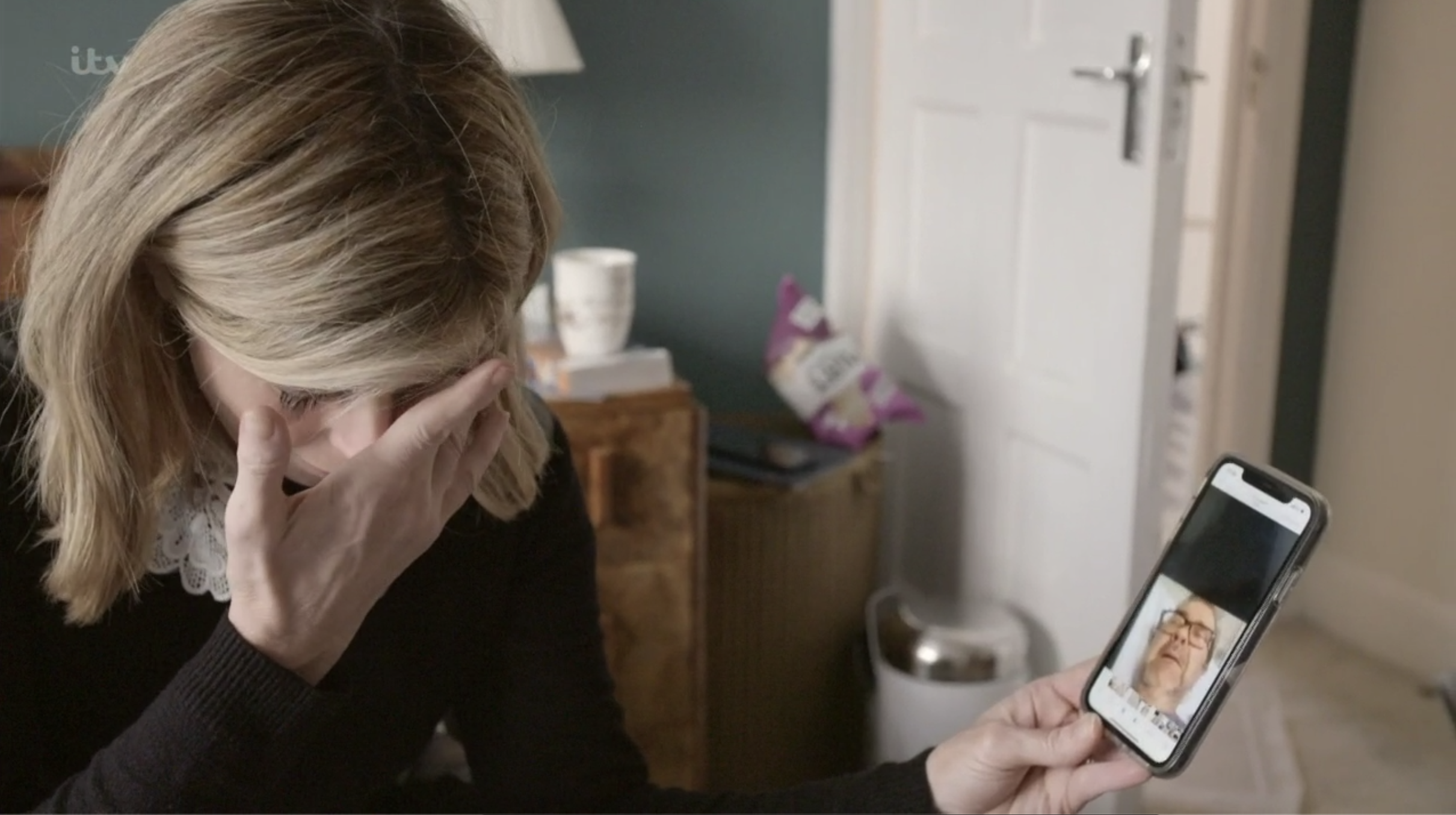 She became emotional herself remembering the milestone moment 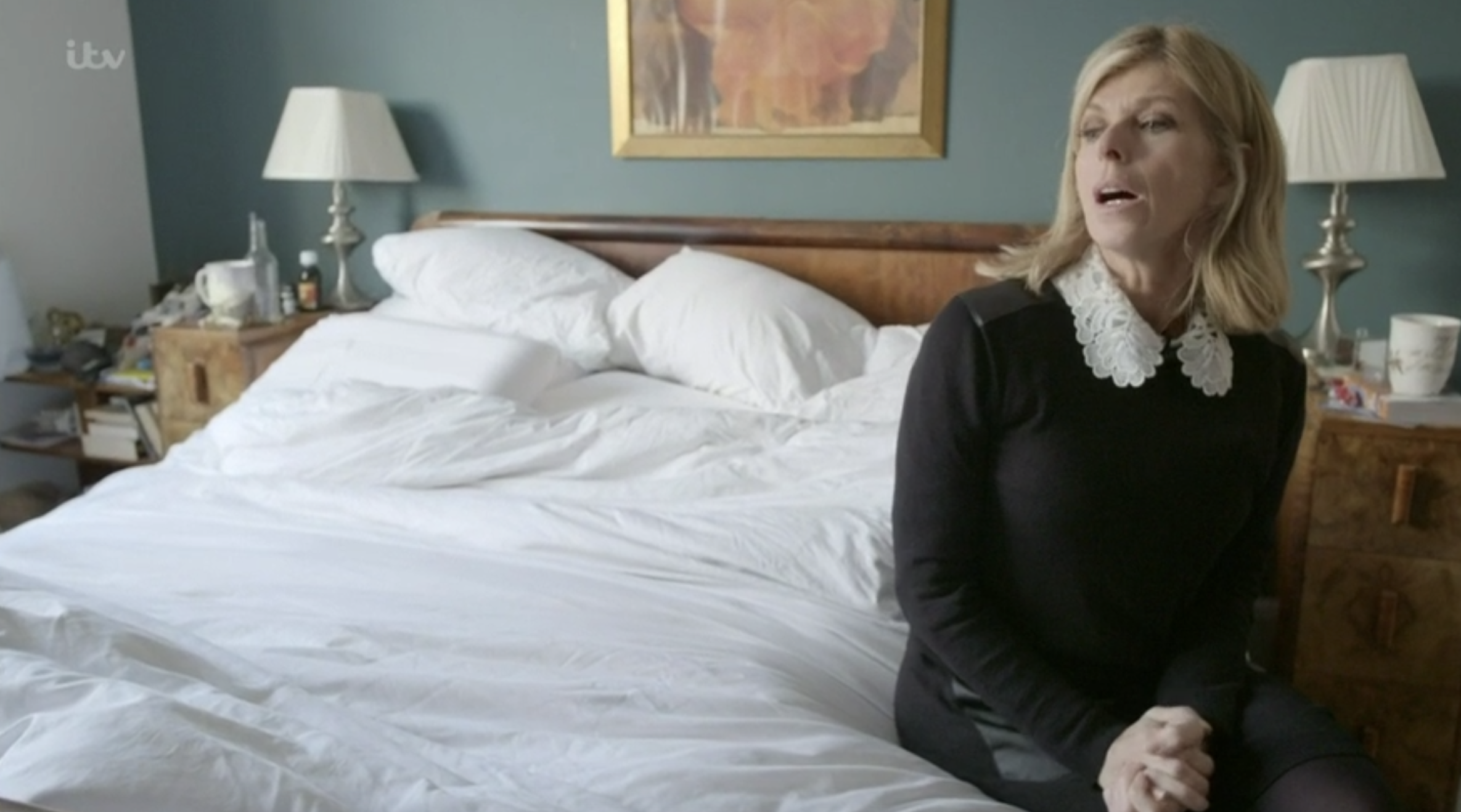 Turning back to the camera, Kate explains even though “there’s a long delay”, Derek eventually nods and mouths ‘yes’.

The video continues with Kate saying, “you haven’t used them in so long, it’s going to be so hard, but you’re doing brilliantly”.

As she pays her husband the compliment, Derek bursts into tears and Kate also becomes emotional in the video reiterating, “so brilliant, I’m so proud of you”.

Kate who is still holding up the phone for the cameras in her room, begins to wipe away tears as she watches the milestone moment.