The controversial broadcaster said his ex-wife has spoken better of him than Susanna did – after he stormed off set and dramatically quit. 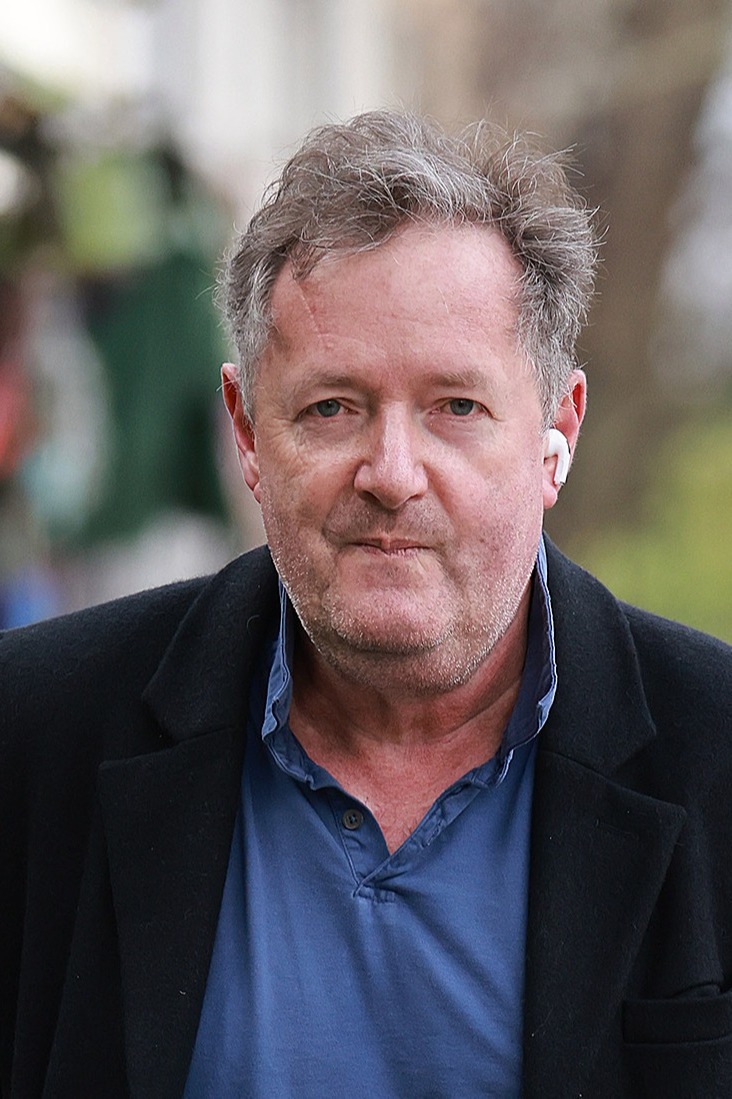 Piers Morgan has taken a swipe at his former colleague Susana Reid over a statement she made following his Good Morning Britain exitCredit: Getty

Piers, 55, took a swipe at his ex co-worker Susanna, who has been called his TV wife, as he shared his reaction to her “stony-faced” statement following his exit from the ITV breakfast show.

He said the mother to his three sons, Marion Shalloe, was more supportive following their split.

Writing for the Daily Mail in his first column since his exit he said: “At 6.30am, I turned on GMB to see what my ‘TV wife’ Susanna would say about our sudden divorce.

“Stony-faced, she read a short, rather frosty statement: Piers and I have disagreed on many things and that dynamic was one of the things viewers loved about the programme. 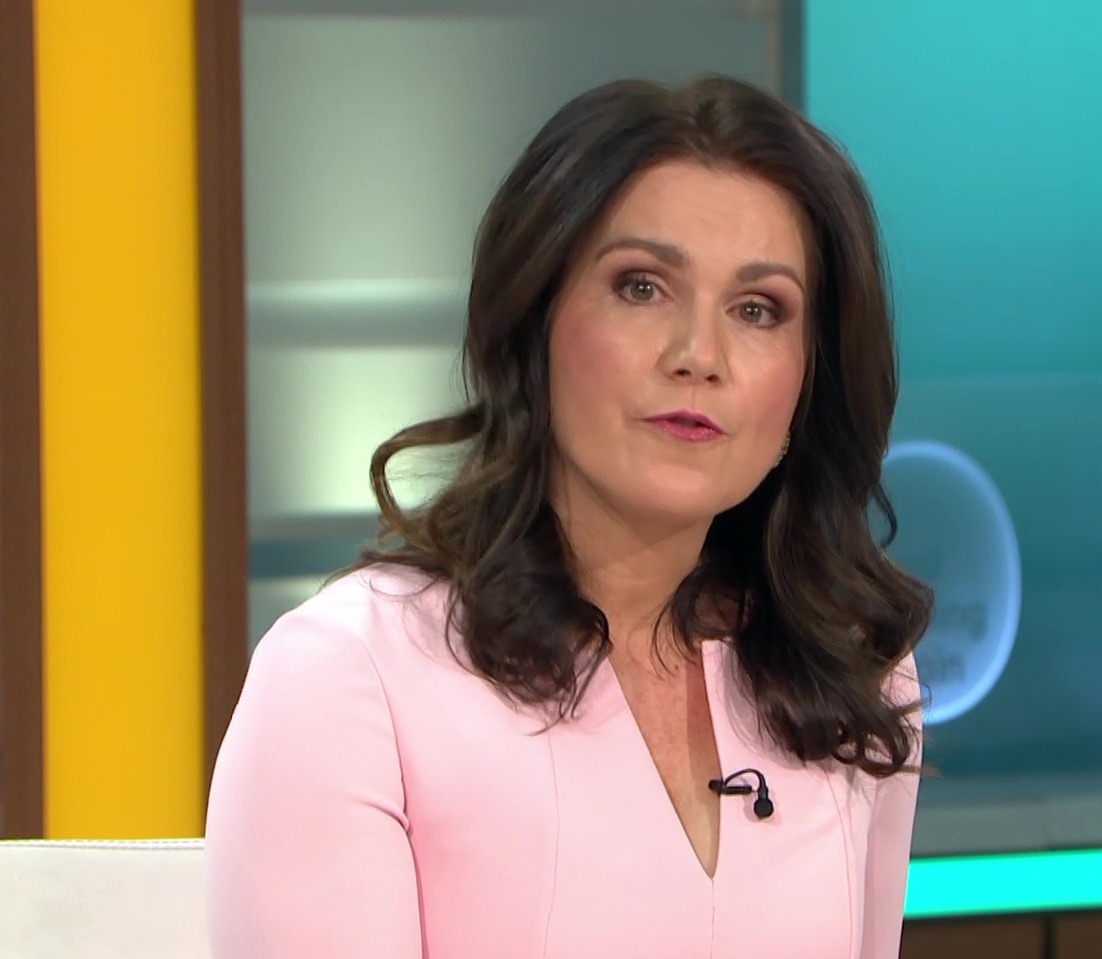 “‘He is without doubt an outspoken, challenging, opinionated, disruptive broadcaster.

“‘He has many critics, and he has many fans. You will know that I disagreed with him about Meghan’s interview.

“‘He himself clarified his comments about her mental health on the show yesterday. There are many voices on GMB, and everyone has their say.

“‘But now Piers has decided to leave the programme. Some of you may cheer and others will boo. 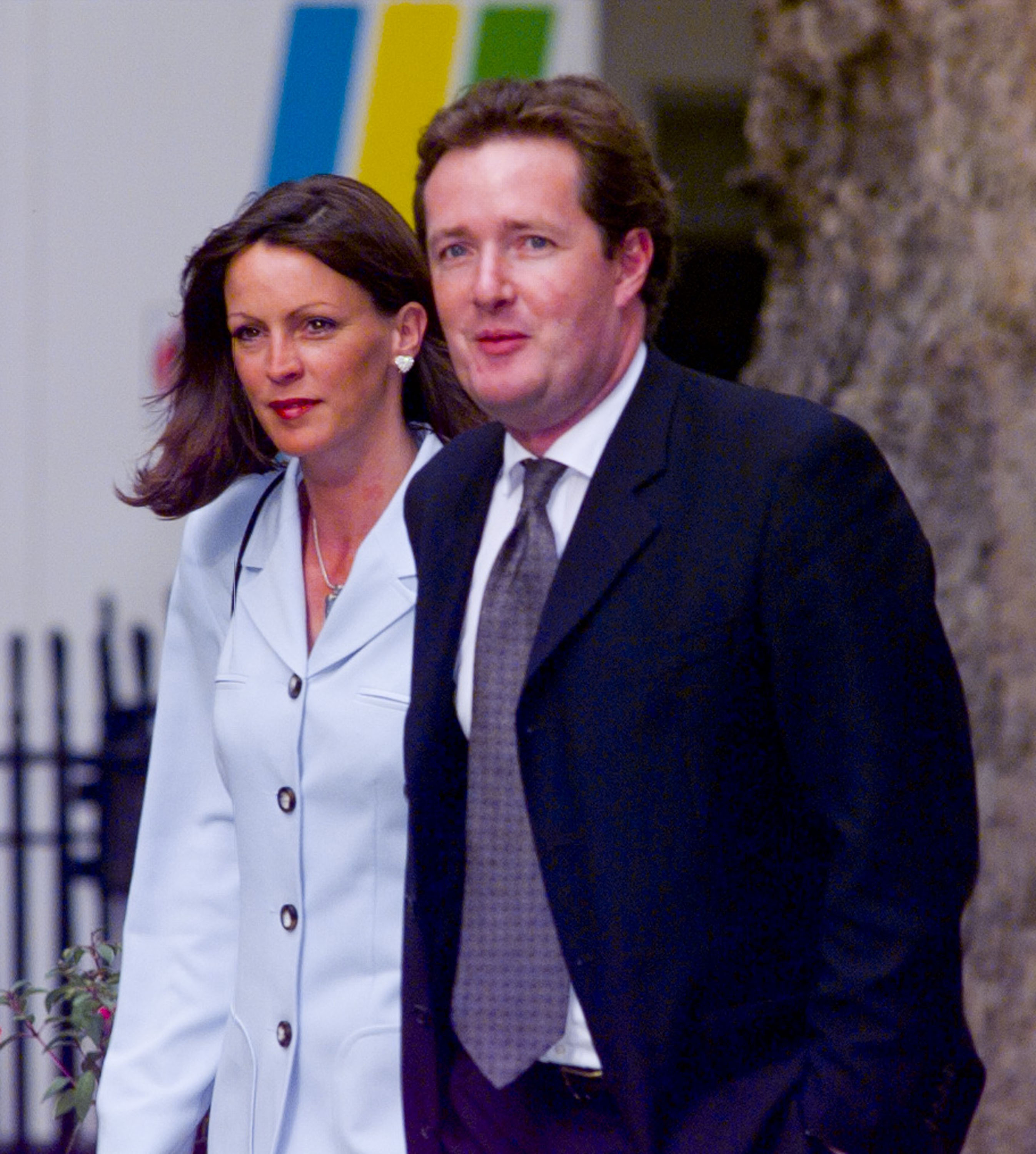 Piers and first wife Marion Shalloe, who is mother to his three sonsCredit: Rex

“‘He has been my presenting partner for more than five years and during Brexit and the pandemic and other issues he has been a voice for many of you, and a voice that many of you have railed against.

“‘It is certainly going to be very different but shows go on and so on we go.’

“Jeez, even my real ex-wife talks more fondly about me than that (and, in fact, did so overnight in a very supportive message).”

The journalist said he was bombarded with messages from friends asking if the pair had fallen out after they watched Susanna’s short monologue. 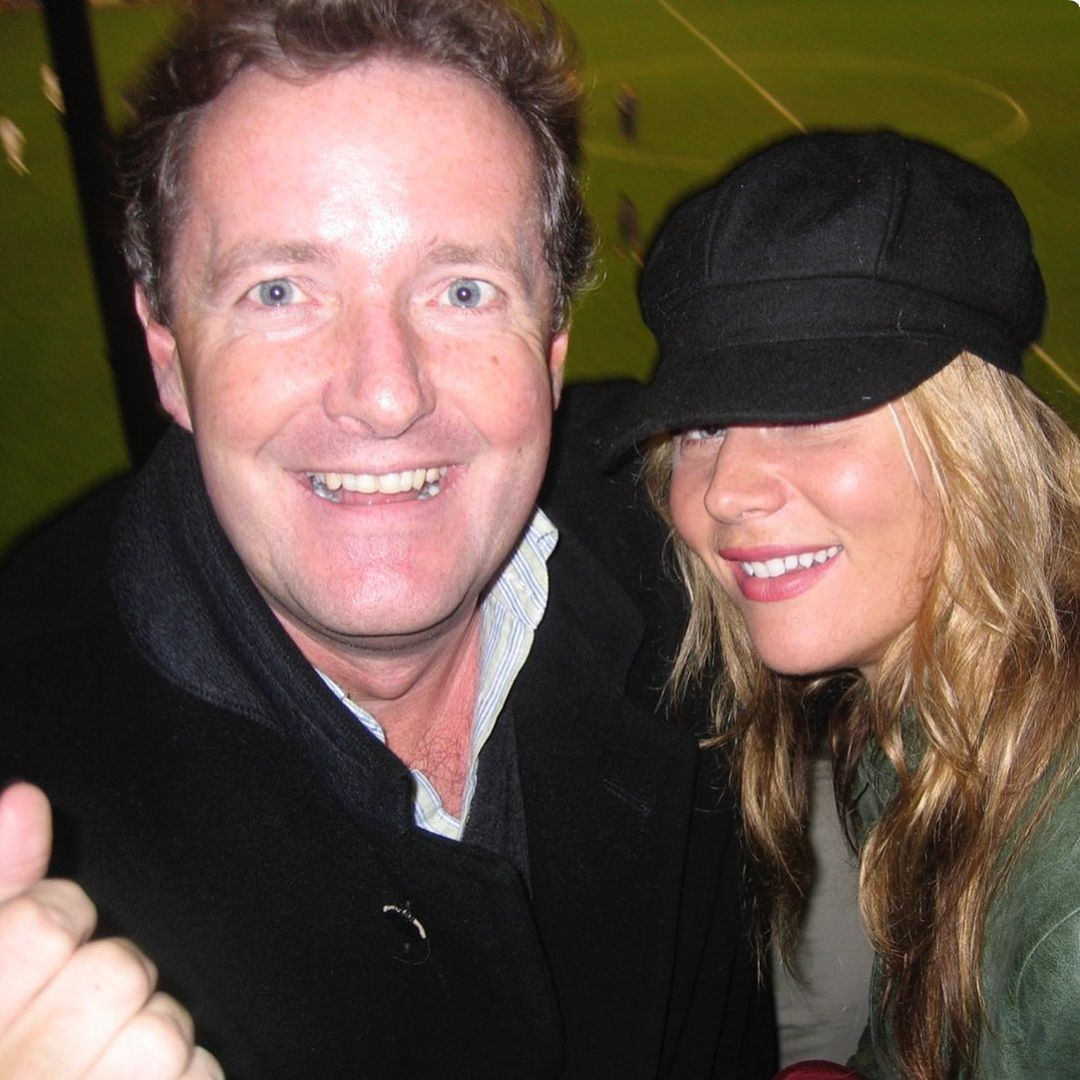 He insisted they hadn’t, explaining: “I suspect Susanna’s feeling angry and sad at me leaving just when the show’s soared to new audience heights, concerned for her own future, fearful of troll abuse for publicly backing me (she’s had a repulsive barrel-load of that over the years just for sitting next to me), and general discombobulation at the dramatic turn of events.

Susanna promised to get drunk with Piers for a belated Good Morning Britain leaving do after going sober for two years.

She apologised for her ‘frosty’ statement about Piers’ exit – and promised they would meet up for a boozy lunch to mark the end of an era.

Love Island ‘will return to Spain for 2021’ with extra precautions