PIERS Morgan has hit out at Good Morning Britain’s “pitiful” ratings two months after he quit the show.

The 56-year-old star laid into old rival Alastair Campbell after the former Labour spin doctor boasted about his success taking over from the journalist. 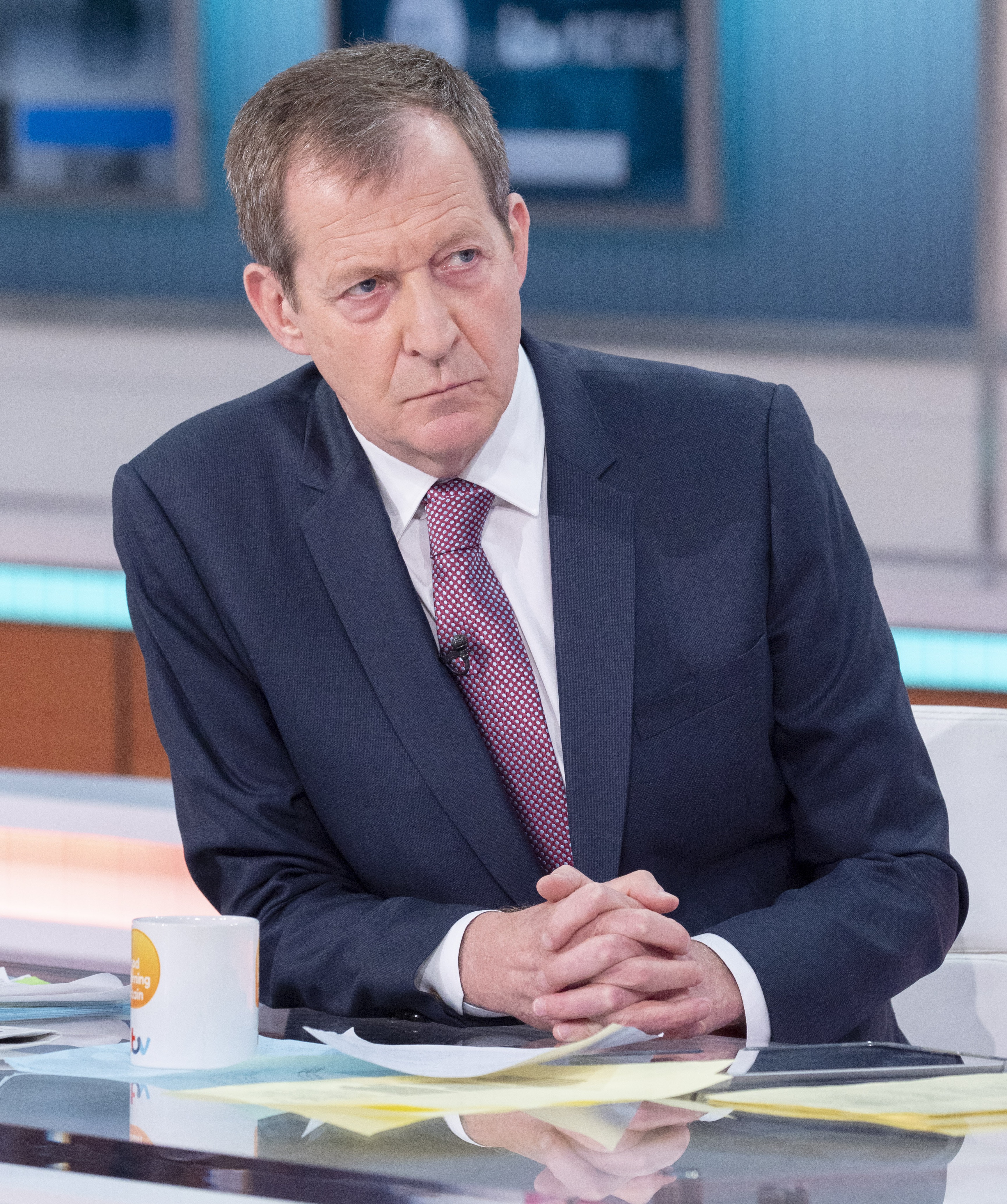 Writing in his Mail column today Piers said he was “amused” to see Alastair “boast on Twitter” about his ratings when he took over his old presenting spot.

Piers said: “Like much of Mr Campbell’s own sexed-up rhetoric, the facts paint a different picture.

“On his first day, only 630,000 viewers tuned in, a pitiful 18 per cent share of the total breakfast TV audience. 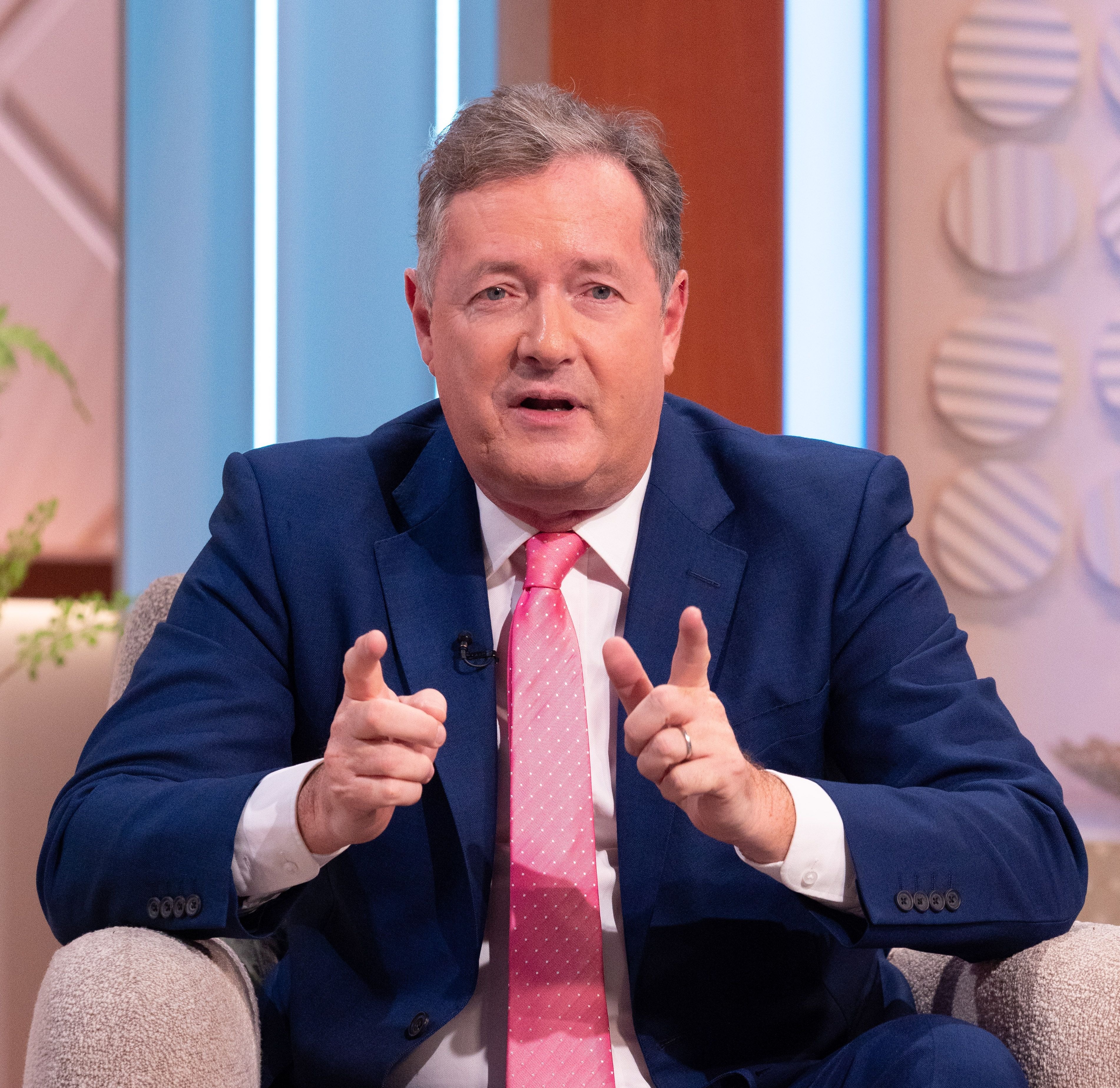 Piers wrote of Alastair: ‘On his first day, only 630,000 viewers tuned in’Credit: Rex

Piers then made a dig at Alastair’s role in the build-up to the invasion of Iraq when he worked in the Tony Blair government, which claimed Saddam Hussein had weapons of mass destruction (WMDs).

He added: “It appears that for all his Boris-like bluster, poor Al is a fork-tongued Weapon of Mass Ratings Destruction.”

A dossier titled “Iraq’s Weapons of Mass Destruction: The Assessment of the British Government” was published in 2002.

The former PM claimed Iraq had WMDs ready for use within 45 minutes of a strike order but none were ever found.

Piers told The Sun this week that GMB bosses have asked him to return, saying: “They reached out — there have been approaches. Never say never.”

In his first newspaper interview since leaving, the presenter, 56, says: “I have no doubt I could take the ratings back to where I left them — but the doubt is, would anyone be allowed to do it that way again?

“I was hired to give very strong, honestly held opinions, which I did. But in the end I was asked to apologise for a genuinely held opinion.”

Piers and Alastair have a long history of rivalry, recently clashing on Twitter.

The former GMB host was asking how much money celebrities who are “constantly preaching” about mental health give to charities battling the disease.

Awkwardly, the former Labour spin doctor thought Piers might have been referring to him and called him out.

But Piers replied bluntly and brutally: “No, I was talking about celebrities.”