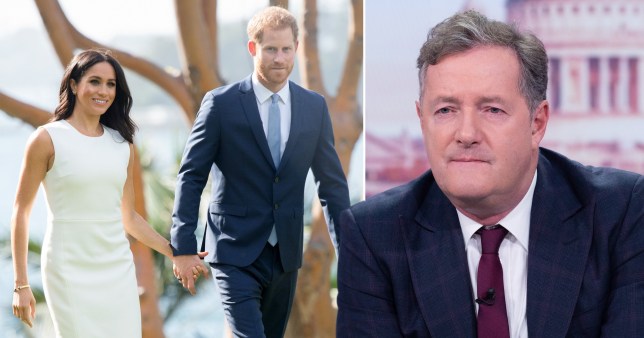 Piers Morgan reportedly quit Good Morning Britain after refusing to apologise on-air to Meghan Markle for comments he made about her.

The broadcaster, 55, had caused outrage after his comments about Meghan and Prince Harry’s bombshell interview with Oprah Winfrey, claiming he was sceptical about her having had suicidal thoughts.

Sources have claimed to The Sun that the reason Piers quit so suddenly was because bosses had asked him to apologise on air which he refused to do.

Piers had been involved in a heated clash with weather presenter Alex Beresford, 40, about his comments, which resulted in Piers storming off set.

The insider claimed: ‘Piers was not going to back down. He was asked to make an apology but refused. He says he is entitled to his opinion and is always going to stand by it.

‘When he refused to apologise, there was a stand-off. And ultimately it ended with him telling producers he would not host the show anymore. 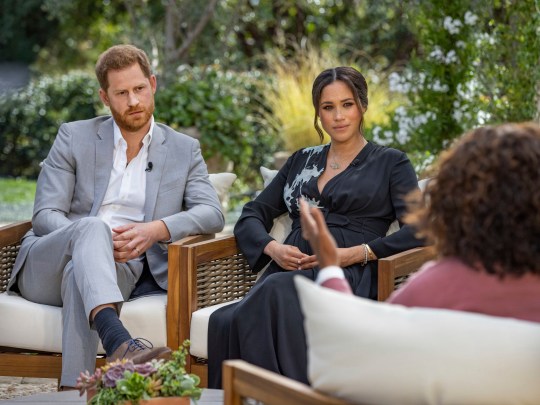 Piers’s comments about Meghan Markle and Prince Harry had angered many (Picture: PA)

‘His contract was coming to an end this year anyway, but he said he wouldn’t do the job unless it was on his terms.’

The source claims there was ‘growing pressure’ for him to apologise after 41,000 people complained to Ofcom about his comments, with the charity Mind also expressing their concerns to ITV.

Piers had stated on GMB after the interview aired: ‘I’m angry to the point of bawling over today. I’m sickened by what I just had to watch.

‘This is a two-hour trashathon of our royal family, of the monarchy and everything our queen has worked so hard for and it’s all been done while Prince Philip lies in hospital.

‘They trash everybody. They basically make out our Royal family are a bunch of white supremacists by this race bombshell. They didn’t name any which one it was, they just throw it out there so it could be anybody. Well, you better say it fast.’

ITV had announced Piers’s deprture in a statement, reading: ‘Following discussions with ITV, Piers Morgan has decided now is the time to leave Good Morning Britain.