GOOD Morning Britain star Susanna Reid paid an emotional tribute to her old co-star Piers Morgan as he packed up his dressing room.

The 55-year-old, who quit rather than apologise for saying he didn’t believe Meghan Markle, said a final farewell to the show yesterday. 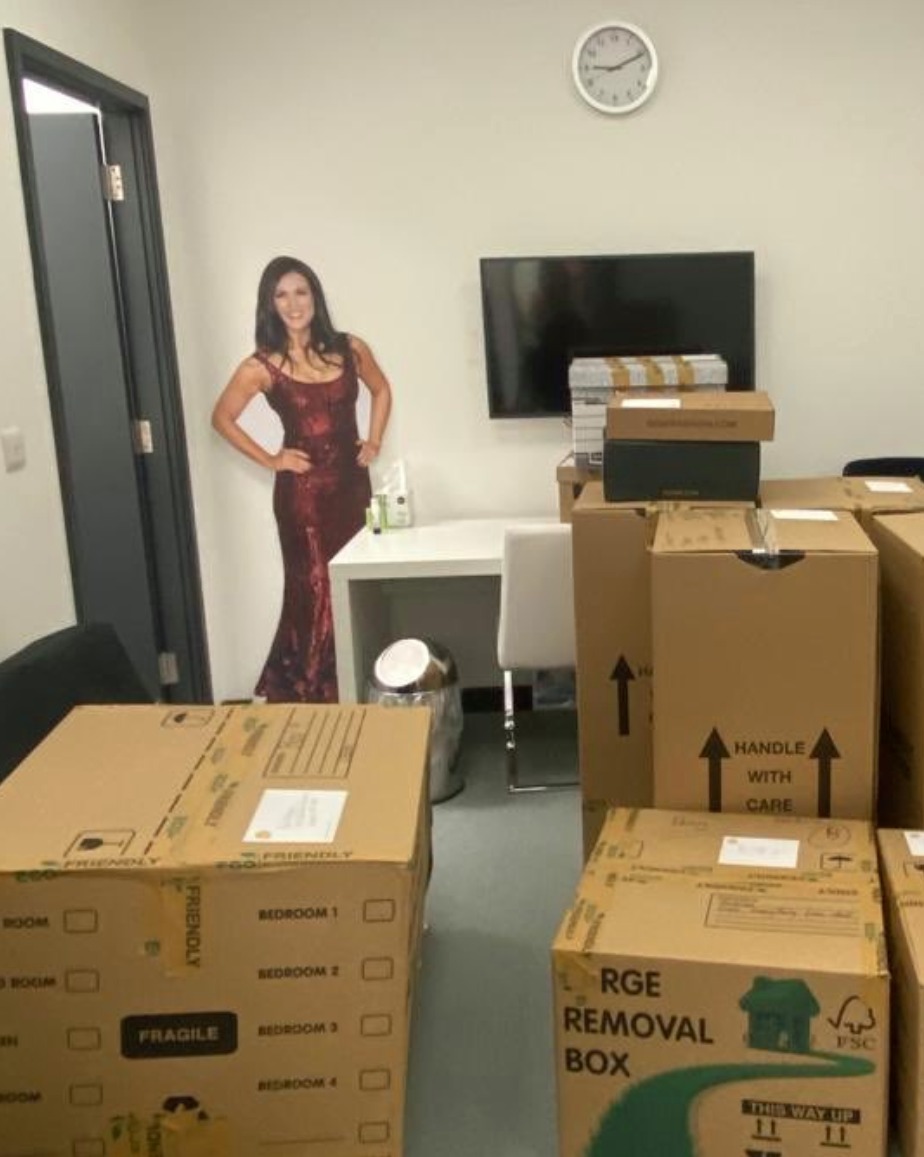 He took a snap of his dressing room with everything in boxes apart from a life-size cut-out of Susanna.

Piers tweeted: “Goodbye, Good Morning Britain! (I think I’ll leave the cardboard cut-out, would be a bit creepy to take that home…)”

Susanna replied to his post with an emotional message tweeting: “End of an era.

“Thank you for five incredible years of rows, rants & reasons to eye-roll.”

She paid an emotional tribute to Piers, whom often suffered her eye-rolls

Then, replying to a follower who said she deserved a medal for working alongside him for so long, she paid tribute to Piers again.

Susanna, 50, wrote: “There are many occasions when we haven’t agreed.

“But @piersmorgan has also been supportive and generous with advice. It wouldn’t have worked otherwise.”

Piers has been replaced on the show by Ben Shephard, who is expected to take over his seat until September at the least. 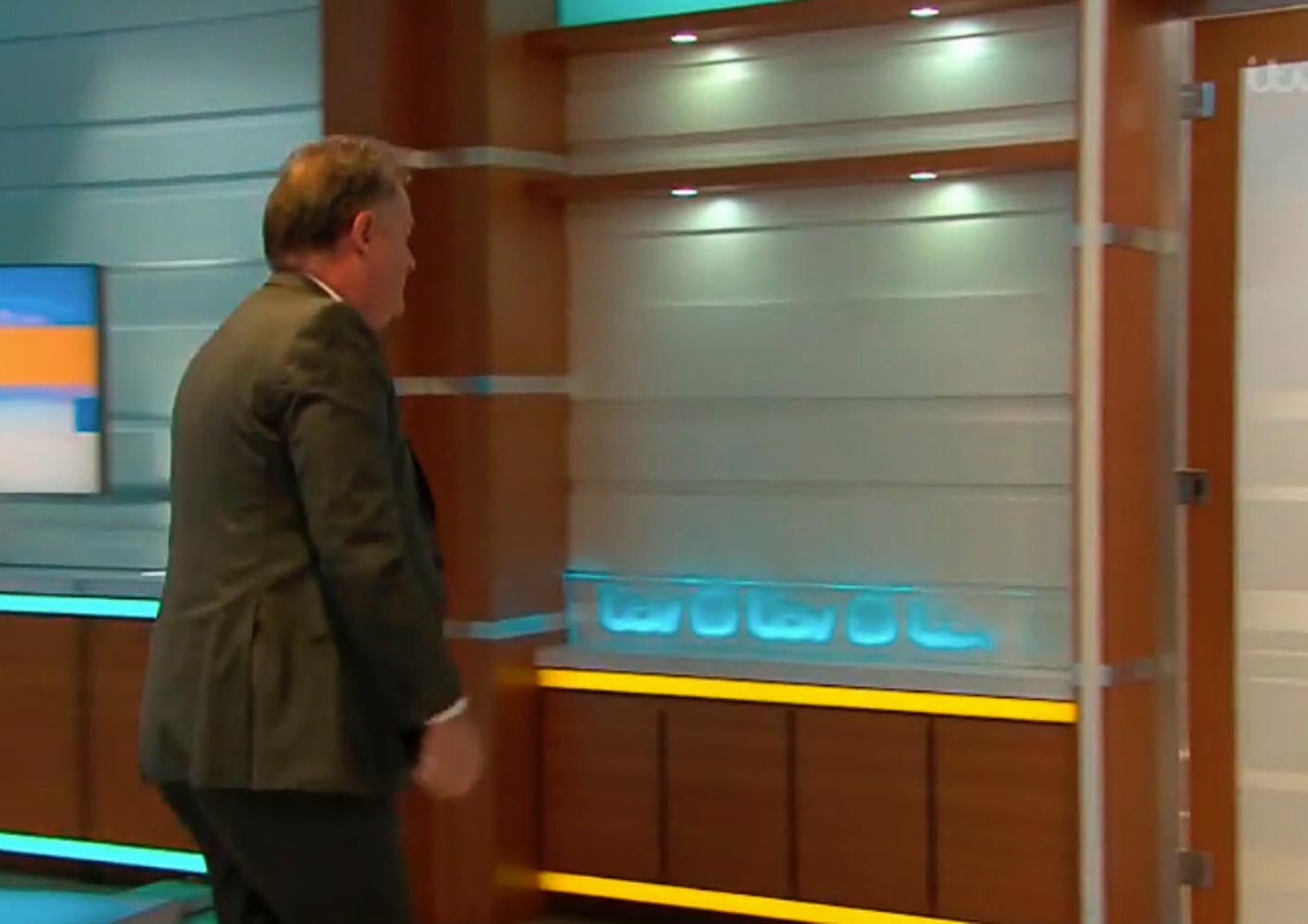 He and Susanna were the show’s most successful presenting line-upCredit: Rex

On the day Piers stormed off air – on 9 March – Good Morning Britain overtook its rivals BBC Breakfast for the first time.