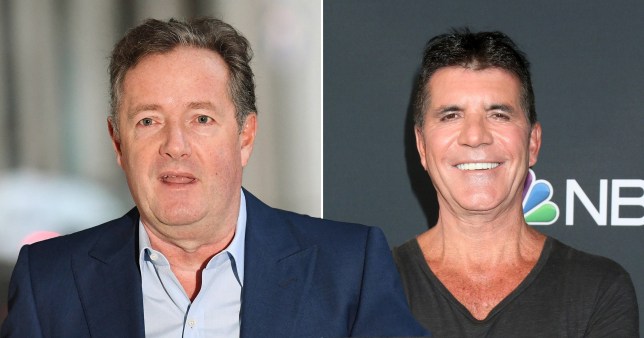 Piers Morgan and Simon Cowell have talked about teaming up (Pictures: EPA/Rex)

Piers Morgan and Simon Cowell have had discussions about teaming up for a television project, according to reports.

It’s been claimed that before the 55-year-old presenter quit Good Morning Britain on Tuesday, the two friends talked about the possibility of working together while on their three-hour walk.

Piers left the ITV breakfast show after an on-air row with colleague Alex Beresford, who criticised him for ‘continuing to trash’ Meghan Markle after earlier this week saying he ‘didn’t believe a word’ of the Duchess of Sussex’s Oprah Winfrey interview.

Last night, a source close to Simon, said: ‘During their three-hour walk, Piers and Simon discussed the possibility of working together, and the hope is that Piers will come on board.’

They continued to The Sun: ‘The format needs shaking up, and obviously Piers has form with this.’

Simon and Piers were pictured enjoying a lockdown stroll together last week. 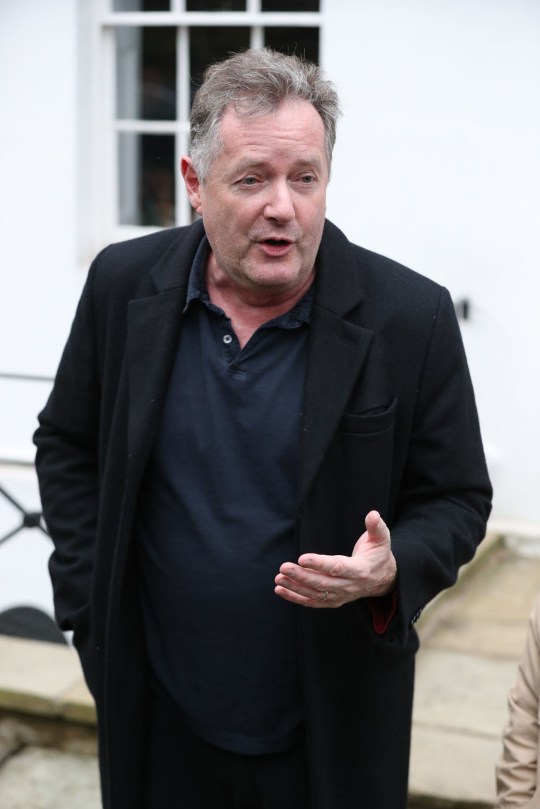 The pair have been friends for years, with the former Good Morning Britain presenter starring on the first season of America’s Got Talent in 2006. He then went on to sit on the Britain’s Got Talent judging panel for four series.

Reflecting on their lengthy catch-up, Piers wrote in his Mail Online column: ‘Our chat was surprisingly profound. We talked about friendship, family, work, loyalty… and disloyalty; about people we’ve eliminated from our lives, for a variety of reasons, and people we now value even more.’ 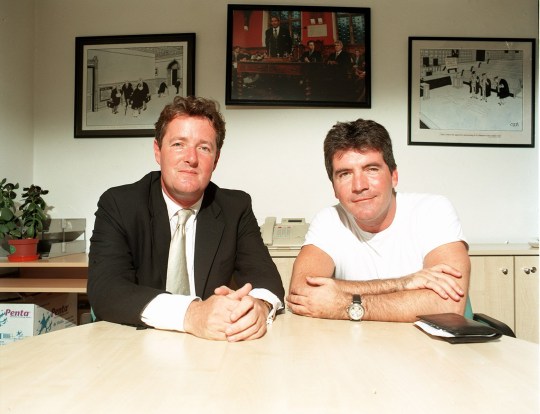 Piers and Simon have been friends for years (Picture: Channel 4) 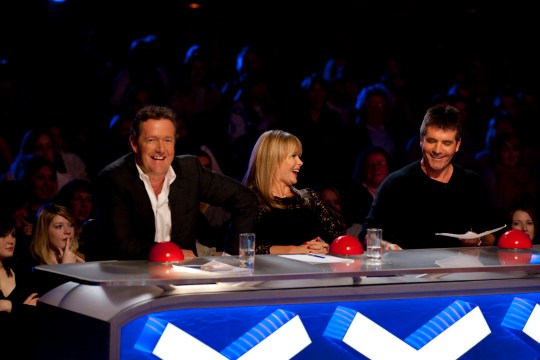 Piers was a judge on Britain’s Got Talent (Picture: ITV)

After returning to their separate homes in the Notting Hill area, Piers’ wife Celia Walden wondered: ‘That was a long walk. What on earth did you talk about?’

‘Everything,’ Piers replied. ‘That was the best conversation we’ve ever had.’

It’s understood that Meghan complained to ITV about Piers before his departure from the programme on Tuesday.

Since leaving the show, the presenter has repeated his comments about the Duchess.

‘If I have to fall on my sword for expressing an honestly-held opinion about Meghan Markle and that diatribe of bilge that she came out with in that interview, so be it,’ he told reporters outside his house.

Metro.co.uk has contacted Piers and Simon’s rep for comment.