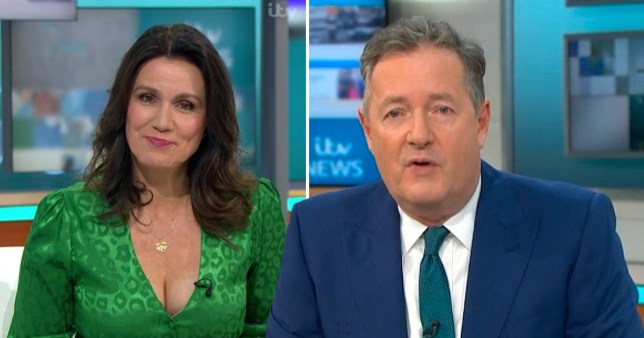 The former ITV presenter sparked an instant backlash over his comments regarding Meghan Markle’s tell-all interview with Oprah Winfrey earlier this month, after she opened up about having suicidal thoughts and struggling in the spotlight.

The following morning, the 55-year-old claimed he ‘didn’t believe’ anything that she said – which led to a record number of Ofcom complaints from upset viewers, including one from the Duchess of Sussex herself.

After refusing to apologise for the outburst, ITV announced he was leaving the show for good, with Ranvir Singh replacing him for the next episode.

Recalling the moments after his exit, Piers opened up about watching a solemn Susanna read out a statement live on air, joking that ‘even my real ex-wife talks more fondly about me than that’.

This led to ‘an instant flurry of new texts’ from pals asking if they’d ‘fallen out’. 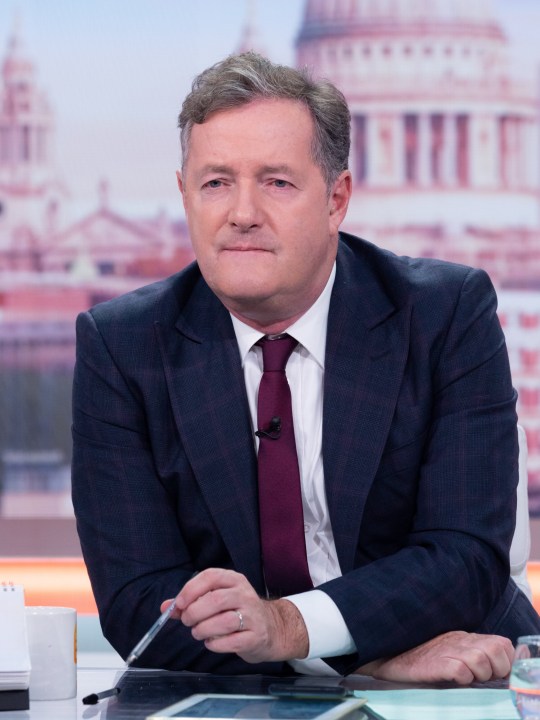 Writing a piece for the Mail On Sunday, he suggested she was feeling ‘angry and sad’ at him for leaving, and ‘general discombobulation’ at what had transpired.

However, he insisted that they’re just as close as ever, and had a ‘long, clear-the-air chat’ when the cameras stopped rolling.

Piers penned: ‘She apologised for the tone of her chilly goodbye, which was for all the reasons I suspected, and I apologised for leaving her in the lurch so suddenly.

‘It was a good conversation, and we agreed that when the dust settles, we’ll have a long lunch to celebrate five extraordinary years. 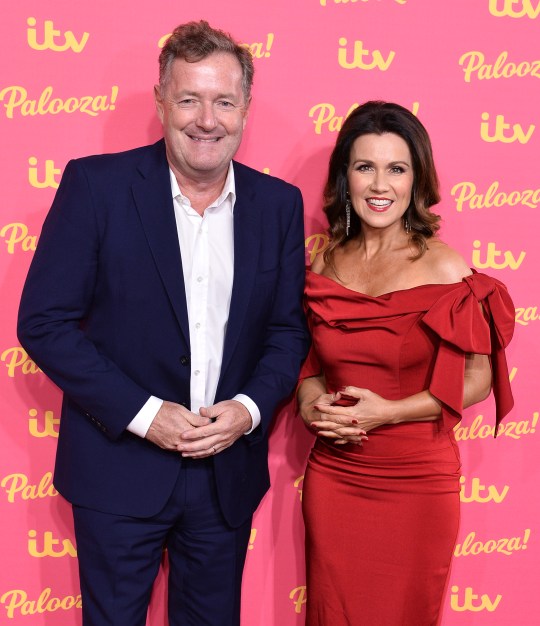 ‘I hope we stay friends because Susanna’s a decent person and we’ve been through a lot together.’

ITV has yet to announce a replacement for Piers on the GMB panel, with Ben Shephard reportedly the ‘most likely’ successor.

The Life Stories host has also ruled out a surprise comeback to the show, despite thousands of viewers signing petitions demanding his return.

Addressing the pleas, he tweeted: ‘I won’t be going back, but thanks to everyone who has signed these petitions.

‘Normally, people start petitions to have me fired or deported, so this is a pleasant surprise.’

Piers has yet to publicly share news of his next career move, with many tipping him to appear on GB News.