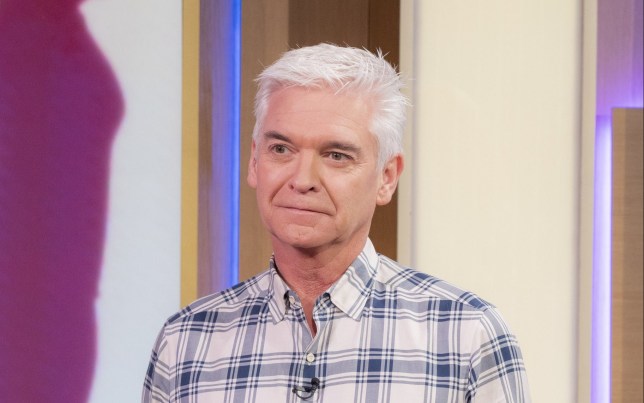 Phillip Schofield’s deal with We Buy Any Car came to an end after five years (Picture: Ken McKay/ITV/REX/Shutterstock)

This Morning’s Phillip Schofield has reportedly been replaced in the webuyanycar.com adverts by a viral TikTok star.

The news comes after his million-pound advertising deal came to an end after five years, with fans noticing he was no longer a part of the brand after he was removed from its social media posts.

His five-year deal came to an end as he and co-host Holly Willoughby faced intense backlash for appearing to skip the queue to see the Queen’s coffin lying-in-state at Westminster Hall, though ITV strenuously denied that Holly and Phil had done anything wrong.

It has now been claimed that TikTok star Mufasa, real name Jeff Obeng, has taken Phil’s We Buy Any Car spot.

A source revealed: ‘Mufasa is just what the brand needs to inject some energy into the adverts after the backlash following “queue-gate”.’

The insider continued to The Sun: ‘The hope is that a TikTok star will also appeal to a younger audience.’ 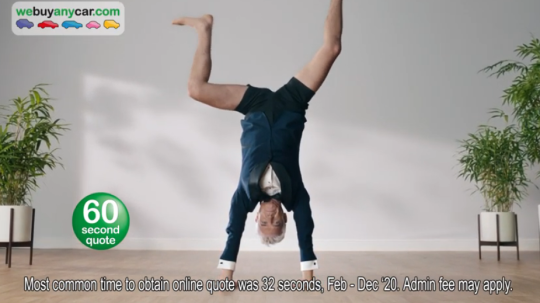 Phillip had been a part of the brand’s advertising campaign for five years (Picture: We Buy Any Car) 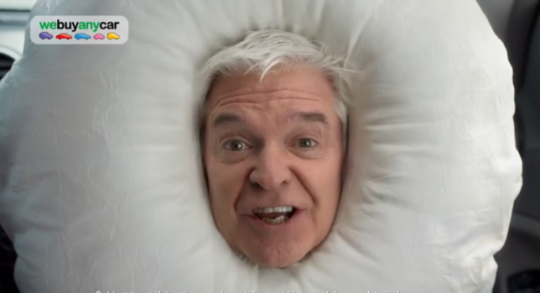 The company stressed that Phillip’s departure from the business had nothing to do with queue-gate (Picture: We Buy Any Car)

‘The decision was made prior to any recent stories regarding Phillip.’

Mufasa has an impressive TikTok following with 892,600, after entertaining viewers with wild dance routines from the passenger seat of a car.

Mufasa rose to fame with fellow TikTok star Hypeman, after they released a video in October 2019 of Mufasa dancing alongside a moving car to a remix of Nightcrawlers’ 1992 hit Push The Feeling On.

The routine was later copied by celebs including Kanye West and even Gordon Ramsay.

Last year, Mufasa exclusively told Metro.co.uk that he was most surprised that Kanye took part in the trend.

‘One of the most surprising ones was Kanye West to me,’ he told us. ‘I have seen him dance before but not alongside a vehicle.’

Speaking about the video’s success and how it came about, Mufasa added: ‘It happened in 2019 and we were doing videos just like that. 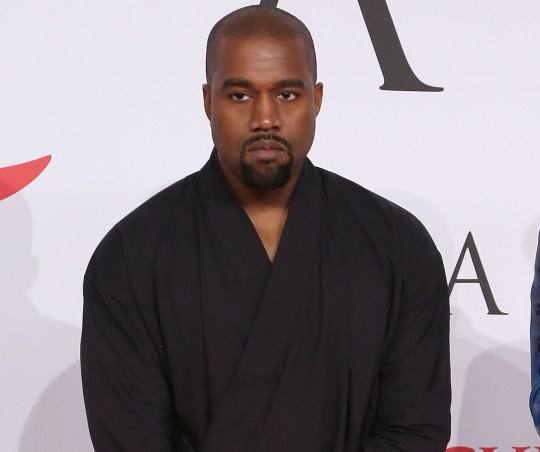 Even Kanye took part in the trend (Picture: Taylor Hill/FilmMagic)

‘So one day I decided to switch it up and because I like all types of music, I wanted to do one of my favourite tracks which was Push The Feeling On, so I talked to the Hypeman and he was like “Let’s do it”.

‘We only did two or three takes and then we were just going to pick the best one. We just thought it would be a video we had done, a couple of laughs, but the reaction we have got is mindblowing.’ 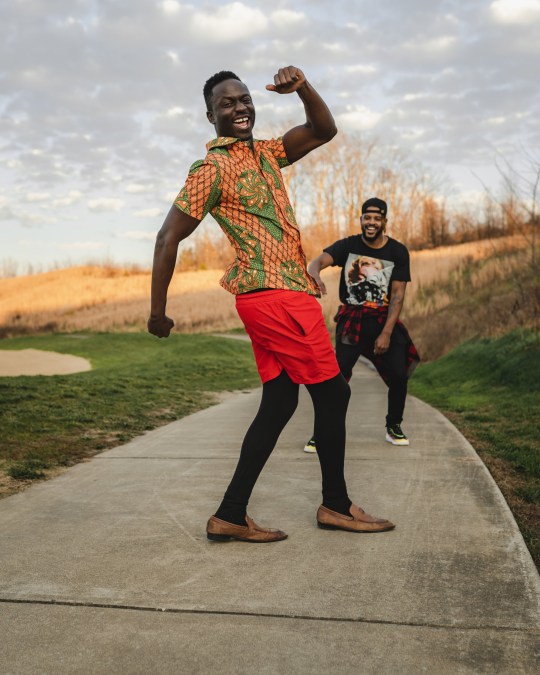 Mufasa and Hypeman started a trend after their viral video (Picture: Ministry of Sound / Cameron Robinson)

Mufasa, originally from Ghana but living in Virginia, US, has been posting videos since 2018, but his popularity exploded during lockdown, thanks to his upbeat, joyous videos.

Phil’s We Buy Any Car Deal coming to an end came as the TV duo faced intense backlash for appearing to skip the queue while thousands waited for hours, including Susanna Reid and David Beckham, as the queue stretched back to five miles at one point.

Despite the pair apologising on air for the controversial segment, and barely any Ofcom complaints being filed regarding queue-gate, a petition calling for Holly and Phil to be axed attracted more than 72,000 signatures. 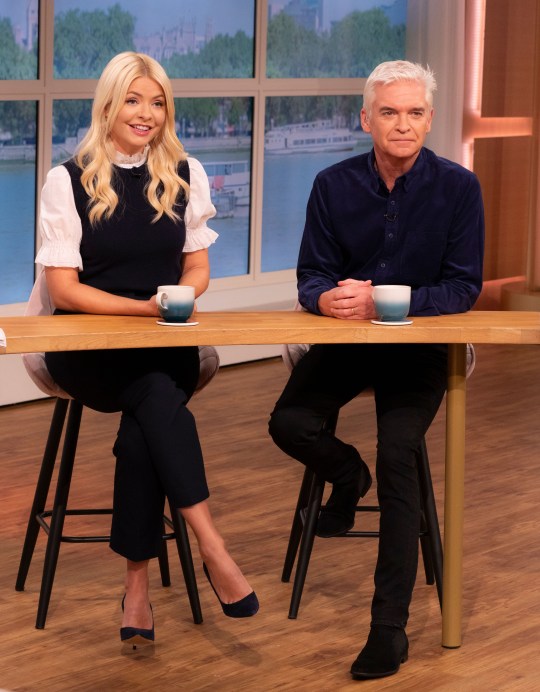 Last month, during the special episode reflecting on the days since the Queen’s death, Holly and Phil addressed their controversial visit, with Holly saying: ‘Like hundreds of accredited broadcasters and journalists we were given official permission to access the hall.

‘It was strictly for the purpose of reporting on the event for millions of people in the UK who have not been able to visit Westminster in person.

‘The rules were that we would be quickly escorted around the edges to a platform at the back.

‘In contrast, those paying respect walked along a carpeted area beside the coffin and were given time to pause.

‘None of the broadcasters and journalists there took anyone’s place in the queue and no one filed past the Queen. We of course respected those rules.’

She added: ‘However, we realise that it may have looked like something else, and therefore totally understand the reaction. Please know that we would never jump a queue.’

Metro.co.uk has approached We Buy Any Car for comment.