Phillip Schofield and Ollie Locke bond over coming out as gay

Phillip Schofield and Made In Chelsea star Ollie Locke bonded over their respective coming out stories during today’s This Morning.

It’s been 10 years since the hit reality TV show launched on E4 with Ollie going through his own journey in front of an audience of millions, initially dating several female cast members before coming out as bisexual and then eventually gay.

Phillip came out as gay live on This Morning on February 2020 after 27 years of marriage to his wife Stephanie Lowe.

Coming out is never easy, and Ollie talked to Phil about his own experience before he married his husband Gareth in November last year with the wedding playing out on a particularly moving episode of Made In Chelsea.

‘Coming out was interesting! It’s been a decade of that now’ he said to Phil and his This Morning co-host Holly Willoughby.

‘I was so lucky. Phillip, you and I shared many of the same experiences with the reaction being wonderful and having support.’ 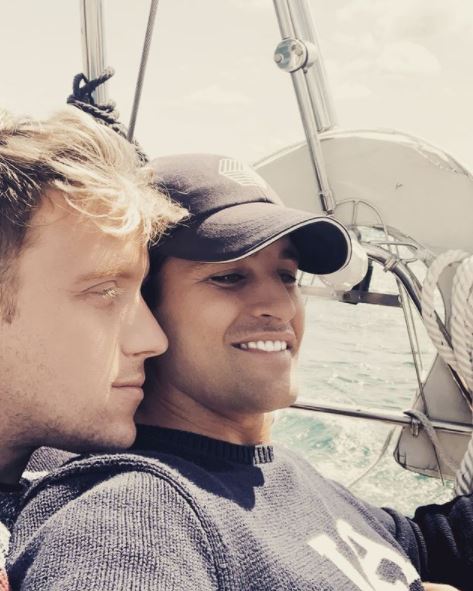 Schofe smiled and gave a knowing nod, before Ollie continued: ‘The wedding was a real choice because I knew there hadn’t been many gay weddings on camera and in a Covid year and in December.

‘Well, we didn’t expect three-and-a-half million to tune in!’

Since tying the knot last year, Ollie and his husband have begun their surrogacy journey and have found a surrogate after months of ‘difficult’ planning.

In an Instagram post, Ollie wrote: ‘So I think it might be the time to tell you all! Gareth and I are very much on our surrogacy journey to become fathers.

‘We are very nearly there, with the help of the best person we could ever ask for! (you know who you are, our heavenly surrogate).’

Student, 14, accuses female teacher of sex harassment for saying her outfit was ‘letting them hang out for world to see’ 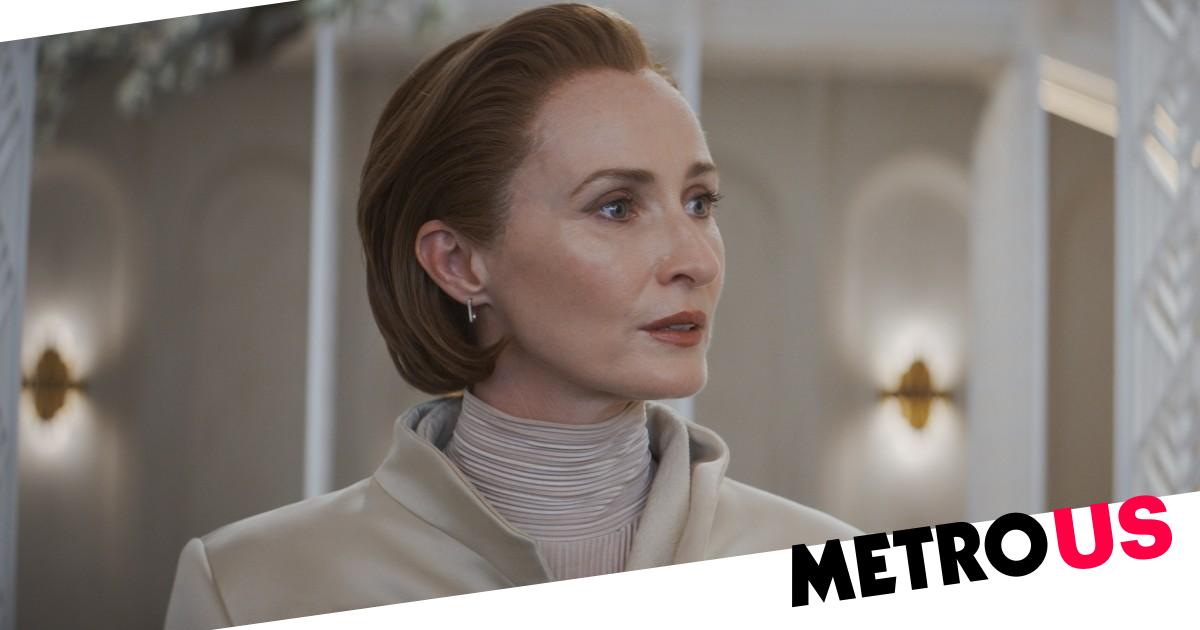 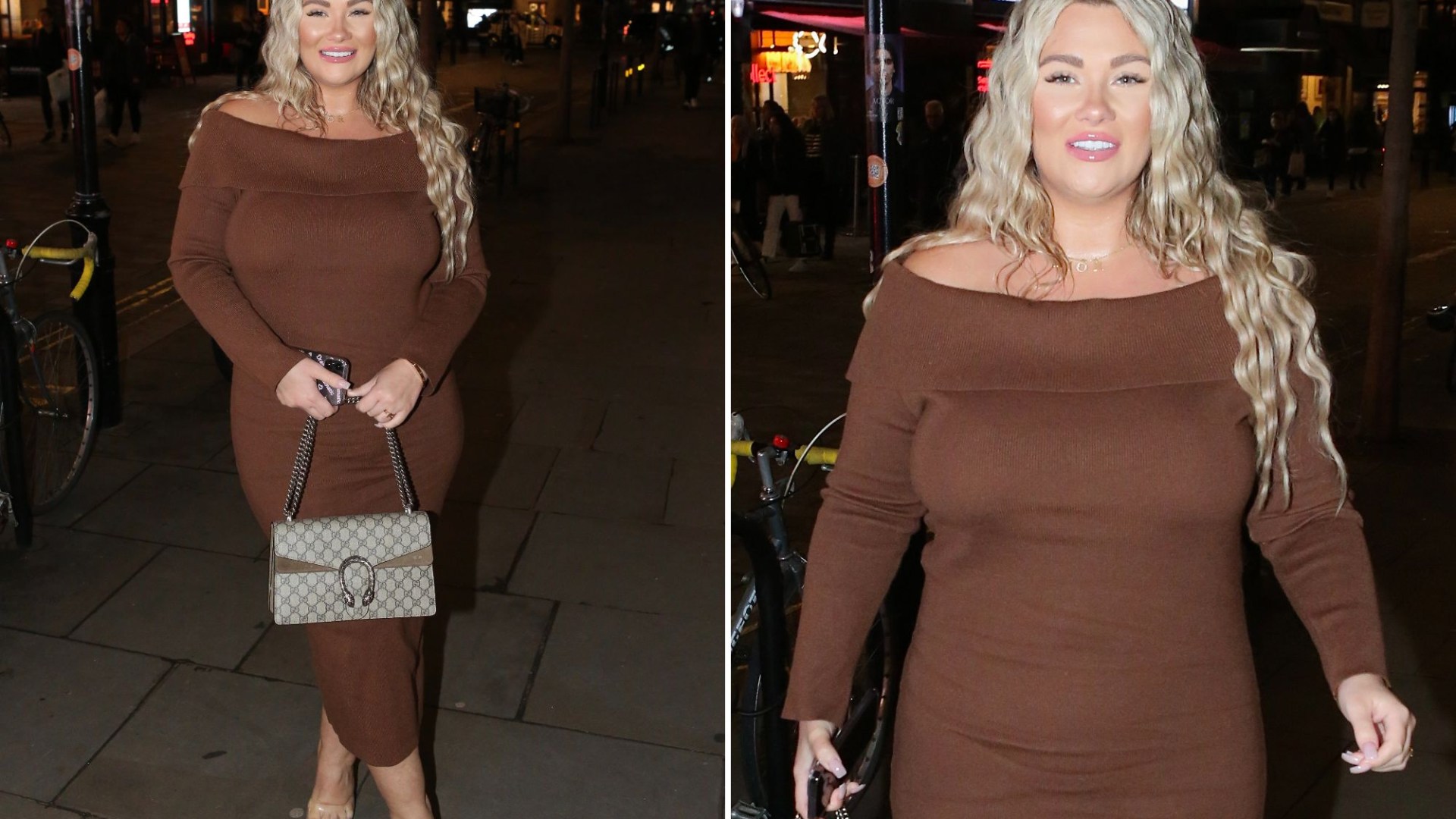 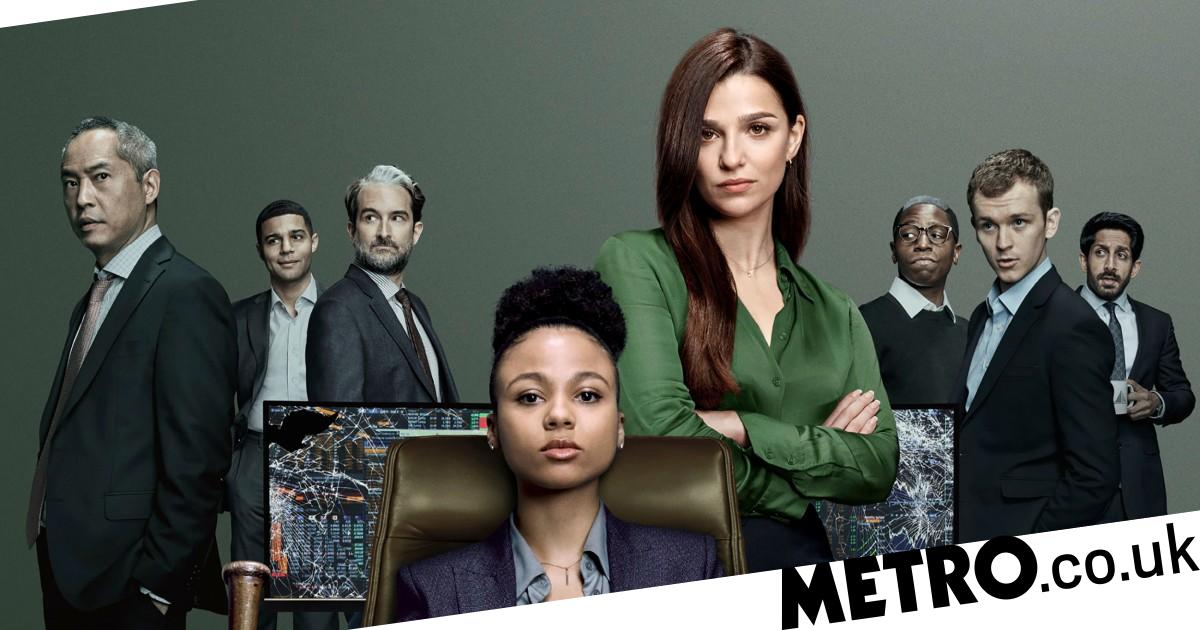