PETER Barlow worries Carla Connor will cheat on him next week in Coronation Street as her ex Lucas Kempton returns again.

Lucas – who is played by Glen Wallace – will call at Underworld and insist he’s here to do business when Carla is unsettled by his arrival. 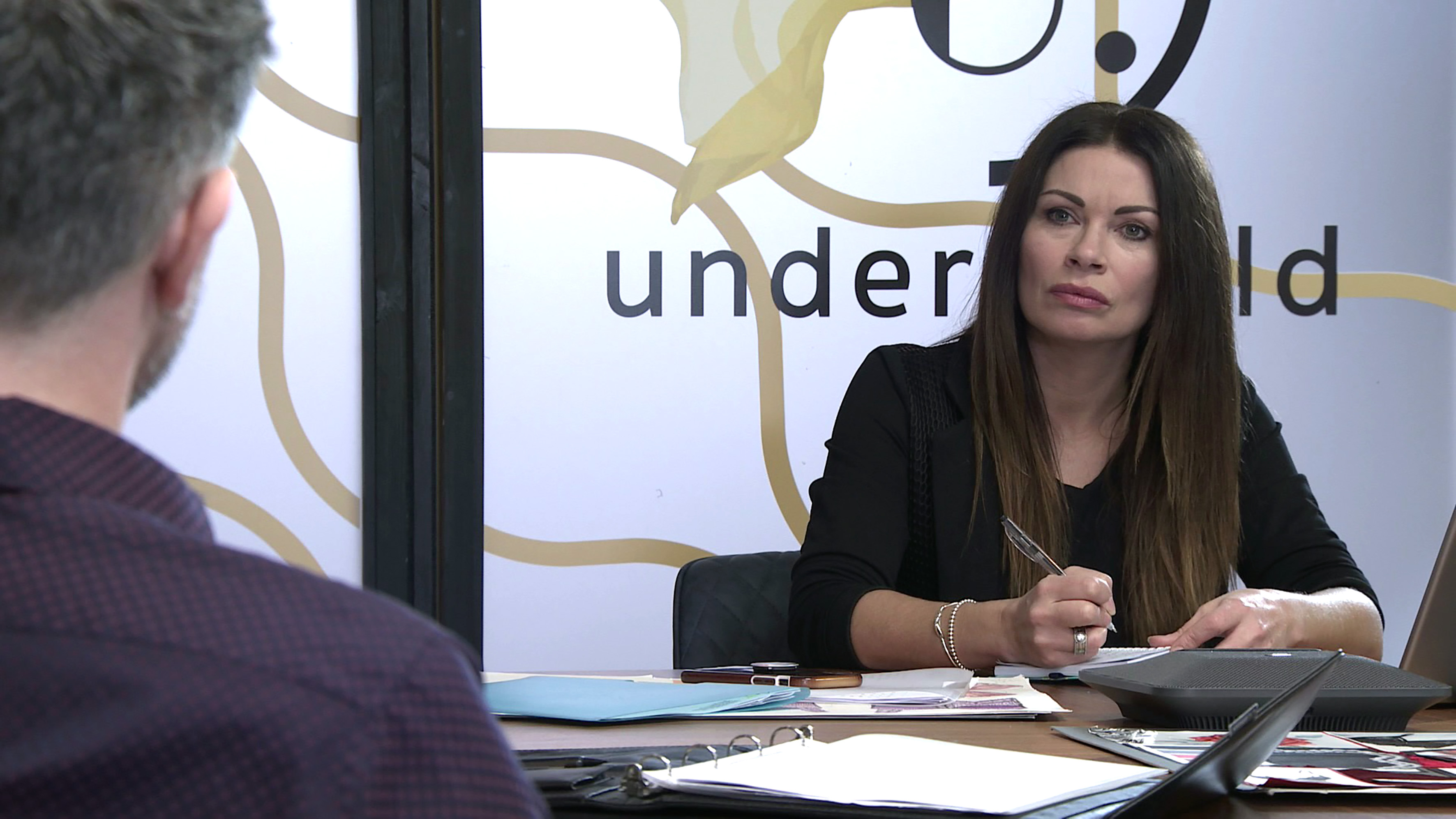 Peter isn’t happy either when Carla later tells him she’s going to Harrogate to meet someone from Lucas’ firm.

Later in the week, Peter approaches Carla and Lucas discussing their next strategy, but turns back before he reaches them after watching from afar.

Carla heads home to find Peter wallowing in self-pity and is baffled.

Later, Jenny persuades Carla to join her for a drink and send Sarah to the business meeting in Harrogate.

Adam calls round to check on Peter and lets slip that Carla bailed on the trip and sent Sarah instead. 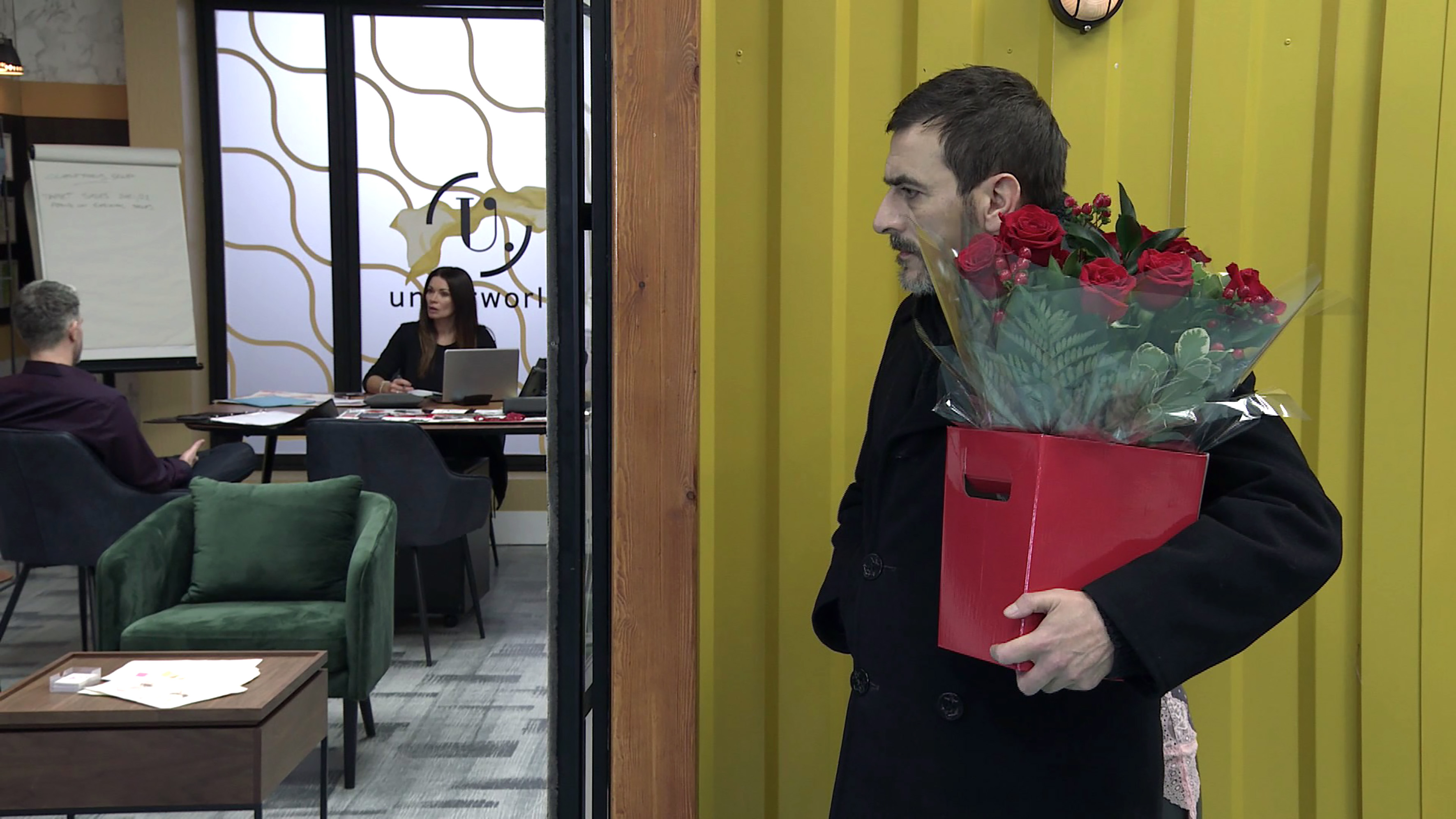 Peter brings Carla flowers but is unsettled by Lucas’ presence 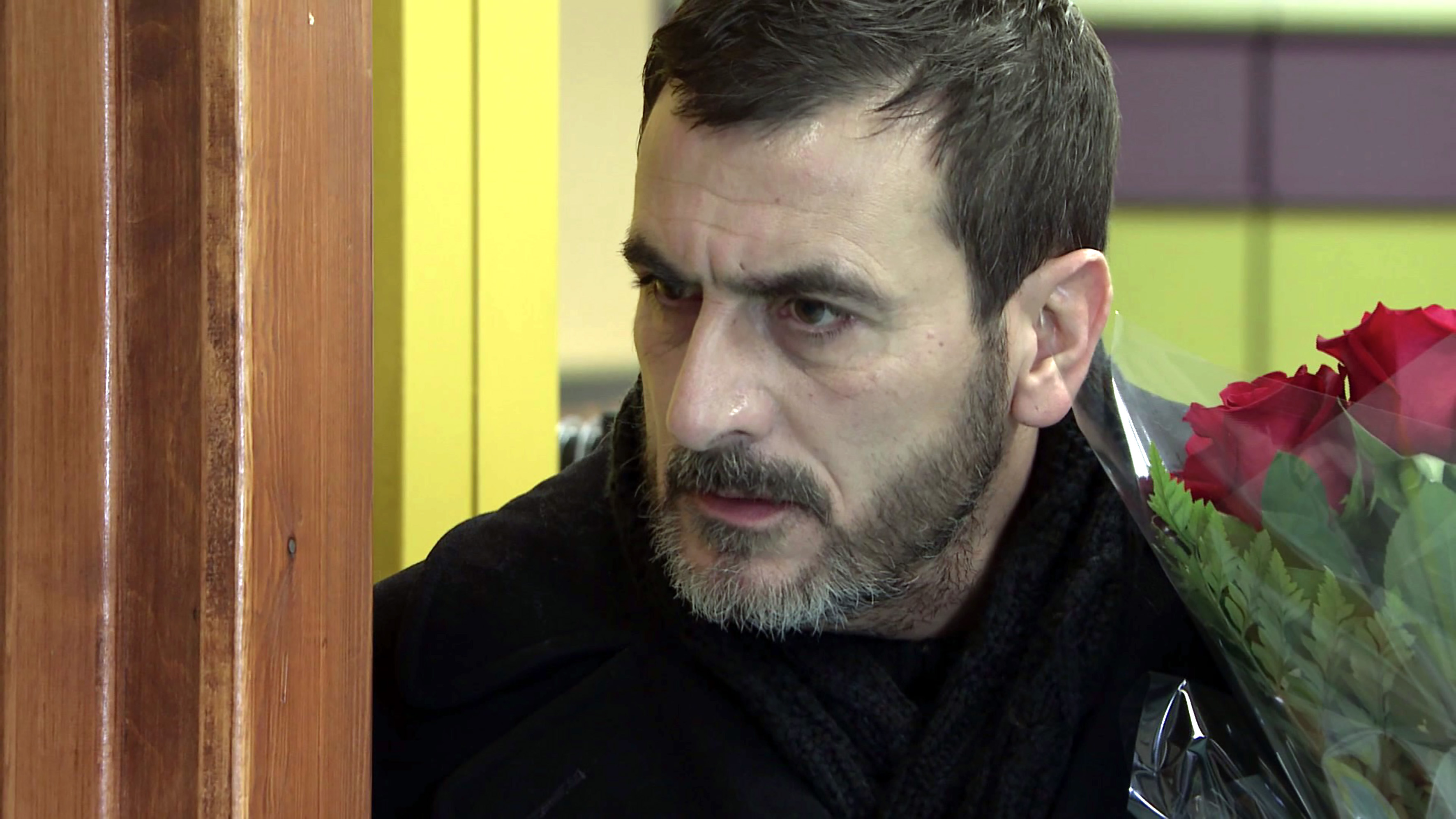 A distressed Peter tries to call Carla again, before confiding in Steve that he suspects Carla spent the night with her old flame Lucas.

Viewers will then see Peter confront Carla in the factory and accuse her of cheating.

How will Carla react?

Carla was left shocked when old flame Lucas arrived on the cobbles last month and announced he’d like to use Underworld for a contract for his new northern office – despite it being on the other side of the pennines. 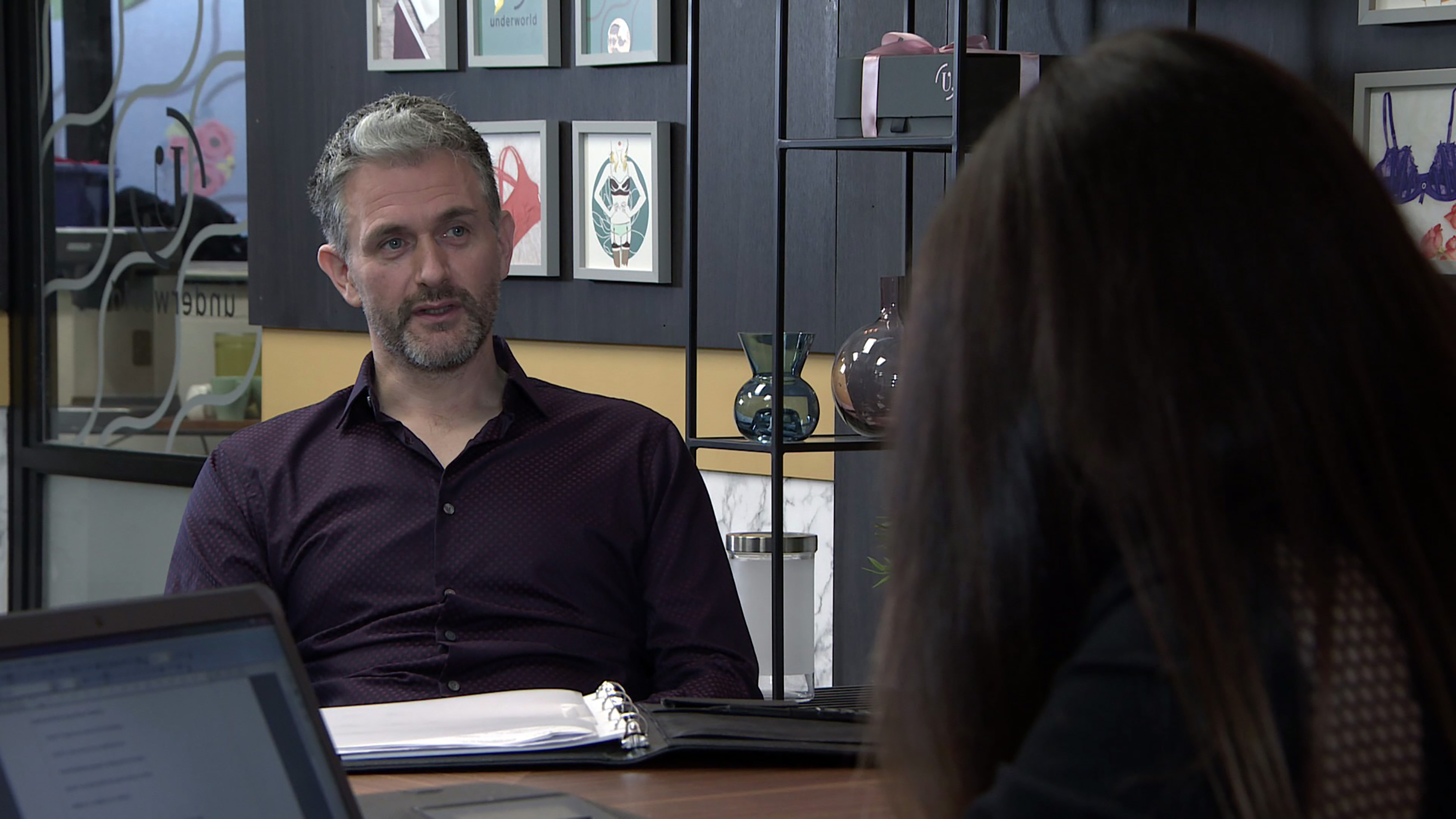 Lucas then revealed his real motives when he invited Carla on a weekend away and tried to convince her that it would be a mistake for her to stay with her alcoholic partner.

Carla packed her bags and got ready to swan off with Lucas but at the last moment she had a change of heart and gave Peter another chance.

Why are Holly Willoughby and Phillip Schofield not on This Morning today?