Peaky Blinders: Six shows to watch while waiting for season 6


All the shows to watch before Peaky Blinders returns (Picture : Sky/HBO/BBC)

Peaky Blinders fans have been waiting incredibly patiently since 2019 season six, but here are a few more epic shows to tie you over in the meantime.

The final season of the BBC series is set to come to the broadcaster next month, as creator Steven Knight ties things up with the Birmingham-based gang, for now.

It’s been more than two years since season five of the gang-inspired drama aired its latest episode, which left viewers on a dramatic cliff-hanger.

With a release date still yet to be officially confirmed, fans still have a bit more time to kill while they wait. 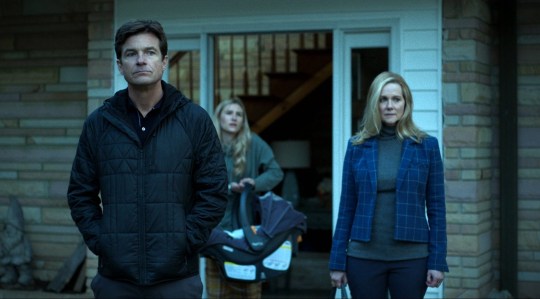 The premise of the show sees financial adviser Martin ‘Marty’ Byrde (Jason Bateman) drag his family from Chicago to the Missouri Ozarks, where he must launder $500 million (£373 million) in five years to appease a drug boss, as you do.

But when the Byrdes arrive in Missouri, they quickly get more than they bargain for, as they become entangled with local criminals, and later the Kansas City Mafia.

If you need a bit more scandal, betrayal and murderous plotlines from your TV, Ozark definitely offers that in spades, and the rest of season four is set to be released later in 2022. 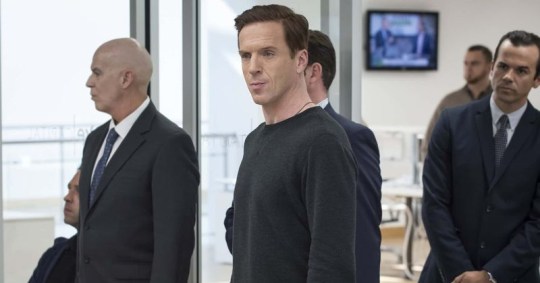 Damian Lewis’ high-octane US drama tells the story of hedge fund manager Bobby Axelrod (Damian Lewis), as he accumulates wealth and power in the world of high finance.

Having recently returned for a sixth season – notably without Lewis after he wanted to remain in the UK to be closer to his family – it’s still as cutting as ever and definitely worth a watch. 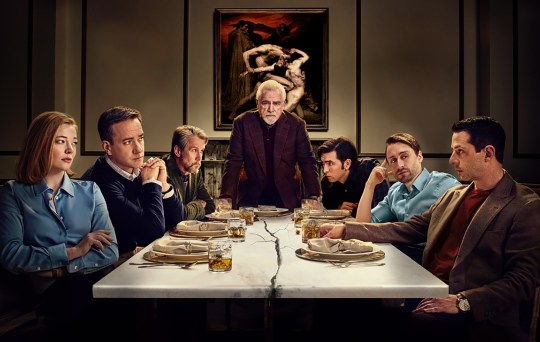 Season four of Succession is on the way (Picture: HBO Max)

If it’s more family drama you’re after, you can’t get any better than Jesse Armstrong’s incredible creation, Succession.

The cut-throat series shows the Roy family battle over multimedia conglomerate Waystar Royco, which is headed up by father Logan Roy (Brian Cox).

But when Logan, who is CEO of the company, considers retirement following a major health scare, each of his four grown-up children start to look to themselves to succeed his media throne.

This predictably leads to plenty of backstabbing and power struggles, coupled with genius writing and stellar performances from the whole cast, this is guaranteed to hook you from the off. 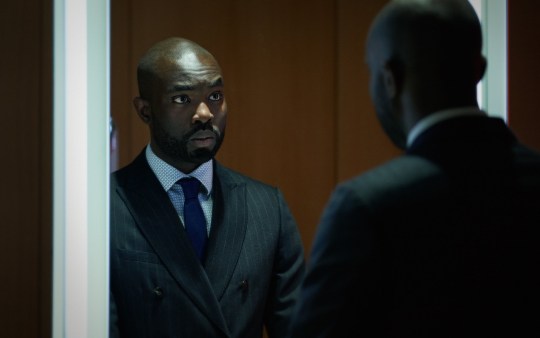 Sky’s Gangs of London is the perfect filler while for Peaky Blinders (Credits: PA)

Gangs of London gives fans a bit more of a modern-day look at the struggles between rival gangs and other criminal organisations in present-day London.

When the most powerful criminal in the capital, Finn Wallace (Colm Meaney) is killed, nobody seems to know who’s behind his mysterious death.

With rivals of the notorious family everywhere, it’s up to former Peaky favourite Joe Cole, who stars as Finn’s impulsive son Sean, to take his late father’s place.

If the situation wasn’t already dangerous enough, Sean’s assumption of power causes ripples in the world of international crime within the streets of London, involving organisations such as the Albanian Mafia and a Pakistani Drug Cartel.

If that’s not enough to grab your attention, a season two is expected within the next few months, so it’s definitely worth tuning in for to see what all the fuss is about. 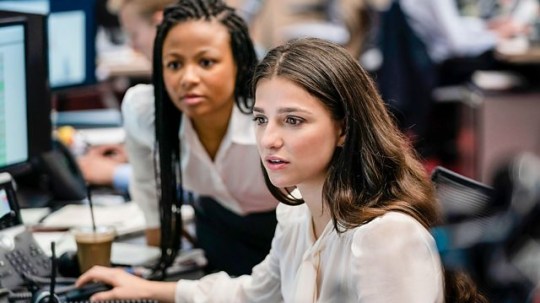 The second season of Industry will land on BBC later this year (Picture: BBC)

More workplace drama now, and although Industry may not seem like an obvious choice for this list, it’s got all the scandal and sleaze fans of shows like Peaky will love.

The series follows a group of young graduates competing for a limited set of permanent positions at Pierpoint & Co, a prestigious investment bank in London.

Centring around Harper Stern (Myha’la Herrold), who becomes well-versed in deception to get herself in, in the bank in the first place, she goes to great lengths to make sure she can keep her position at Pierpoint & Co.

Not caring who she hurts in the process, there are some major consequences further down the line for all involved… 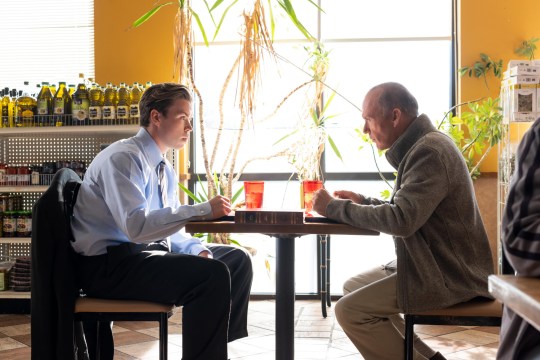 Dopesick is a very dark but gripping look into the American opioids crisis of the 1990s (Picture: Hulu)

A huge Disney Plus hit that went surprisingly under the radar at the end of 2021, Dopesick is an absolute must-watch, based on the American opioids crisis in the 1990s, which triggered one of the worst-ever drug epidemics.

The show is heavily inspired by the book of the same name, from author Beth Macy, who dived into the sequence of events that saw the addictive painkiller drug OxyContin become available on the prescription market.

The series tells the events told by Beth, which looks at the role of Purdue Pharma, who manufactured the opioid drug, and its reps – as well as the Sackler family, who owned the company.

Starring A-List names such as Michael Keaton and Will Poulter, it explores those whose lives were destroyed because of the drug in the epic eight-part show.

Peaky Blinders returns next month to BBC One and BBC iPlayer.