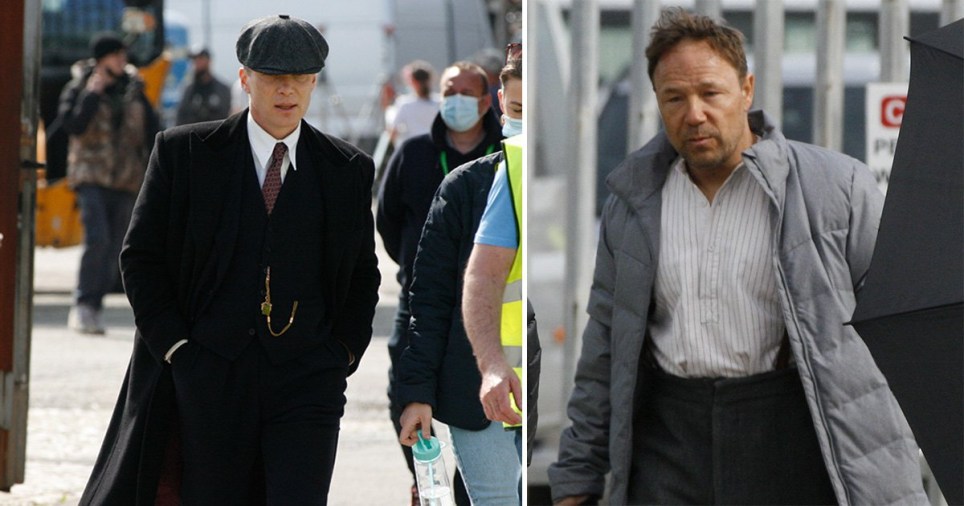 Peaky Blinders season 6 set photos appear to confirm that Line Of Duty actor Stephen Graham will be making an appearance in its upcoming final chapter.

The star was spotted dressed in period costume, wearing a stripy shirt and waistcoat.

He appeared to be in high spirits as he took a break, and wrapped up in a huge puffa jacket to keep warm.

It was announced in 2019 that Stephen had been lined up to appear in Peaky Blinders, however, his role had been put on ice ‘indefinitely’ due to the coronavirus pandemic

Speaking to the Pound for Pound podcast last April, Stephen said: ‘I was supposed to be starting Peaky Blinders but that has been put on hold indefinitely. 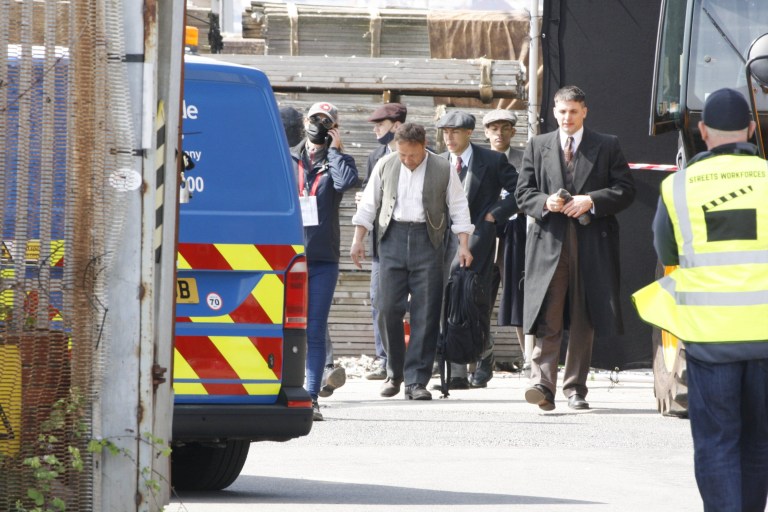 Stephen was dressed in a waistcoat and trousers as he filmed scenes for the new series (Picture: Activate Digital) 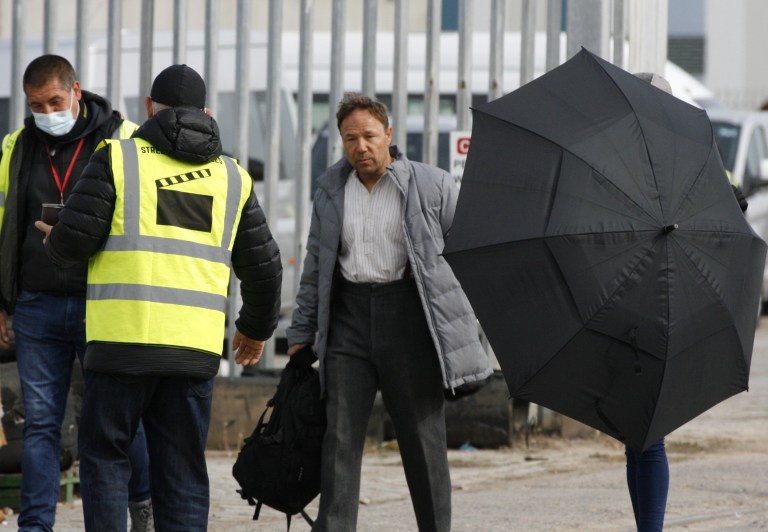 ‘My agent spent a lot of time putting that together.’

As it currently stands, details of Stephen’s role remain firmly under wraps.

There has been mounting speculation that he would be reprising his role as gangster Al Capone, whom be portrayed in Boardwalk Empire, after the character was discussed several times in series five. 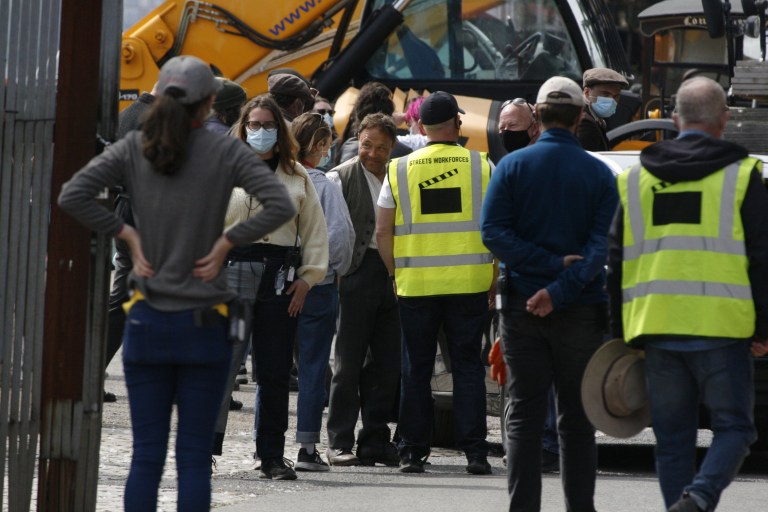 He appeared to be in good spirits as he chatted to crew (Picture: Activate Digital) 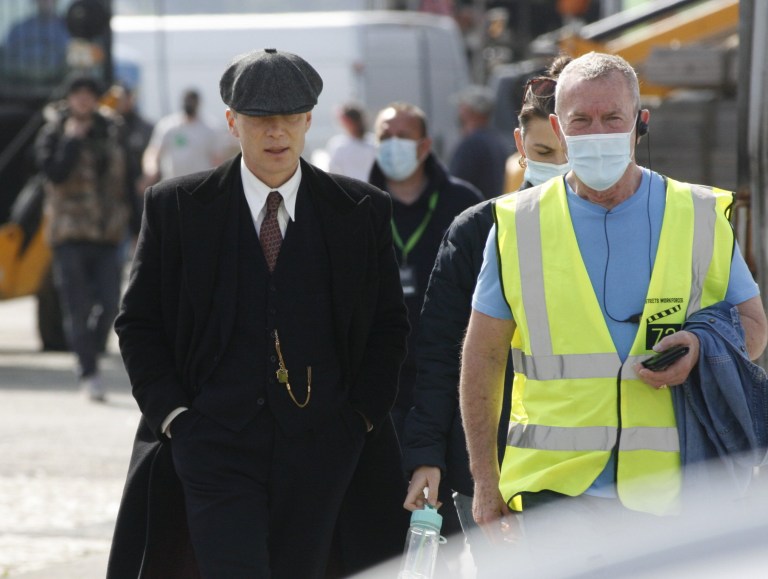 Filming for the upcoming sixth season resumed in January following a year-long delay due to the coronavirus.

At the same time, creator Stephen Knight confirmed the new series would be its last.

‘Peaky is back and with a bang’, he announced. ‘After the enforced production delay due to the Covid pandemic, we find the family in extreme jeopardy and the stakes have never been higher.

‘We believe this will be the best series of all and are sure that our amazing fans will love it. While the TV series will be coming to an end, the story will continue in another form.’

Peaky Blinders is available to stream on BBC iPlayer and Netflix.

Women are devious, I have zero faith in them