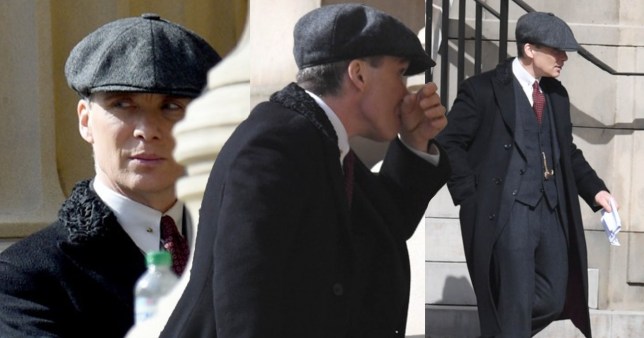 The Peaky Blinders are known to be dapper fellas whatever the weather – but Tommy Shelby star Cillian Murphy seemed to be suffering for his art on the set of season 6.

As filming continued in Bolton today, Cillian was seen preparing for a scene with co-star Natasha O’Keefe, who plays his wife Lizzie.

As England got its first hot temperatures of the year, Cillian looked like he would’ve been sweltering in the Shelby Boys’ standard three-piece dapper suit, flat cap and coat.

Trading his coat between takes for a pair of sunglasses, the star looked like he was feeling the effects of his hot costume against the sun.

It seems that Tommy is in a bit of trouble though if the scenes are anything to go by, with the actor seen throwing up on the steps of the Magistrates Court before heading inside.

It’s not known what’s going on with the leading member of the Shelby clan, who was seen seconds from taking his life with a gun to his head at the end of season five. 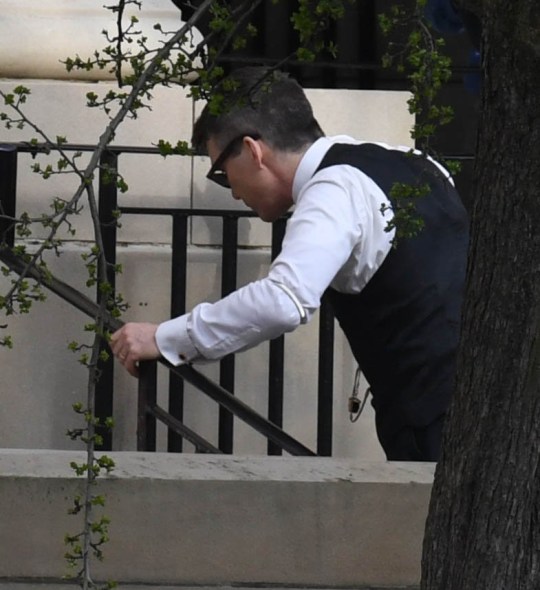 Cillian filmed a scene where he threw up outside the court (Picture: ZenPix Ltd) 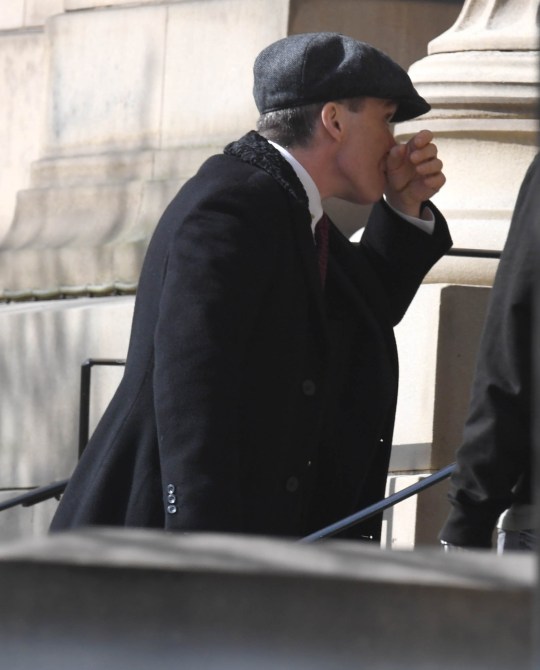 What we do know, is that the show will pick immediately afterwards to answer our questions, and could potentially feature a time jump.

Creator Steven Knight confirmed in January that the upcoming series of Peaky Blinders would be the last – though it may continue on in a different way. 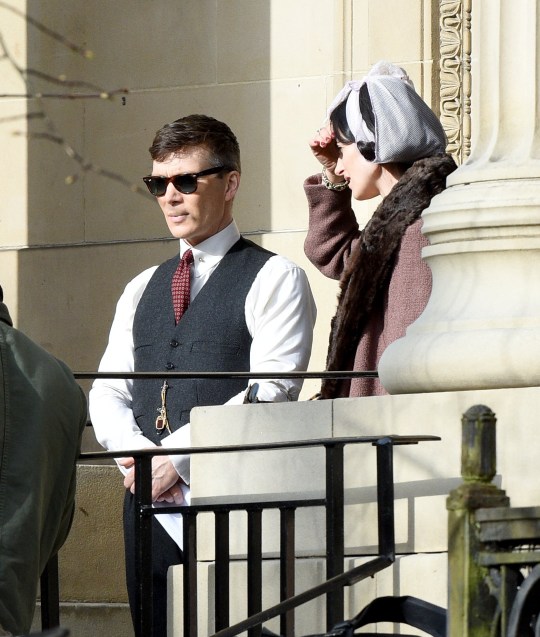 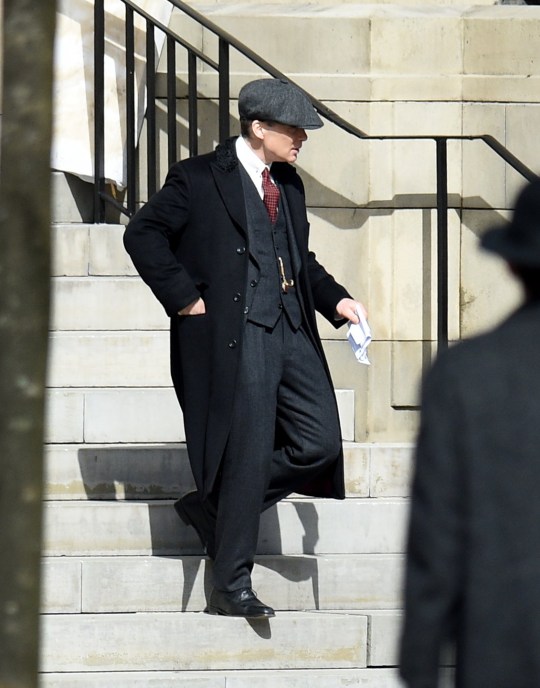 The actor is making his final outing as Tommy Shelby (Picture: ZenPix Ltd)

He wrote online: ‘Peaky is back and with a bang.

‘After the enforced production delay due to the Covid pandemic, we find the family in extreme jeopardy and the stakes have never been higher.

‘We believe this will be the best series of all and are sure that our amazing fans will love it. 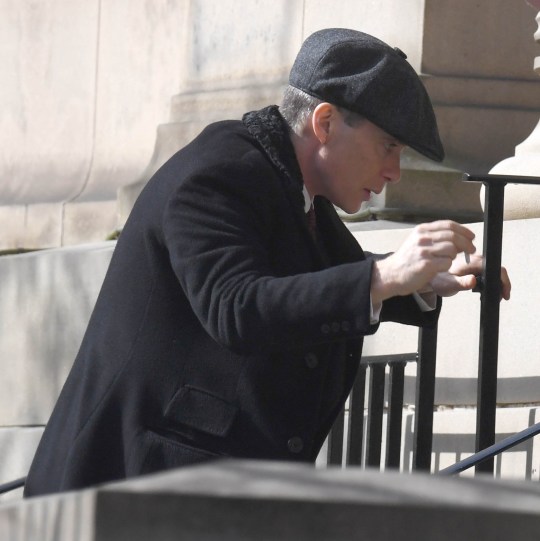 The MP and gangster is still not looking too well (Picture: ZenPix Ltd)

‘While the TV series will be coming to an end, the story will continue in another form.’

However, he has stated before that he planned to end the series with the sirens going off to mark the beginning of World War II in 1939.

Currently, after a disastrous assassination attempt on fascist leader Oswald Mosley (Sam Claflin) during a rally, the gang are in 1929 – a full decade ahead of its time.

Will adjustments have to be made in order to take in the fact the series is finishing early?

Peaky Blinders is currently available on Britbox and Netflix.

Razer deals offer PC gamers up to 41% off kit – including headphones, keyboards and mice