PEAKY Blinders have revealed a new cast member for the sixth series.

It was confirmed in January 2021 that the upcoming season of the period crime drama will be the last. 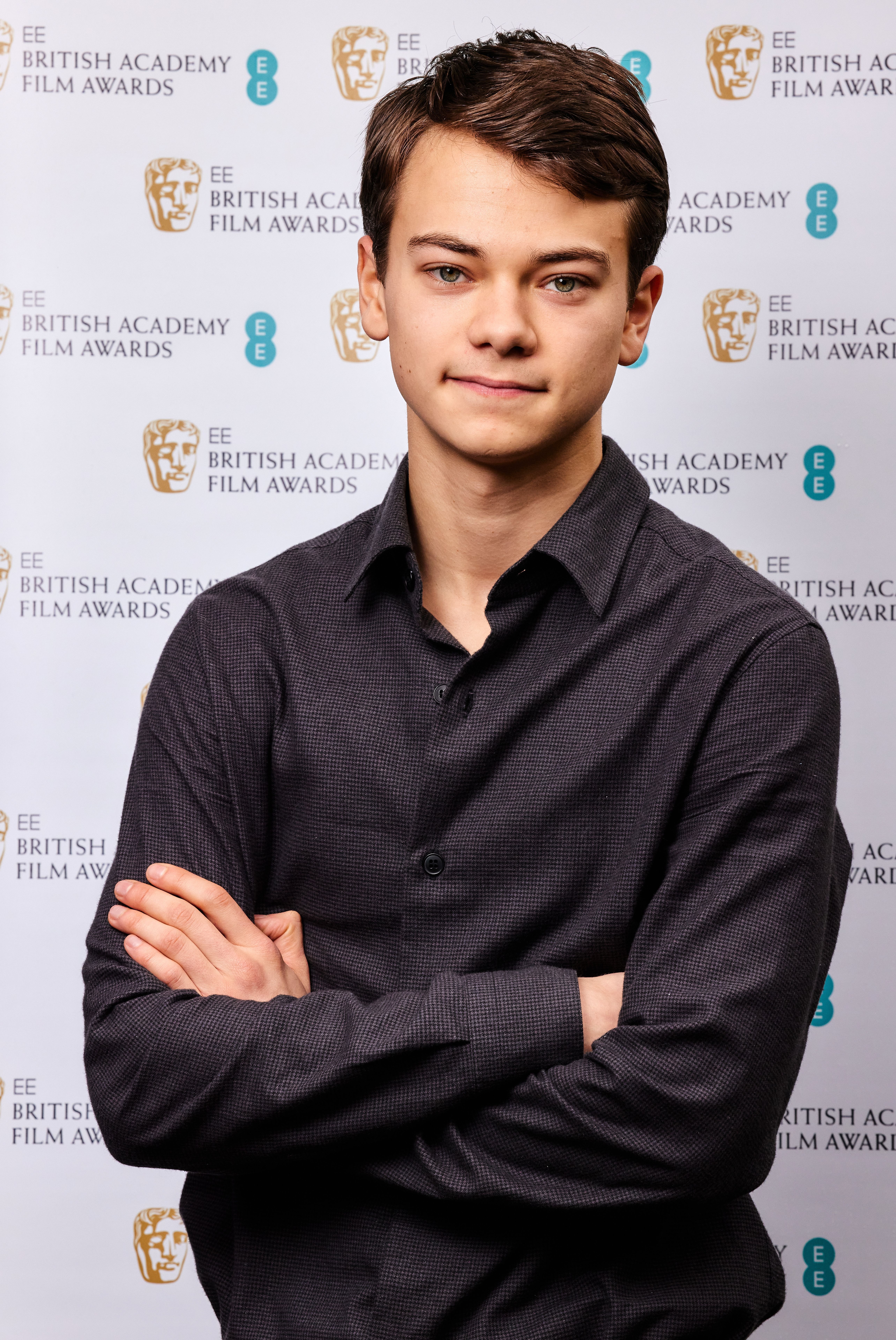 Conrad Khan is set to star in the sixth series of Peaky BlindersCredit: Rex Features

It was announced that 2021 BAFTA Rising Star nominee Conrad Khan has joined the cast of Peaky Blinders.

The actor was nominated in the Bafta Rising Star category alongside One Night in Miami’s Kingsley Ben-Adir, Saint Maud star Morfydd Clark, Rocks’ Bukky Bakray and Ṣọpé Dìrísù from His House. 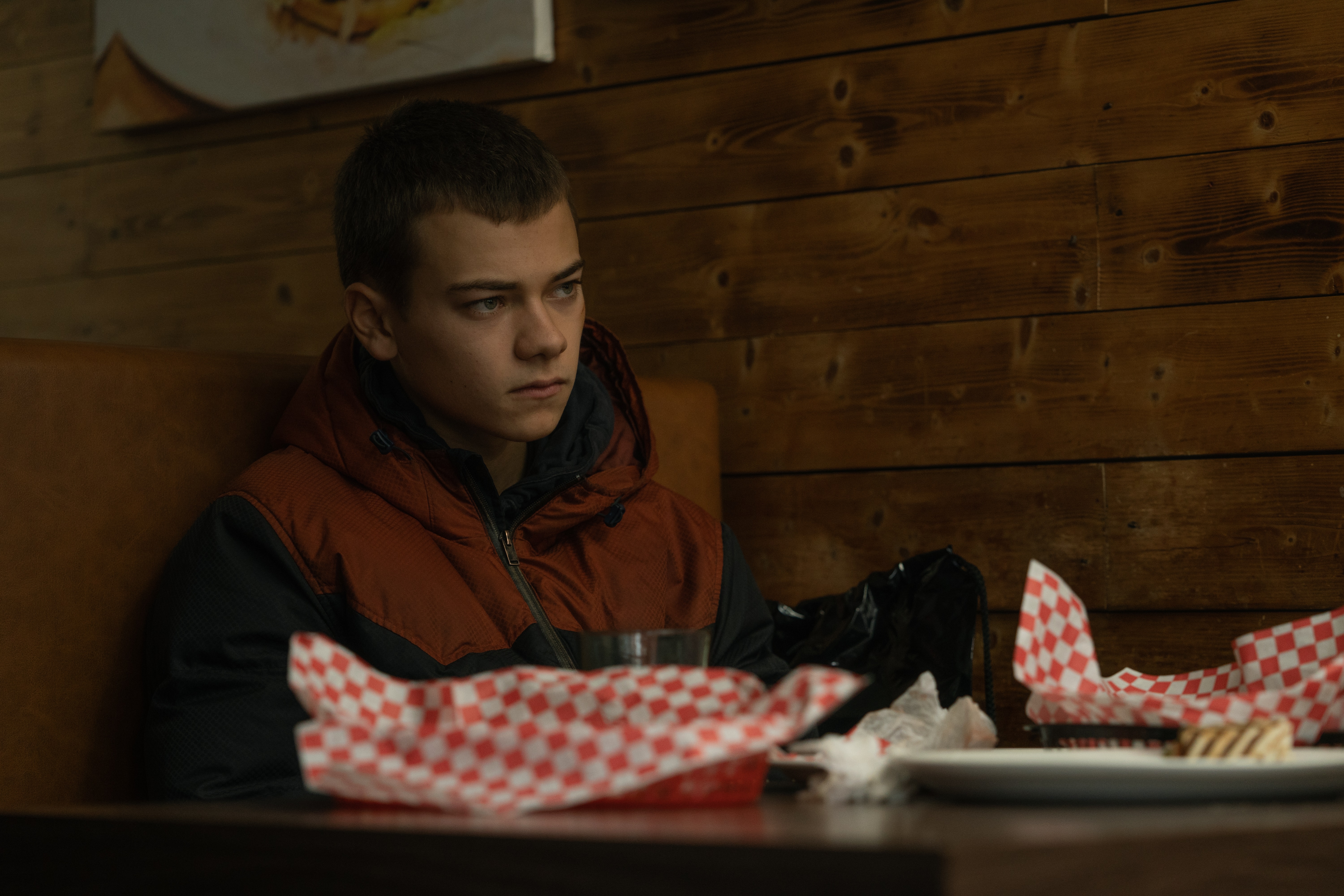 Conrad is known for starring in 2019 movie County Lines 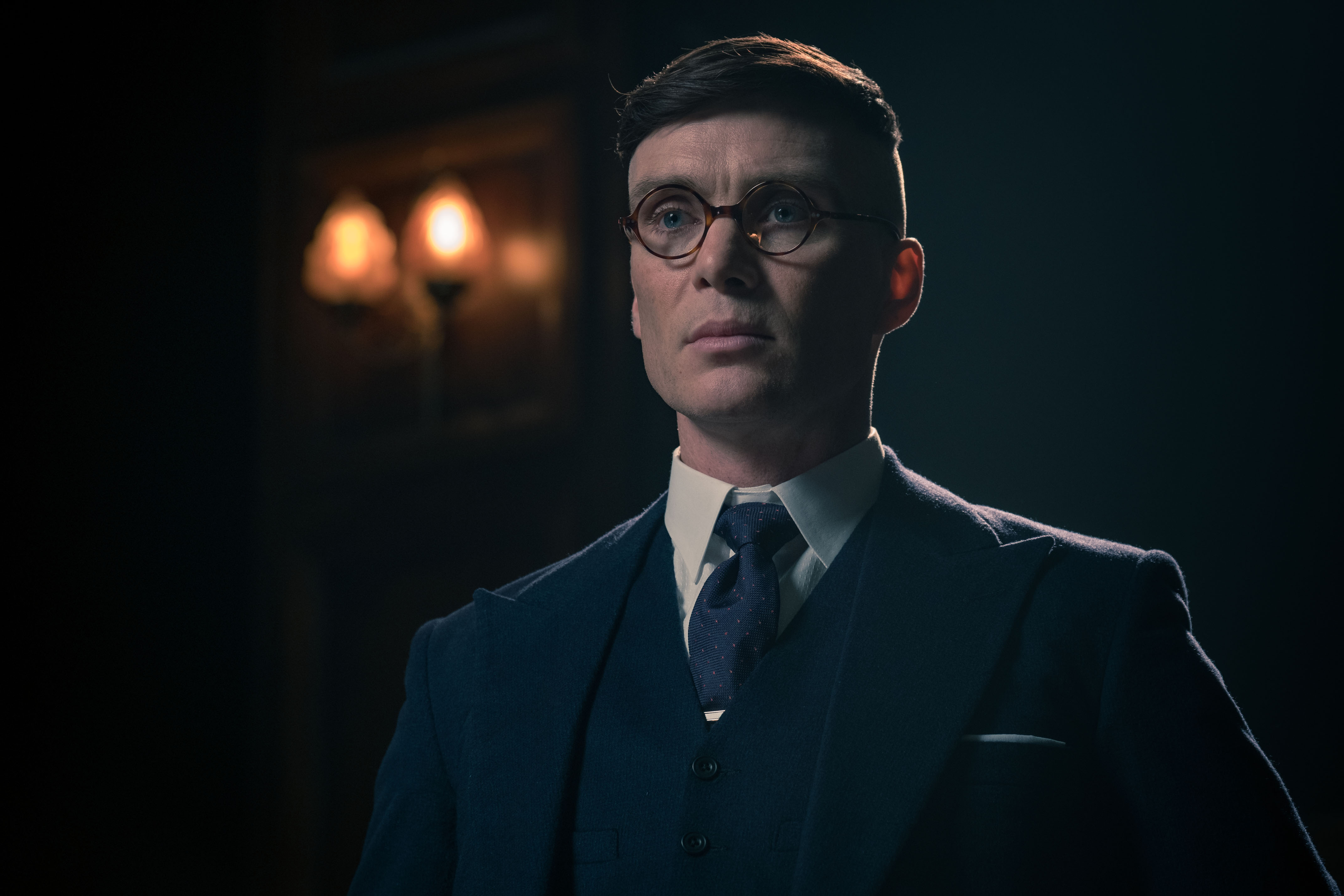 Peaky Blinders sixth series is set to be the lastCredit: BBC

Production on series six begun back in January as the show’s official Twitter account posted a snap of Tommy Shelby star Cillian Murphy wearing a mask on set.

Series five last aired on BBC One back in September 2019 and production on the new series was delayed due to the coronavirus pandemic.

Filming was meant to start last spring and then the BBC confirmed in March that production had been postponed. 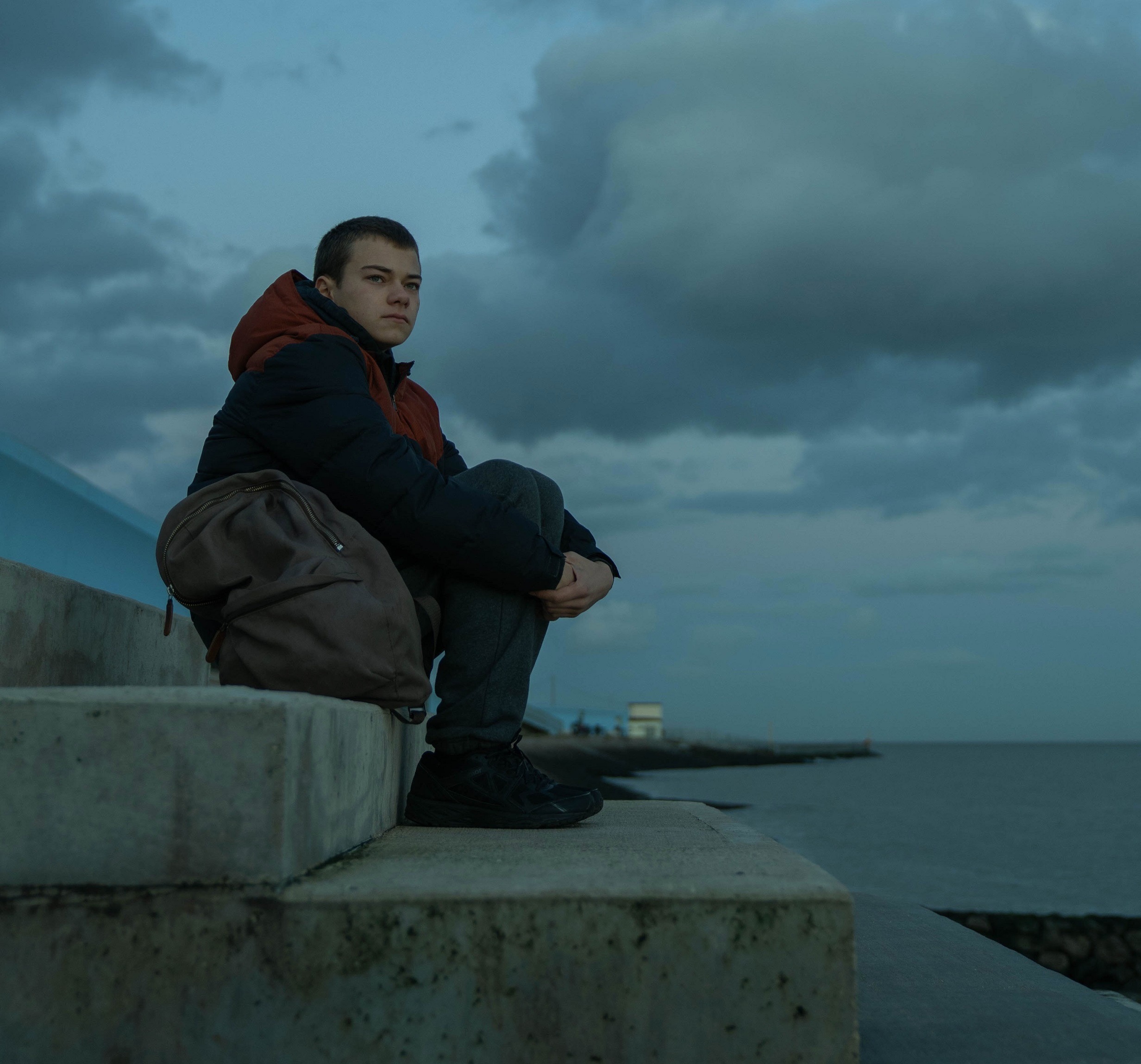 Conrad has been nominated for 2021 BAFTA Rising Star award

In the new series, Tommy and Arthur Shelby are set to face off against anti-fascist protesters.

Cillian was looking dapper in a tuxedo, long black coat and a white scarf, while Paul opted for an all-black ensemble.

Despite the glam attire, the location was the scene of an anti-fascist demonstration as the characters were faced by a large crowd of anti ‘Black Shirt’ protesters in the pouring rain.

The crowds protested against fascist leader Oswald Mosley, played by Sam Claflin in the drama.

Series five ended with Tommy’s attempt to assassinate Oswald being rumbled, and the repercussions are clearly going to be seen in series six.