PEAKY Blinders’ fans were distraught in the opening scenes of the latest episode as Tommy Shelby (Cillian Murphy) bid goodbye to his daughter Ruby.

His young daughter Ruby, played by Orla McDonagh, was diagnosed with consumption and undergoing treatment before passing away.

Peaky Blinders fans were devastated during the funeral scene in the latest episdoeCredit: bbc

Tommy’s wife Lizzie (Natasha O’Keeffe) stood by her husband dressed in all black as the family and other Peaky Blinders attended her Roma funeral.

Laid in a caravan, Ruby was placed in a black coffin surrounded by red roses and Tommy wanted to cremate his daughter in a traditional Roma send-off.

But Lizzie protested wanting to see her daughter one more time.

Overcome with emotion, Tommy asked his drug addicted brother to read the words he’d written for her eulogy.

But Arthur couldn’t do it, so Tommy managed to pull himself together to pay tribute to Ruby. 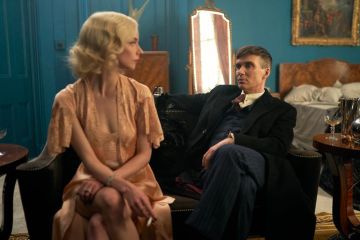 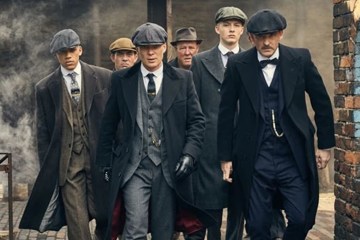 “But we didn’t afford ourselves that luxury because gold doesn’t work.

“That was the last lesson that Ruby taught us.

“This place was her favourite place in the whole world.

“And she used to say ‘Dad, you never know what’s going to come down the river’.

“Little Ruby’s fate came a thousand miles too soon. But in her name and in her memory things will change. And whatever comes down that river from now on, we will make good.

“We will make peaceful and honest and good and send it on down the river, better than it was.

“In her memory we will do this, but for now, we send her on to wherever it is you go in the hope that if that if there is a destination, it’s a yard like this with horses and boats for her to play on.”

Then as Lizzie grieved, Tommy promised to exterminate those who had hurt his daughter – he believed one of Roma enemies had placed a curse on her.

“The devils who did this will pay, Ruby,” he promised.

Tommy then went on a rampage, killing three men and one woman before collapsing in the woods in tears.

The fourth episode in the show’s final series, titled Sapphire, has promised viewers that it will be “life-changing” for Tommy, as he “receives unexpected news”.

“Tommy establishes a connection between crime and political power that could alter the course of history,” the synopsis read.

“He also receives life-changing news from an unexpected source.”

Fans watching at home were overcome with emotion.

“This is painful to watch, poor little Ruby,” wrote one sad fan on Twitter.

And a third wrote: “Damn #PeakyBlinders starting off tugging the heart strings right away with Ruby’s funeral.” 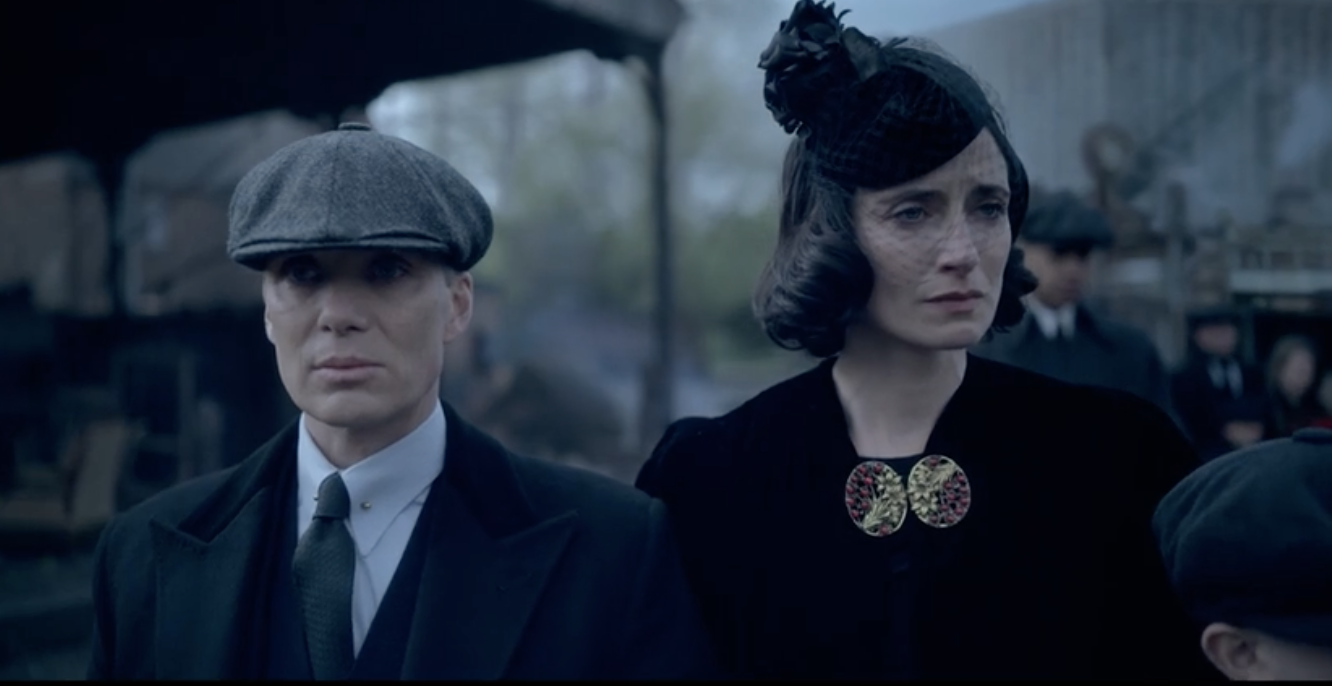 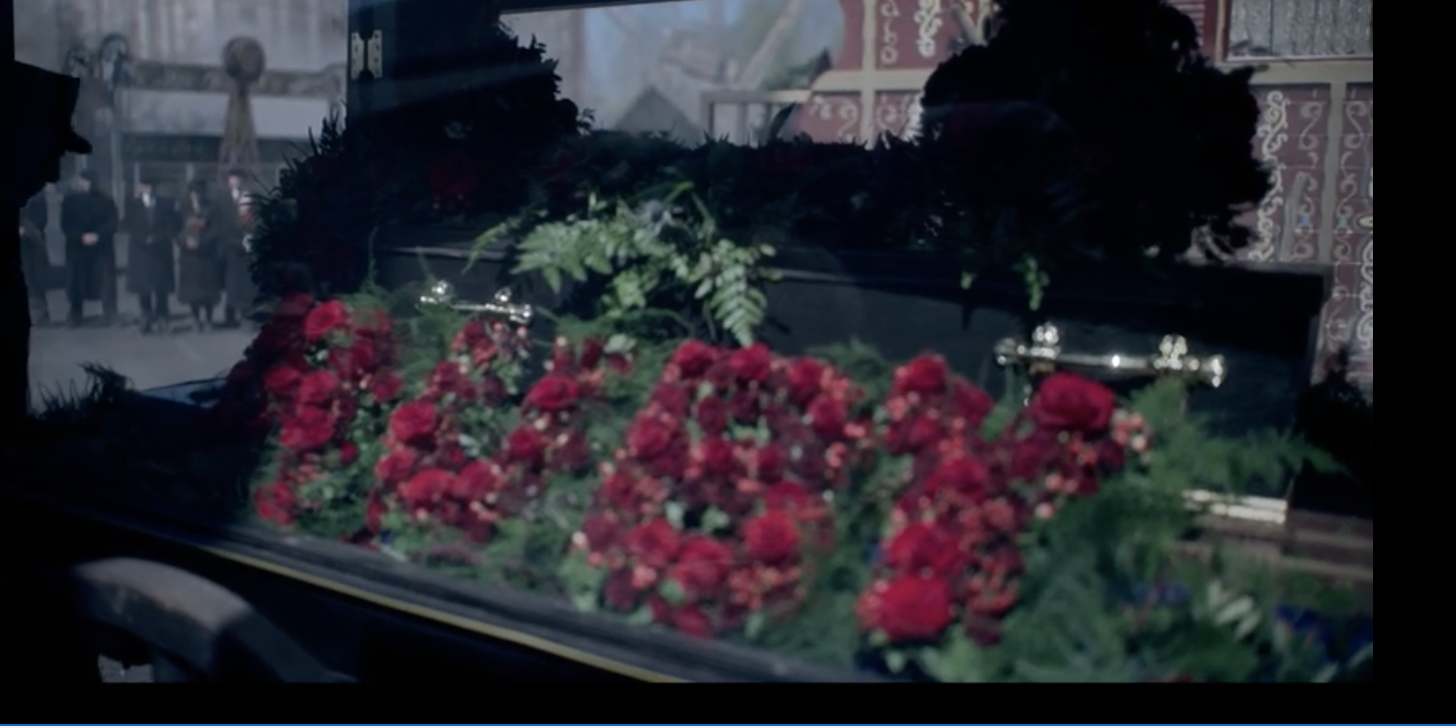 Viewers watching were in tears during the funeral sceneCredit: bbc