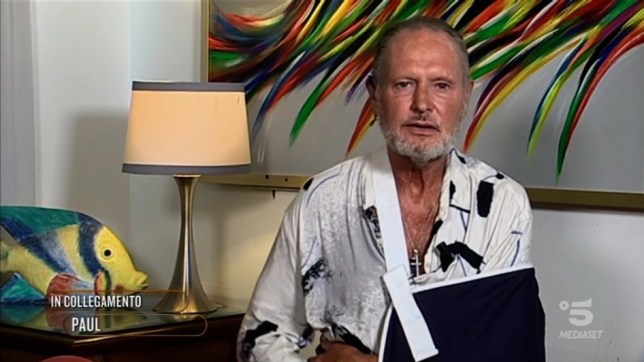 Paul Gascoigne has been forced to quit Italian I’m A Celebrity (Picture: Twitter)

Paul Gascoigne has dropped out of L’Isola dei Famosi, the Italian version of I’m A Celebrity, after injuring his shoulder during an accident on the programme last month.

The 53-year-old made a triumphant return to the series after a short stay in the hospital, but the persistent pain has become too much.

‘Paul’s conditions do not allow him to continue. Paul Gascoigne leaves the Palapa,’ the post read.

‘The shoulder is so so but I hope to return,’ he said from his hospital bed with his arm strapped in a sling. 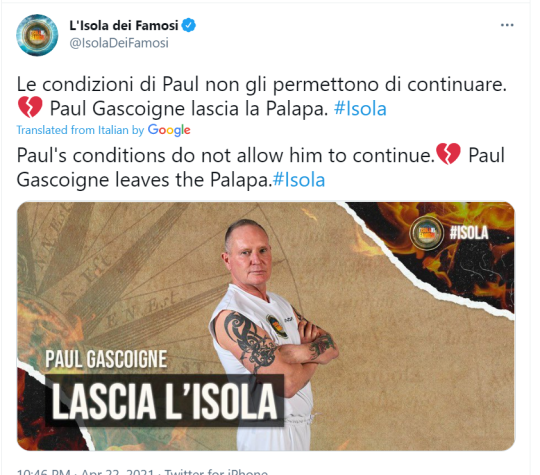 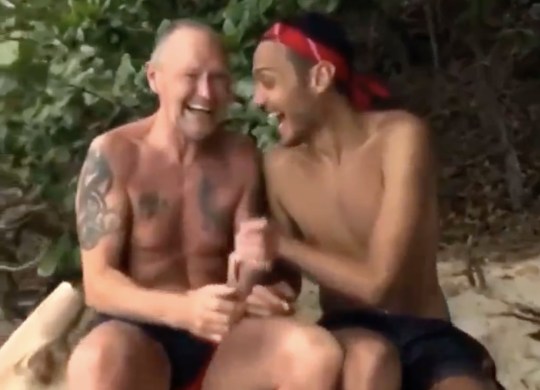 Gazza was a total vibe on I’m A Celebrity (Picture: Twitter)

Paul was tasked with carrying a ball through a ditch and then wading under a cargo net before climbing a platform to score a basketball hoop in hopes of landing the meal during the task when the accident took place.

After the injury, co-host Massimiliano Rosolino then told viewers: ‘Paul is with the medics but the initial view is that he is not seriously hurt.’

Last week, he arrived back in camp, channelling his inner James Bond and coming out of the sea in a pair of tiny trunks, reaching peak Daniel Craig.

He was then snapped completely naked, sunbathing, which turned into another disaster when, as he put it, ‘burned my a**e’.

The football hero’s departure comes as his camp mates began to moan that he ‘sits there and does nothing’ even though he was exempt from trials due to his injury.

L’Isola dei Famosi is a month into a filming and has another four weeks to go.