PAUL Gascoigne nominated a campmate for eviction from Italy’s version of I’m A Celebrity after she pinched his flip flops to go to the loo.

Gazza, 53, chose outspoken actress Vera Gemma, 50, saying in his faltering Italian: “She pinched my — how do you call these, flip flops? — went to the toilet in them. When I saw she had gone for a wee, I wasn’t happy.” 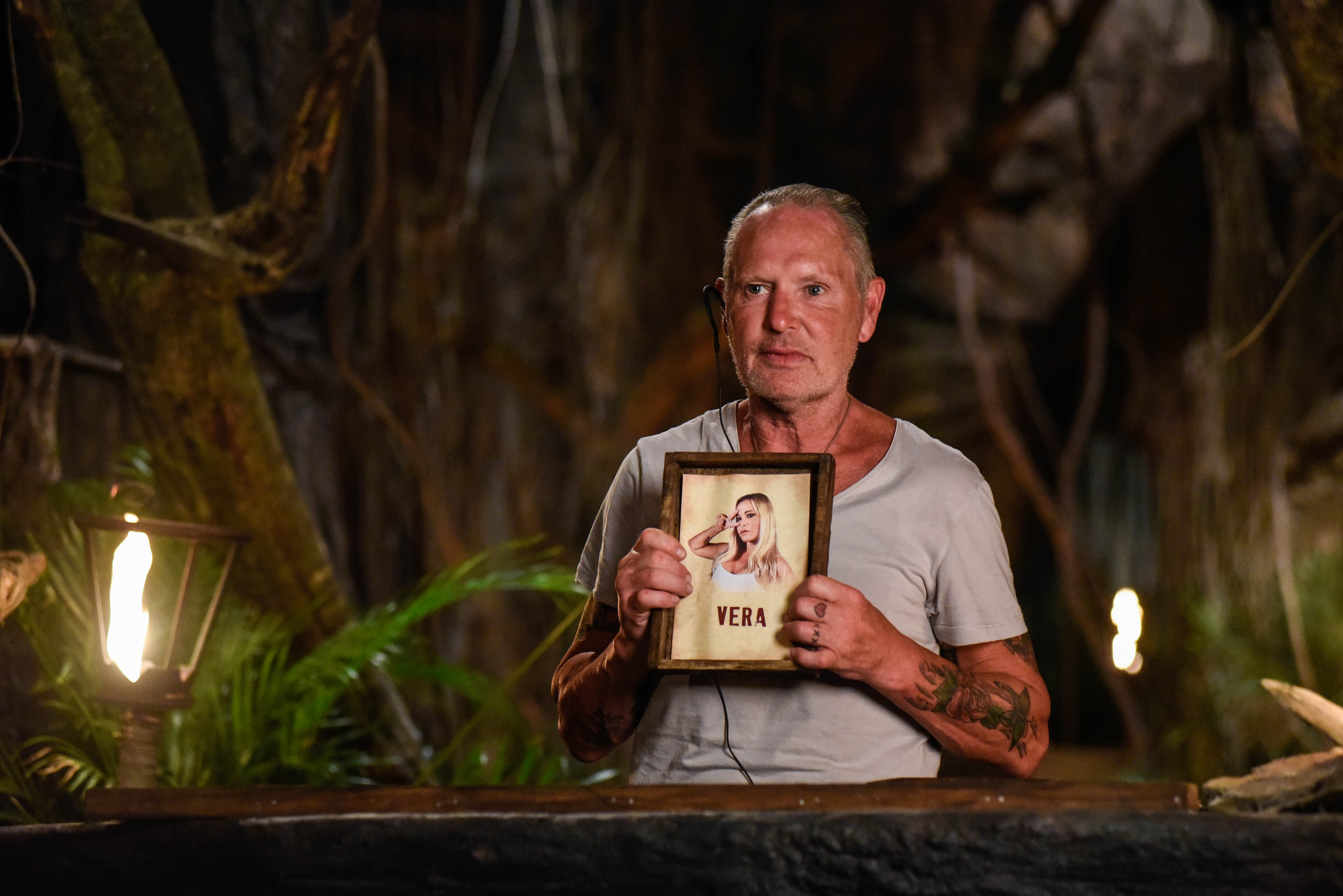 In the latest episode, the ex-England footballer said he was taking part in the show to improve his language skills — which have so far left Italian viewers bemused and in stitches.

Yesterday, the country’s respected newspaper Corriere della Sera said of him: “Every time Paul speaks, his answers are vague and barely comprehensible, but it doesn’t matter, he appears to be the only one who is enjoying himself.”

In his latest challenge Gazza was asked to translate two simple phrases from English into Italian and he cracked it although with perhaps not the best pronunciation.

The former Newcastle and Spurs star was asked to translate “The pen is on the table” (la penna e su la tavola) and “The cat is sleeping on the bed” (il gatto dorme sul letto). 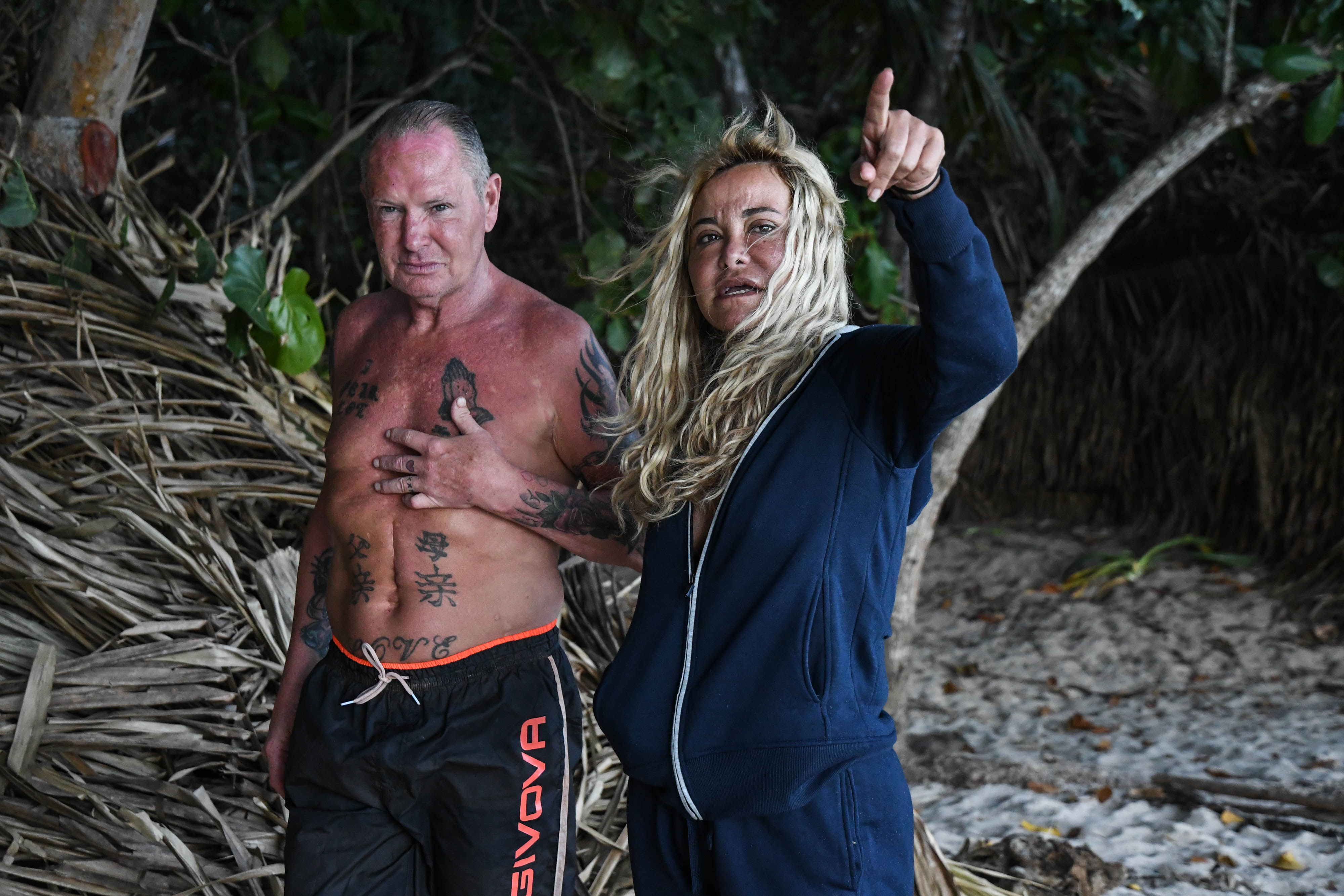 The England legend with actress Vera, who pinched his flip-flops to go to the looCredit: Splash 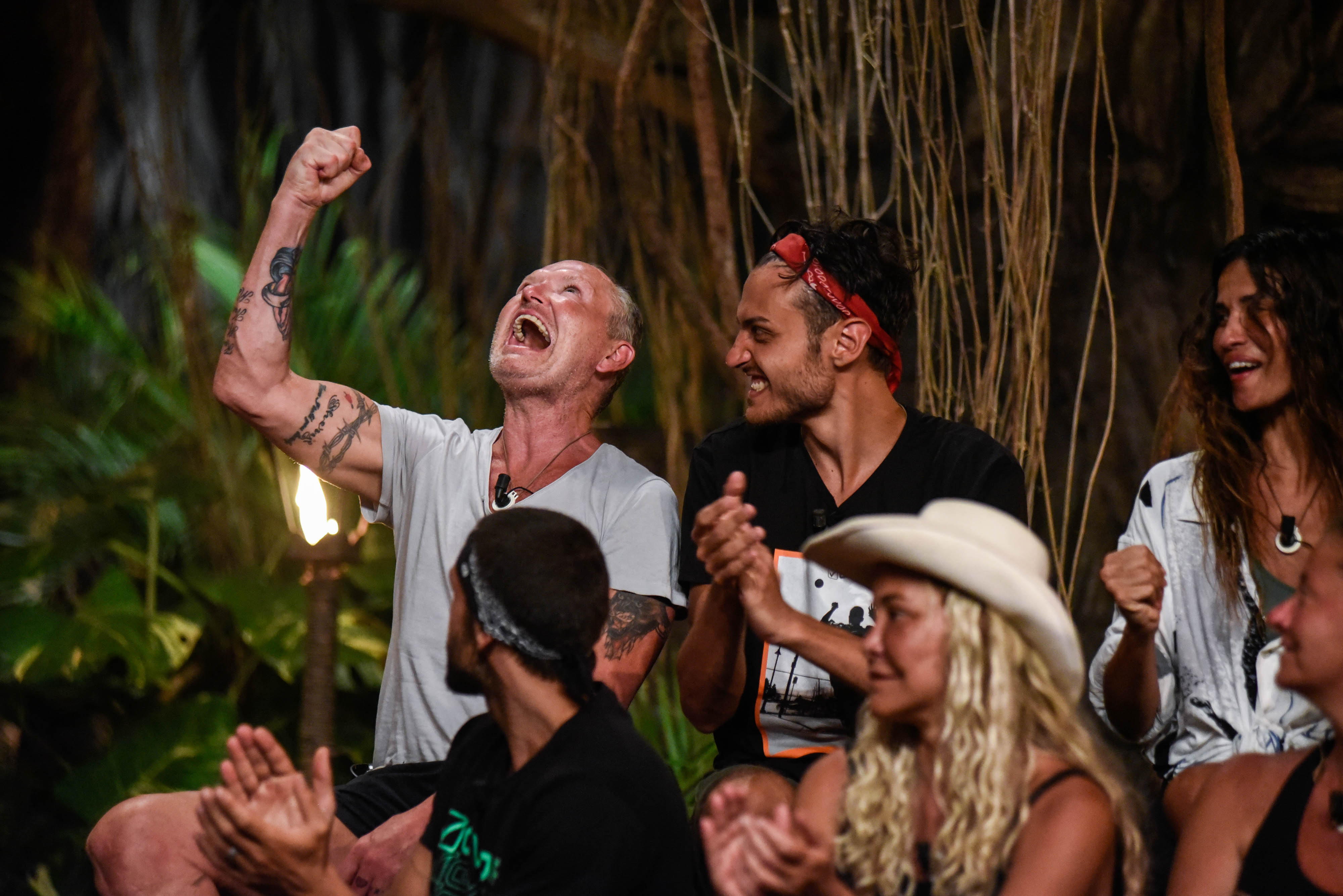 Gazza punches the air after getting his translations rightCredit: Splash

After getting the phrases right proud Gazza punched the air and was rewarded with the sausage, which he promptly shared with his fellow islanders on his “team chav”.

The Sun revealed last month he had passed several tough physical and mental tests to get onto the show which is called Isola dei Famosi (Island of the Famous).

Gazza and the 15 others swam to the island of Cayos Cochinos off the coast of Honduras after jumping from a chopper – two people have already been eliminated and the show goes on until May.