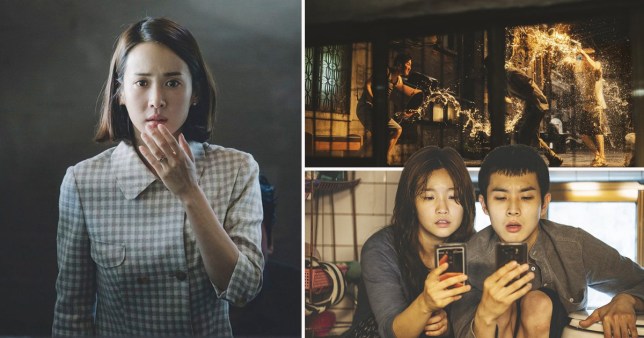 The upcoming Parasite series is still going ahead (Picture: Rex)

A series based on the Oscar-winning film Parasite will be ‘set in the same universe’ as the original movie, the writer has confirmed.

HBO has confirmed plans to bring a show based on the 2019 South Korean film over to the US, with writer and director Bong Joon-ho on board as an executive producer.

Writer Adam McKay, who is taking on the new project, has now given insight into the world of the Parasite series, explaining that it won’t be a remake of the foreign language film.

‘It’s in the same universe as the feature, but it’s an original story that lives in that same world.’

He added that it would be a limited series, rather than a show that could continue further beyond the six slated episodes. 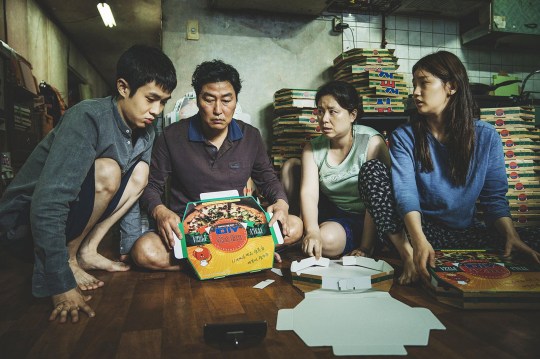 The 2019 film was universally praised for its thrilling tale (Picture: Rex)

‘We’re just having the best time,’ he said. ‘We’ve just staffed up with an incredible writers’ room.

‘I basically outlined the series with director Bong during the quarantine, with him overseeing.’

‘Occasionally in life, you get very lucky, and for me to get to work anywhere near director Bong’s orbit…,’ he told the host.

‘Usually, when I hear people say “I’m honoured”, it sounds like bulls**t to me, but I’m legitimately honoured.’

Since Parasite, Bong Joon-ho has been on a winning streak, with the film focusing on a poor family who find a way to a better life after their son starts working for a wealthy family.

However, as the entire family get employment with the Park family, they begin to take advantage of their new position.

It’s still not known who is cast on the show and when it will be released, with the last comments in February 2020 stating Mark Ruffalo as being rumoured for early talks over the show.

Parasite is yet to be given a release date by HBO.

Dragons’ Den: Touker Suleyman in awe of ‘one of the best pitches ever’