PADDY McGuinness has been spilling the beans on some of the more raunchier moments from ITV’s Take Me Out.

The TV star, 47 – who was famed for his catchphrase “no likey, no lighty” – has revealed his horror when one of the contestants brought a sex toy to Fernandos – and then showed it to him. 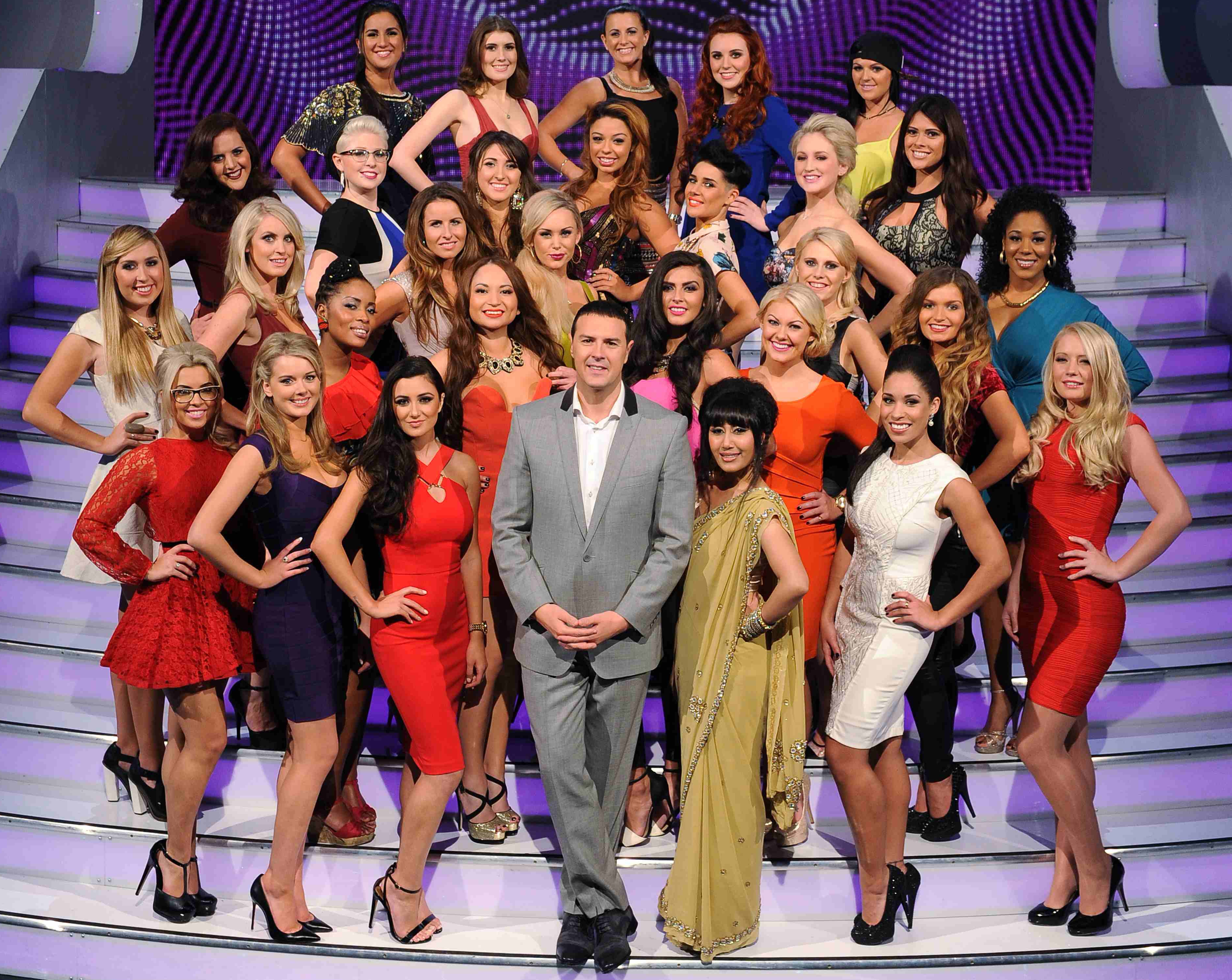 Paddy McGuinness has made some saucy revelations about Take Me OutCredit: TalkBack

Host Paddy recounted how one unnamed naughty single lady told producers of her saucy plans with a potential suitor.

“She said, ‘Oh, that’s for us tonight, we’re gonna use it’. When you hear stuff like that I was like, ‘What?’ It’s like when you’re a kid and you read the adult magazines and you go, ‘This never happens to me’.”

Paddy also explained why he’d spend more time with the men on the show, who always appeared on the show on their own.

He said: “I used to make a rule for Take Me Out. 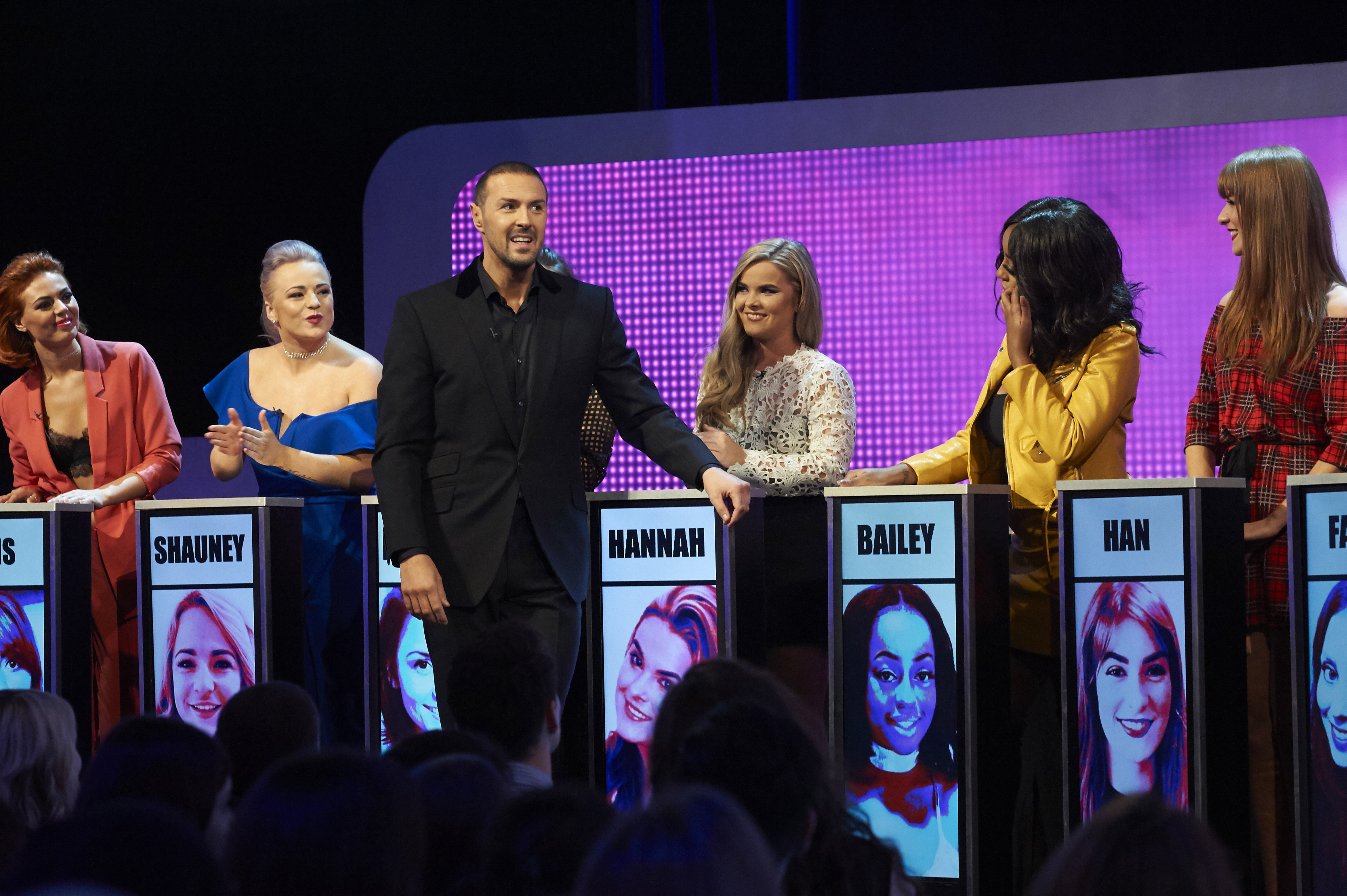 The TV host has revealed one unnamed singleton brought a sex toy with herCredit: ©Thames / Fremantle

“I’d rehearse more with the lads because they were on their own and they were nervous.

“The girls, there’s 30 of them together, they’re on TV, they’re having a good laugh.

“I’d come on and run though a few questions and I’d leave it then because I didn’t want them to get too familiar with me when we were actually recording.

“A lot of it was ad-libbed so I could keep it fresh. I’d spend more time with the lads. 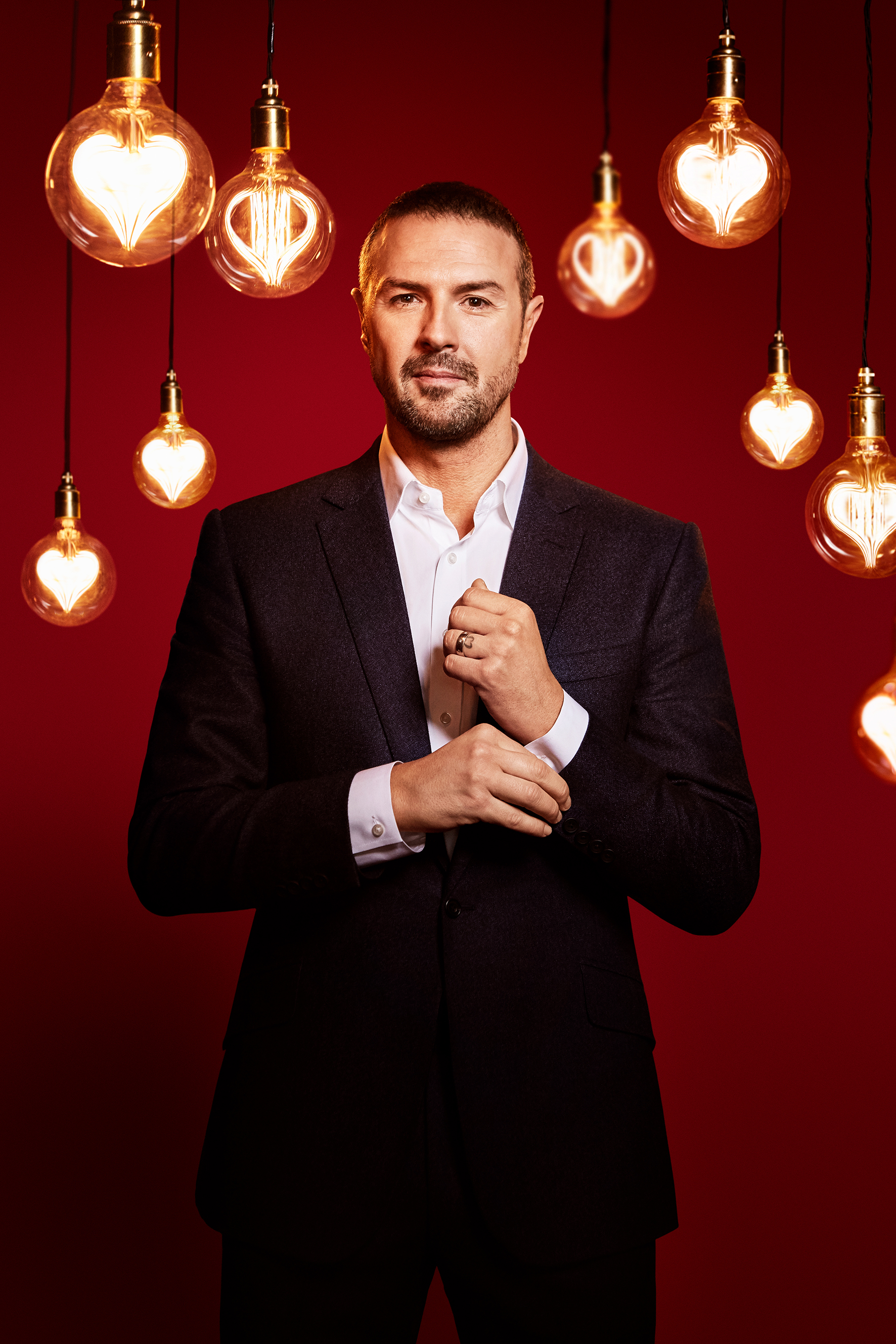 “When I’d hear things of what had gone on, with them sleeping with each other and everything else, I’d be like, ‘Really? Her? I’d never have thought that in a million years’.

“But that’s young people, innit? That’s what we did back then. I was only like that because I’m old, but back then I’d be like, ‘Yeah, that seems pretty standard, why not?'”

Much to the dismay of fans, the much-loved ITV dating show was axed last February as bosses believed the programme had “run its course” after airing for nine years.

Take Me Out focused on a single man arriving in the “Love Lift”, who had to convince 30 girls to keep their lights on for him.

After several rounds, he could choose a girl from those left to take on a date to the Isle of Fernando’s — a fictional location in Puerto de la Cruz, Tenerife.

Scarlett Moffatt’s ex-boyfriend, Lee Wilkinson, is looking for his new queen of the jungle on Take Me Out