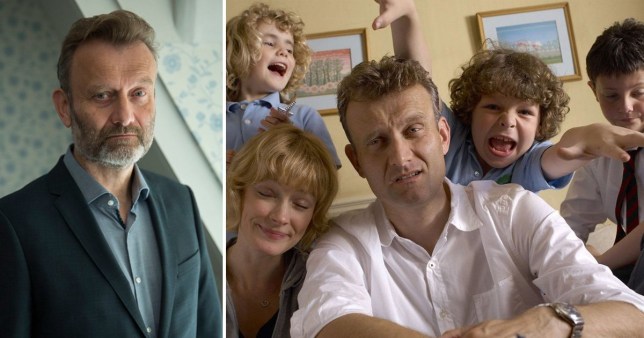 Could Outnumbered flip the script on the kids? (Picture: BBC)

Outnumbered star Hugh Dennis has declared he would be happy to return to the dysfunctional Brockman household – with one big twist.

The actor and his real-life partner Claire Skinner played Pete and Sue Brockman in the semi-improvised series, which proved a big hit on its unique take on dysfunction every day family life.

Ending in 2016, the pair and their on-screen children Tyger Drew-Honey (who played Jake), Daniel Roche (Ben) and Ramona Marquez (Karen), are often asked about when and if the show will ever make a comeback.

Now Mock The Week star Hugh has said he would be up for a comeback – but with a twist on what the comedy entails.

Speaking in this week’s Radio Times, he said: ‘I really liked making it, and I’d be very happy to do some more. Maybe in 20 years when the children are looking after us.

‘That would be a great format.’ 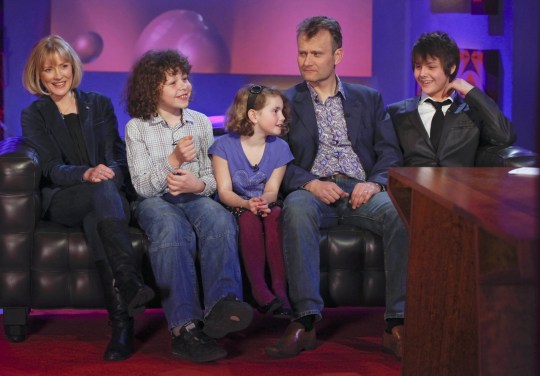 The show was beloved across the UK but ended in 2016 (Picture: Rex)

‘I think it was one of those sitcoms that acknowledged how difficult it is to bring up kids and what an unholy mess it is, quite often,’ he said. ‘That stuff is confusing and confused.

‘The number of people who have come up to me and said, ”You are basically telling me the story of my own life.”

‘… But I would like to say that I’m a much better father than I appear to be on Outnumbered.’

The show was last seen on screen in a Christmas special in 2016, rounding up the five series run, which included four bonus festive specials.

It landed seven awards and 11 nominations during the course of the sitcom, with Ramona winning best female newcomer at the British Comedy Awards at the age of seven in 2009.

Outnumbered is available on BBC iPlayer and Netflix.