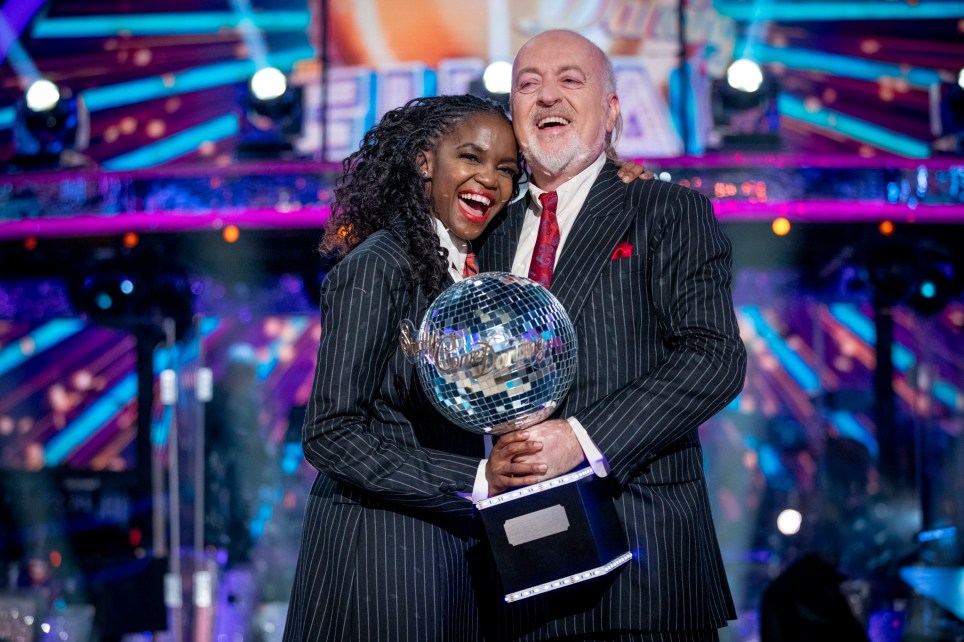 Oti Mabuse admits it was hard adjusting to the buzz of Strictly Come Dancing disappearing after the series finale and going straight into another lockdown.

The professional dancer won the last series of the BBC One competition with Bill Bailey taking the glitterball trophy in December.

Due to the coronavirus pandemic, Oti formed a bubble with Bailey and her Strictly co-stars for several months to ensure they could pull off the show without disruption.

However, it meant that once the series ended, Oti was thrust back into a quieter reality with a cosy bubble of her husband, Marius Iepure, and dog compared to the large cast and crew that make up the dancing competition.

Speaking about her campaign with Avon to celebrate womens’ resilience during the pandemic, Oti told Metro.co.uk: ‘For me, I came from doing one of the biggest shows in the country which is such an incredible honour. You come out from having communication and seeing people to point blank nothing.

‘That does take a toll on your mental health, it certainly takes a toll on your feelings and emotions. But you also go, I’m not going to cry about it because people have been through worse.’

Oti credits continuing to run her dance classes last year for giving her a sense of ‘responsibility and routine’, while also leaning on her family and friends for positivity.

Plus, having a new puppy to run after has kept her busy too.

The 30-year-old won Strictly for the second year in a row after previously taking the title with Kelvin Fletcher in 2019.

However, because she’s just that cool, Oti takes winning in her stride.

‘It’s such a perspective because winning both times was always about making the celebrity feel great as it was them having to learn a new skill and me having to guide them,’ Oti explained.

‘I’m happy they were able to overcome difficulties and push through. Especially with Bill, we did it in a pandemic and when people needed the show. We did it with that one thought in our head, that the show would become something that would give people hope.’

She added: ‘I think with Bill it was so special because people needed joy and tears of happiness.’

Bill, 56, certainly was a pleasant surprise of the series with many initially expecting the comedian to be the joke act before he proved to be the underdog. 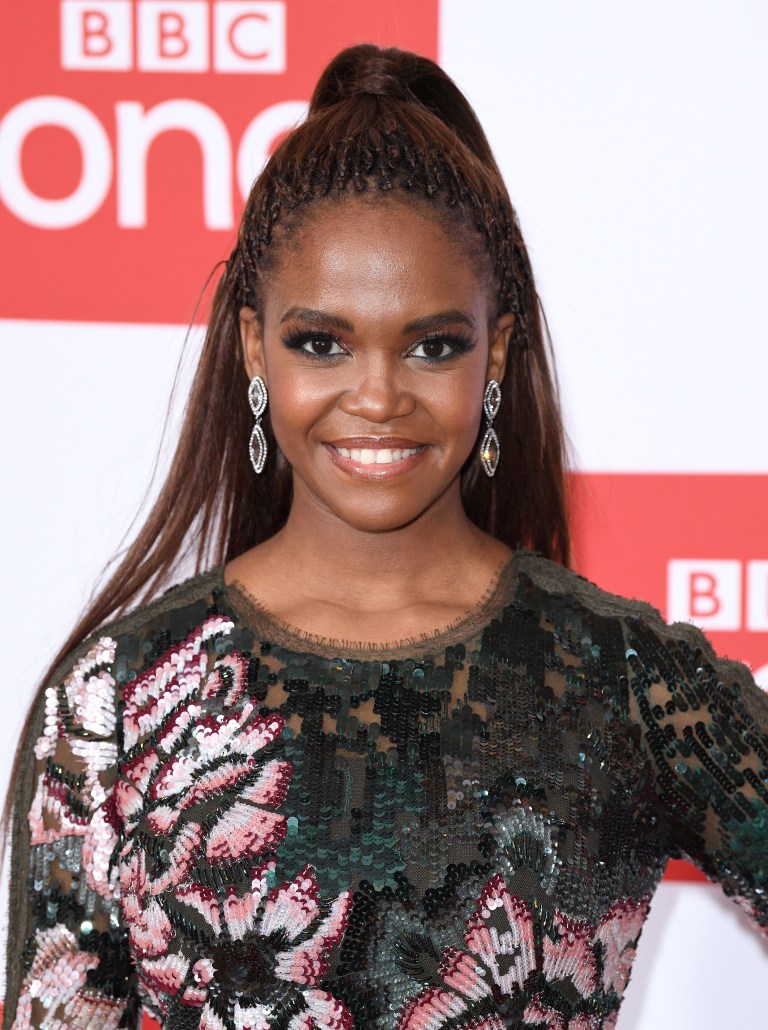 Defending her dance partner, Oti said: ‘The thing about Bill which is something I really love is that people didn’t know what to expect.

‘It was never about whether Bill could dance, I just wanted someone who was genuinely nice, caring and wanted to be there.’

The choreographer continued: ‘Knowing that Bill is world renowned for learning, he’s into history, culture, he’s very articulate in his passions, he’s a talented musician.

‘When we started dancing together, I was going to go easy and everyone was saying he’s a comedian, it’ll be funny.

‘He surprised me in the best way possible where he just threw himself into it, he didn’t look back or having any inhibitions about looking a certain way, all he wanted to do was just dance. He’s a performer.’

Oti recalled Bill being ‘so amazing and respectful’ during their first meeting and they immediately hit it off.

‘You never thought in a million years he could do it and he was our secret weapon,’ she said.

The dancer has teamed up with Avon ahead of International Women’s Day, with research conducted by the cosmetics brand discovering that over 90% of women are feeling increased pressure, over half of women have increased feelings of doubt in themselves and 41% have lost confidence during the pandemic.

‘In the pandemic people have been feeling really low but through my image gallery they were able to express themselves and feel good.’

In her gallery, Oti has shared her experience of leaving South Africa to follow her dreams of pursuing dance around the world.

Avon has teamed up with model Ellie Goldstein and dancer Oti Mabuse to launch a global story and image gallery to connect women around the world, celebrate achievements and inspire others to fulfil their potential.