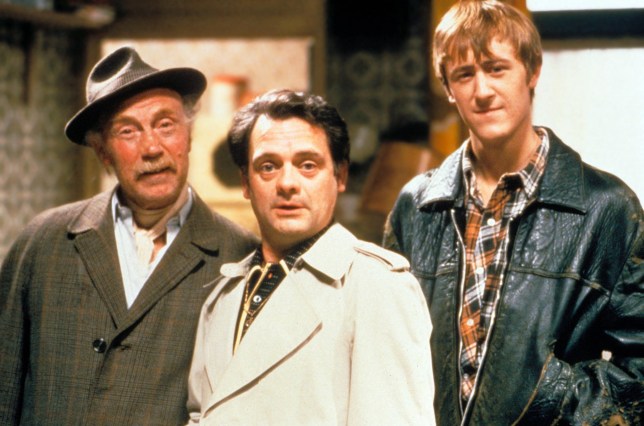 Del Boy and Rodney Trotter would have become millionaires in a lost episode of Only Fools and Horses.

Throughout the entire sitcom one of Del Boy’s trademark phrases was: ‘This time next year Rodney, we’re going to be millionaires.’

And it turns out, they would have been.

Derek Trotter, who was played by David Jason, was meant to celebrate his newfound fortune in the Nags Head pub for the 30th anniversary of the comedy.

However, writer John Sullivan died in April 2011 from viral pneumonia before he could complete the script.

Actor John Challis, who played the icon that was Boycie in the BBC series, revealed that writer John was in the process of writing a Christmas special, although it never got completed. 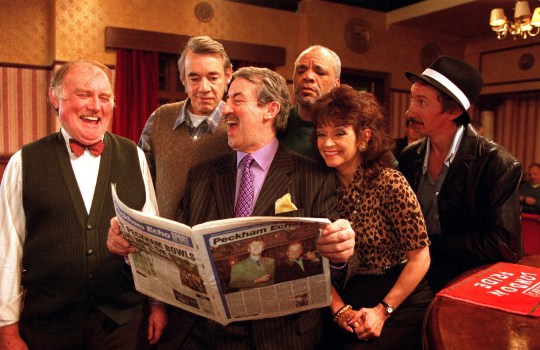 ‘But unfortunately, he (John) got ill and didn’t come out of it.’

‘It was a complete shock to everybody. We got a phone call from the producers giving us the bad news,’ he added to The Sun. 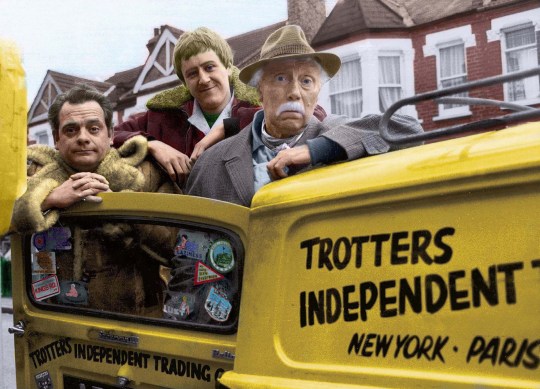 David Jason was meant to play the character of Del Boy (Picture: BBC)

David played market trader Derek Trotter, aka Del Boy, who lived with his younger and impressionable brother Rodney, who was played by Nicholas Lyndhurst.

Lennard Pearce featured in the comedy as Grandad until he died in 1984, which is when the show introduced their new sidekick Uncle Albert (Buster Merryfield).

In an appearance on BBC Breakfast last October, Jason revealed that he was never actually meant to play the character of Del Boy.

The actor explained: ‘When I went into the interview with the director and (writer) John Sullivan, because I’d played so many silly old fart parts, like Blanco in Porridge and the 100 year old gardener in Hark at Barker, they thought I’d come up for the grandad part.’

‘When I said no, I wanted to read Del Boy, that’s the part, that is the part that I want, and so they said, well go on see if you can read that and the rest I suppose is history,’ he added.