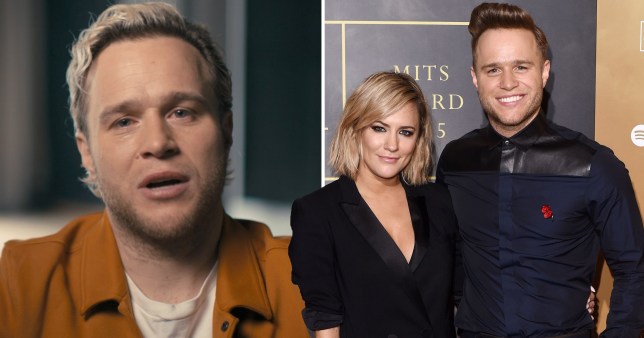 Olly Murs spoke about his friendship with Caroline Flack in the documentary (Picture: Channel 4)

Olly Murs has explained that he’s waiting to watch the Caroline Flack documentary on his own in order to process it all.

The Dance With Me hitmaker appears in the Channel 4 documentary which told Flack’s life story after the former Love Island presenter took her own life last year.

He explained: ‘I haven’t actually watched it yet purely on the basis that I’m in The Voice this week and I want to just focus on that.’

The 36-year-old added to The Mirror: ‘I will watch it all next week on my own and I’ll process it all because it is so difficult to talk about it and it’s so difficult to even think that I’m talking about someone that I love a lot and she’s not here anymore.’

Olly starred on Xtra Factor alongside the late presenter, and the pair formed a close friendship.

The documentary saw the singer open up about their bond, with the star breaking down in tears in a heartbreaking clip.

He said: ‘I just know that my heart breaks every time I think of Caz and think of what she would’ve had to have gone through to take her own life and that’s going to hurt for a long time because we got on so well – we were great together.’

Later on in the programme, he opens up about the abuse Flack faced online, saying: ‘The abuse that she was getting, it was awful, awful. Those comments did affect her, those comments did hurt.’ 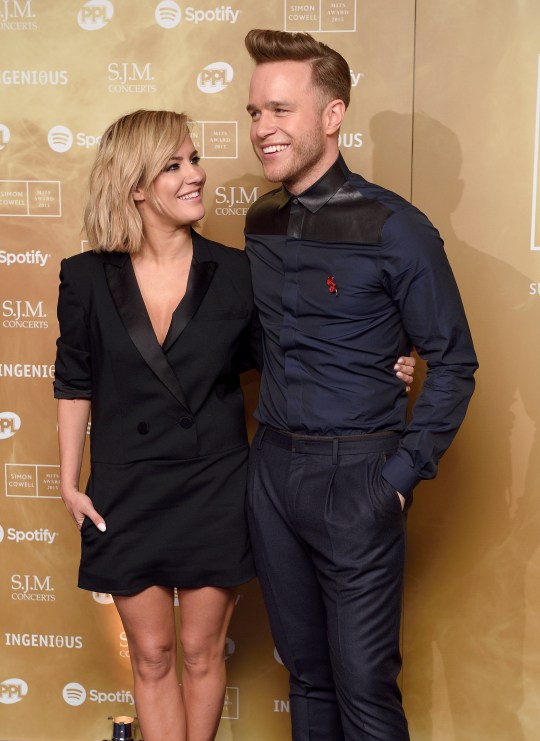 The documentary, which focused on the struggles the late presenter faced, was announced last year.

Lee McMurray, who commissioned the programme, said: ‘After working closely with Caroline throughout 2019, we agreed to make a film with her that would tell her story and reveal what it’s like to live in the glare of such intense scrutiny.

‘Sadly, that film will never be made. We hope this project will be a testament to Caroline’s character, work and legacy, and we’re deeply grateful to her family and friends for their involvement.’

Flack took her own life last February at the age of 40.

Caroline Flack: Her Life and Death is available to watch on All 4.

What time is it and how can I watch?