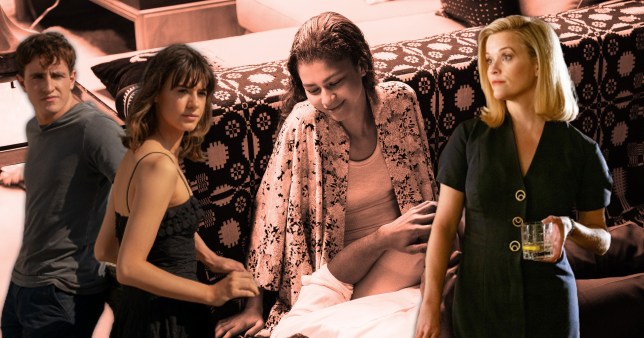 The Screen Actor’s Guild Awards nominations are widely accepted as a great way to cement Oscar front-runners, so it’s always interesting to see with names that end up missing from the list.

Following the intense backlash over the Golden Globe nomination snubs the day before, Thursday’s reveal of the SAG Awards nods was a less controversial affair.

However, it was still a shock for some fans after the likes of Little Fires Everywhere star Reese Witherspoon, Malcolm & Marie’s Zendaya and Mank’s Amanda Seyfried failed to land nominations.

Elsewhere, Normal People was completed left out in all categories – despite being a smash hit across the globe.

Here are the stars and productions that fans were surprised to see didn’t get a SAG Awards nomination: 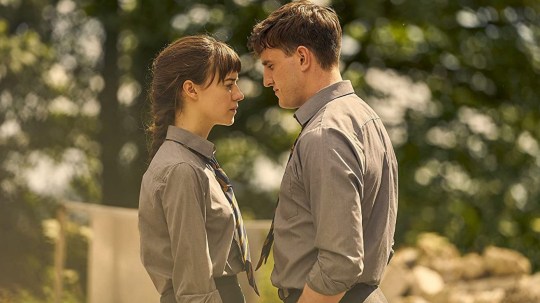 Paul Mescal and Daisy Edgar-Jones’ performance in Normal People kept the world captivated during ‘lockdown one’ and beyond, but they didn’t get a nomination for their starring turns as Connell and Marianne.

It’s especially upsetting for Paul’s fans after he was also snubbed by the Golden Globes, while Daisy landed a nod. 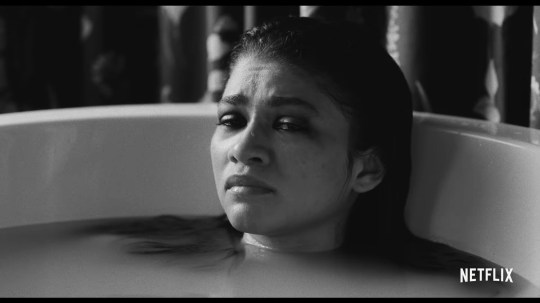 Zendaya’s performance in Malcolm and Marie was lauded by fans but wasn’t honored by the Golden Globes.

The Euphoria star’s outstanding performance alongside John David Washington was widely predicted to get nominated for an award, so fans were left disappointed when it was overlooked.

Mank landed on nod but not for Amanda Seyfried’s performance (Picture: Nikolai Loveikis/Netflix via AP)

Gary Oldman landed the film’s sole nod for best actor but Amanda Seyfried had been leading supporting actress contender all season so her lack of nomination was a surprise.

After leading with six Golden Globe nominations, Netflix’s Citizen Kane origin didn’t get as much recognition as expected. 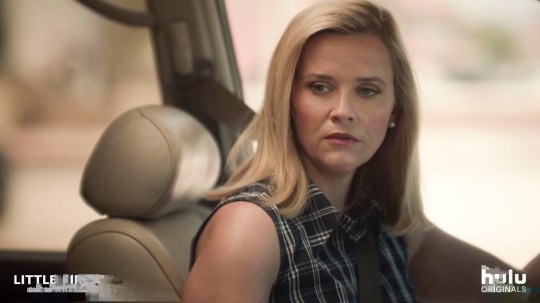 Little Fires Everywhere got love in the form of nomination for outstanding performance by a female actor in television movie or miniseries for Kerry Washington.

However, her co-lead Reese Witherspoon didn’t get the same honor and neither did the show’s ensemble cast.

Delroy Lindo was praised for his performance in Da 5 Bloods but he didn’t get a nod (Picture: RUBA/Netflix/ BACKGRID)

However, he failed to land lead actor nominations at the SAG Awards and the Golden Globes.

Who was special agent Daniel Alfin and what happened to him?