NOEL Clarke wants to play James Bond next – and NOT Doctor Who. 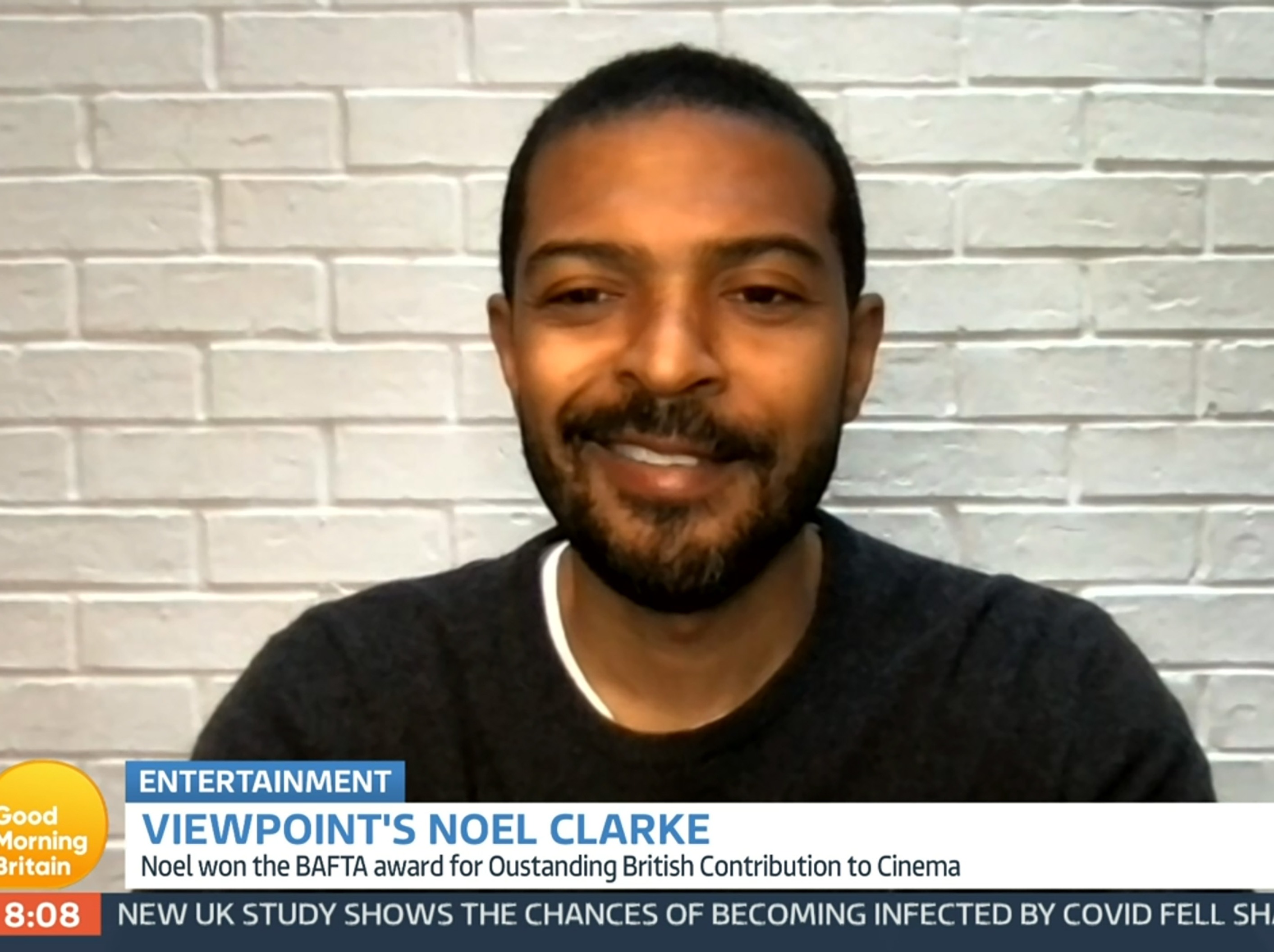 He admitted he’d much rather take over from Daniel Craig as 007 and become the first black Bond.

But he has confirmed he will bow out of the franchise after Bond 25 movie No Time to Die.

Bulletproof actor Noel said he’d rather be linked to over from Craig than Jodie Whitakker in the sci-fi franchise, in which he previously played Mickey Smith.

He made the comments after he was revealed last week to be the second favourite actor to replace Whittaker, behind I May Destroy You star Michaela Coel. 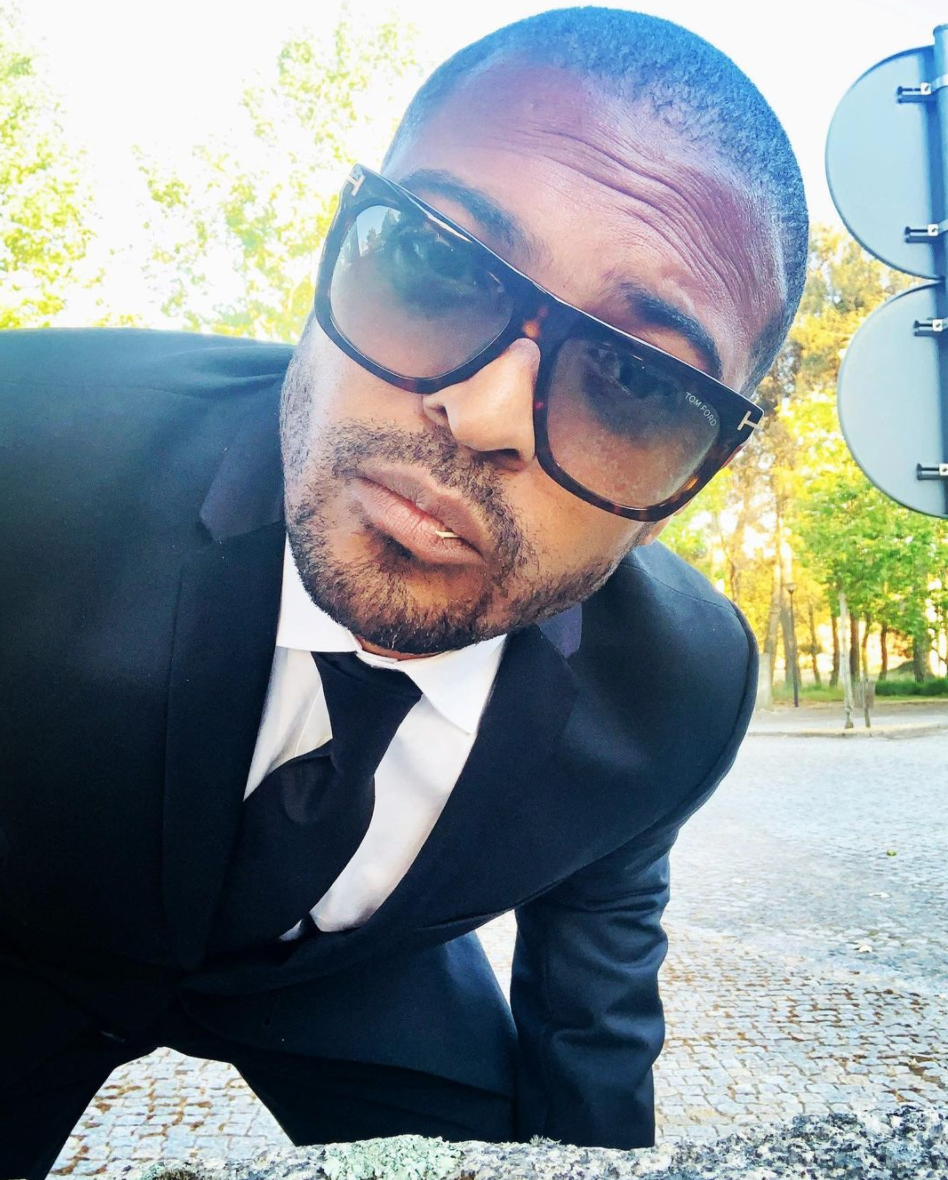 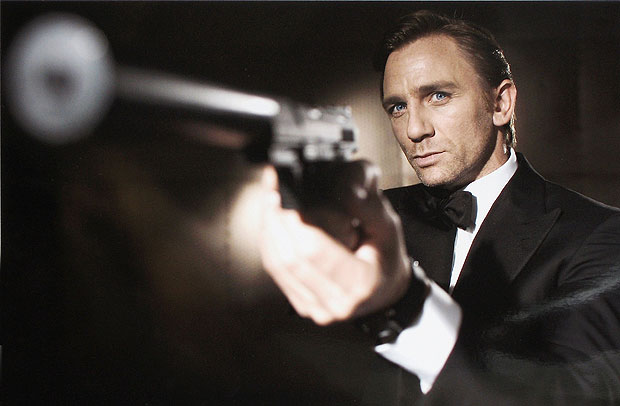 Noel fuelled the speculation on Twitter, writing: “Apparently the Metro says I’m 2nd favourite to be the Doctor IF The wonderful Jodie leaves. Is that worth a wager? I wouldn’t put my money on it. Or would I..”

But speaking on GMB today, the star made a u-turn.

Kate Garraway asked him: “Is it true you might be the next Doctor Who?”

And he replied: “I do not think that is true at all. 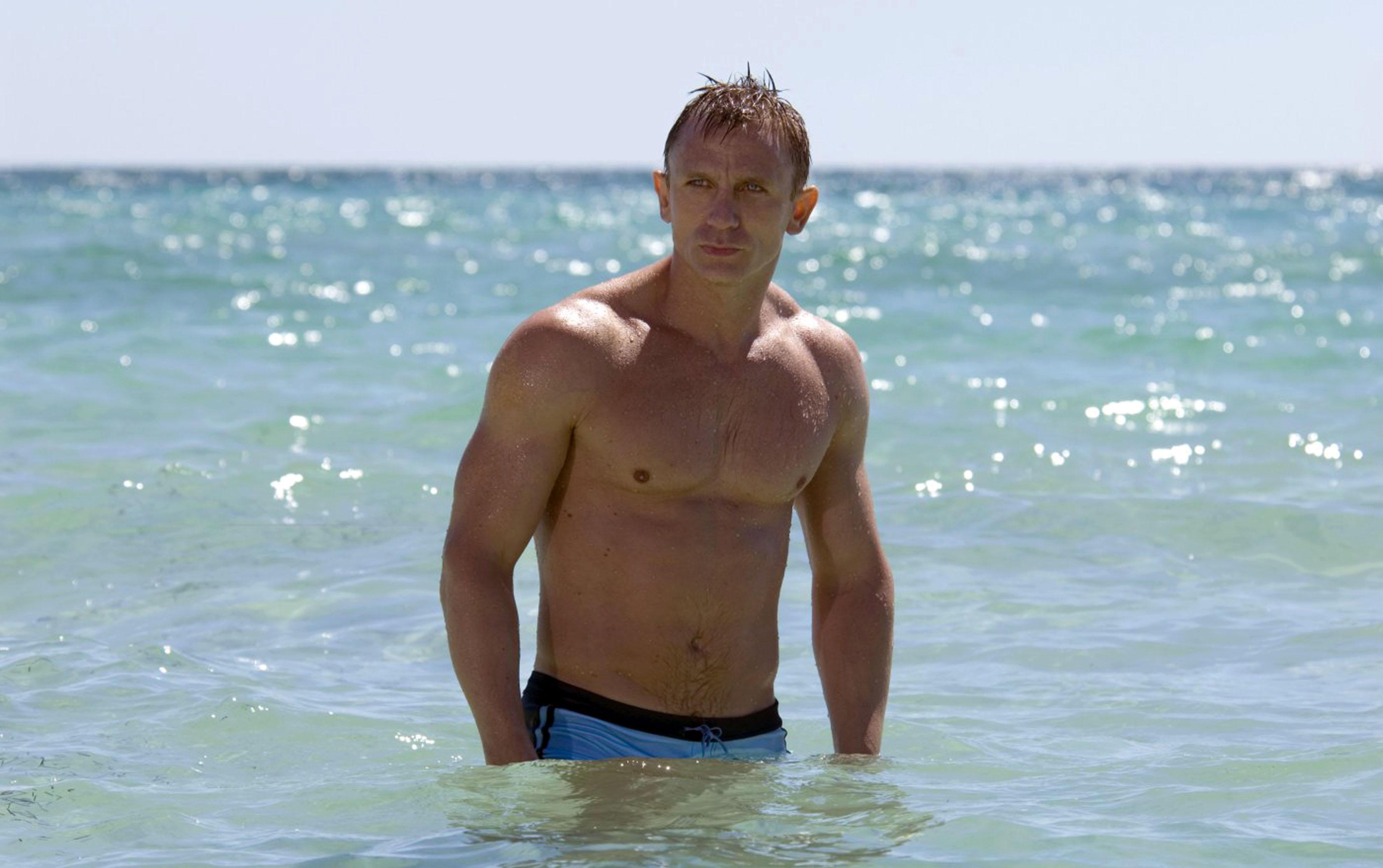 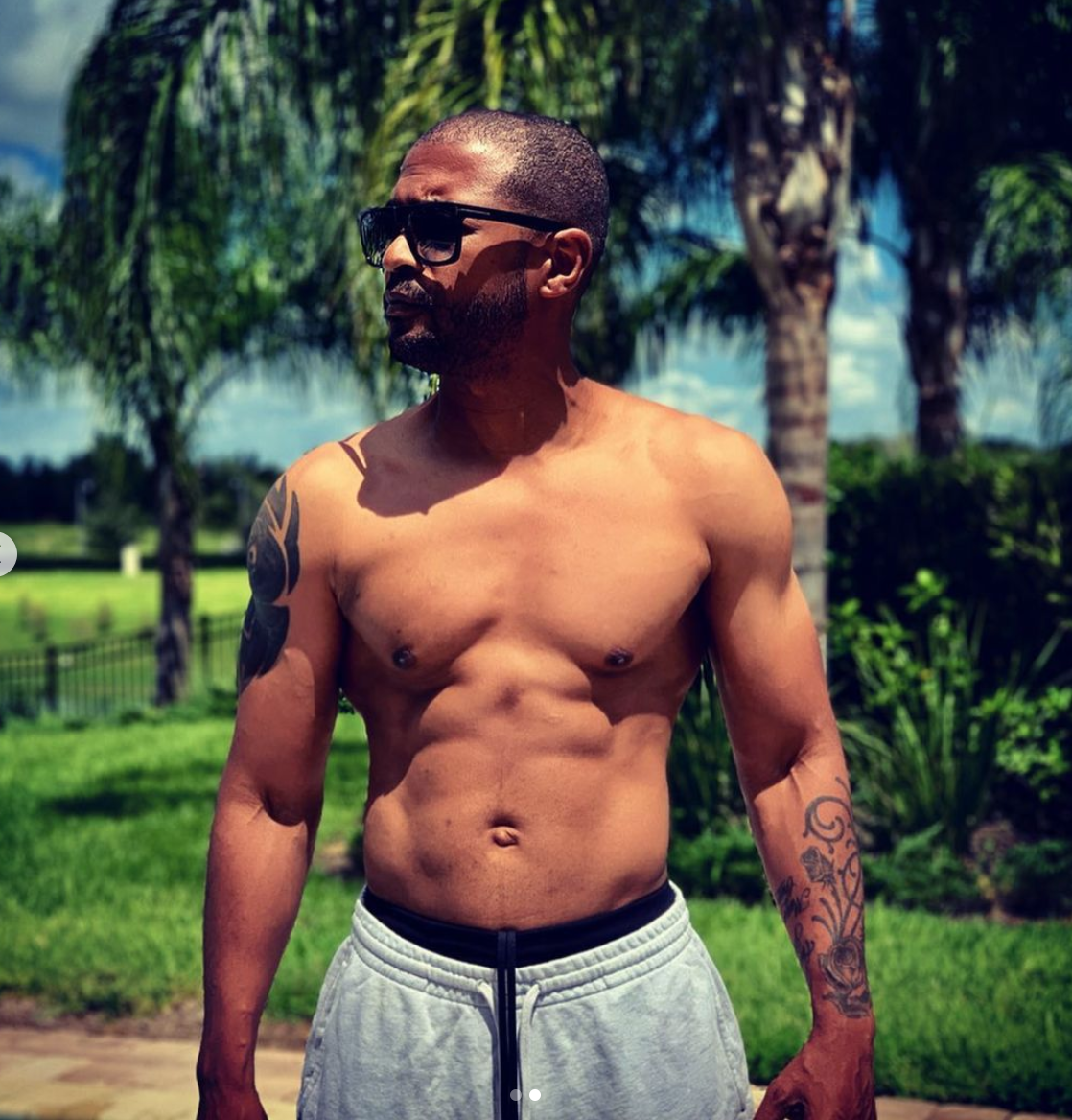 Noel said he is ready for action

“Occasionally I’ll bump into some of the doctors who are friends of mine and I’ll post pictures and I think I was asked in an interview, would I ever consider it.

“And like any normal human I said ‘I would consider it’ which is where all this came from.

“To put it out there, I would also consider James Bond, and any Marvel character they want to give me.” 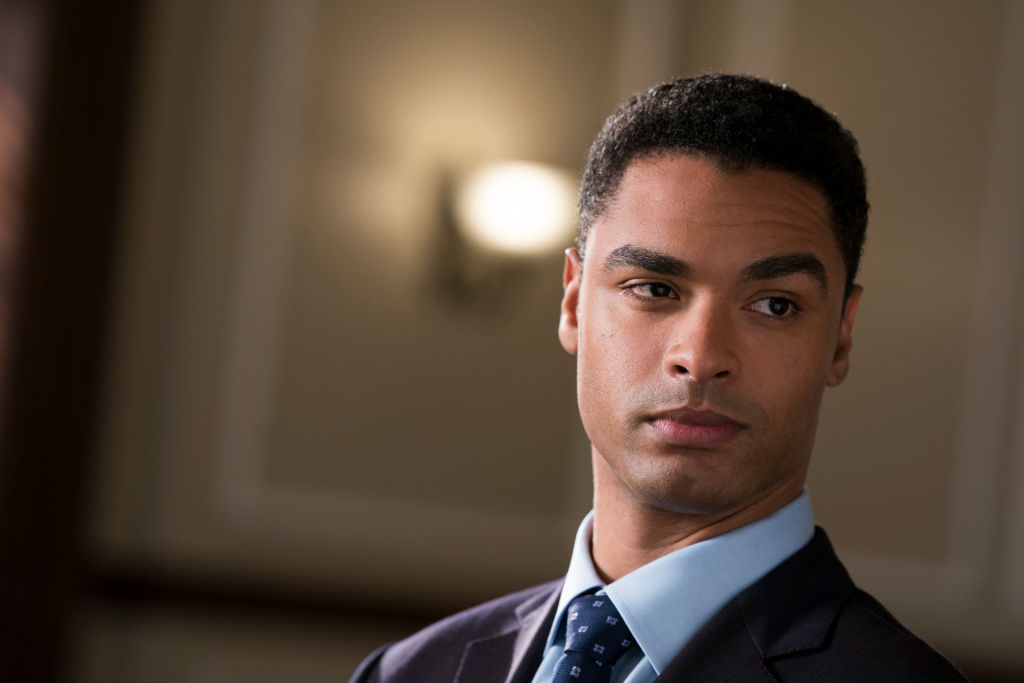 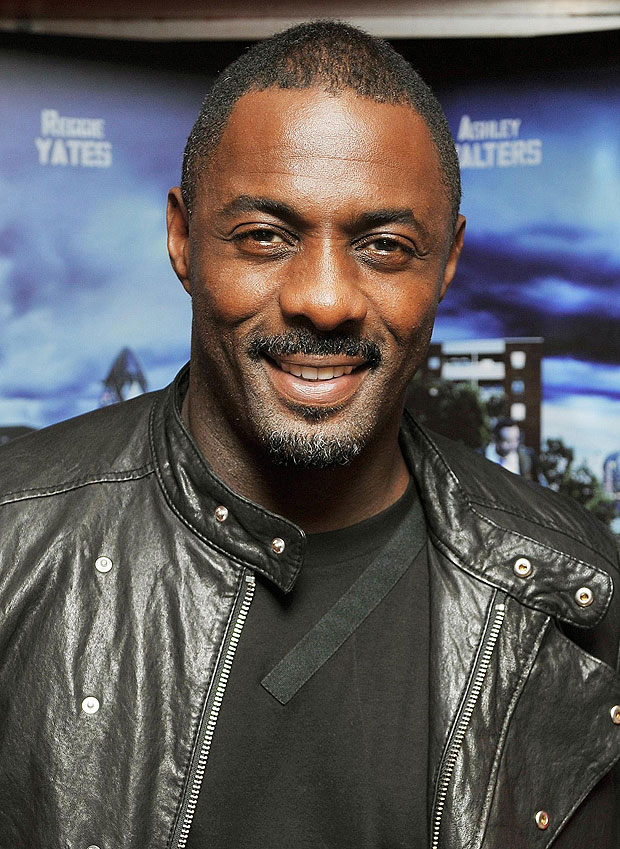 The 13th season of Doctor Who was recently confirmed by BBC on January 1st.

The thirteenth series of the science fiction series will now premiere in the latter half of 2021.

He has confirmed he will be bowing out after Bond 25 No Time to Die.

From Molly Mae Hague to Gemma Collins, the stars who are ditching their lip fillers and embracing a more natural look