No Return follows the Powell family and their holiday in Turkey as son Noah is suddenly arrested and jailed on a sex assault charge.

Sheridan Smith stars alongside Michael Jibson in No Return on ITV 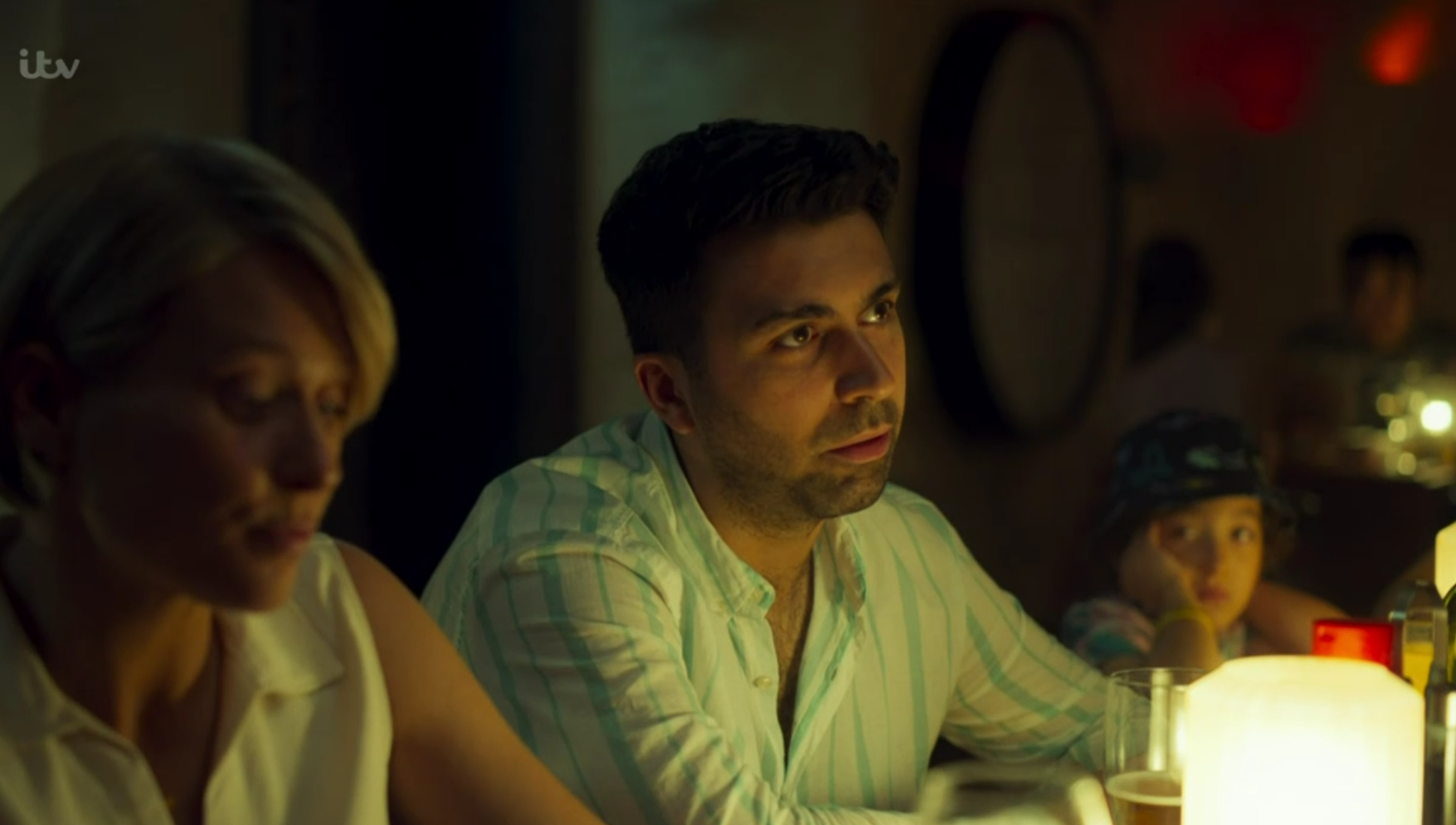 Their dream trip takes a shocking turn when teenager Noah accepts a seemingly innocent invitation to a beach party and then finds himself in jail on a sex assault charge.

The family are not alone on the trip, with Kathy’s posh sister Megan and her husband Steve (David Mumeni) joining them with their own young son.

Tonight, viewers were quick to point the finger at Megan’s other half, who delivered the news that they wanted to head back home to England.

The bombshell came after Steve was spotted using a dating app to meet men.

Having pieced together the clues, one fan said: “I think Milo was sexually assaulted but it’s been lost in translation and it was the Uncle as opposed Noah. I thought it showed the uncle on a meet up ap, a copy of Grindr”

Another agreed, writing: “I dont think Noah did it. I think it’s the Uncle who assaulted that lad”

Another mused: “I’m already hooked. After that first episode, I think Milo was sexually assaulted, but it’s been lost in the Turkish to English translation, and it was the Uncle as opposed to Noah.”

And one more said: “His uncle is one strange guy he’s up to something I’m sure of it”

Tonight, Kathy’s family were suddently faced with looming media coverage and resistance from fellow holidaymakers to come to their aid.

Viewers are loving Sheridan’s latest TV appearance, with one writing: “Sheridan Smith seems to be doing a TV drama relay with herself.”

Another said: “Another drama with the brilliant Sheridan Smith @ITV @channel5_tv are really spoiling us.”

It’s only February and she has already starred in three major shows, which includes tonight’s new drama, The Teacher last week, and Four Lives the week before. 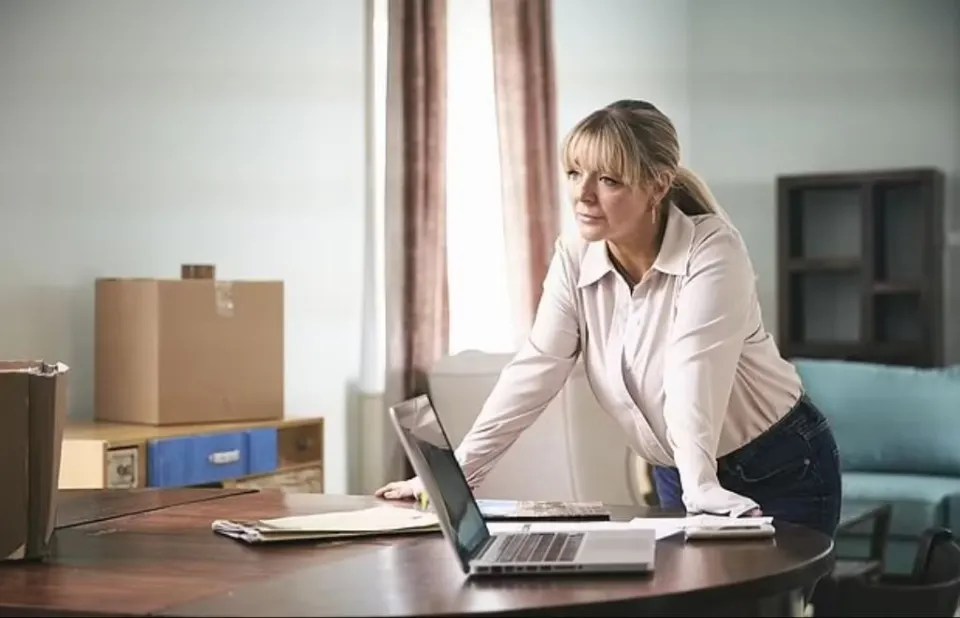 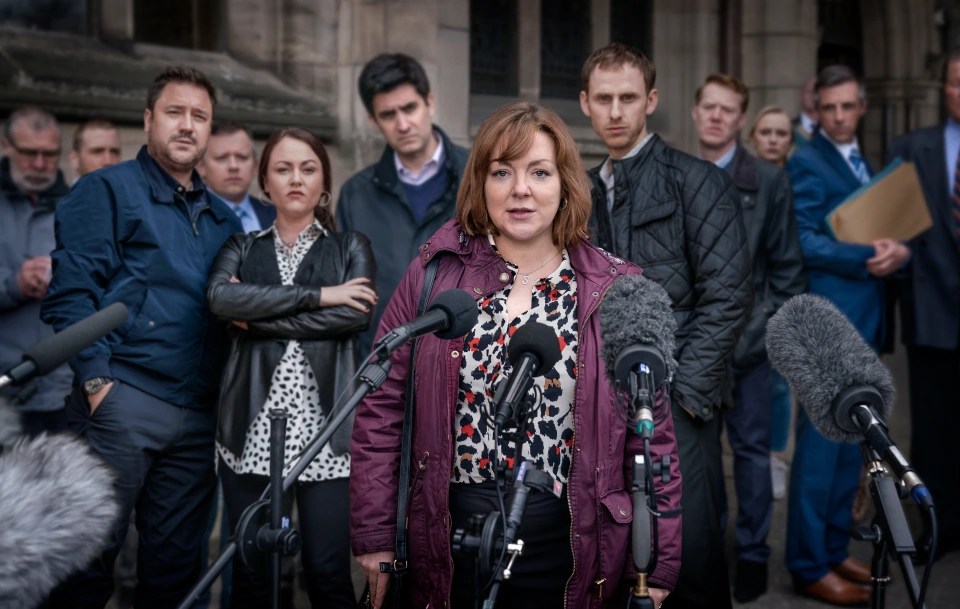 The actress also headed up the cast in Four Lives in JanuaryCredit: BBC