The comedy show, which premiered last year, follows a team of paranormal investigators who share their findings online.

Frost has now confirmed on social media that a second season will not be going ahead, calling the decision “a massive kick in the willy”.

“Sadly, Truth Seekers will not be returning for a second season,” he began in an Instagram video. “Truth Seekers has not been renewed, which is a massive kick in the willy for me. We really put our all into this – our heart and soul, and blood in some cases, so to not come back is really sad for us.

“It’s a shame,” Frost continued. “I think we had lots of lovely ghost stories to tell – stories that will remain now untold. If you liked the show, thank you, I really appreciate your support. And if you didn’t, are you happy now? Happy now?” 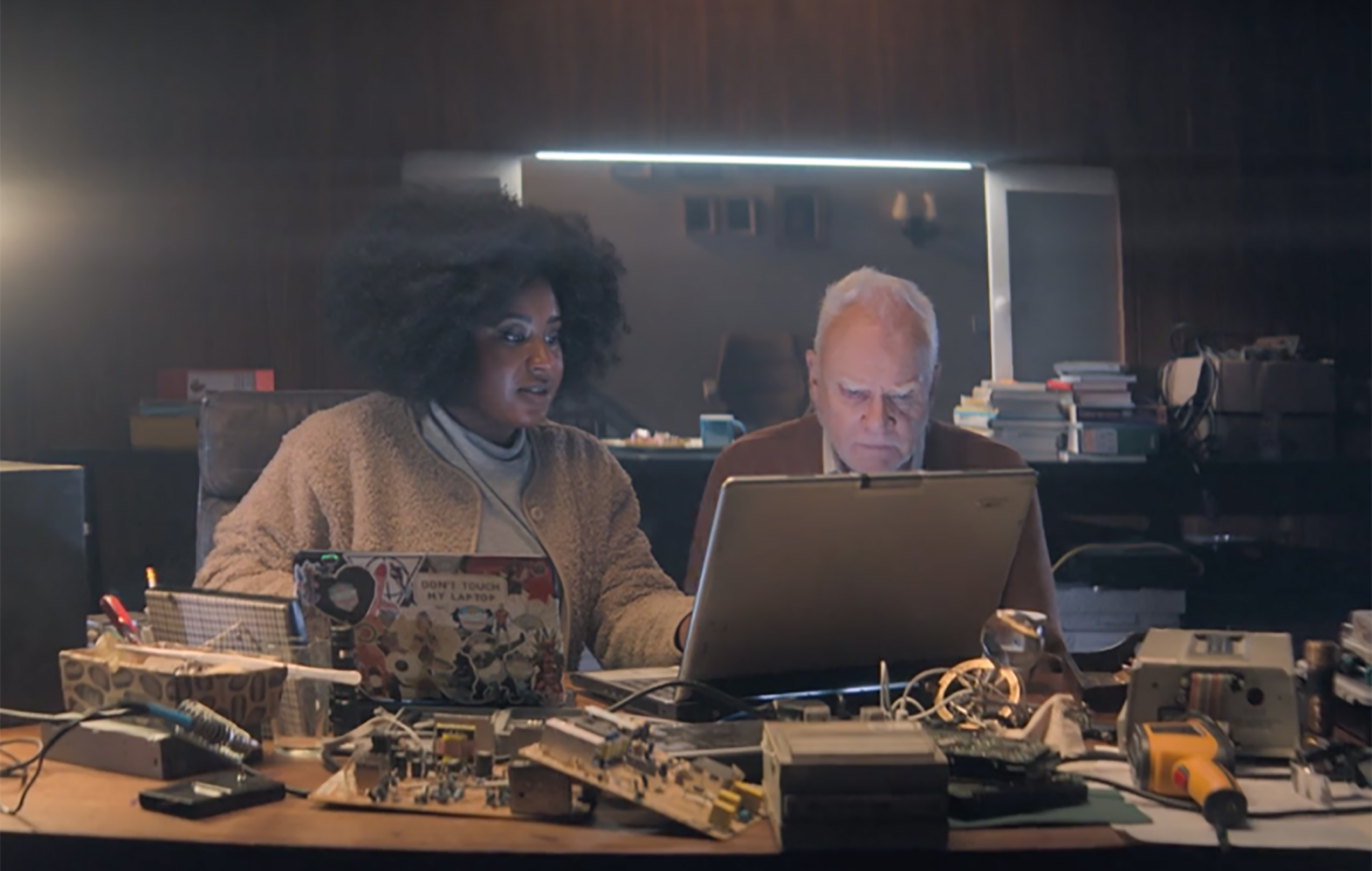 Frost previously teased the possibility of a second season while speaking to NME in November, saying: “We’re talking about it. That’s all down to Amazon. Hopefully, people enjoy the show and watch it, and want a bit more. We definitely have ideas for a second, and even a third, you know.

“It would be lovely to do it again. I would like to be Gus again. I’d like to hang out with Samson and Susan Wokoma in that big van, eating biscuits and shit. We also get a chance to go to haunted locations, so I’ve got my little torch and we just creep around and see what’s what.”

“Pegg and Frost’s idiosyncratic, referential humour doesn’t rear its head as much as usual, and so after conquering the zombie, cop and body-snatcher sub-genres, they’ve almost done themselves a disservice here. Expectations were high, but maybe, just maybe, their powers are starting to wane.”

PS5 selling for £1,000 on eBay three MONTHS after launch – more than double the real price